We here on the Netstorm2 team have just about finished the move to our new project site www.netstorm2hq.com and are in the middle of finishing the final theme adjustments on the site, but the url and site should now be fully working for anyone trying to access the site..

As part of the big opening of the new site we are pleased to announce a new build of Netstorm 2 has been released by Duhprey and Jharger and the new build includes new AI features that the AI now knows how to place temples and workshops and also knows some basics of bridge placement along with starting to collect resources, this is the ground work that will eventually lead on to the combat AI that will include placement of attacking units and attempting attack the players island and capture the players priest..

Also along with build 92 of Netstorm2 we are pleased to announce :) drum roll :) Netstorm2 comes to linux yep thats right Netstorm2 can now be installed and played on Linux.. The new build can be downloaded from our main project site located here at www.netstorm2hq.com 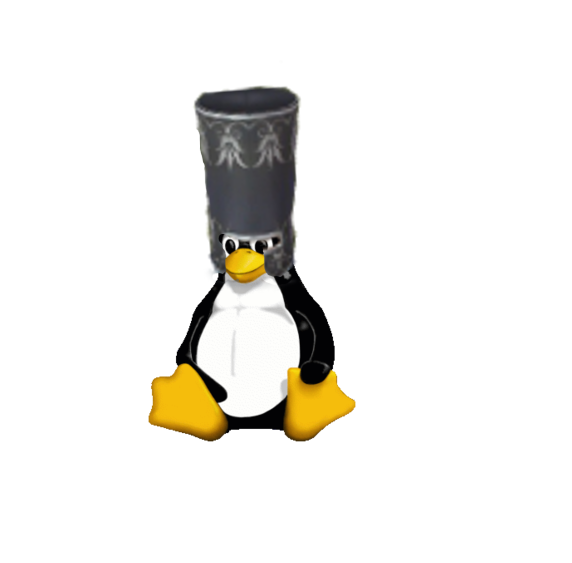 ^Can we sacrifice him?

lol :) perhaps once we get custom priest meshes working :)