I hasn't been long since I added this puzzle mod to the db but already I plan to release the first chapter in just a month. I hope people are ready to test their problem solving skills for this puzzle action mod.

Sity is Nearing it's actual release date (and sorry to all those of you who were confused by the date I put in accidental). Since this is the first news post I've put together I'll also introduce the mod to anyone who hasn't come across it yet. Sity is a puzzle mod in which I aim to combine puzzles with action and story to make a game that's fun withou completing the repetetive violent tasks that are required in most first person shooters.

Through four very different short chapters each with a unique theme: The lab, the old city, the rooftops and the facility, Sity will explore some new areas of video gaming. 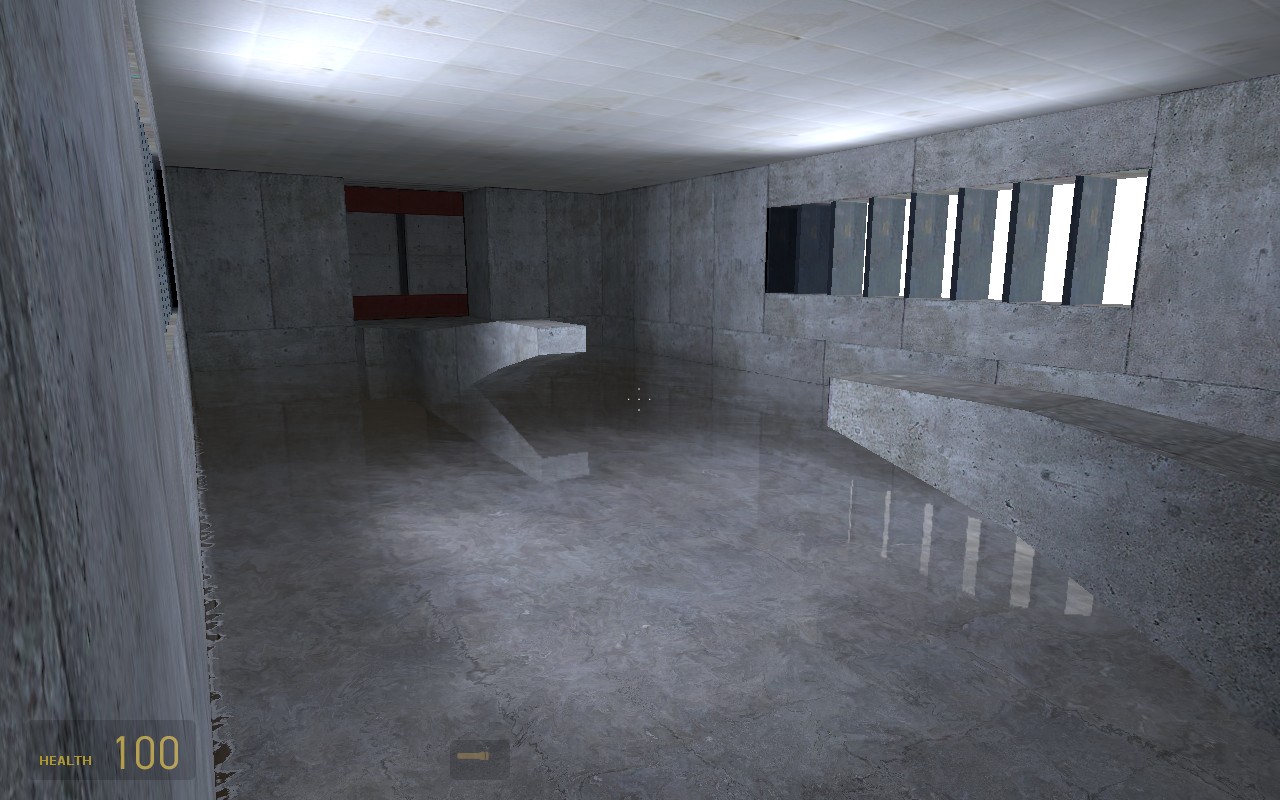 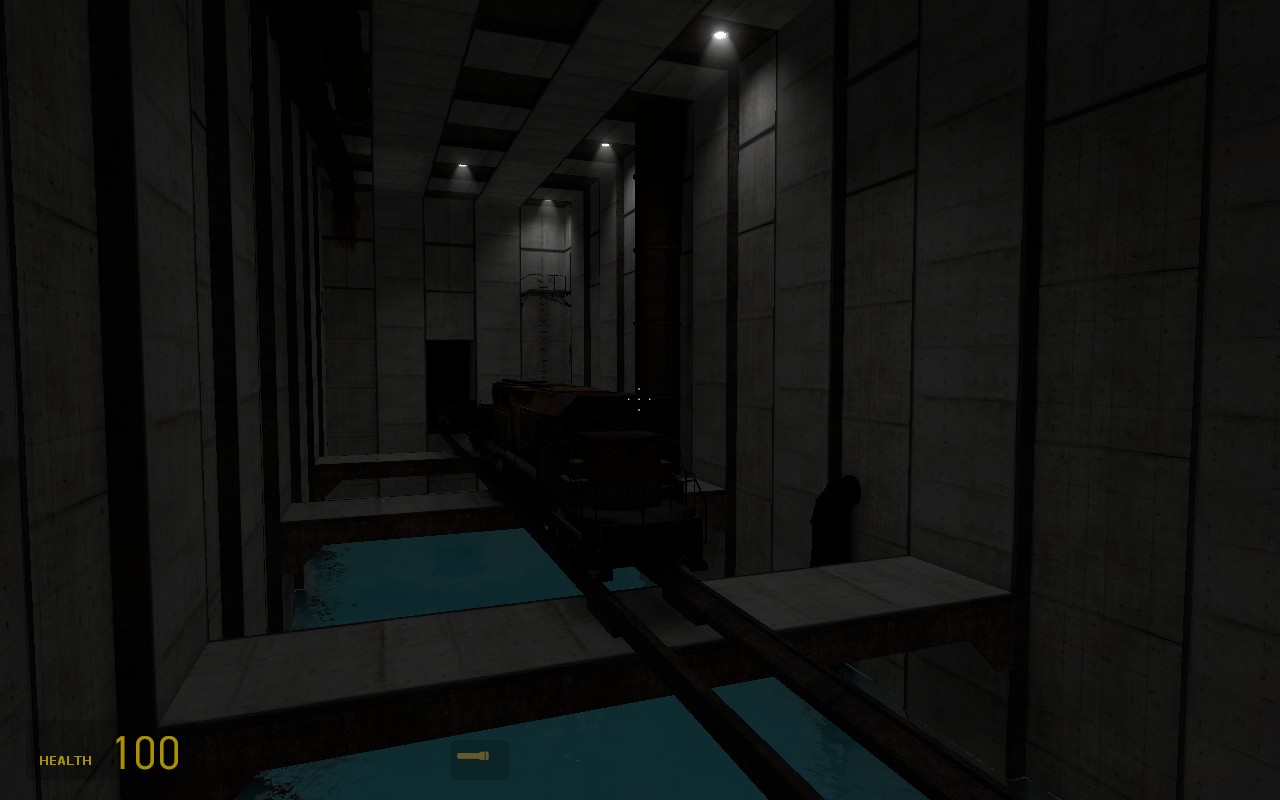 You play a citizen of Sity, having lived all of your life in a virtual reality you are brought to conciousness by a human-computer hybrid and your mind is downloaded into a body build for strength and agility. You are alive to serve the comunity by following commands printed directly to your hud and once you're finished you will be rewarded by being granted return to the virtual reality you came from, you might find by the time you're done that the reward isn't as appealing as it was when you first started.

Not only should you dowload and play this mod when it's released because it will be fun but also because your feedback could help form a new genre! 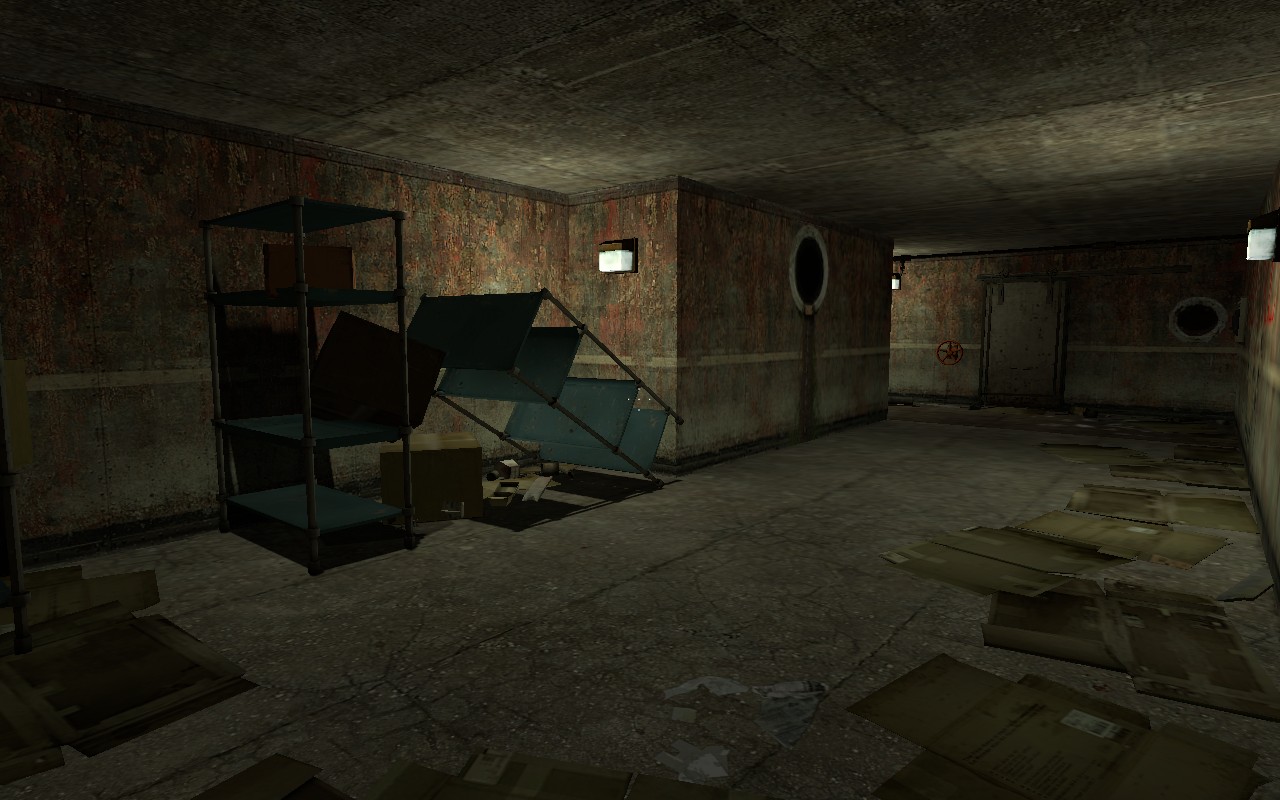 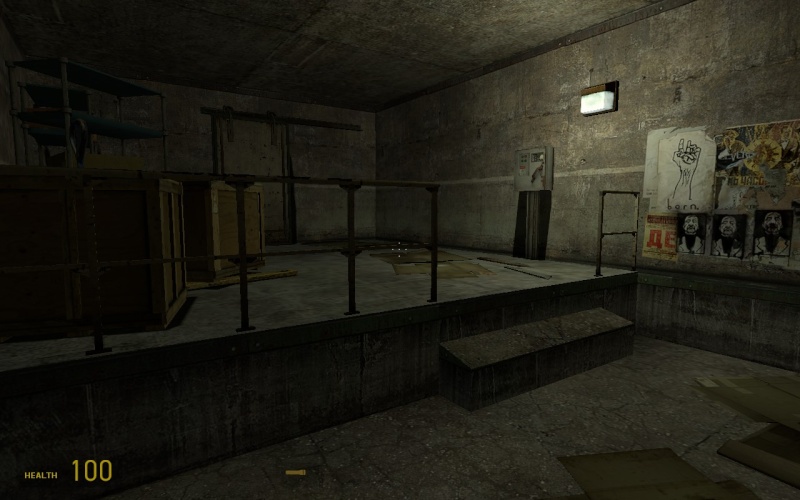 Alright, I'm really looking forward to it. Puzzles are what helped define Half-Life 2 and making a mod that focuses on that aspect more is definitely an excellent idea.

This looks great! Keep it up dude.

That mod actually looks cool! I was gonna make one similar to this a while back, but stopped for some reason. Can't wait for it to be released.

do u SEE the virtual reality because that would be cool

No it's only ever referred to, it won't be shown at any time in this 4 chapter episode, I haven't decided on anything for the next episode though.

darn that really would be cool