Hey y'all. Here's what the mod is going to do: I changed a lot of uniforms to be different but still historically accurate (I can't get it 100% due to some limitations so just know I tried.) I also added units to a few factions for immersion, diversity, and general coolness in that order.

If there are any units you think should be added feel free to comment. (Nothing from the African Theatre. That comes later;) 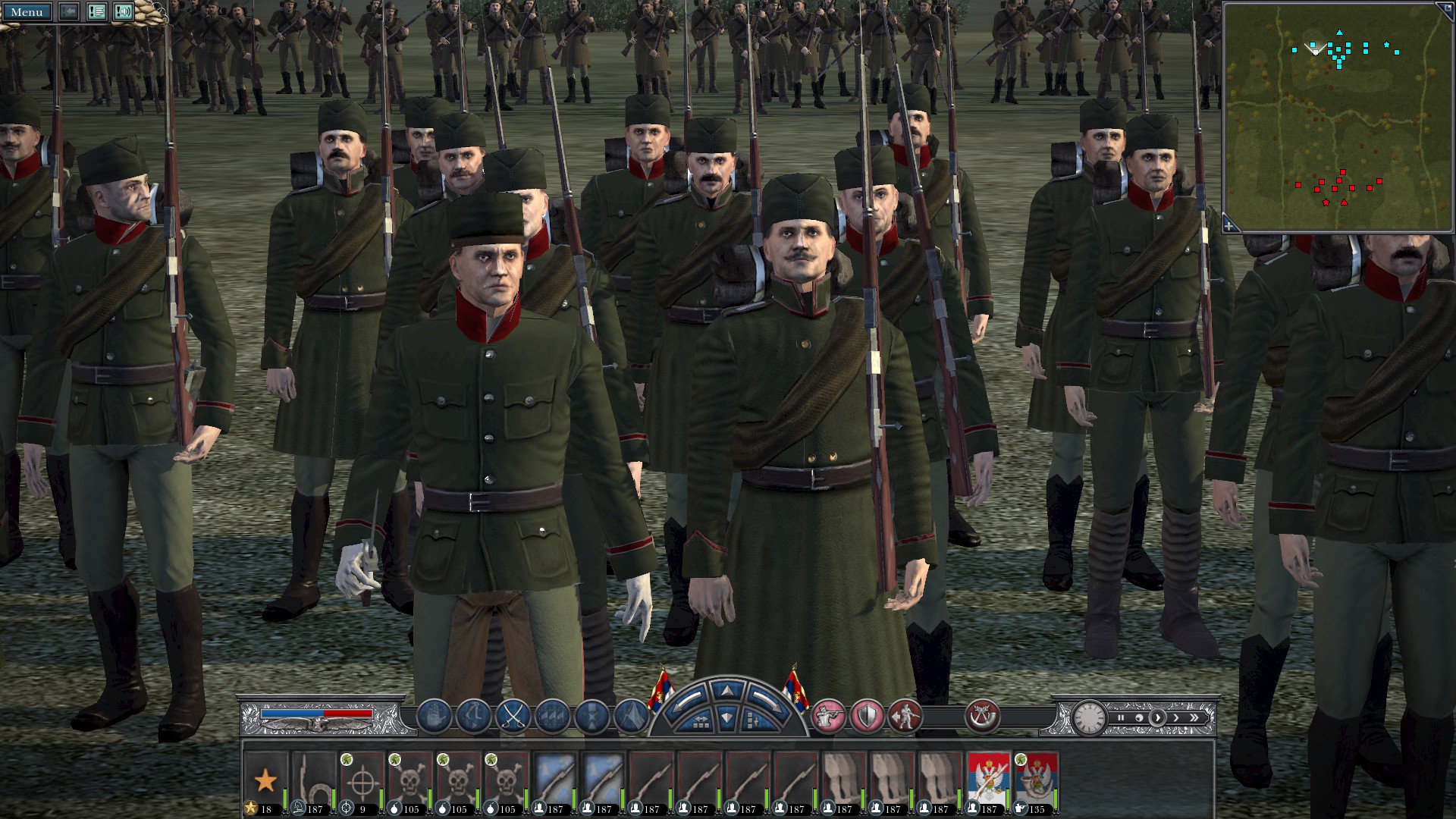 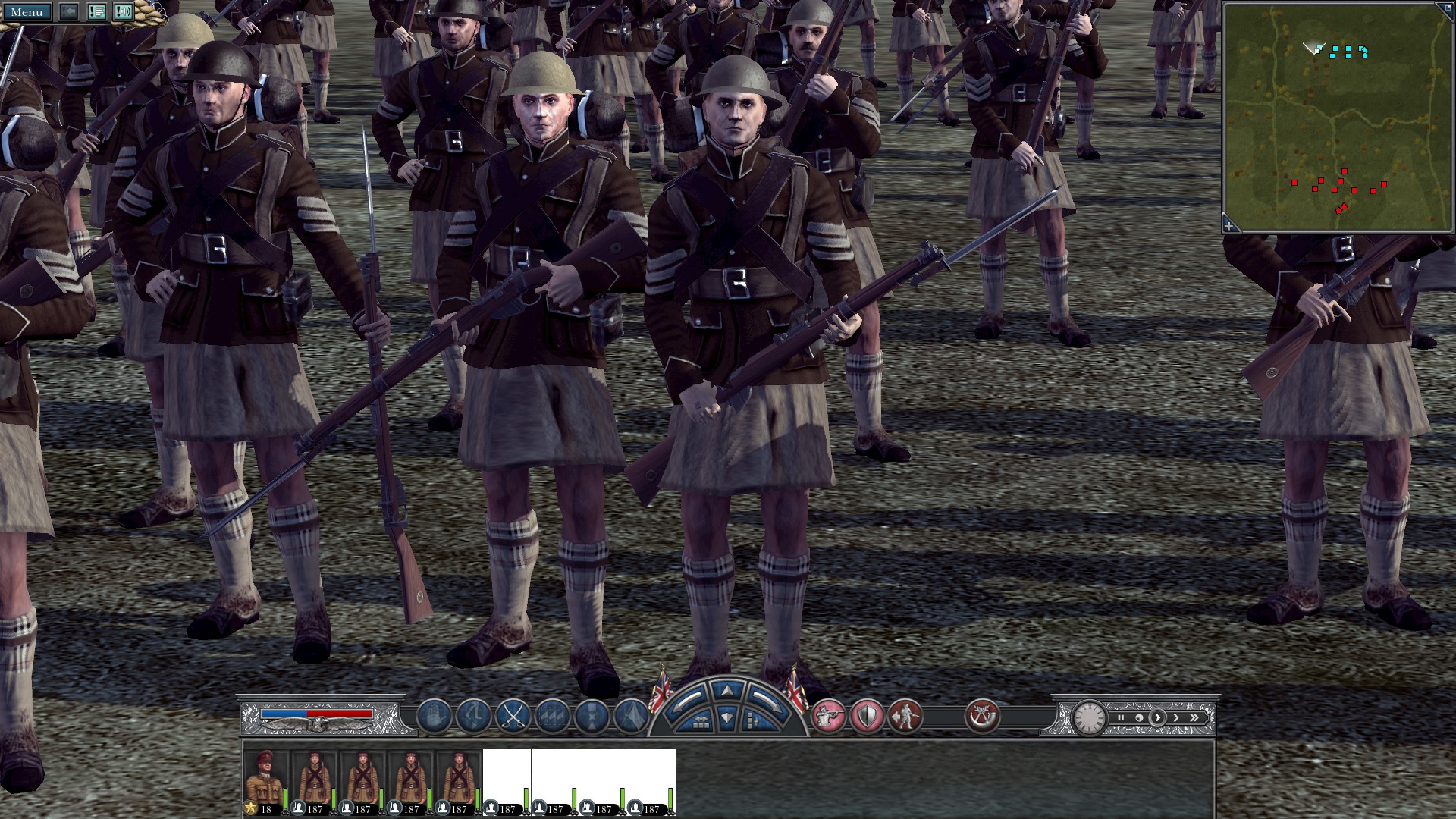 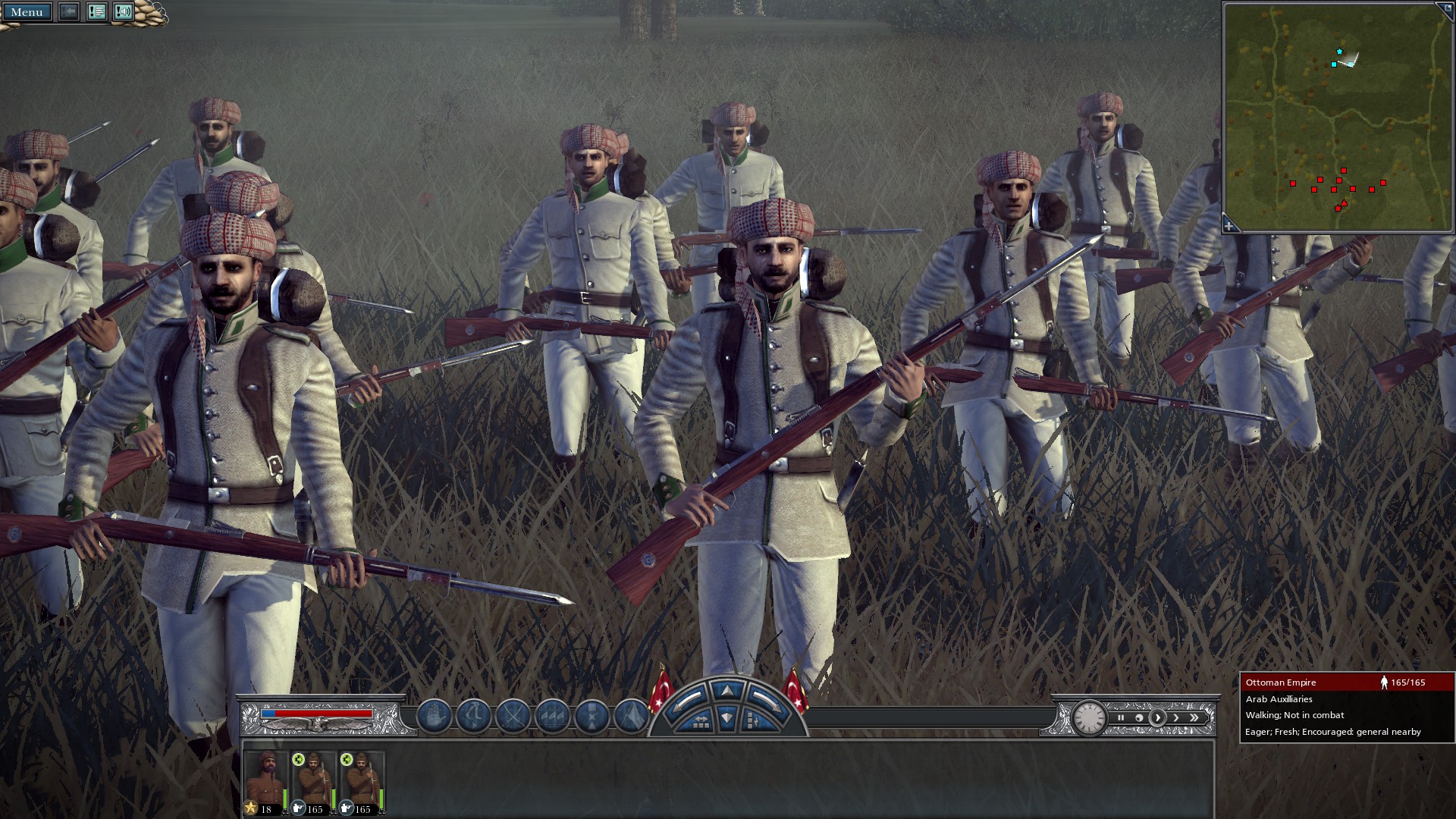 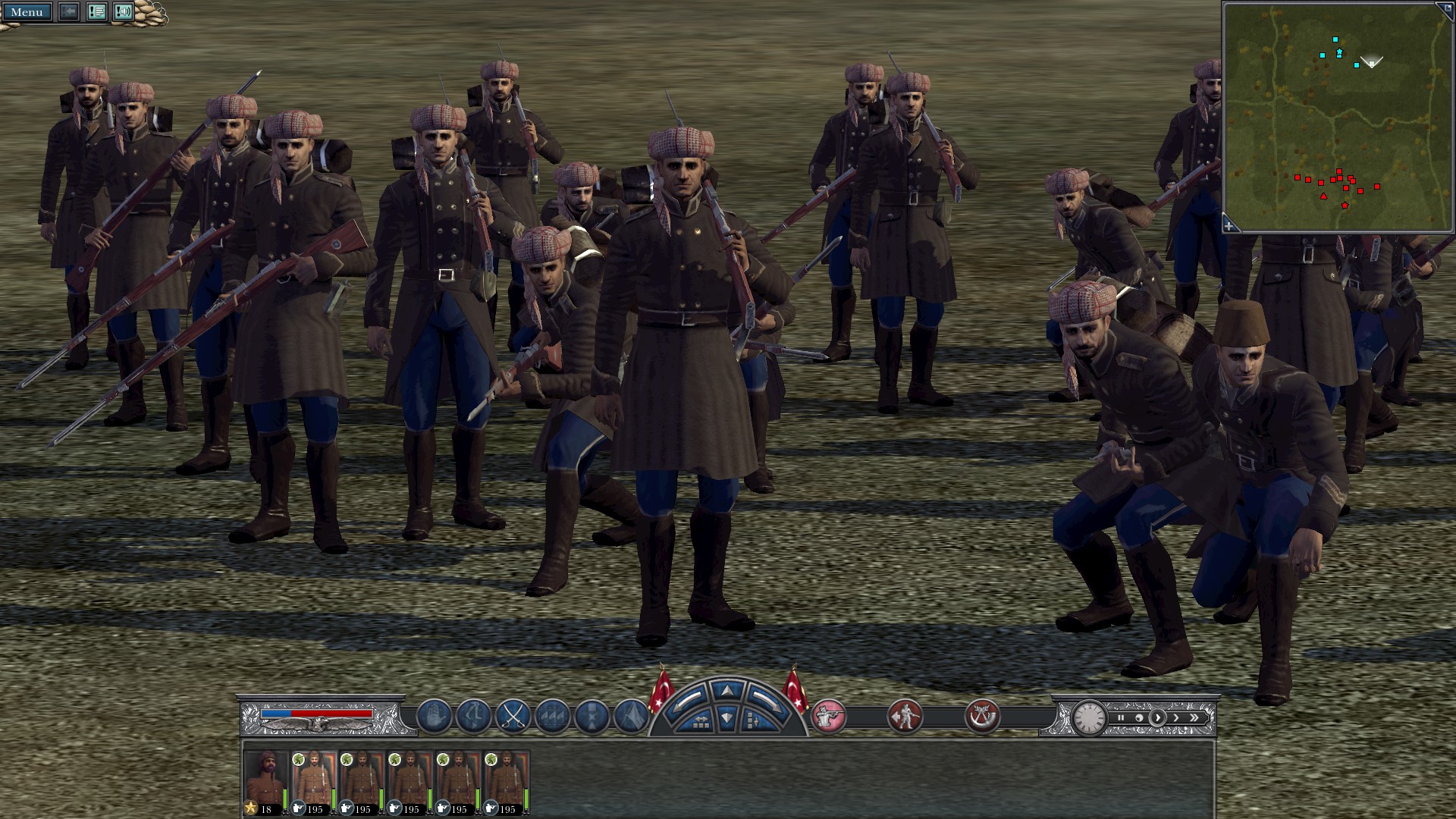 These are WIPs and they will each have their own custom unit card when released.

I think that about covers it.

When will this mod be done?