Within a few weeks both the final version of this mod and a bundle with X-Vehicles will be released. More links to download this mod are also available for whoever didn't have the opportunity to do so.

Well folks, I don't know if you remember about this project at all or not, but these are the reason why I started to work on Nali Weapons 3.
X-Vehicles was supposed to be a full vehicles pack for UT to complement NW3 (that's why this mod has vehicular mines, T-missiles and plenty of nukes).

However, notice the word "was"..... yeah, it won't happen anymore. This vehicle mod won't be finished since I am going to leave the UT modding scene this year, and move on to more serious things such as UDK, as NW3 online success wasn't as great so for me is rather pointless to do anything beyond it. 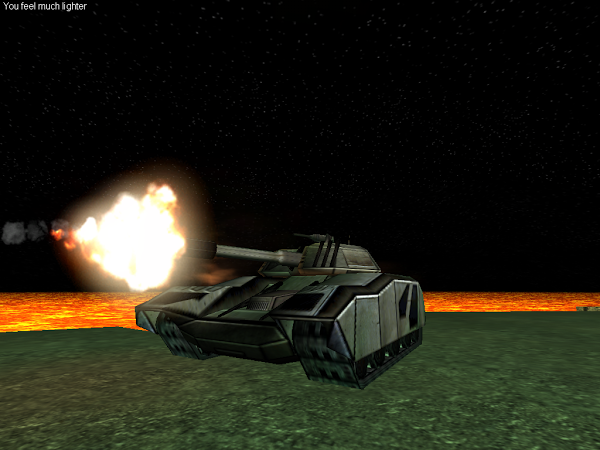 But fear not, within some weeks I will release the final version of NW3 with fixes and a few addons AND X-Vehicles as well as they were 2 years ago.
By then I will give more details (and a video), but basically this vehicles pack doesn't have any online support, lacks proper physics, AI and HUD, besides having a few bugs (again, the last time I touched them was 2 years ago, so not the best visuals nor coding), but they can still be used to toy around and build SP maps with no online support in mind though.

In a last note: the MOTY is now running, so if you like the mod, please vote above, if not, then thanks anyway for reading and following the mod so far anyway. :) 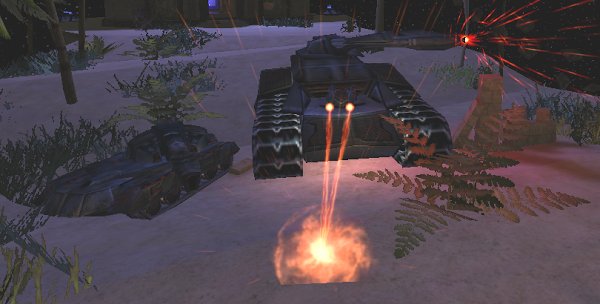 Sad that youre gonna leave UT99 modding, but looking forward to see your UDK projects.

Do the X-Vehicles work LAN? and can we fight against them if I spawn them through the console? Like enemy pawns

Even unfinished, I think they look sick.

it won't work well online,so i think that means LAN too.and bots don't know how to use them,sinse they got no AI support too.
so i think it's save to say that the best thing you can do with them is to play a you vs20 bots deathmatch and get one of those things to see how long will you stay alive.

Nope, they don't work in LAN, but with a bit of work perhaps another coder can modify them and make them work in LAN again (they worked before, but I improved them so much physics-wise and added so many features that the support was lost in the process).

Btw, AI is partially implemented (so bots know to enter the vehicle, drive it and all), they just aren't very clever on actually driving them.

Does that really big tank have a cylindrical collision like all other actors? Also could bots ride on the outside while it's driving? Maybe even knock off enemies by rotating the gun? XD