The features coming to Not Using SikkMod V.1. Hope you all like them thanks.

hey here is the latest new alpha build for this mod i hope you all enjoy it please leave some feedback.

also things you are not getting in this alpha build.

3. mods from other creators

MAKE A A** OUT OF YOURSELF BE NICE AND RESPECT ME AND OTHERS.

NOTE PLEASE BUG LIST ME HERE I NEED TO KNOW THE THINGS TO FIX THANKS.

NOTE PLEASE READ THE README APP LOCATED INSIDE THE DOCS FOLDER THANKS.

hey the DOOM 3 SUPPORTERS README APP SOURCE CODE IS FINALLY RELEASED FOR ANYBODY WANTING TO KNOW HOW THIS MOD IS WORKING AND FOR CREDIT WHERE CREDIT IS DUE ALSO FOR MODDERS THAT WOULD LIKE TO USE THIS IN THERE OWN MODS. HAVE FUN.

this is the image of the readme app for all the understanding of this mod and where credit is due to the optional mods that have been placed in this mod for play thanks. 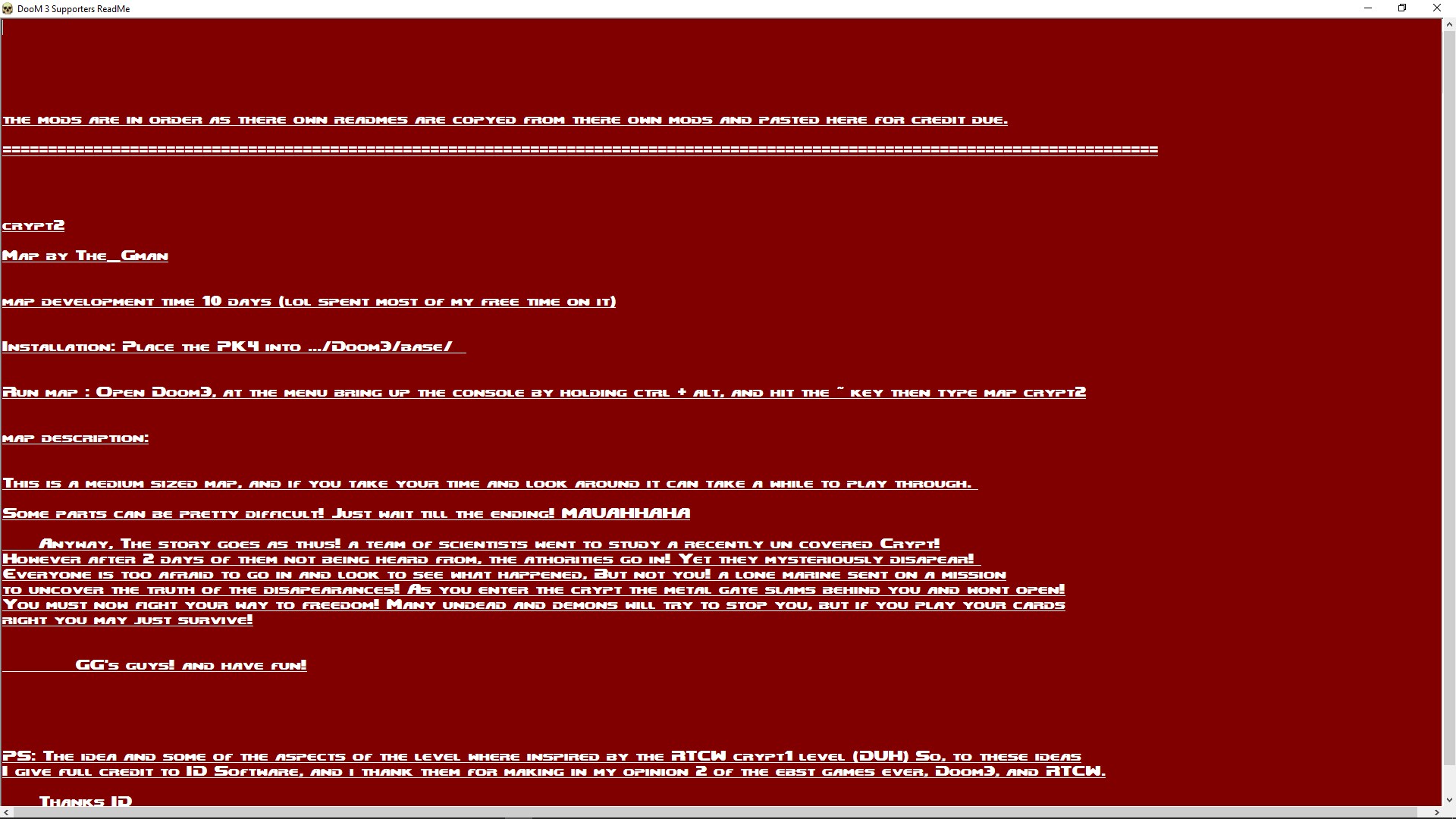 these videos are about the mods that are coming to the mod.

note i am not using my models , textures , sounds , scripts , ect. Only the graphic properties that makes the mods look much better.

the credits to all the creators are in the exe application supporters readme that comes with my Not Using SikkMod v.1 mod

note. there readmes that came with there mods are copyed and placed in the exe application supporters readme program that comes with the Not Using SikkMod v.1 so you can read it for yourself for satisfaction okay. the mods are in order they are placed in a video format with original footage not changes to these mods okay so no comments saying that they are changes your comments will just get deleted because there are no changes to these mods what so ever so yeah have fun wactching these videos there short but clean and neat full hd 60fps.

note. the only bug I had on recording the sikkmod mod with the Not Using SikkMod v.1 is the script that had changed the model skin of the sikkmod original mod shotgun, was a script problem but is fixed now for updated video later on in the coming weeks thanks.

proof of no sikkmod in this mod - Mod DB 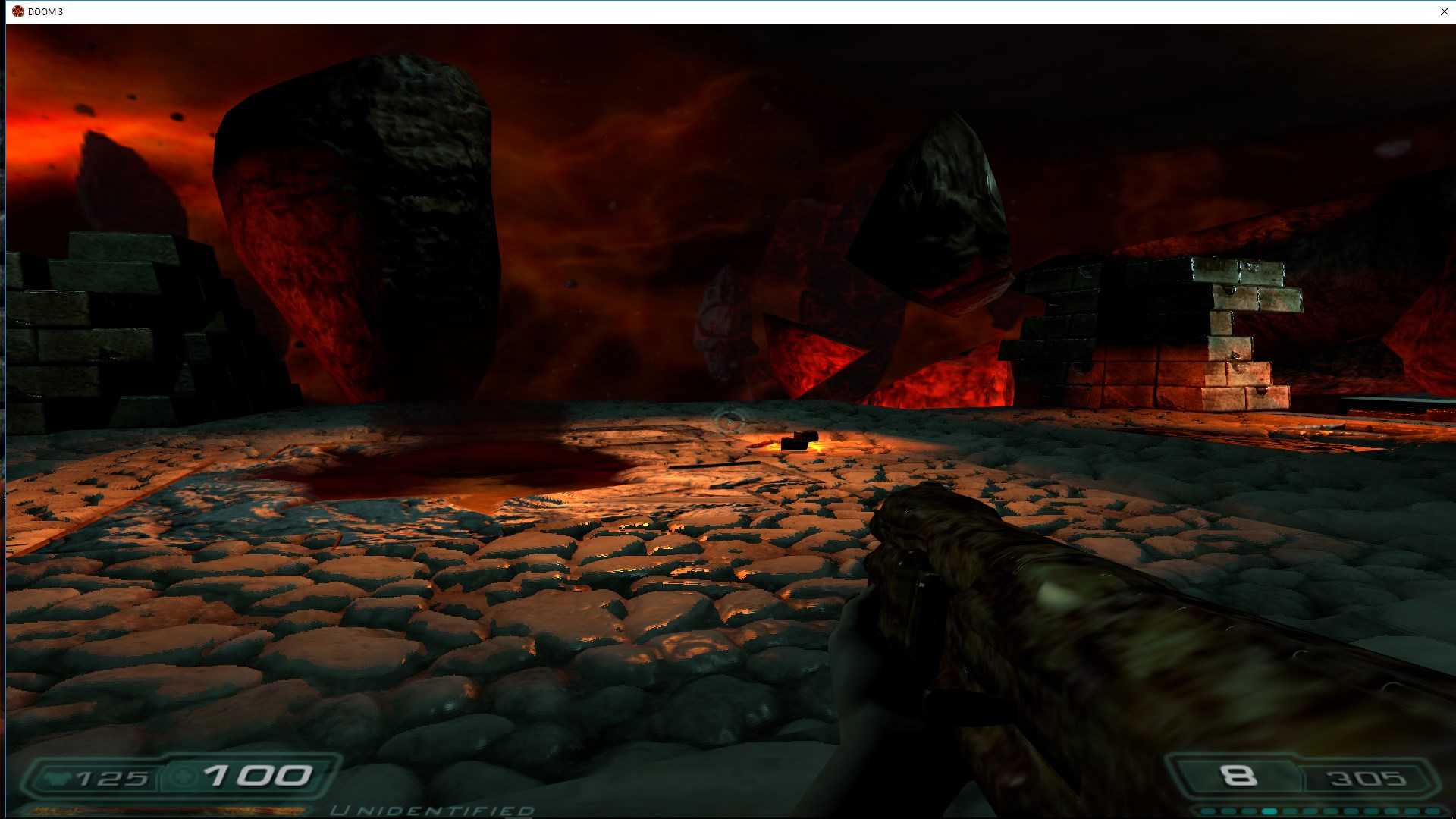 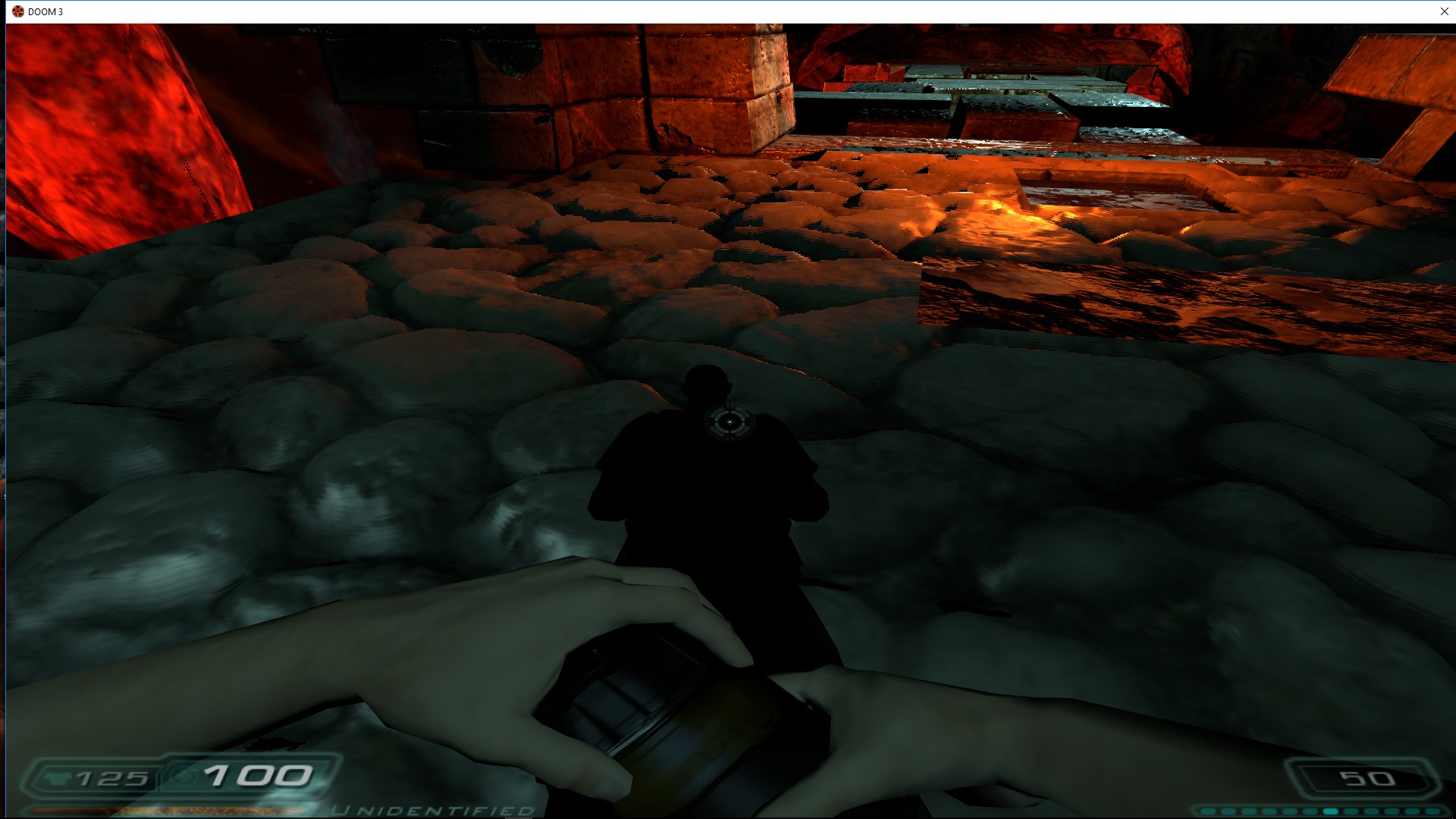 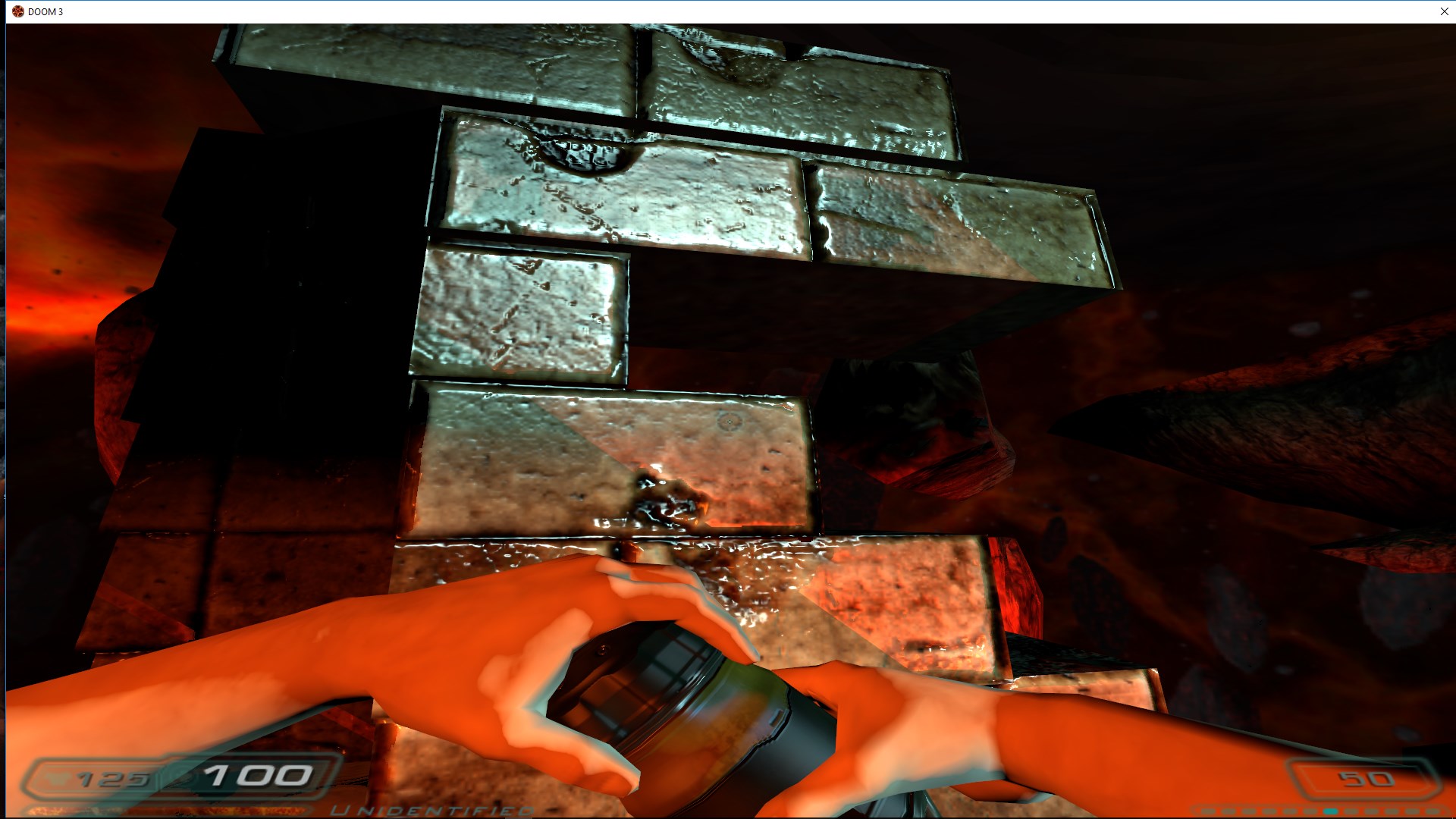 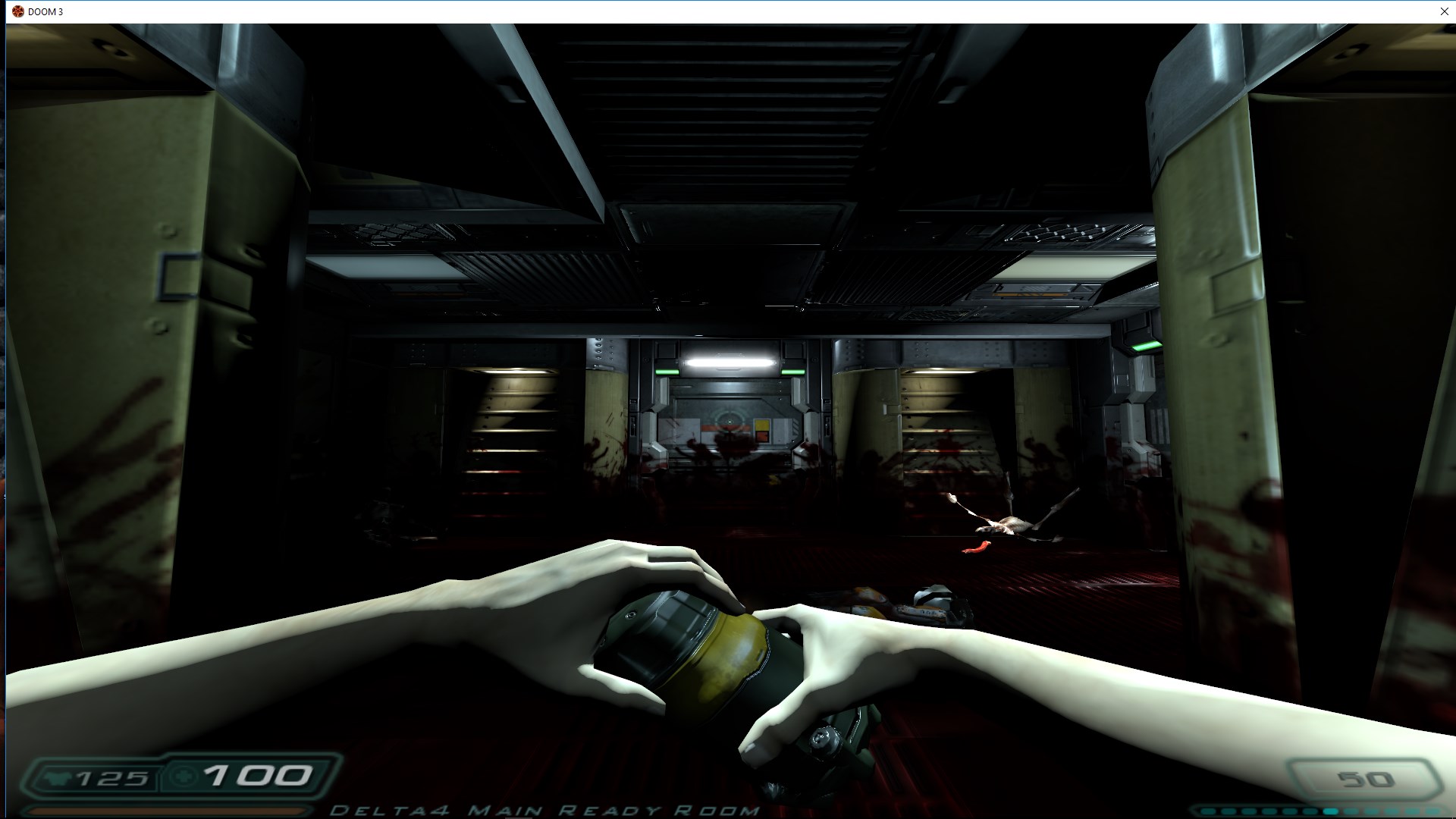 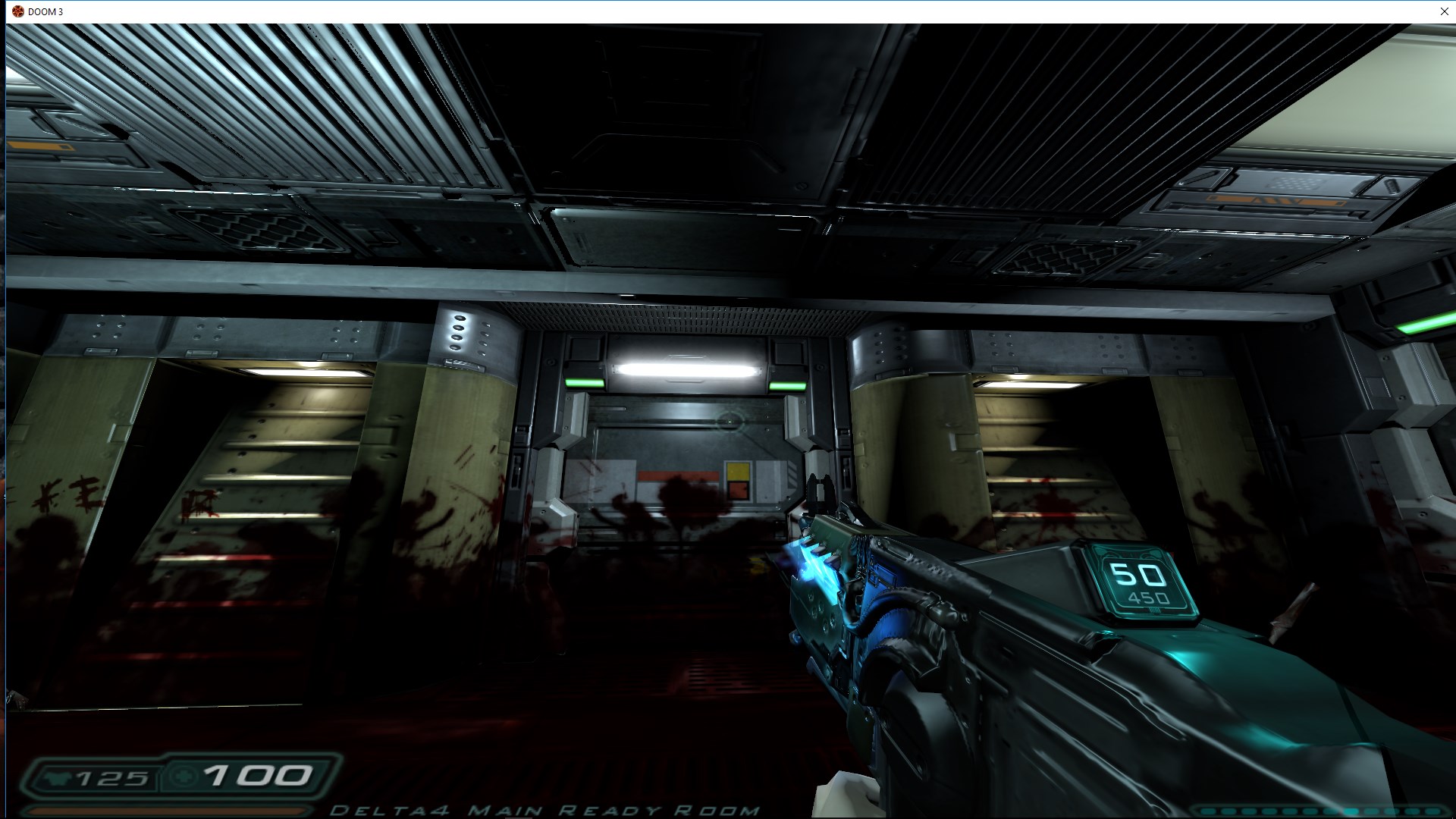 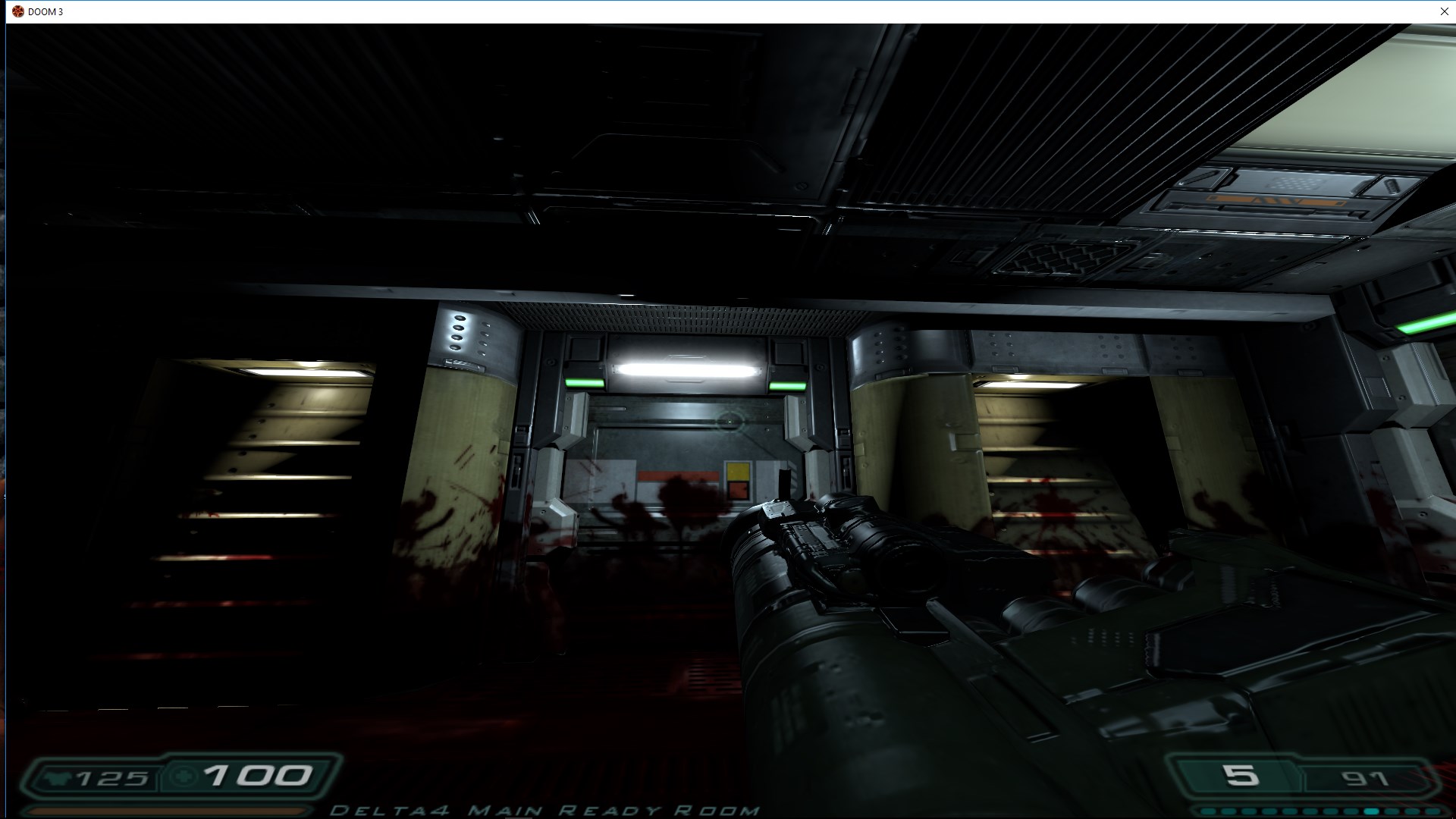 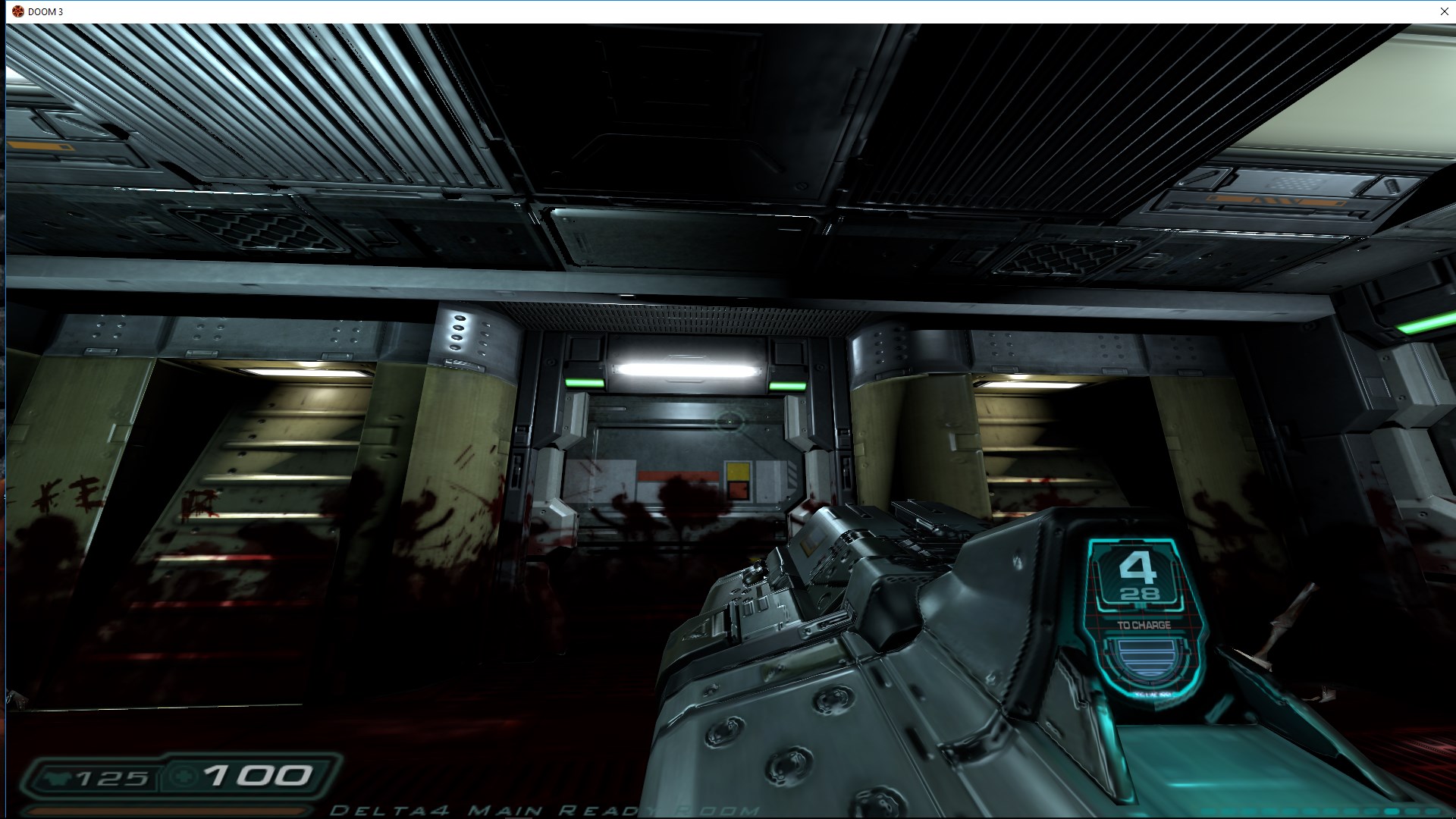 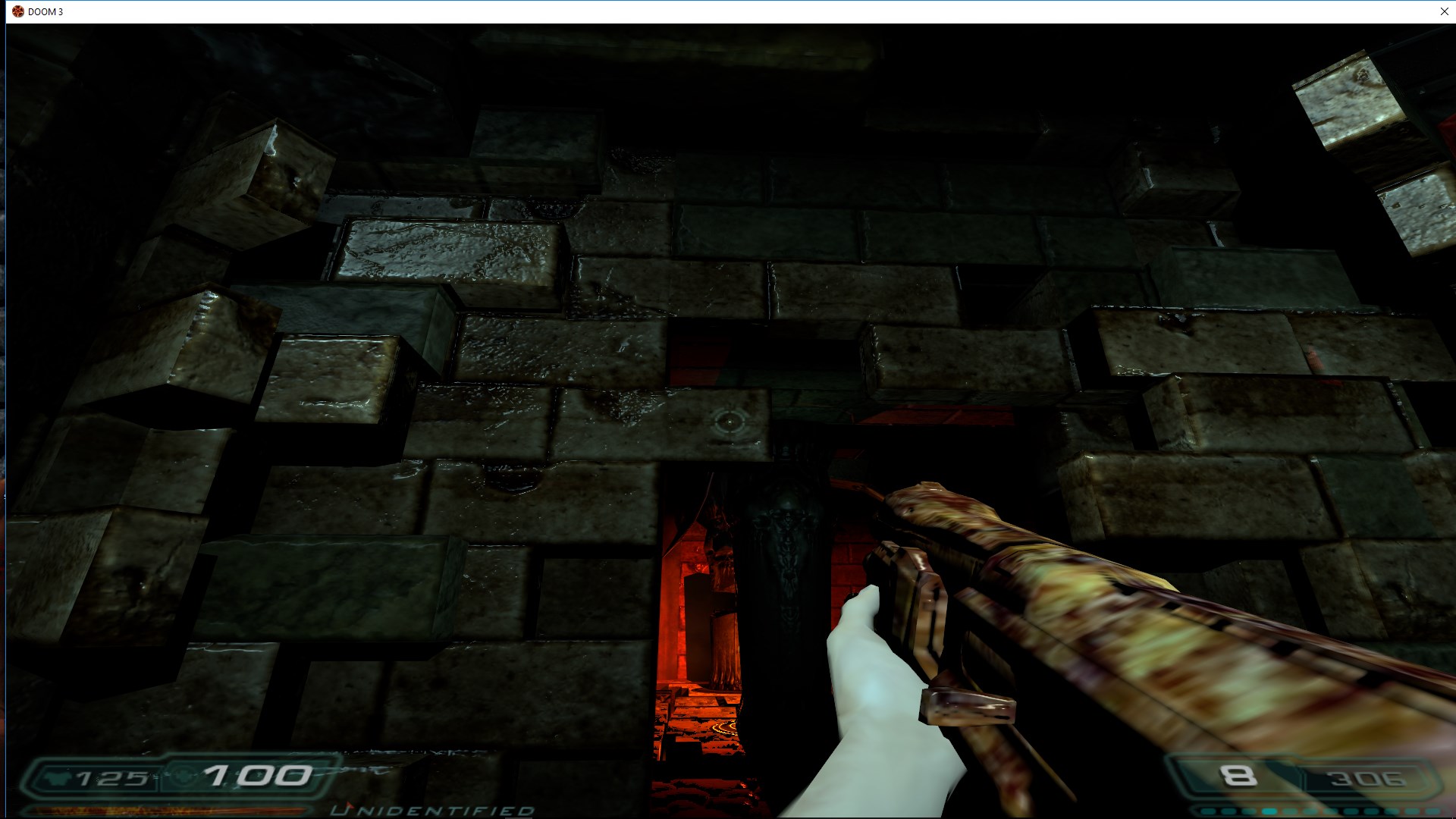 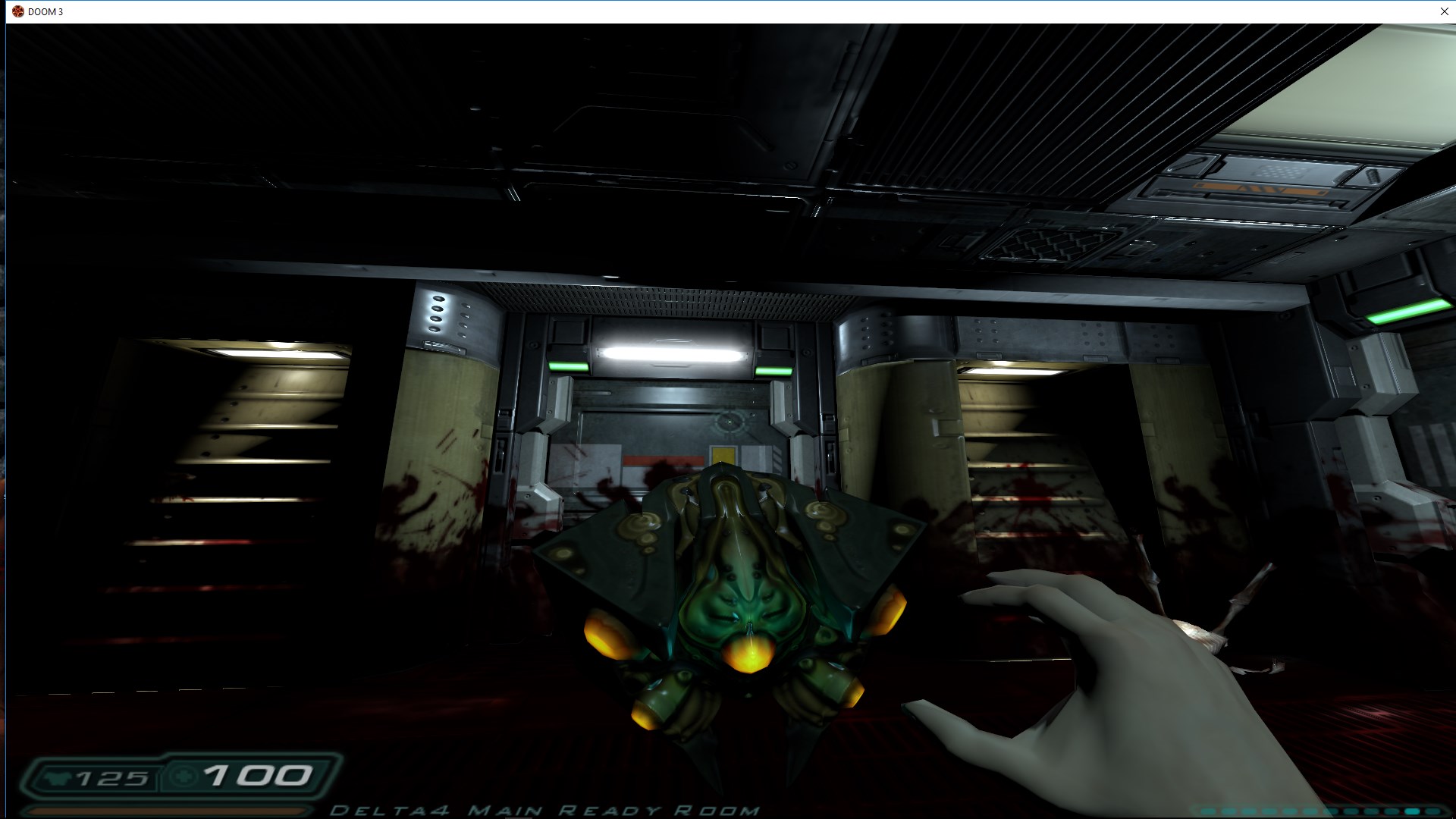 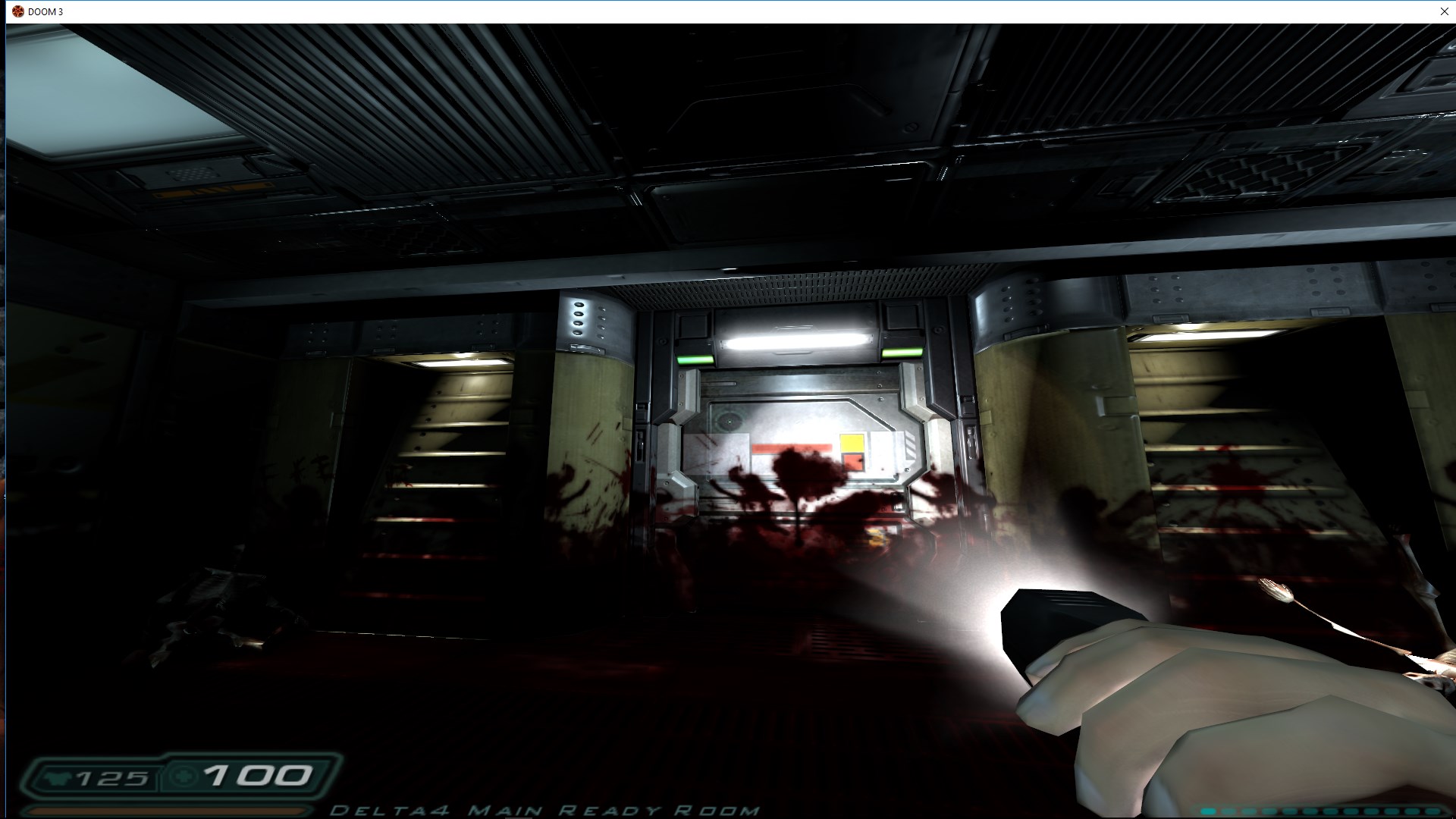 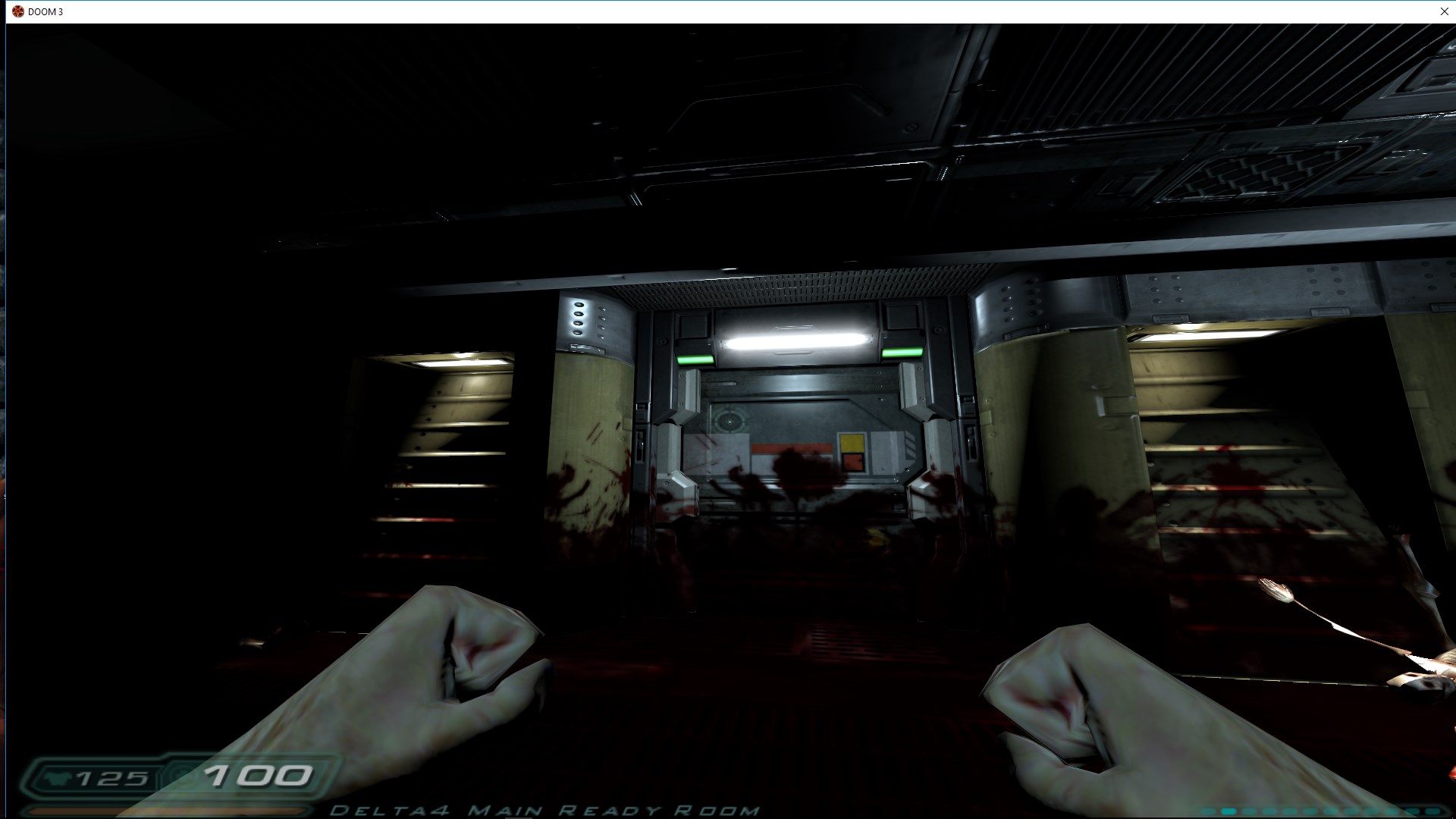 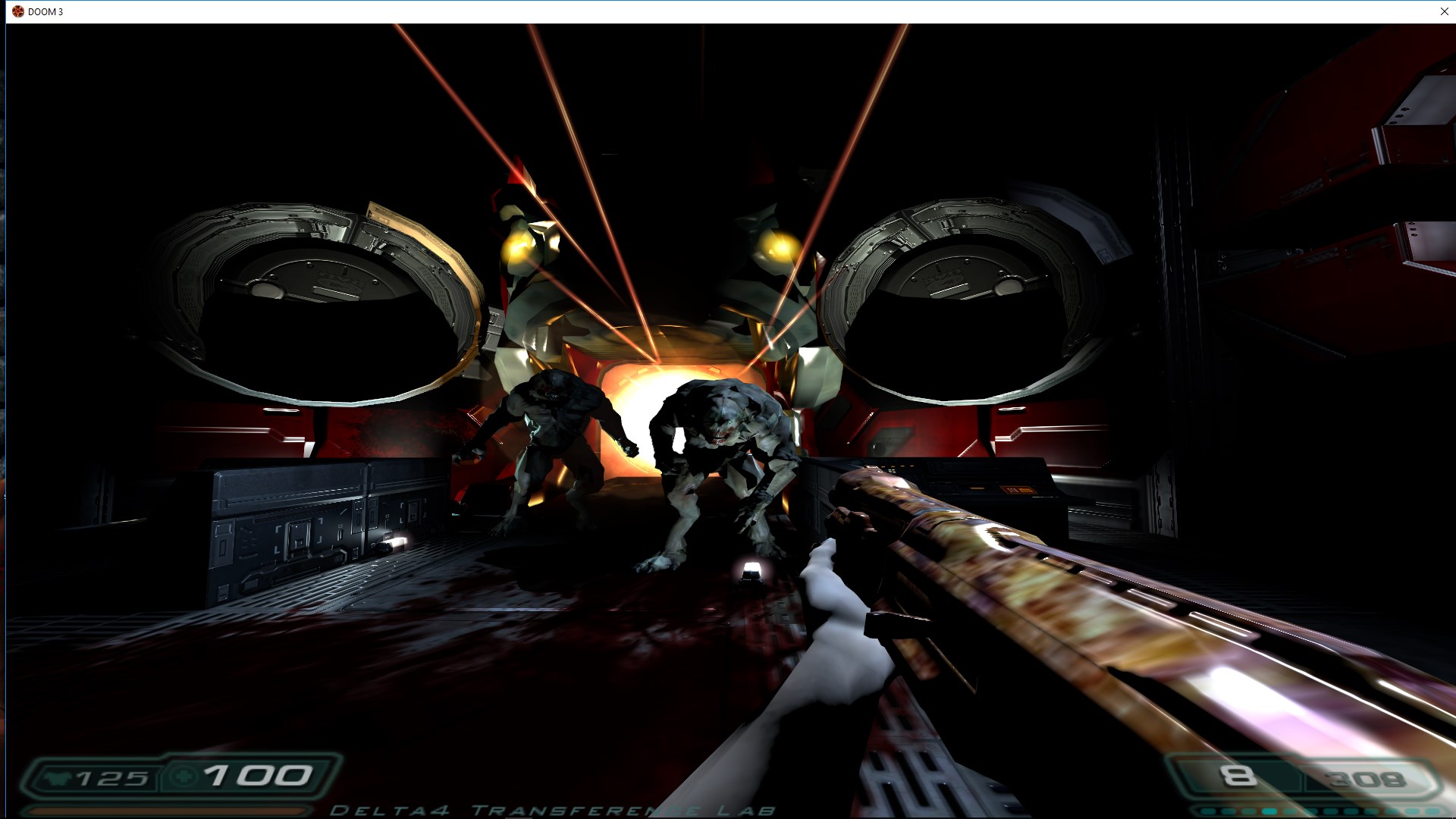 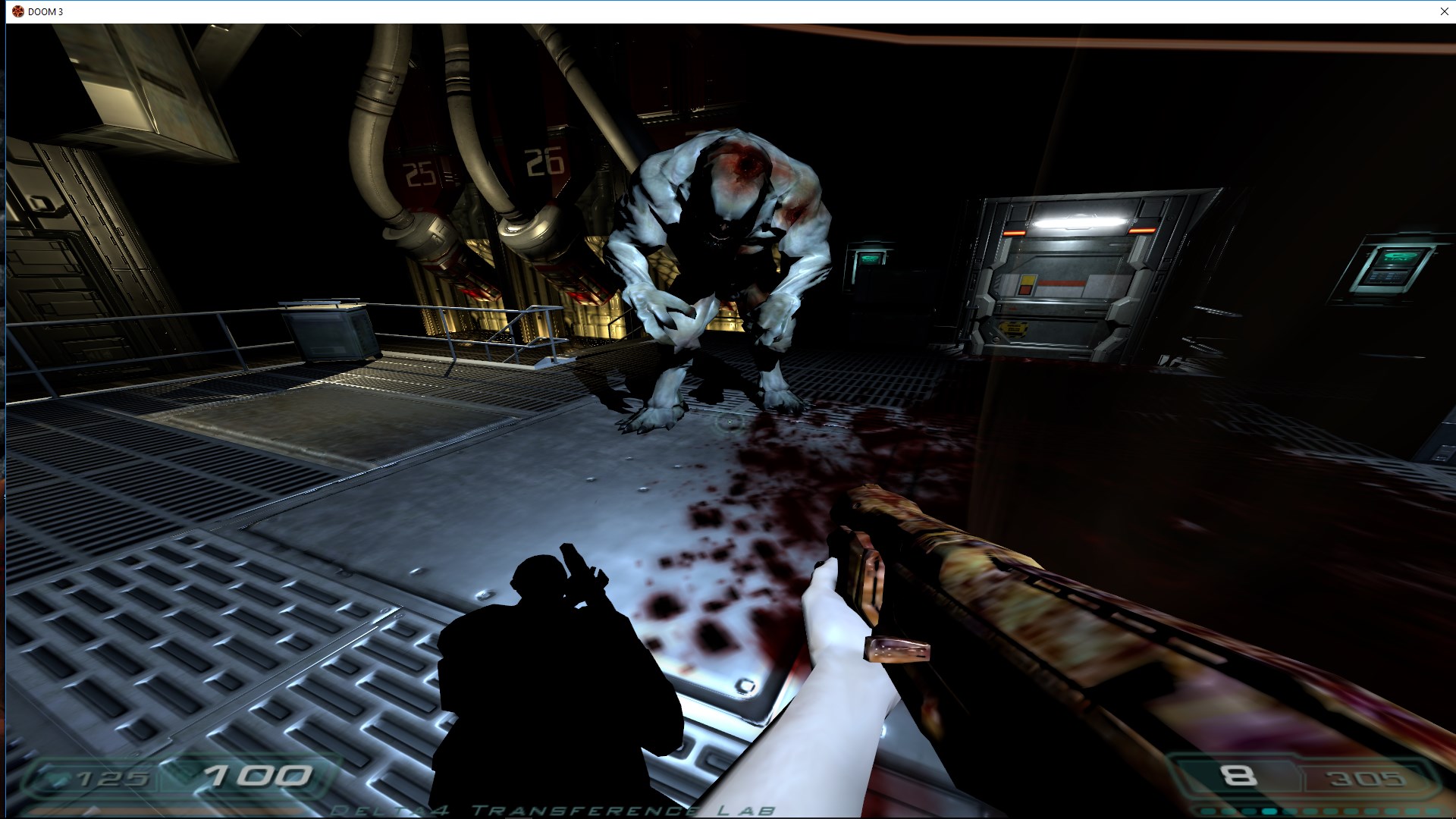 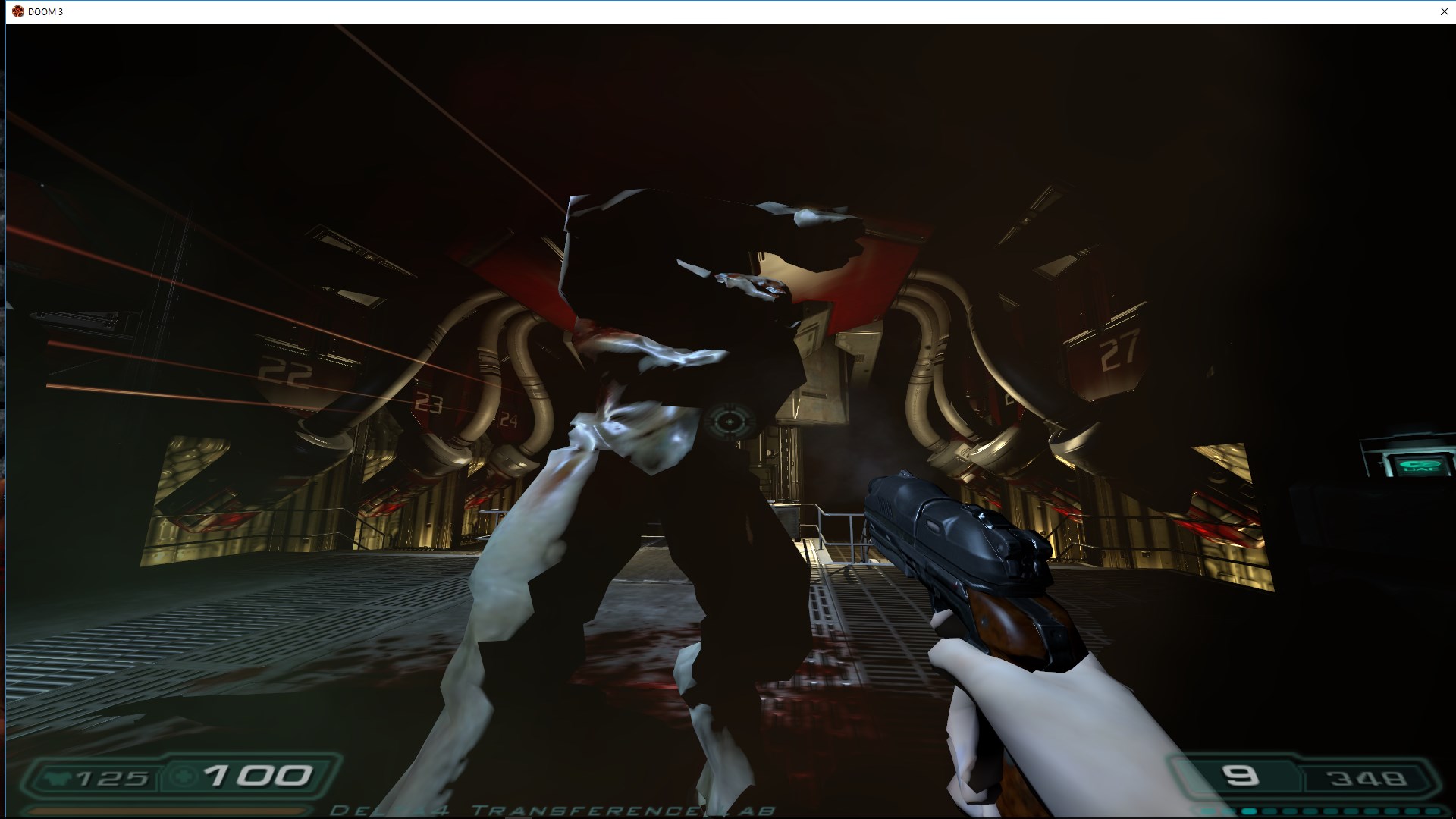 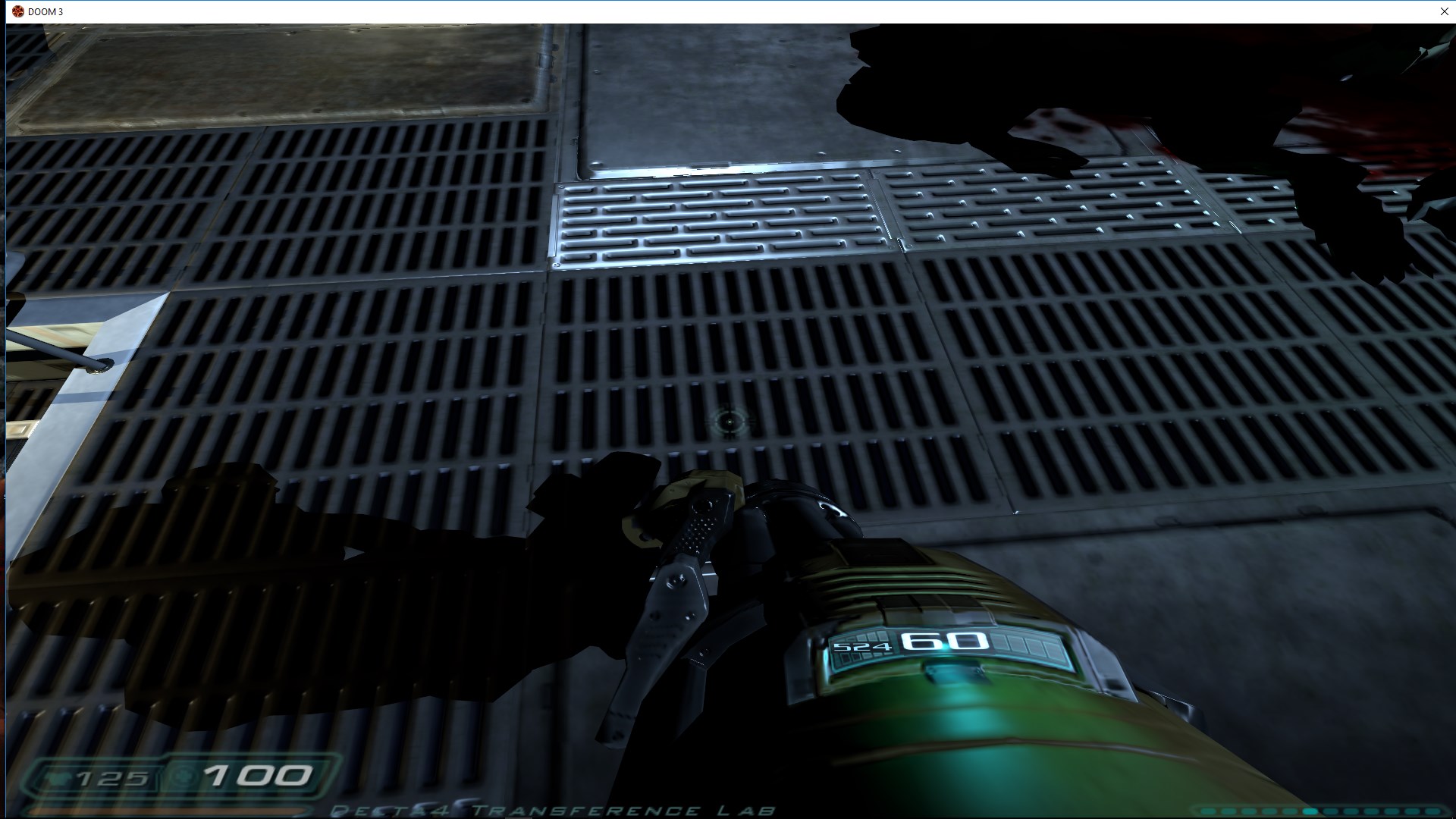 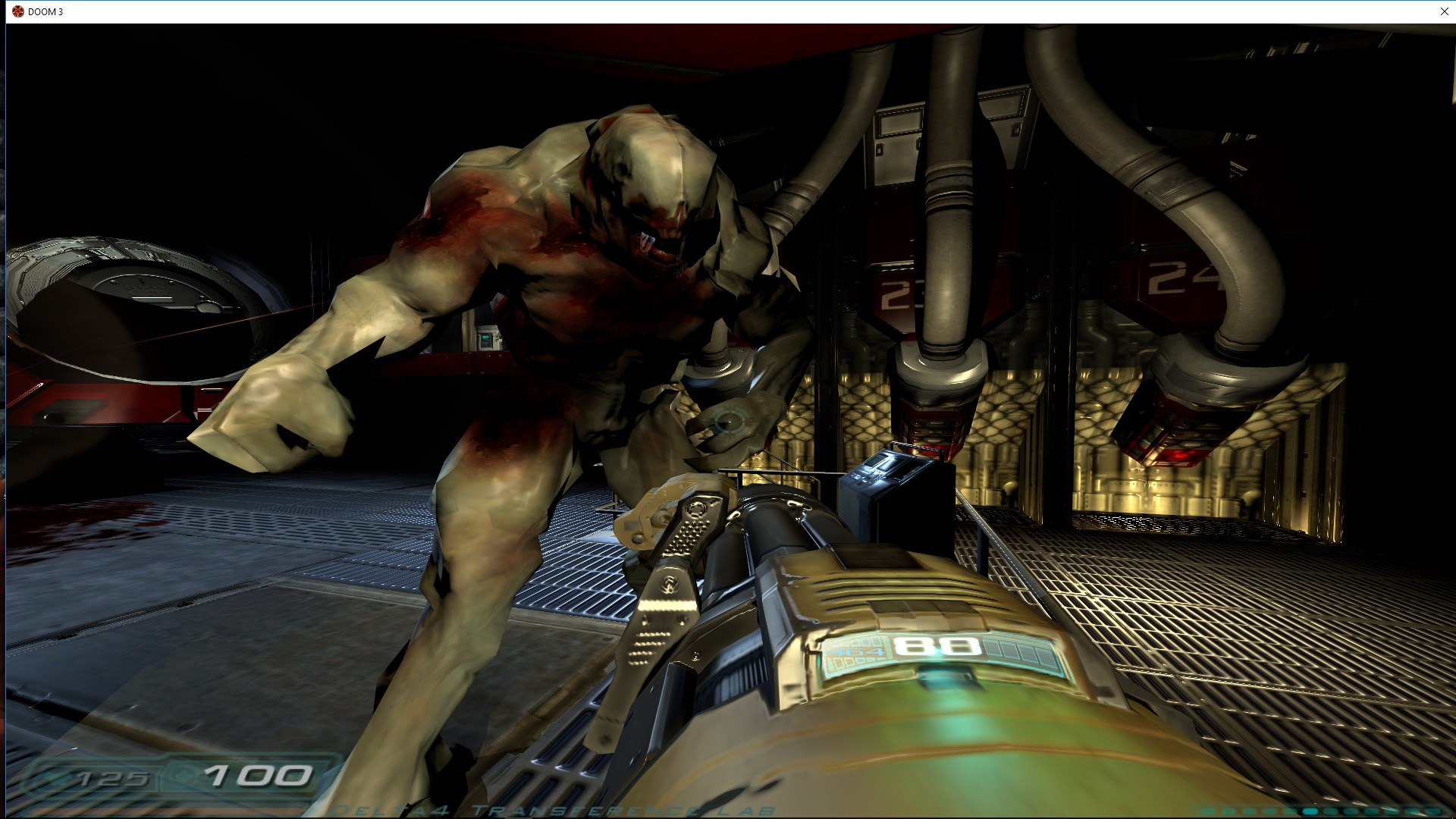 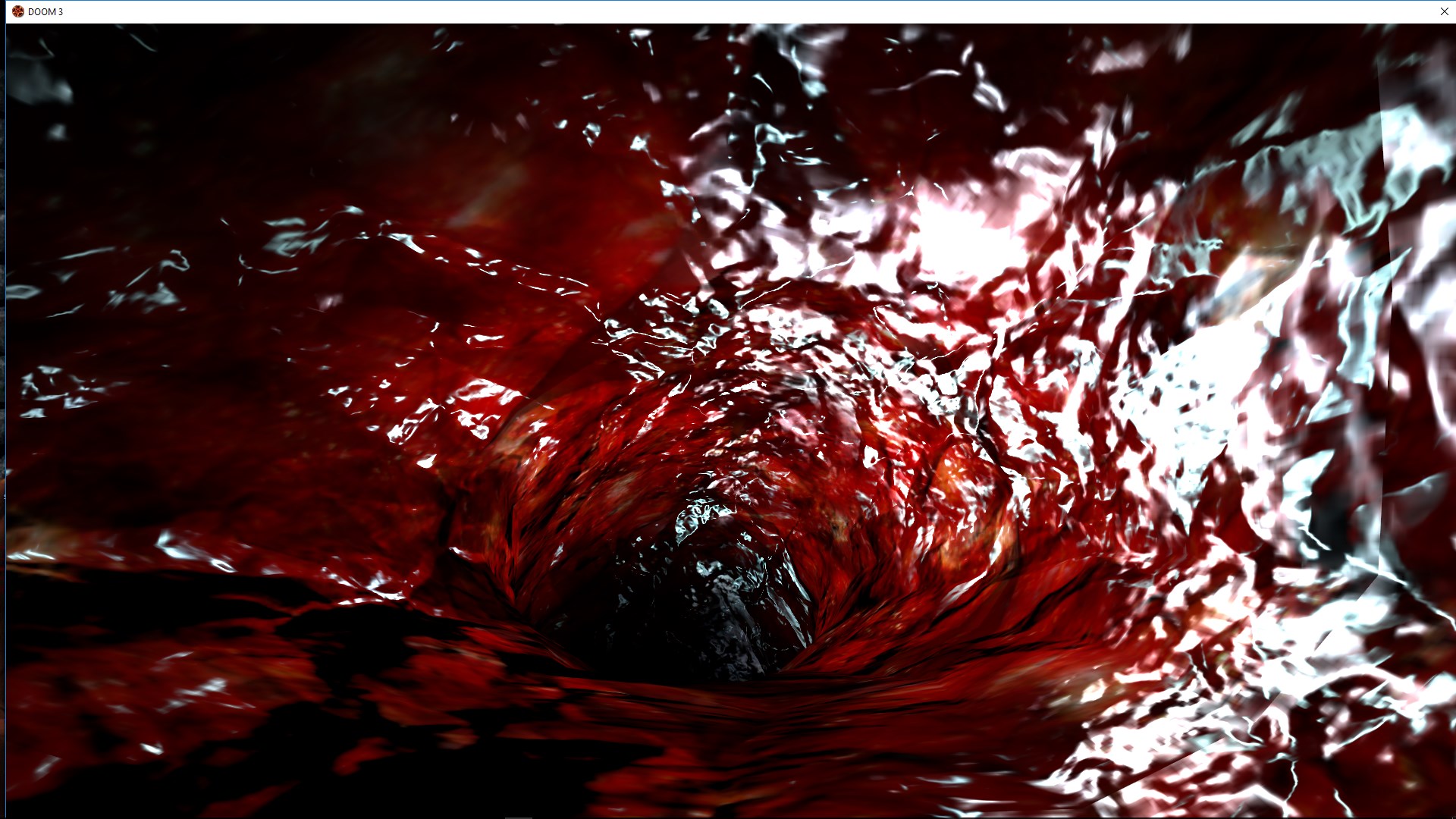 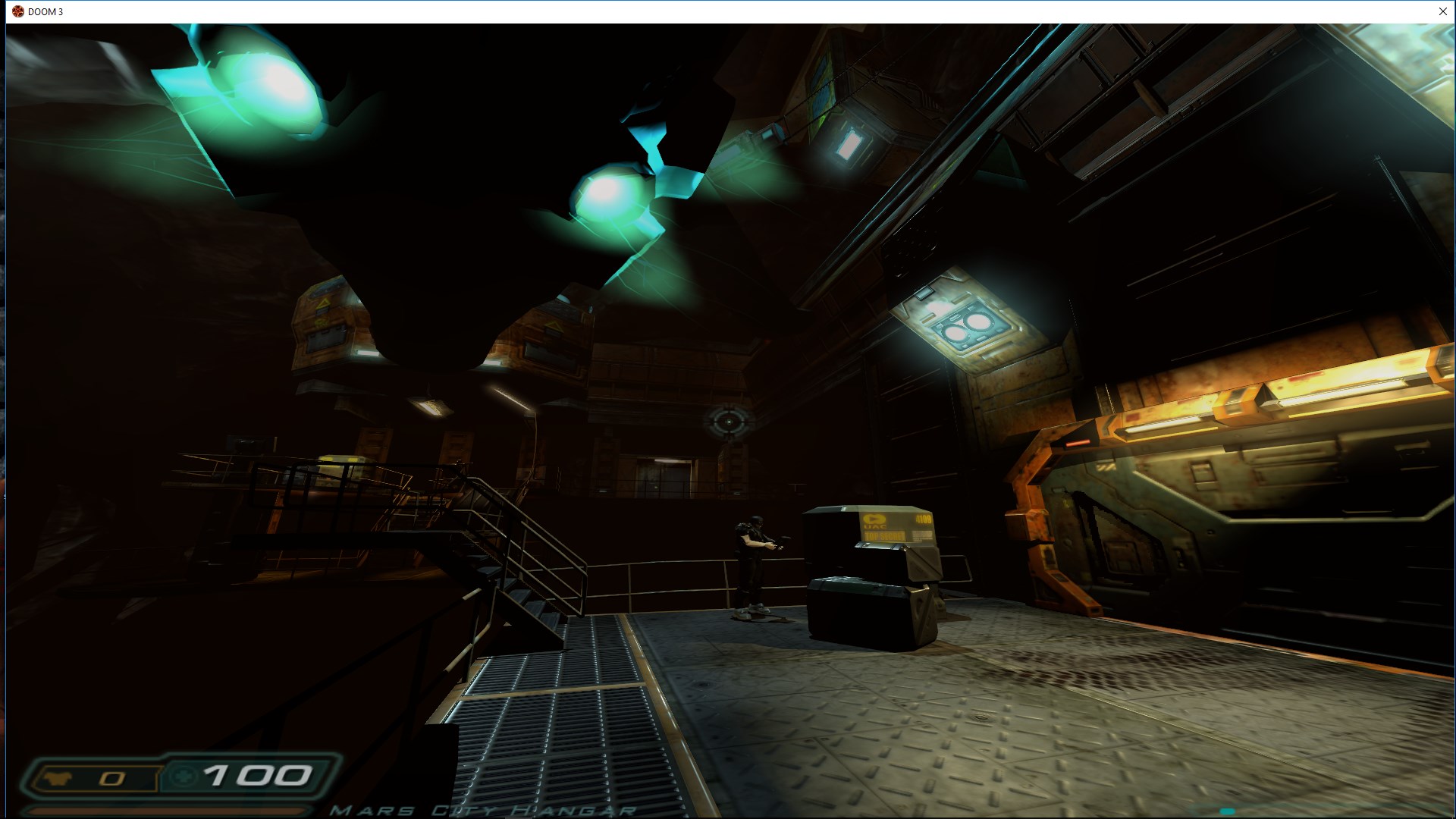 thanks but this let me explain what this mod is okay.

This is not using sikkmod v.1 and that is exactly what it is, it is a massive overhaul that does not use sikkmod at all. That means all custom work by me only. My textures, models, particles, graphics elements, and much more. My goal is to make this overhaul without using sikkmod and I have got alot of progress so far

Anything else added extras ::