I am so thrilled to announce my indie dev project MYSTIC HAMMER is finally launching TODAY on both Steam and itch.io!

Itch.io link going up later today, but will be available right here.

Since my last update, I have been overwhelmingly busy! In case you missed it, here are a few of the updates.

Three new bosses including the Dragon 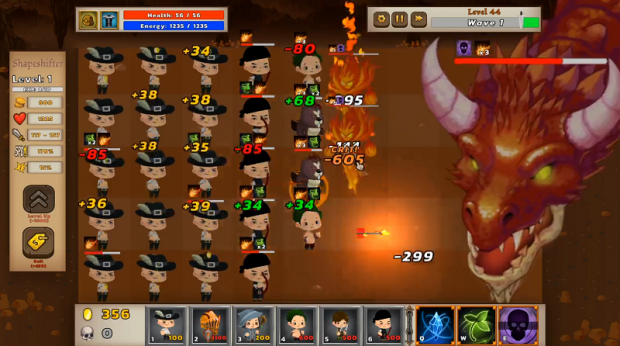 The shapeshifter, and teleporting ninja class were revealed!

There were also a ton of new cutscenes added to the story. The list goes on and on. For more information about the 150+ item patch that went up to Steam recently, go ahead and check this out.

Thank you for all your support! See you in game!