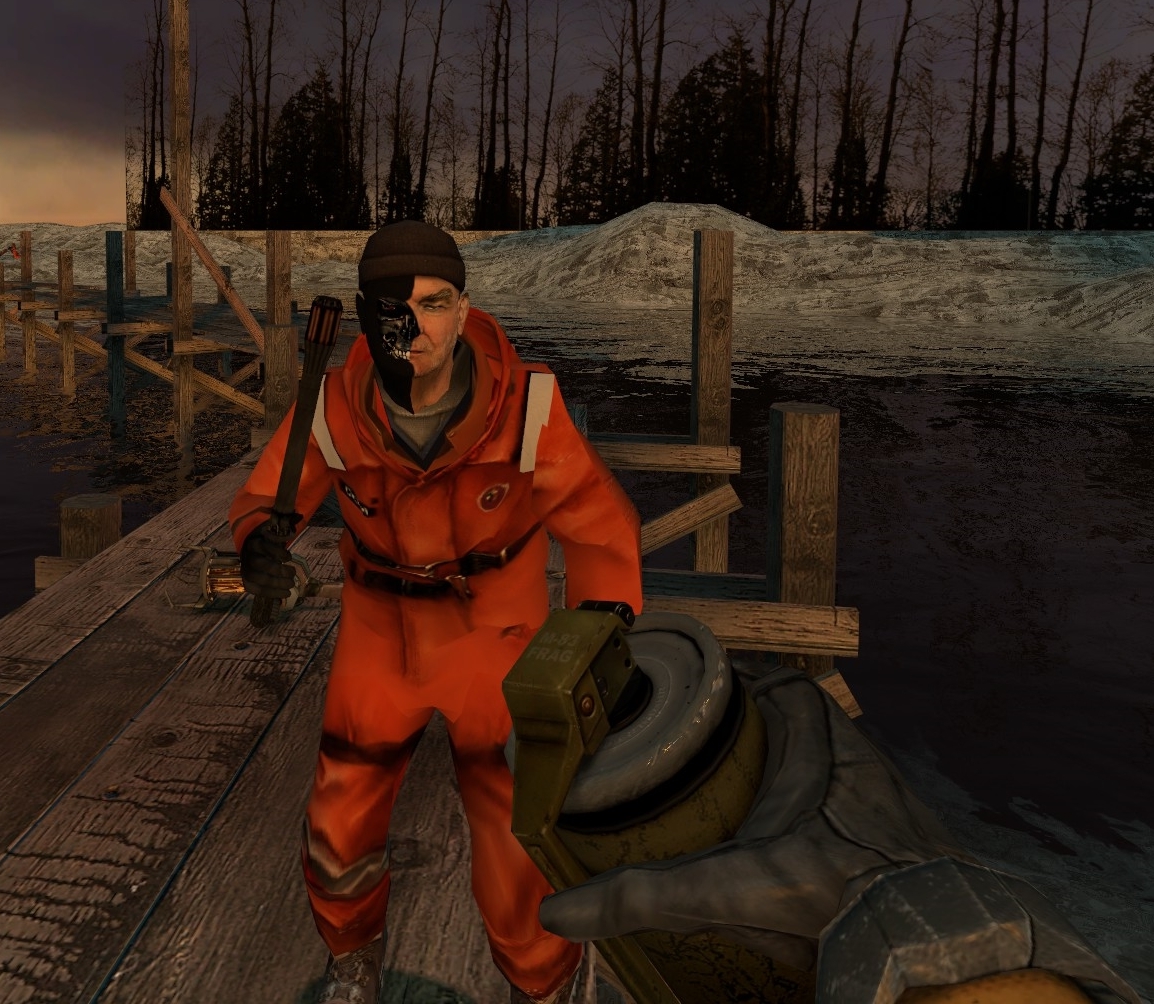 This image made me think of this member named Boonie, he was rude sometimes but damn he was a good man, he will be missed. :(

He's online on Steam occasionally, he's very busy with furthering his education and decided that he doesn't really have a reason to be on ModDB.

Exactly what I thought.

Yeaaaaah don't take that too personally, I was pretty ill-tempered back in the day; for what it's worth I'm sorry if I ****** any of y'all off

Lol is that Odell and e3_docks from the HL2 beta in the thumbnail? /:]