In this news update, we show you more of our awesome music, and brand-new screenshots of Chapter 2, titled "Retaliation".

Hello everyone! Wow, have we been at work. Updates on our current maps, more music tracks, tweaking of gameplay and much more, we've got a lot of work ahead of us, and already so much has been done! Well, enough of that, let me fill you in whats going on here.

First, we've got some AWESOME music for you guys to listen to. It is intense, it sounds amazing, and I know you'll love it. Here you go!

I hope you all enjoyed the music. Now, on to our second thing.

I have some screenshots here of Chapter 2, a chapter that has not really been elaborated on during the time of Half-Life 2: Retaliation's development. Please note: these maps are still in development. 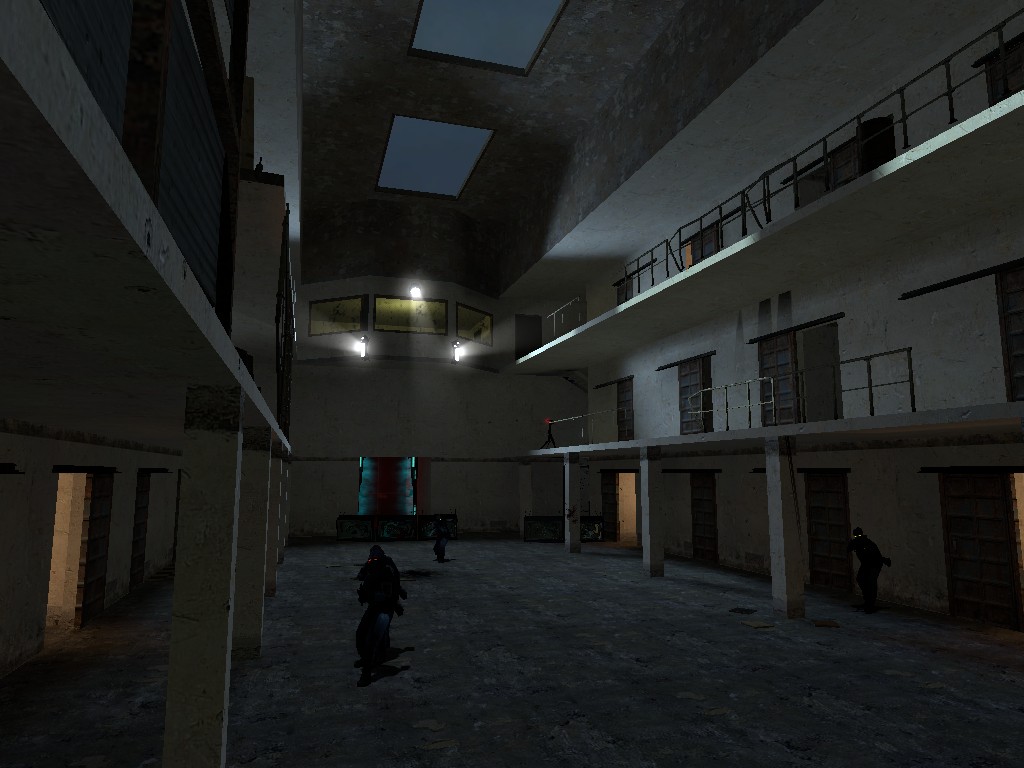 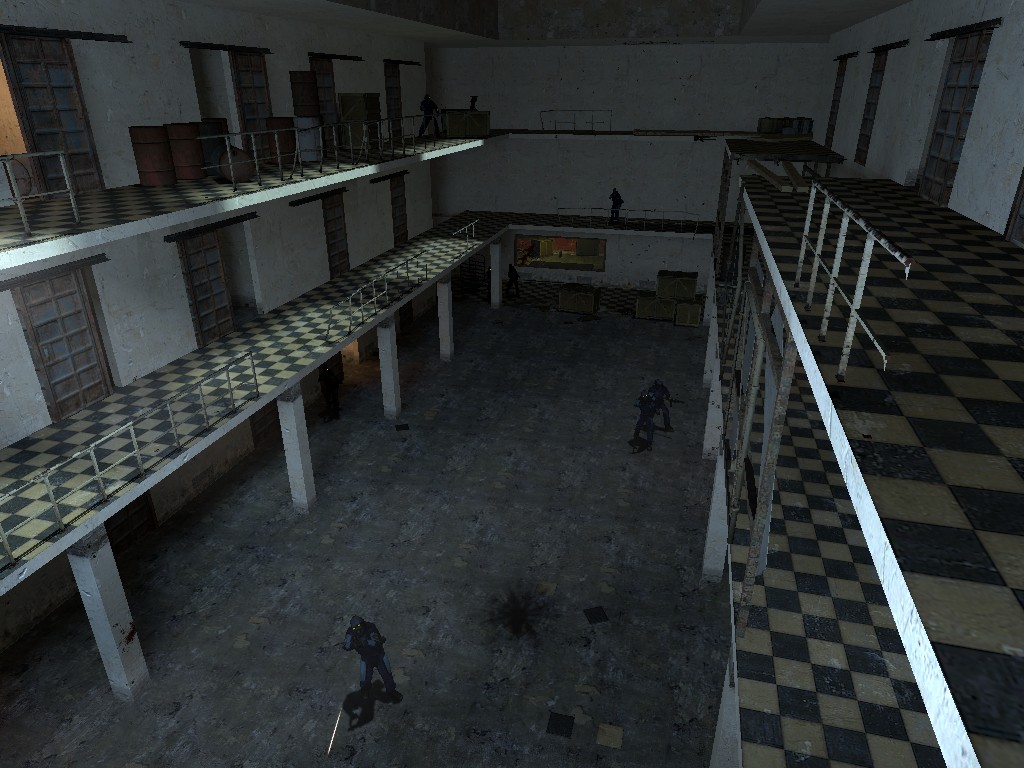 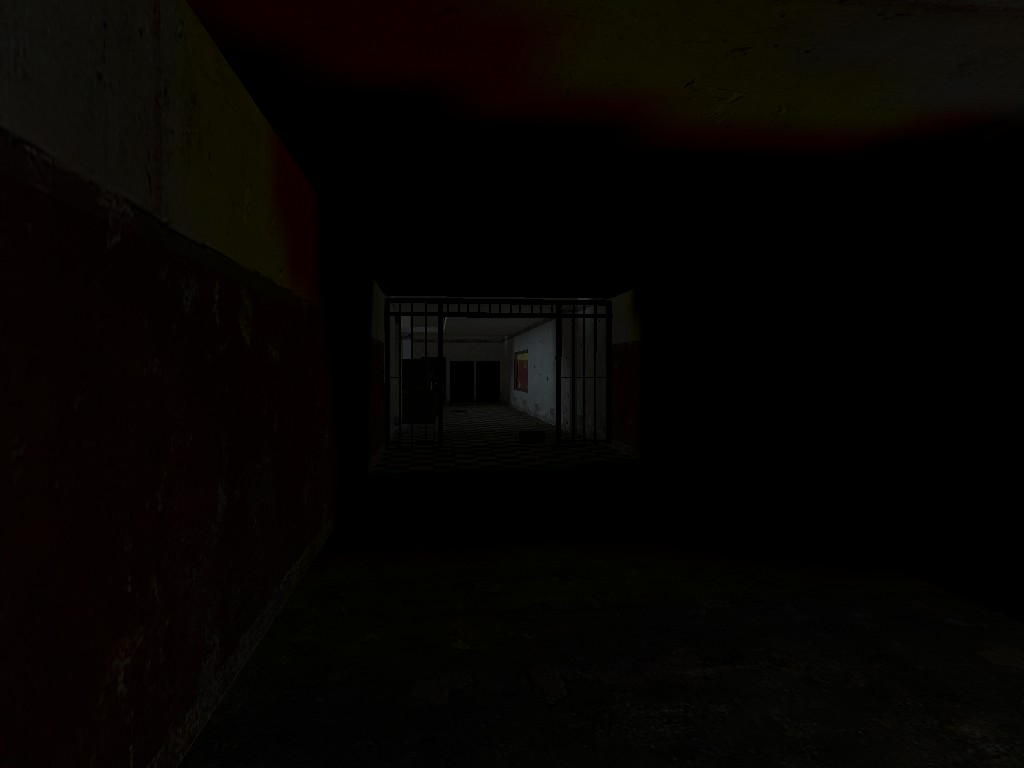 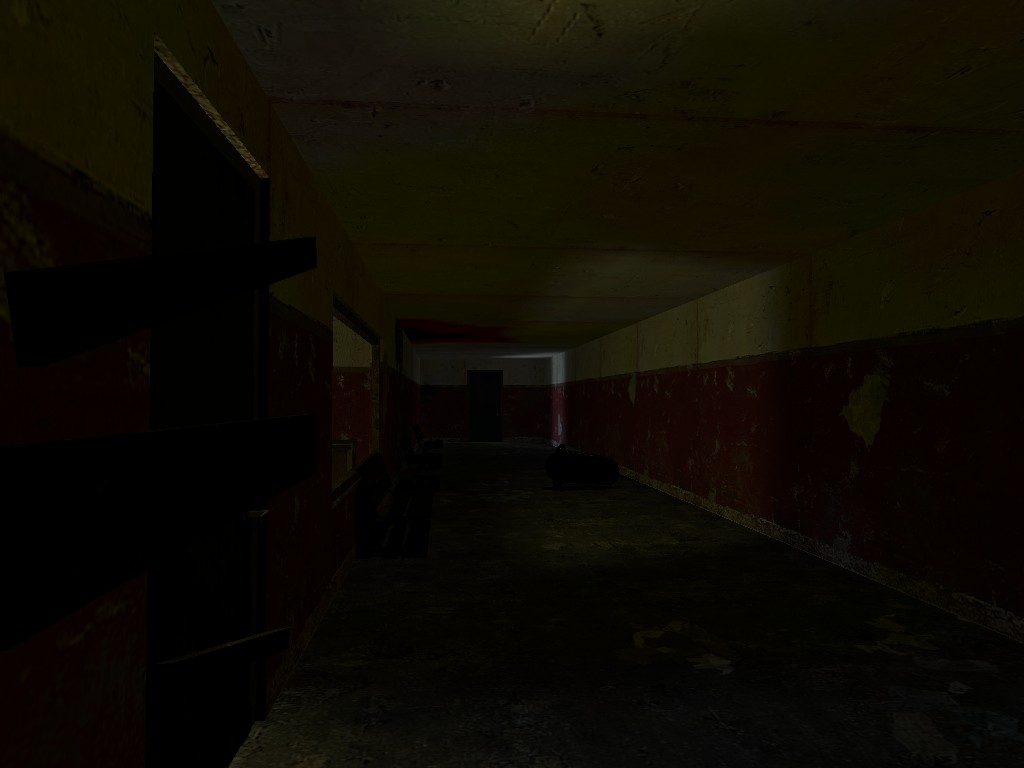 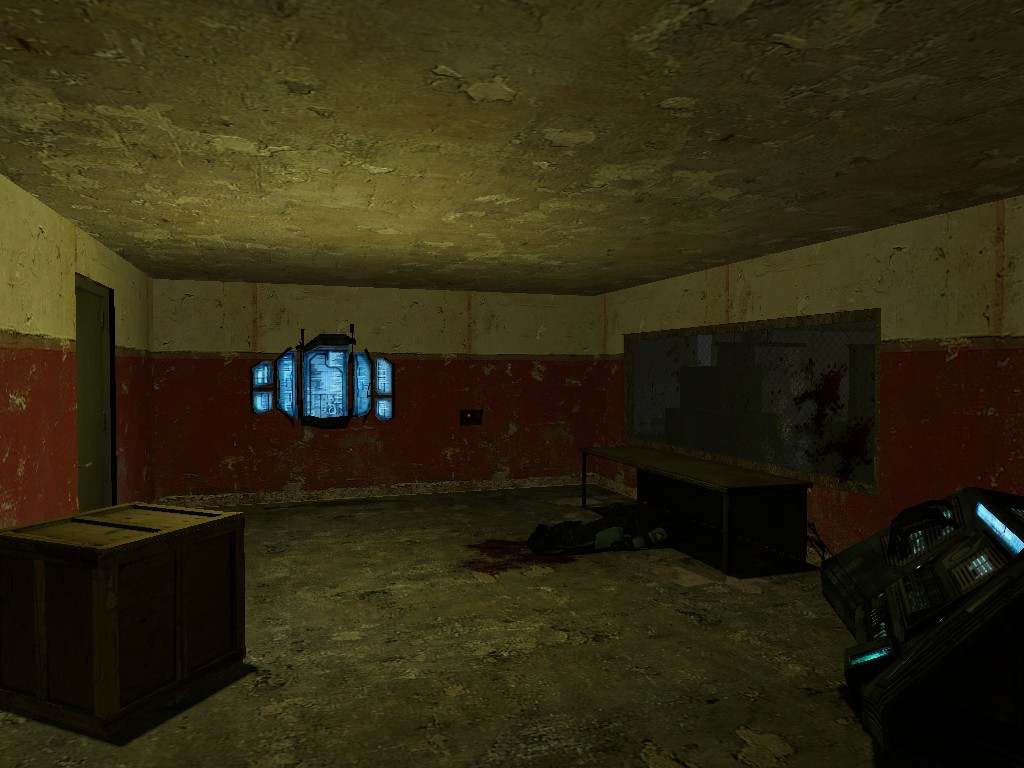 Now, I want to give you more detail on the second chapter of the game, titled "Retaliation". First off, it has the same name as the mod's title. Why some may ask? Because its supposed to signify the first steps of a notorious Rebel criminal retaliating against the "law" so to speak.

Just as many other men and women(presumably all of them)did, he finally gets an opportunity to rebel against the Combine, and do whatever he can to make their job harder. Although he never became as notorious or fabled as Gordon Freeman, he saw and experienced many things that normal citizens just wouldn't handle, or never got the chance to see. A crucial part in the story, we say.

During the entire chapter, you acquire multiple weapons, and become more and more powerful. This is really the first time you become a direct threat to the Combine. Battling a large amount of the Nova Prospekt Security Force, and taking on the entire Antlion horde, you prove to yourself and to the Combine that you can handle yourself, and should be someone to worry about.

We hope to bring this feeling into your mind while playing, so you can really feel like a badass, just like you did while in the shoes of Gordon Freeman.

Well, this has been fun. I hope we have elaborated on the second chapter, but you can only truly know what we mean by downloading and playing the mod when its released. So, be sure to visit our website, The Joker's YouTube channel, track the mod, comment on this news post and on the mod's profile, and be here with us for more news updates, videos, music tracks, and more!

I understand this is in WIP, but what you've got isn't quite outstanding...

Good luck on though on getting on that track! :)

That isn't very nice. Haven't you ever heard on manners? And we're working on it. And I specifically said "This map is currently in development" to avoid any comments such as yours.

Keepin' on movin' on Joker !
Good to see works progressing well. 2nd chapter sounds like a proper place for establishing your personal " link " with your character and flexing some combat styles.
Also, some excellent tracks you've been posting lately as well. Pass my appreciation along to the composer if you would.

I am the composer :D Thank you for your support!

You're going to get lots of criticism posting WIPs, thats just the way it is. Sometimes they have helpful tips though - even if they are being @$$e$ about it. Being able to handle criticsm is just as important as being able to compose music, or make maps, or design textures. Its all part of the business, like it or not.

Not that Im downing your work - in the first two screens I can see the beginnings of some interesting mapping.

That said, the columns in the first two screens should go all the way up - and also have crossmembers underneath the slabs that go from the columns to the wall. Theres generally also a truss at the egde of the elevated slab for support as well. (I happen to be a Construction Inspector IRL) Same goes for the roof. I'll leave the tips to basic construction though, since this is a WIP.

"This map is still being developed." We are absolutely not done, but thanks for the comments. And of course posting WIPs we're going to get criticism. But some people are just ridiculous about it.

the soundtrack is nice, be sure to play them at the right time when the fight scenes start, I know a lot of mods which killed the feeling by starting the music like a minute before the fight starts or make their tracks so short that they handle only a small part of the fight

the maps, well you should work on your lighting, place more lightsources, but I guess you know that already

The music is actually at the perfect part of the combat scene in cellblock A5(the screenshots) thanks for reminding me. I've tweaked it around, I eventually got it in the right spot. As for the lightning, its meant to be like that. Its supposed to be a bit dark.