A brief description about the multiple system maps in Gemini Wars.

We’ve been working for a while in incorporating multiple systems in the game.

The multiple system maps will most likely appear in the more advanced missions in the campaign.
This can be customized in skirmish and multiplayer mode, though.

What we are showing here, is a map with 5 star systems, with each system containing its own planets and asteroid fields. Ships use the inner-system jump to travel at higher speeds between planetary bodies inside one system. To be able to jump to another system, the player must build a stargate near a wormhole. Once a stargate is built, the stargate can then be used by the player’s ships to jump to another system.

So, let’s start in the maximum zoom level showing a research station: 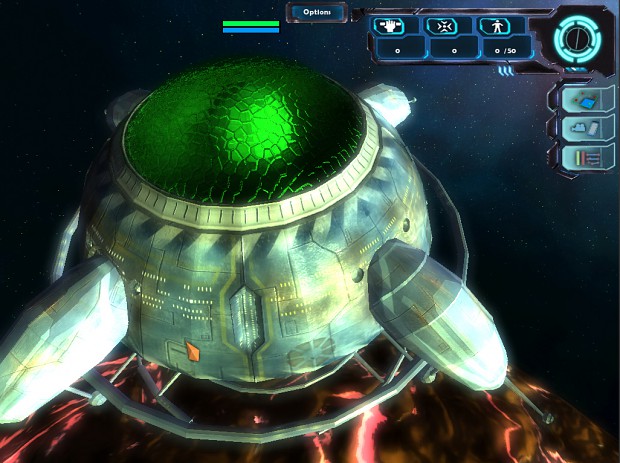 This station is orbiting some kind of planetary mass that we really can’t make up from here.
Let’s zoom out the camera a bit to get a better view. 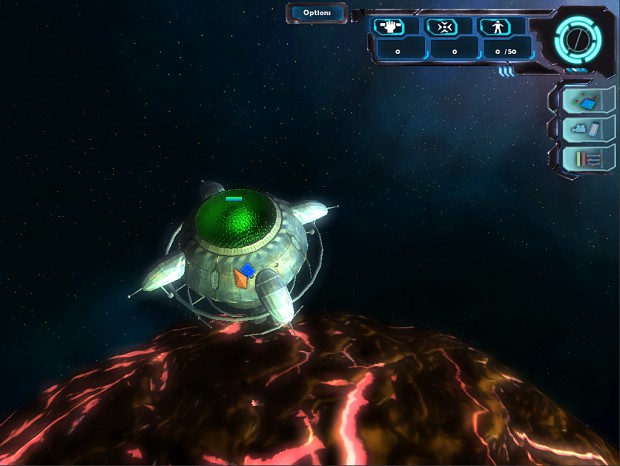 Now that we can see it better, it looks like some planetary body still in formation.
Let’s zoom out a bit more. 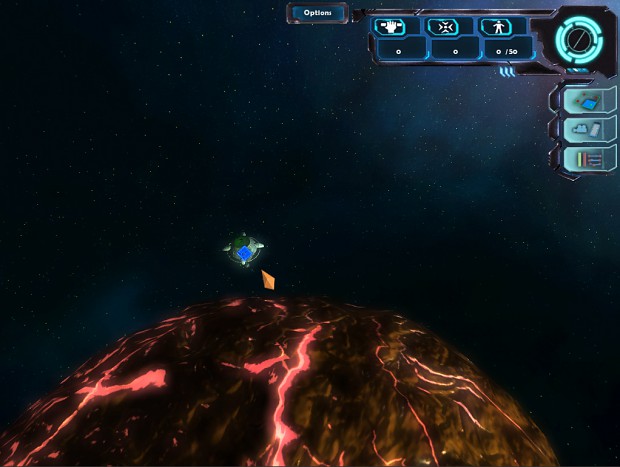 It’s a lava planet all right. We can still see the research station, although it’s beginning to fade at this distance. Zooming out a bit more… 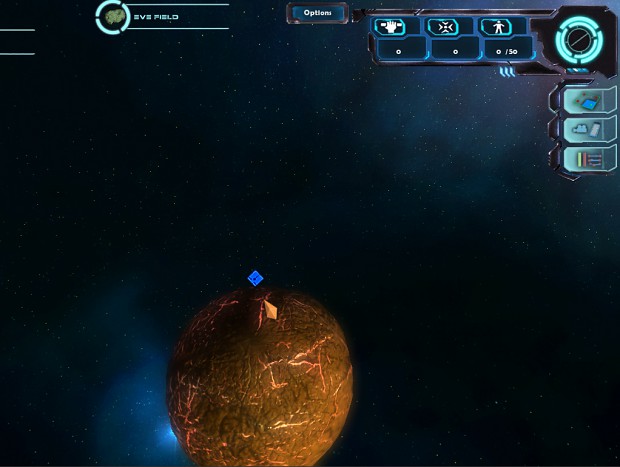 The research station is completely gone at this level; let’s try to have a look at the star system where we are. 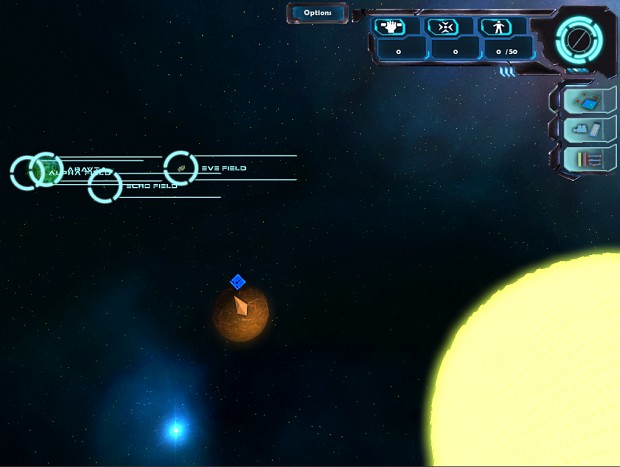 This explains why the planet looks so young; it’s so close to the star, with its orbit so chaotic that it never had the chance to cool down. But we can already see other planets and even asteroid fields distant from the star. Let’s get a better view of the system. 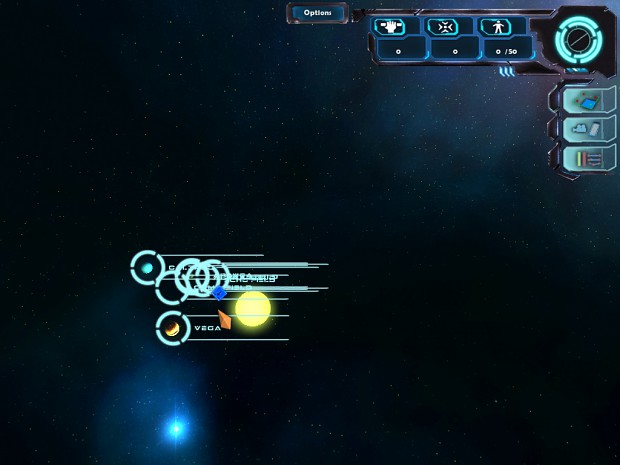 We now have a complete view of this star system. It really seems void in space around us.
Let’s see if we have any neighbors. 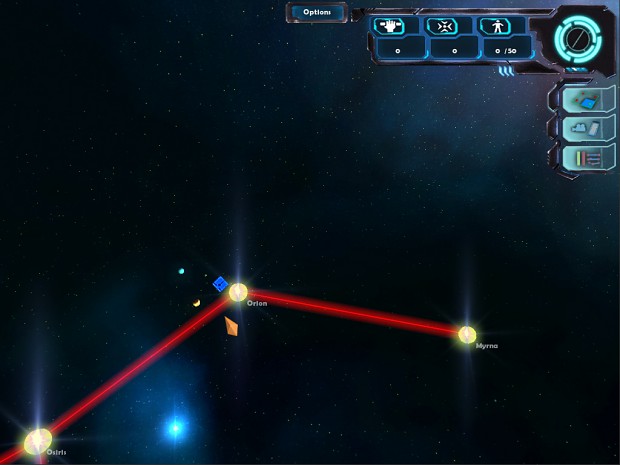 And indeed we do – there are at least 2 wormholes connecting to our star system (Orion).
Our neighbors are Myrna and Osiris. We can still zoom out a bit more. 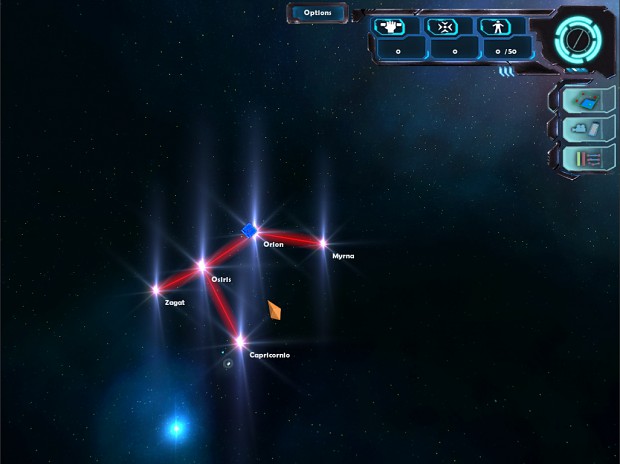 And here is our complete map: 5 stars, all with its own planets, stations and ships inside.

The stars look amazing from the complete map view.

Fantastic! This is something I've always wanted to make...

looks great! I so cant wait for this game! Though I have a question, will the nearness of the star have any effect on ships?

I don't think so nope, we don't have anything planned like that "yet"

Looks good, will it be moddable?

Don't you think within a certain distance to a sun ships should start to take damage?