This week we bring you a new map and some other news. Includes Weekly Progress Report #16 and Media Update #3

Hello everyone, welcome to WPR #16. This week I decided to change things up a bit and start on a new map I will be working on in tandem with the mall map. This map is part of Chapter 3.

I do not have anything new for the mall map because I have been using Propper, a new program I was told about a few days ago, to try and get the TJuncs and TexInfos under control. I am still working on modeling up the railings, floor two supports, and the fountain. I should be finished with that by WPR #17.

And while we are on that subject, WPR #17 will happen the week after next. This is because finals are next week, so I will be pretty busy all week and will have maybe a few hours for mapping, only.

And now, the screen shots: 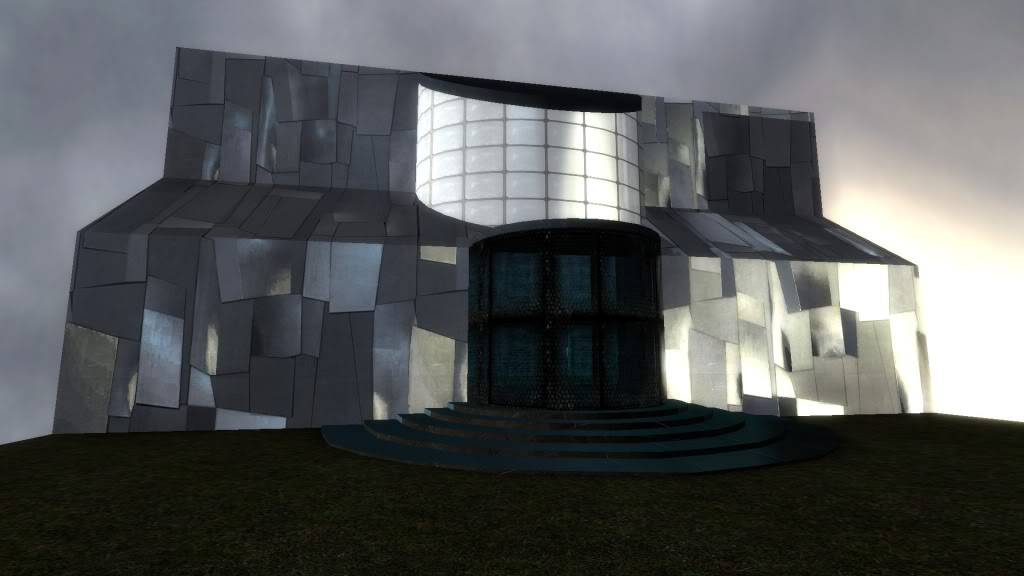 This outer section as far as how large and what it looks like (the actual terrain) will change once I get the other outer area map for Chapter 3 done. 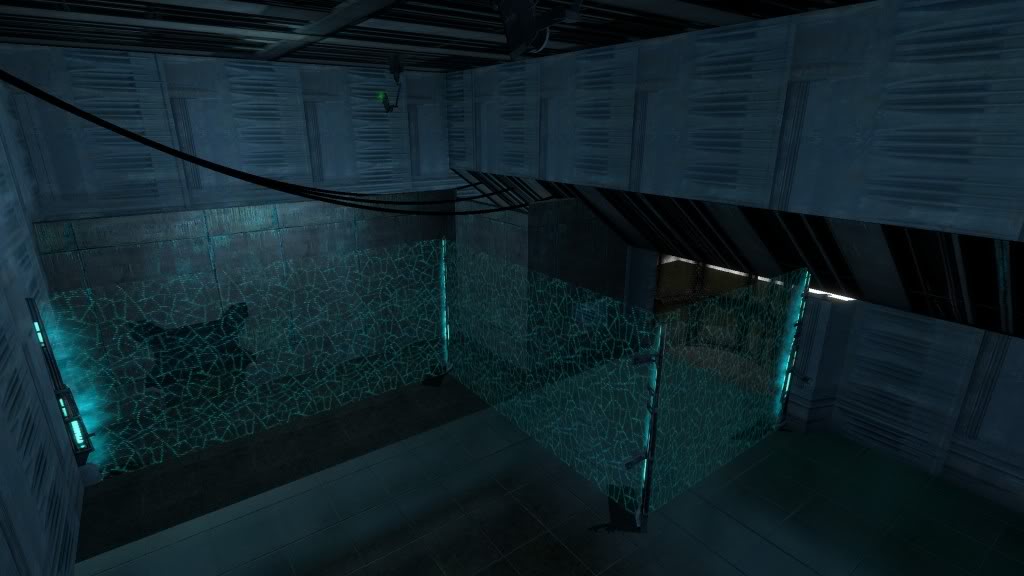 A security checkpoint just inside the Combine Bunker. 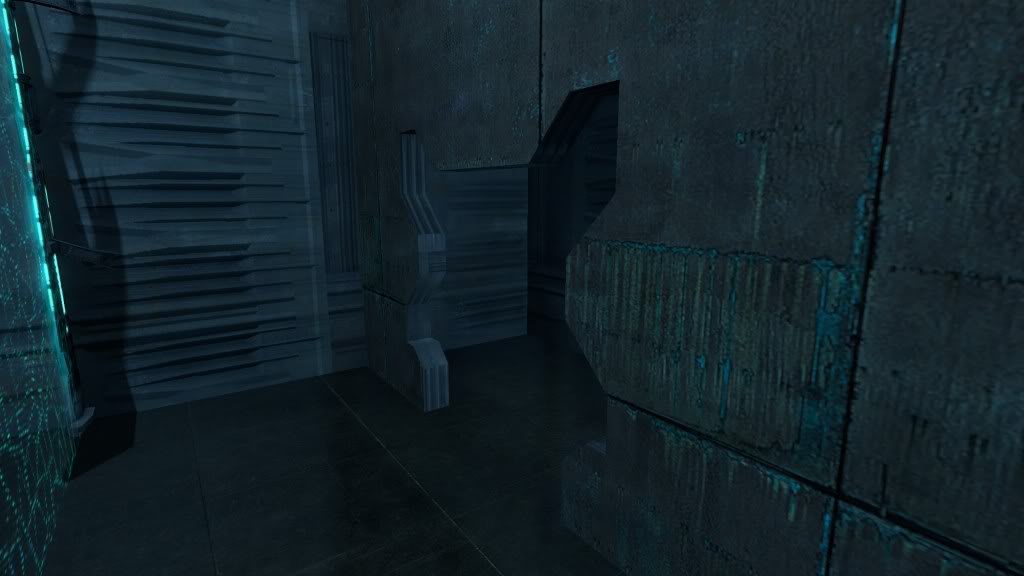 A closer look at the doorway 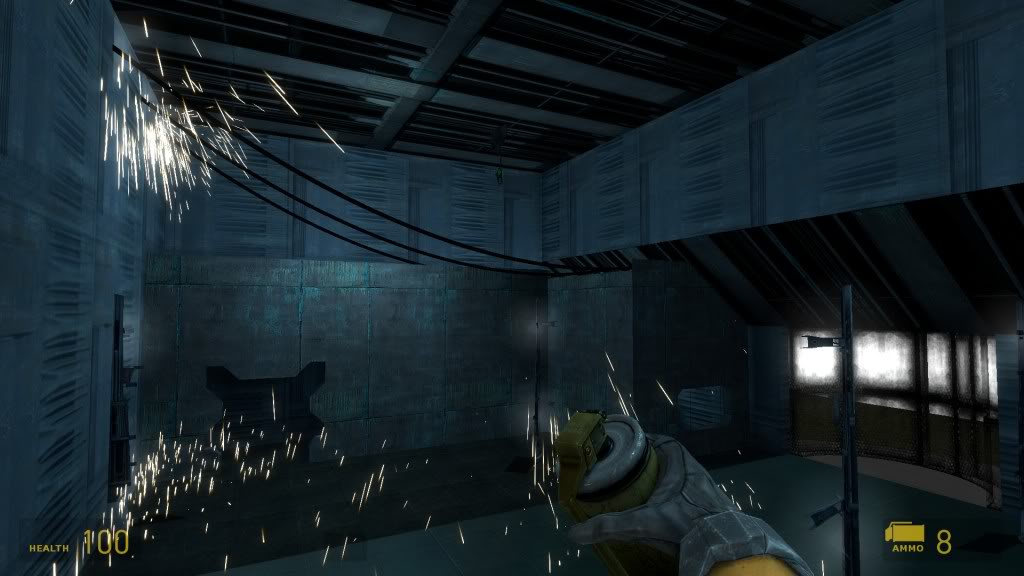 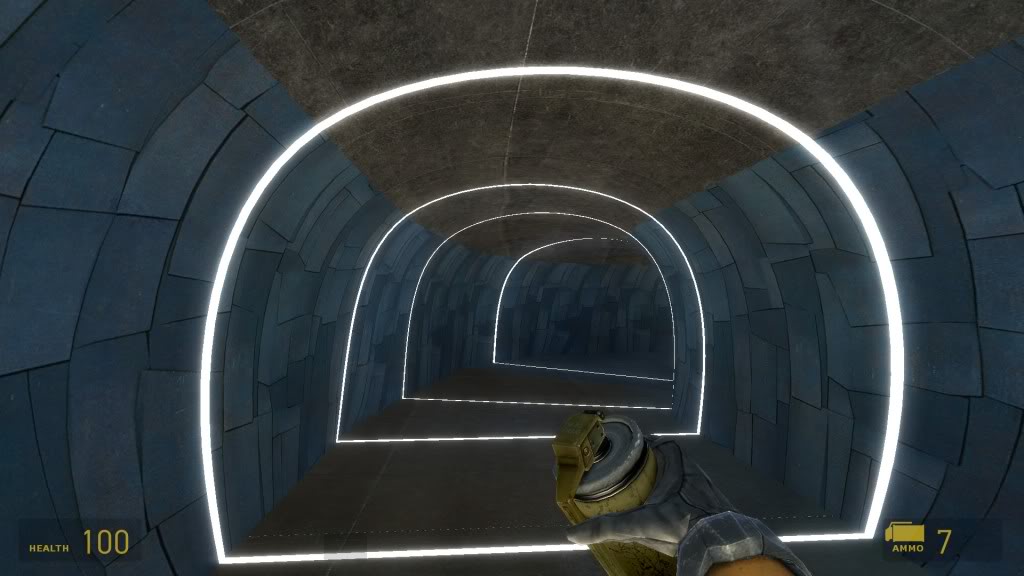 And finally the hallway. Took me a bit to figure out how to do this, then a bit more to get the sizing correct. It still causes the client to crash after walking in a few steps, probably from a messy cut from a light strip.


The basic theme and feel I am going for with this map is that it could be something the Combine have build from the ground up recently.

There will be three maps to this "dungeon" this area and then two under ground maps where the real objectives take place.

As I mentioned last week, we were looking around for music and that we had already gotten some that we were sifting through. Well I thought I would share some of it with you this week. I won't post up too much, just the first 3 or 4 songs out of the 39 we are considering so far.

Start the Begin by EverStoned:

This song will be used for the main menu. I might also link it up with some video from in-game play, but I am undecided about that.

This one will be used for City 23 (first map of the demo and Chapter 4). I felt it gave off a certain spookiness or sadness which would fit the overall theme of the map well.

This song is one of my favorite out of the 39 we have going through the screening process right now. The second I heard it I got an image of how the section of the Combine Mothership this song will be used on should look.

This will be the song for the Combine Bunker (underground levels).


Thats all I have for this week.

As always, thanks for following CI!

You know what could be causing that crash? Is your displacement a power of 4? I hear that crashes your game.

interesting, ill try scaling it back then.

hey, what do you know, it worked! Thanks.