'Ottoman Scenario' is a modification for 'Mount&Blade Warband'. We have added to the Ottoman Empire, Kingdom of Serbia, Hungarian State, Moldavia, Kingdom of Lithuania, Empire of Trebizond, Despotate of the Morea, Kingdom of Cyprus, Karamanid dynasty, Ramadanid dynasty, the appropriate cultural, military and the rank system contains. 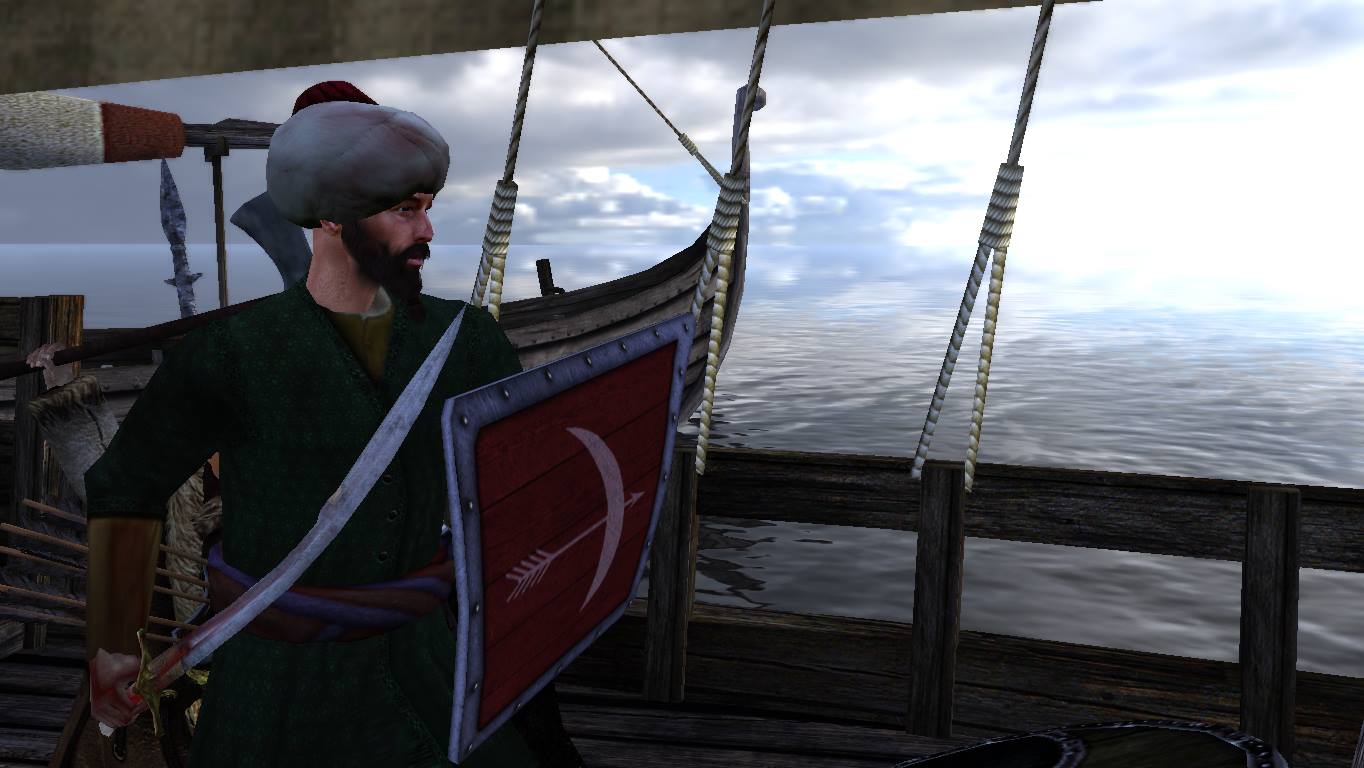 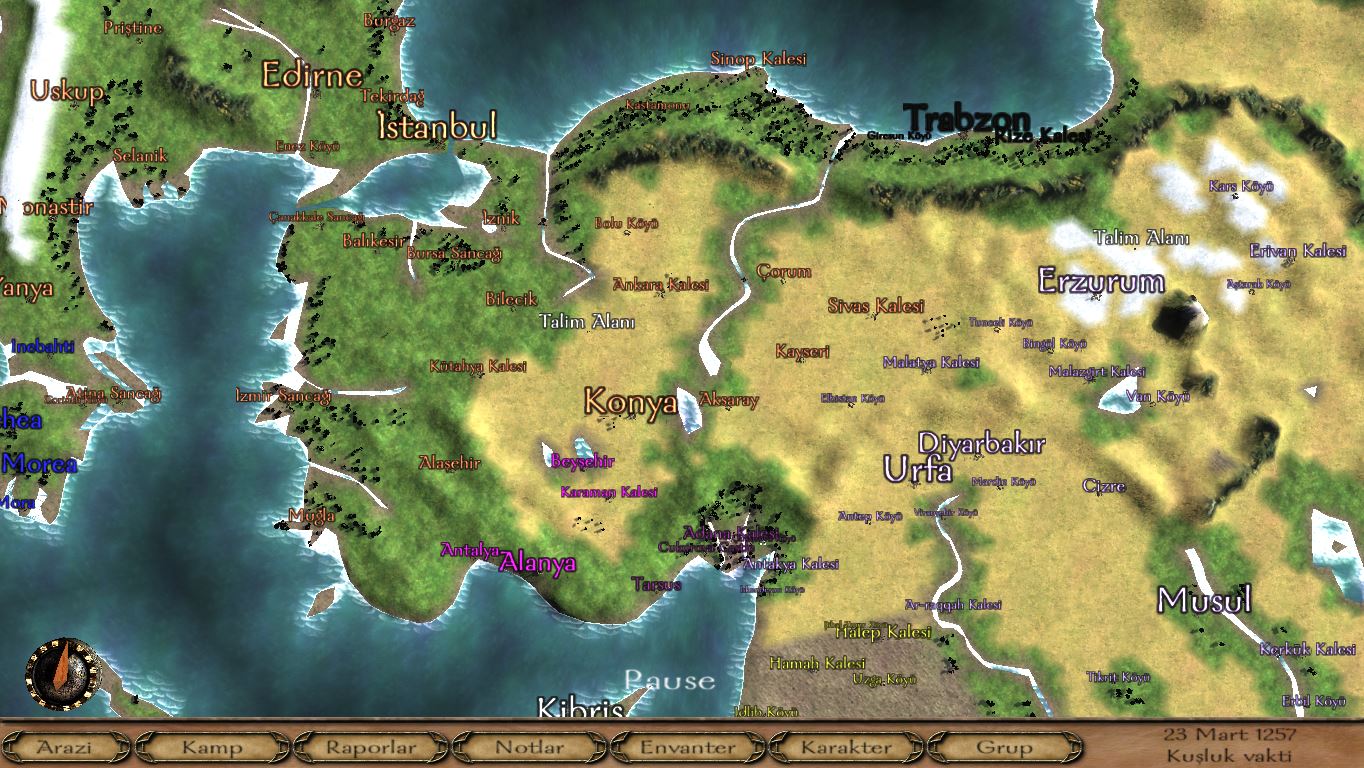 im very happy to see new version of this mod!!!