In this article, and in all subsequent ones, I will open the lore of Middle-earth 5th age. Every week I will post articles in this form. Also do not forget to express your wishes !!! 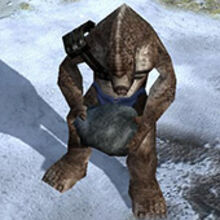 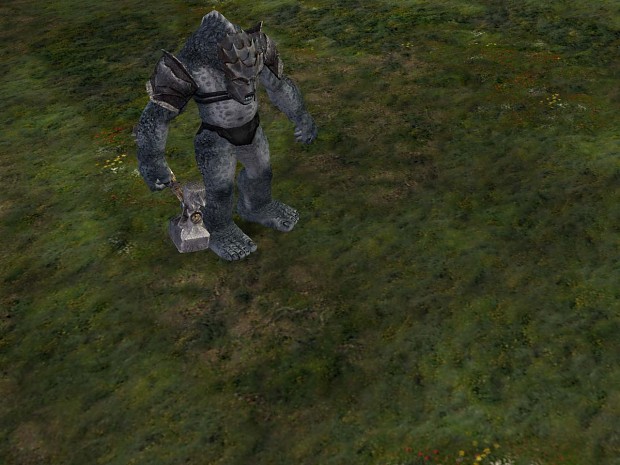 Interesting! I wait to see more ^^