The Klingon Empire is the subject of our second newsburst, have a look at the progress we have made!

For our second newsburst we will be delving into the progress which has been made for the TMP era with the Klingon Empire! 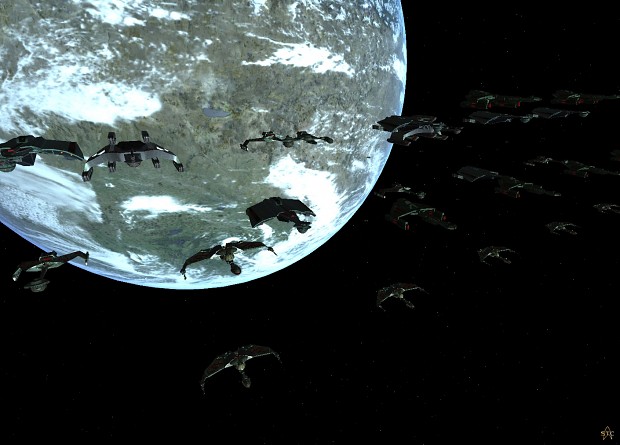 You may have noticed several excellent designs from Demon Renegade Studios among our screenshots and newsposts of late, more of their ships are being showcased here today! Firstly is the Klingon Haze fighter, essential for any large fleet or outpost, these 1 man fighters are nimble and have a vicious sting! 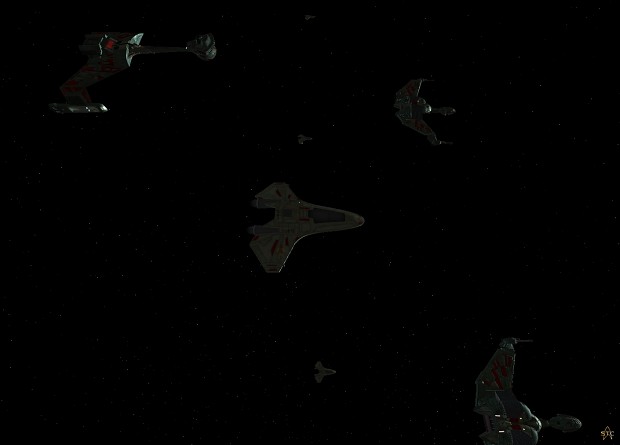 The next two ships I am going to show are the unparalleled work of our very own Herby and have been in the mod for a while actually, for those that knew where to look, but as they were TMP ships they were not available to be built. The B'rel class, the quintessential Klingon bird of prey, makes its appearance in TMP! And yes, unlike the K'vort, the wings do move down into an attack position ;) 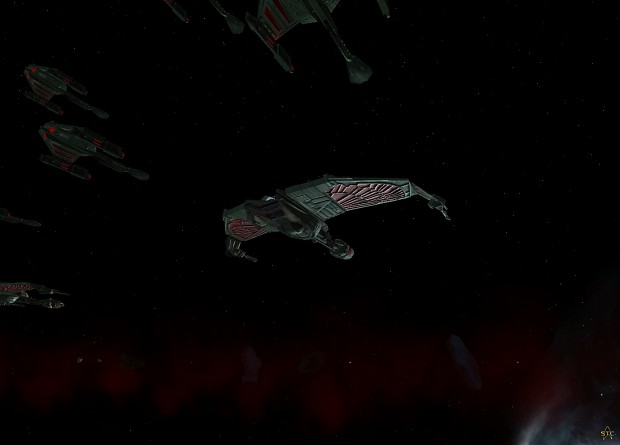 Next is another Herby masterpiece, the Klingon K't'Inga class warship! Even with an unfinished fleet I have found that this vessel makes up the backbone of every Klingon taskforce. 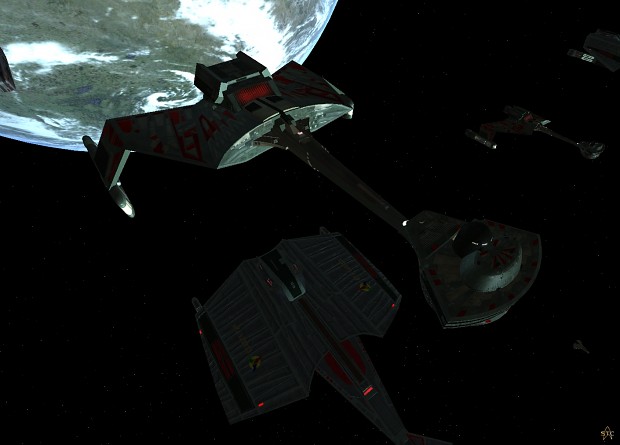 The next addition to our TMP Klingon fleet is the Ber'taa, a torpedo cruiser that will blast its way through enemy lines and leave nothing but dust and echoes in its wake. 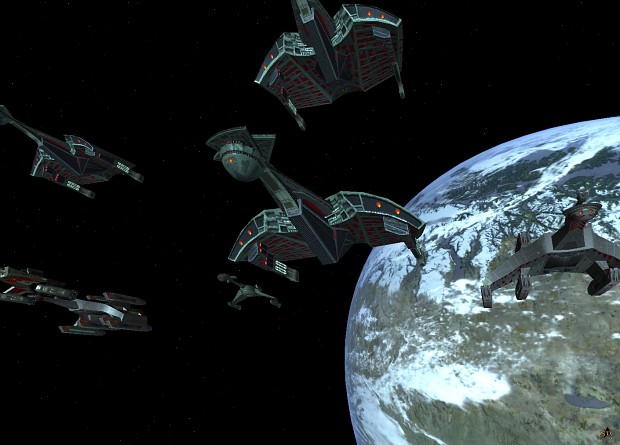 One vessel which has given us a lot of joy in implementing, a Demon Renegade Studios mesh no less, is the Sword Of Kahless. This monster comes equipped with twin plasma torpedoes, a half dozen normal torpedoes, over a dozen short range disruptor turrets and a heavy disruptor lance. But that's not all folks, the four shuttlebays on it's port and starboard sides are not just for decoration, this vessel can launch four squadrons of 2 heavy fighters in the same manner as the Midway class Federation carrier! 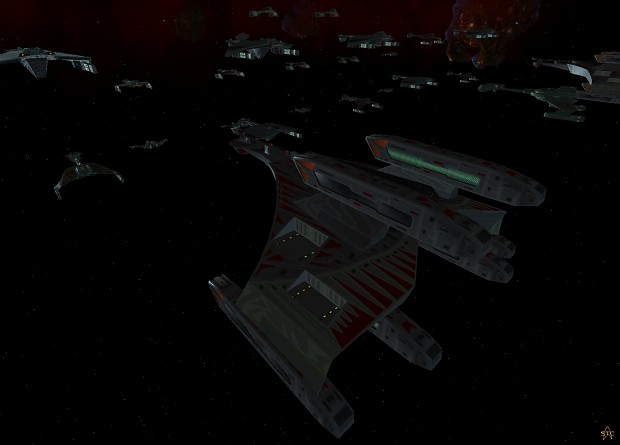 But not all the action has been in the TMP era, oh no, and it's not just the Klingons who are receiving TLC in more than one era! The K'Leev class below has been moved to the TMP lineup, I'm sure you will agree that it always looked the part for a TMP ship. 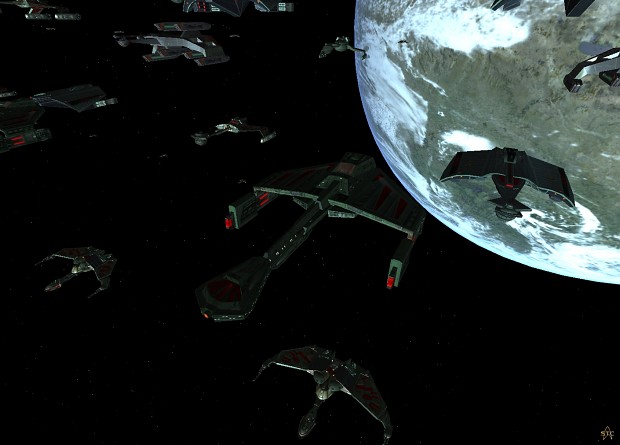 But what would take it's place in the TNG era? I'm glad you asked! The talented Raven Night created this mesh as a successor to the D line of Klingon starships which cumulated in the D7 and K't'Inga, the new ship is the Quv'lw class (also known as the E7). 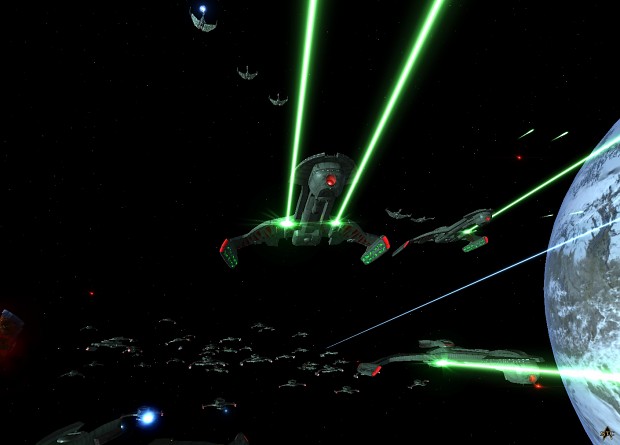 That's it for us at the moment, there is still a heap more stuff for me to get through and MOTY makes me feel like sharing! :D

Don't Forget to Vote for us!

The fighter looks "good" but good does not mean klingon! It looks more fed than klink.

And what about that boarding cruiser from Armada 2?

The boarding cruiser from Armada 2, the Suq'jaGh, is in the TNG fleet, that's when Armada 2 is set. You will be able to see it already in the current release :P

It's in this image from ages ago: Moddb.com