Some screens to show off for this MPR. Small progress made this month.

Hello everyone, welcome to Combine Insurrection's 4th Monthly Progress Report. Wow, four months already, time flies. Alright, this month not all was lost! Battered and beaten as I was by Valve's string of updates I managed to find a temporary workaround for my texture/model issue.

What was happening, as I have since learned, is that the Source07 Hammer is unable to load the GCF files from Source09 games (Ep1/Ep2 in my case). I had to extract the GCF's and place all of the content into my Mob folder. But I got things working, so I have some updated screens from the Bunker map. Granted there is not much physically changed, I worked on the lighting mostly. 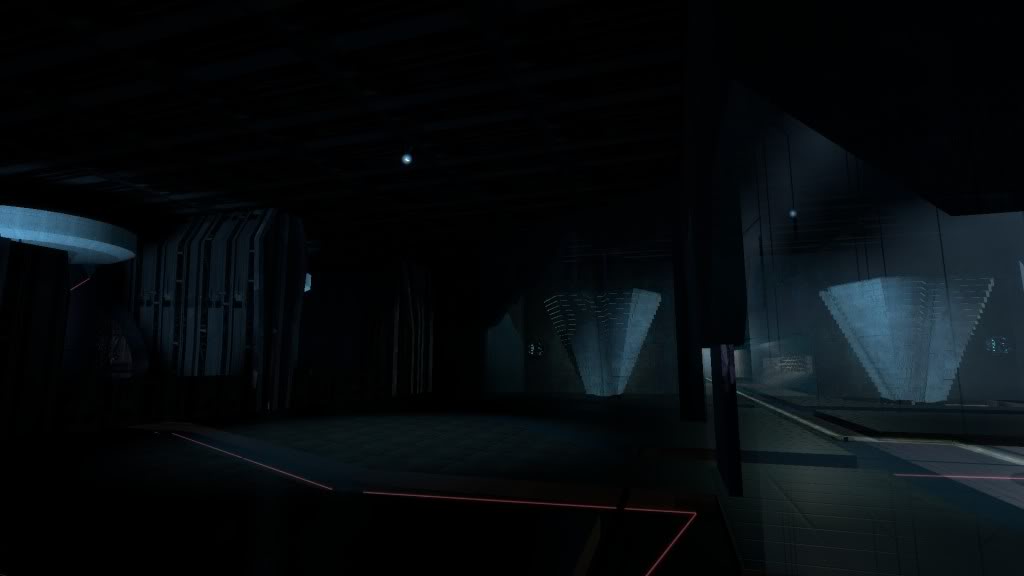 Still working on getting the light levels just right. Little too dark for my liking at present. 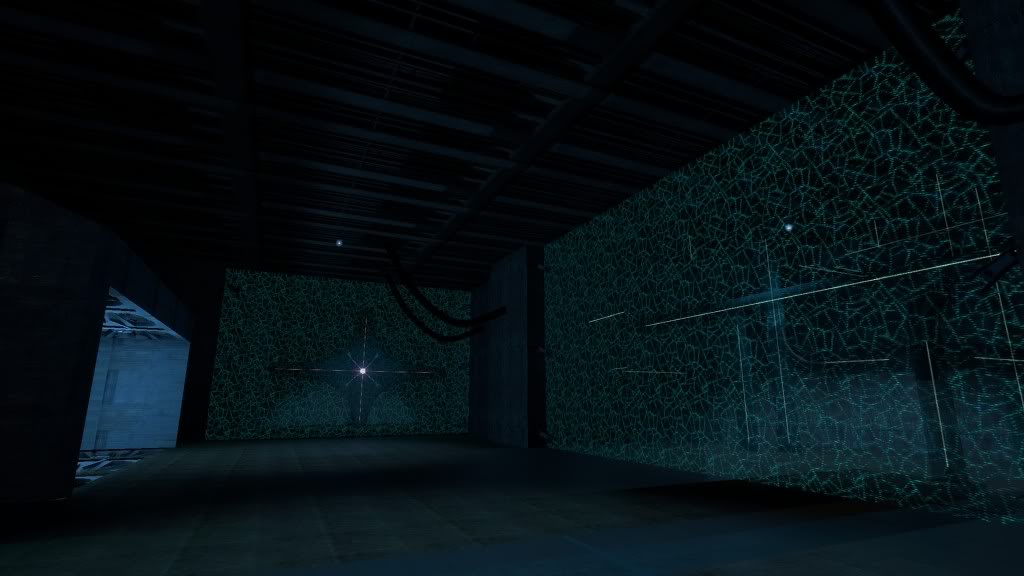 Hard to see but I added in braces for the shield walls so they do not seem as though they are magically floating.

I will be uploading these to our image section so you can see some of the more detail-ish things that are fairly hard to spot in some areas in the second screen shot.

I was able to do a bit of work on the coding side, although not enough to make its own update. I fixed a bug that caused the High Explosive Fragmentation Grenade (HEFG) weapon to deplete the ammo for regular grenades as well, much of the time I spent in the SRC was just documentation of all my changes in case, when/if I move to Source09, I have to make any drastic changes.

Next month I should finally have some show-able progress on the new Mall map and I will try and get some more code stuff implemented.

For those of you interested in becoming alpha testers I will be making an online application form that you can fill out for a testing spot some time before the next update.

Thanks for following CI, as always, and have a safe and happy 4th of July!

You are evolving with mapping, your first media here wasn't nice, I must admit this, but now, you are making it really nice! Just try to remove that combine shield, it's reallyyyy long, it takes out the interest when looking there.
Btw, nice idea you had, just don't want that one of those grenades explode in my hand ^^

I suppose I could replace it with some of that combine-ish glass from teh first area. Would fit in better with the braces I think.

Your distinctive mapping style is really coming into it's own here Geowil. While it's beautiful work and I enjoy what your doing establishing the environment with such large areas, don't be afraid to use some of that space to further define the game play and storyline progress for the players. I'm not saying you need to slap a ton of props and decals everywhere by any means, but by simply adding some depth and dimension to an area, you can go a long way in furthering the in-game immersion level all together.