A minor update showing off some new stuff, and even a discord server.

hello everyone! how are you guys doing, im doing good, because i am going to announce my discord server for half life black light! 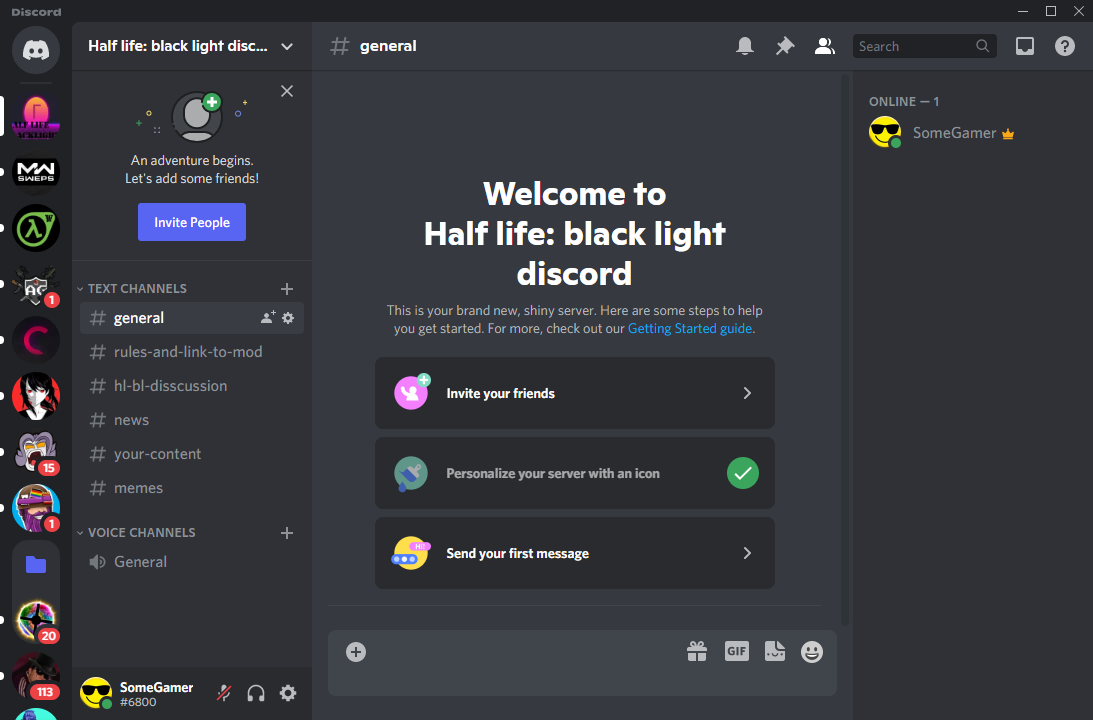 thats right! i made a discord server! and you can join it by using this link Discord.gg now, now thats out of the way, new civilian models, that i made myself! 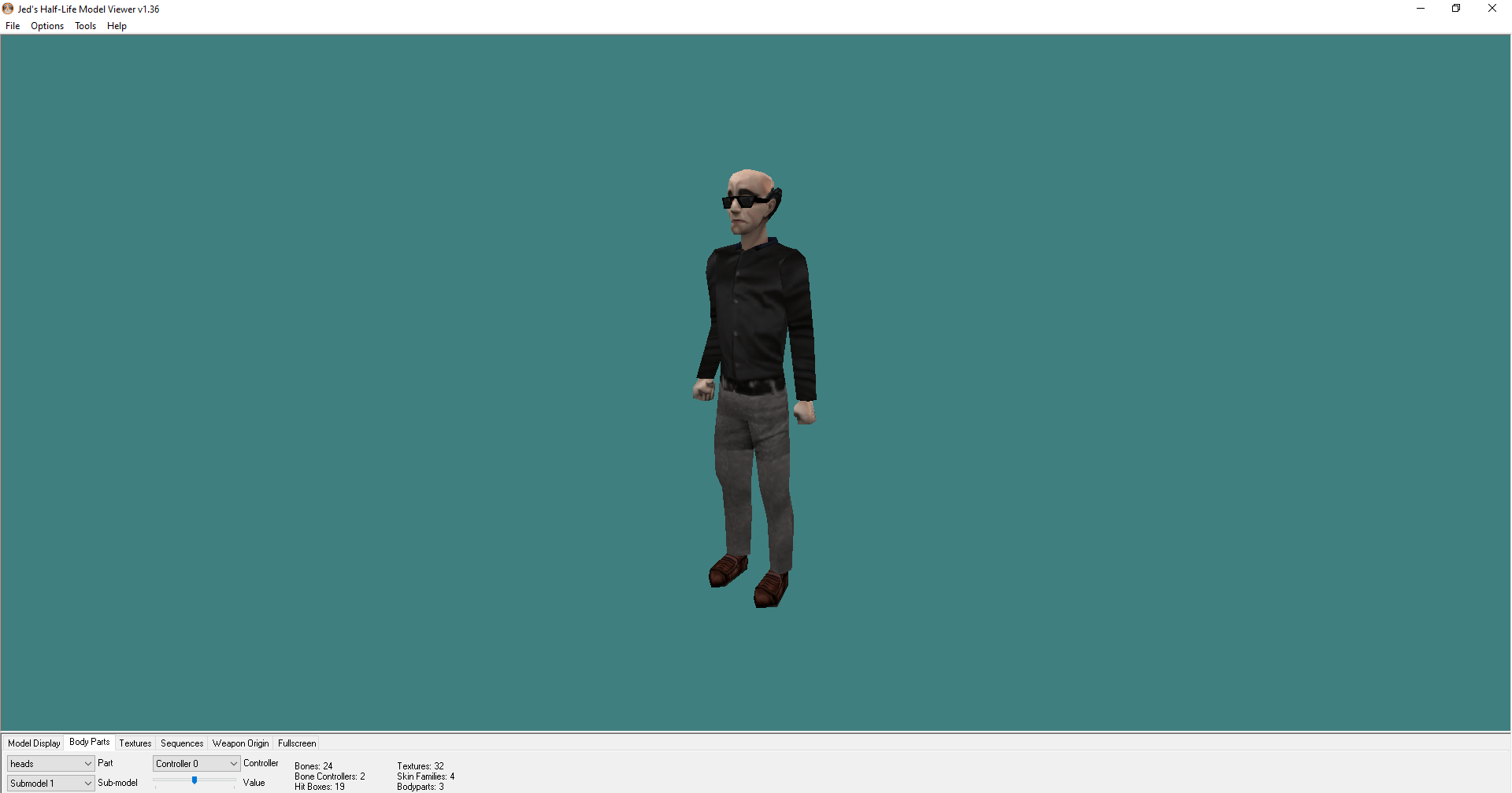 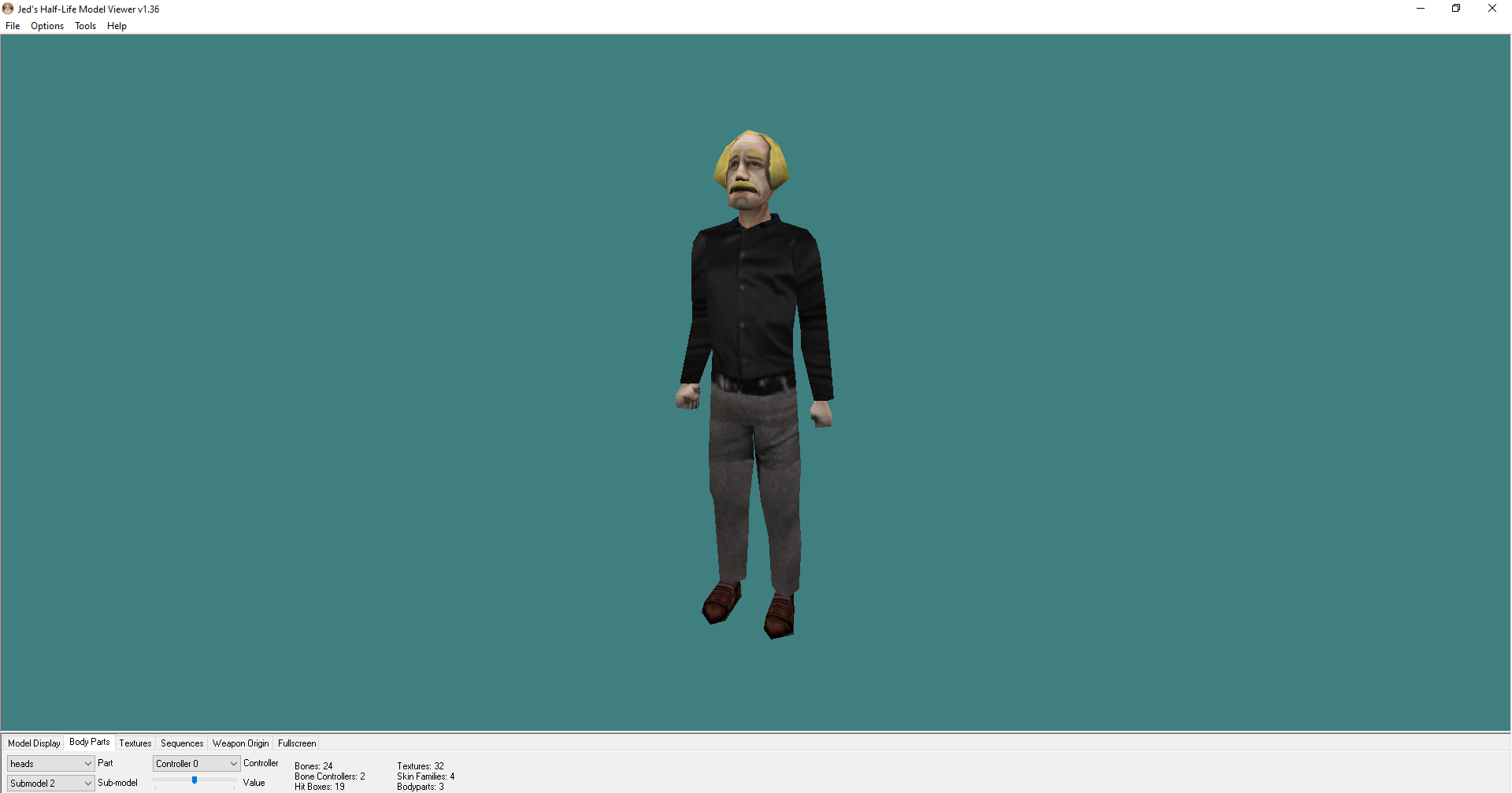 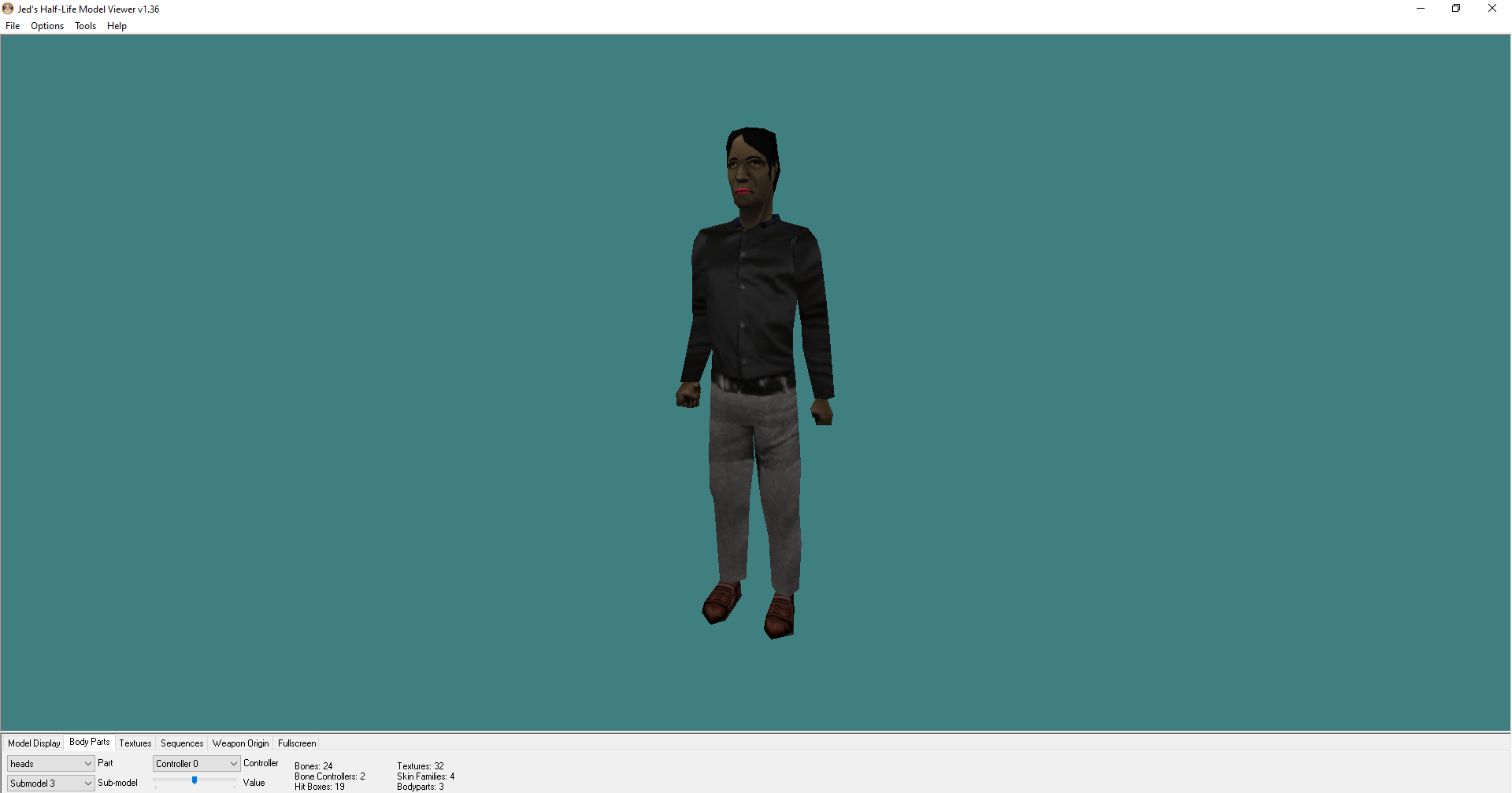 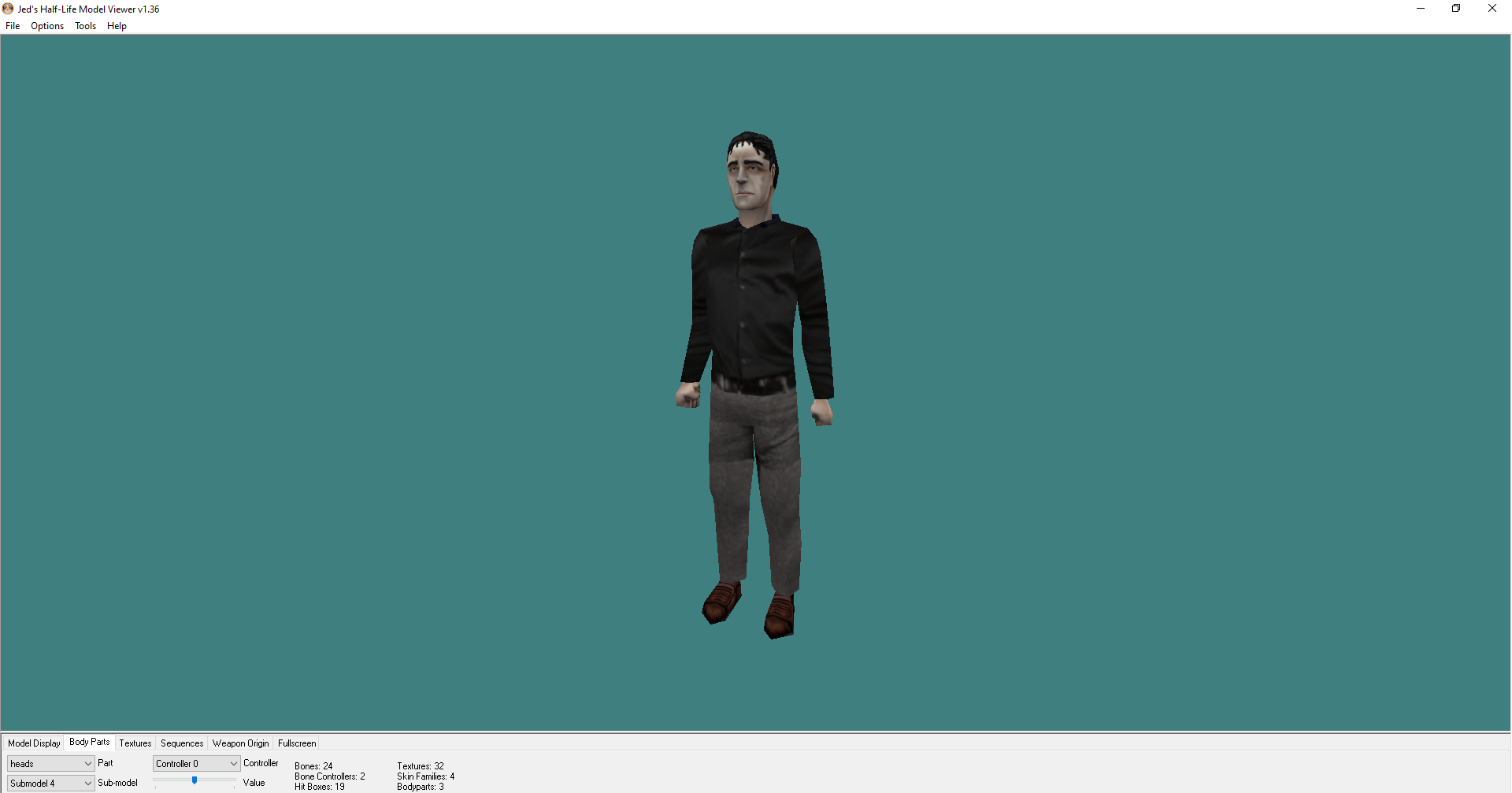 i even made one of them a woman! a little flash back to the early days of this mod. now a temp hgrunt model, this one is probaly gonna be changed, i just wanted to get rid of the one i previously had. 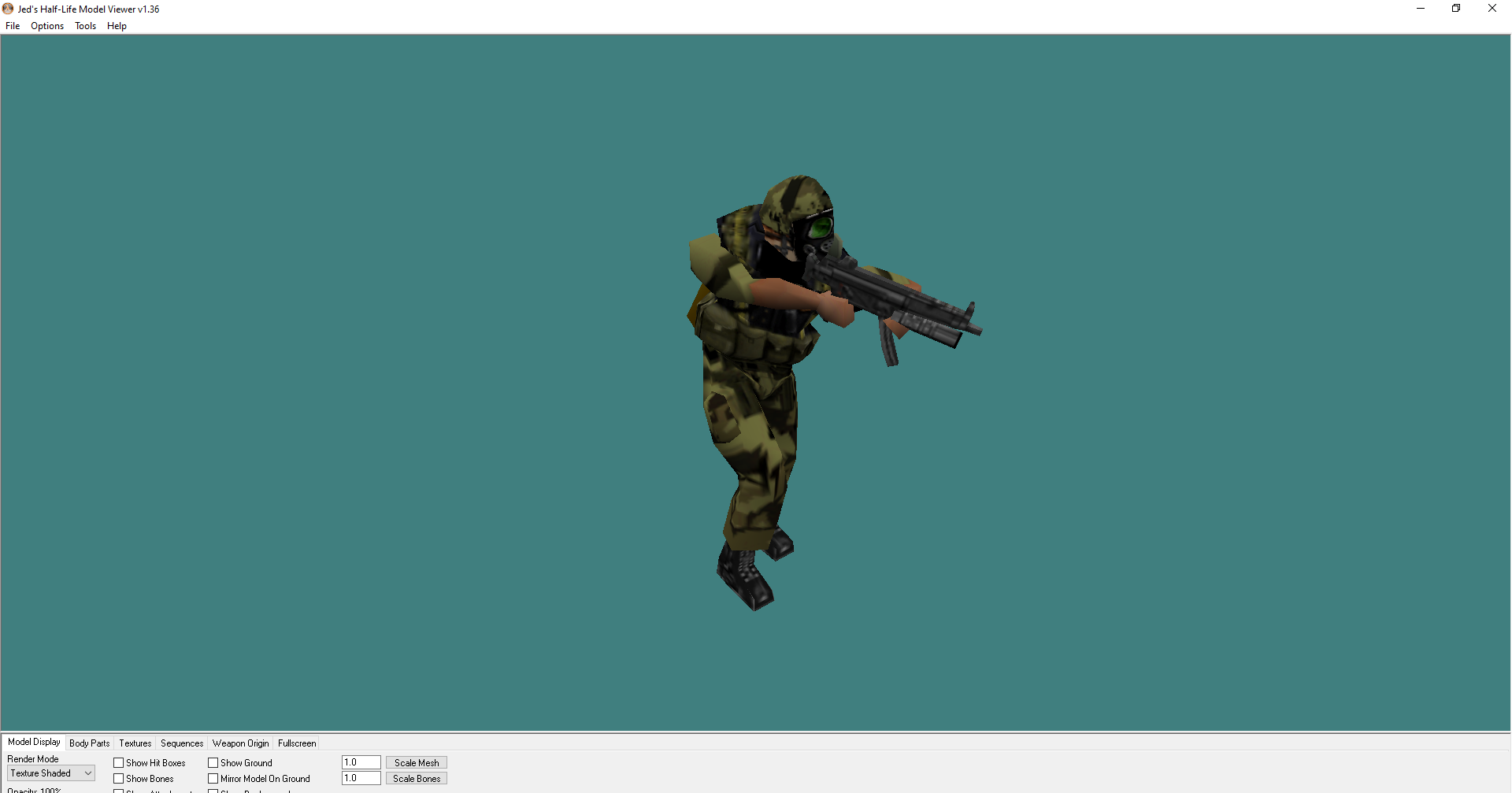 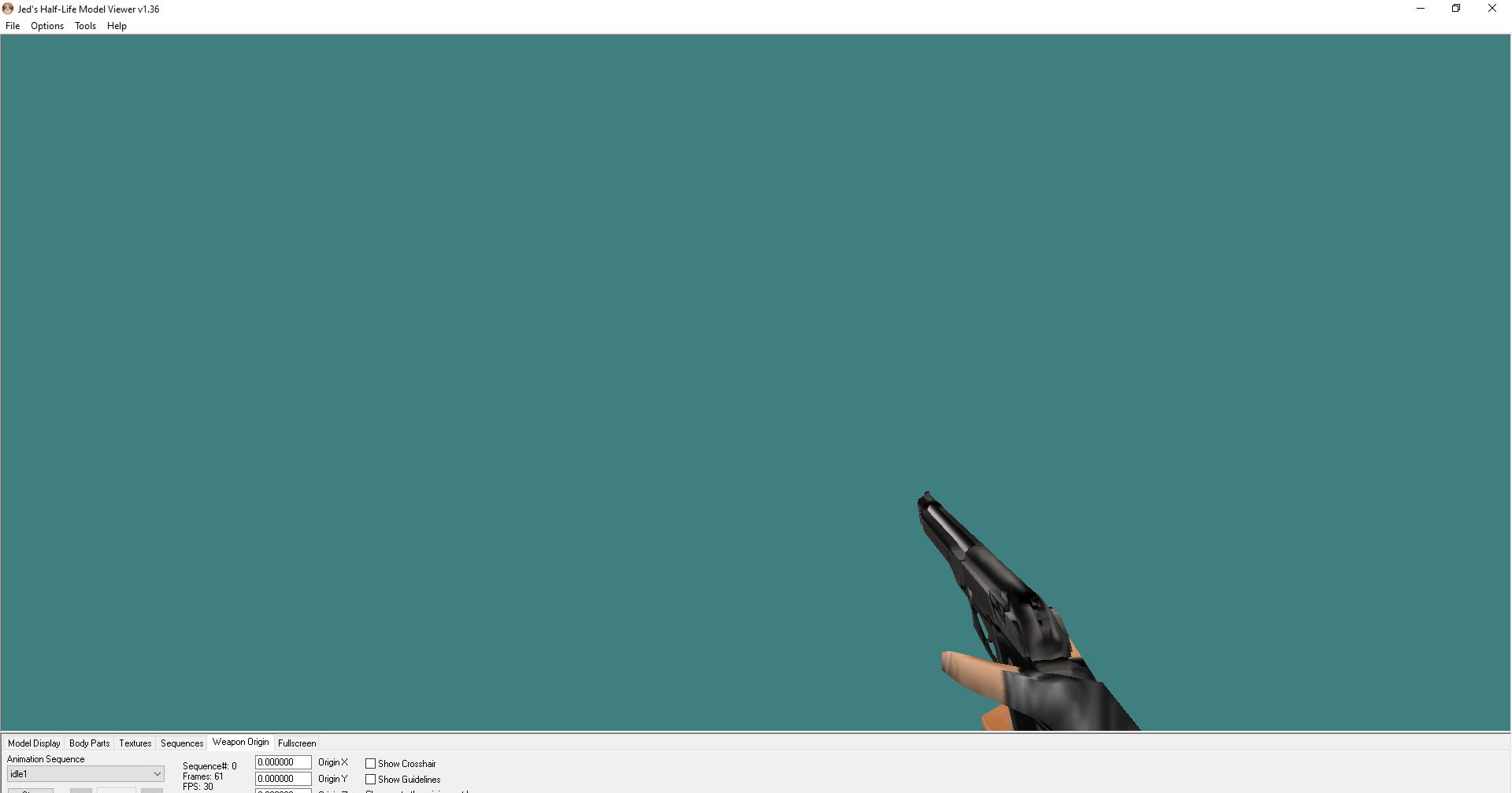 niiiiiice. the mp5k got some new textures 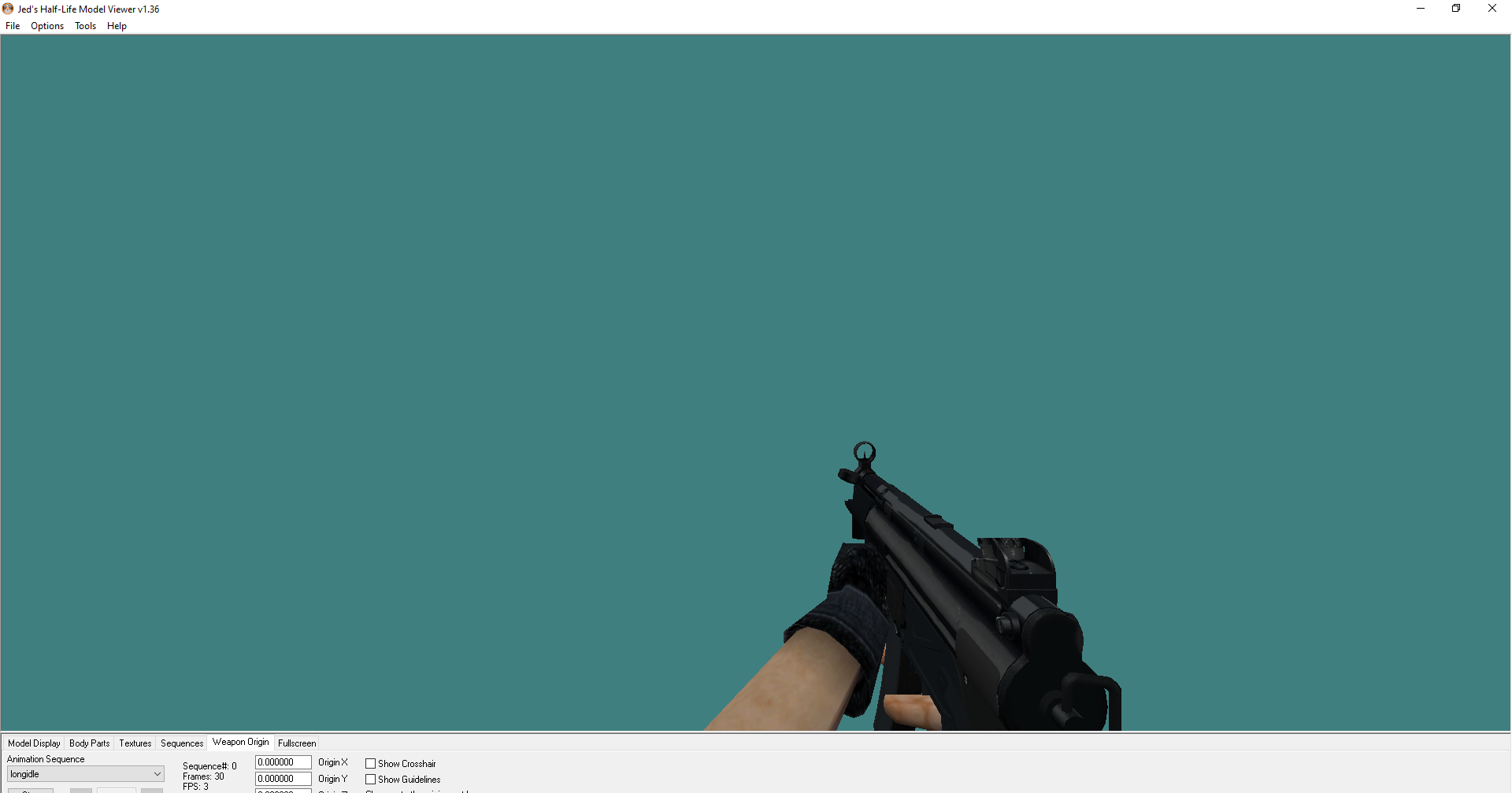 and the last thing is the shotgun's crosshair was made a circle. 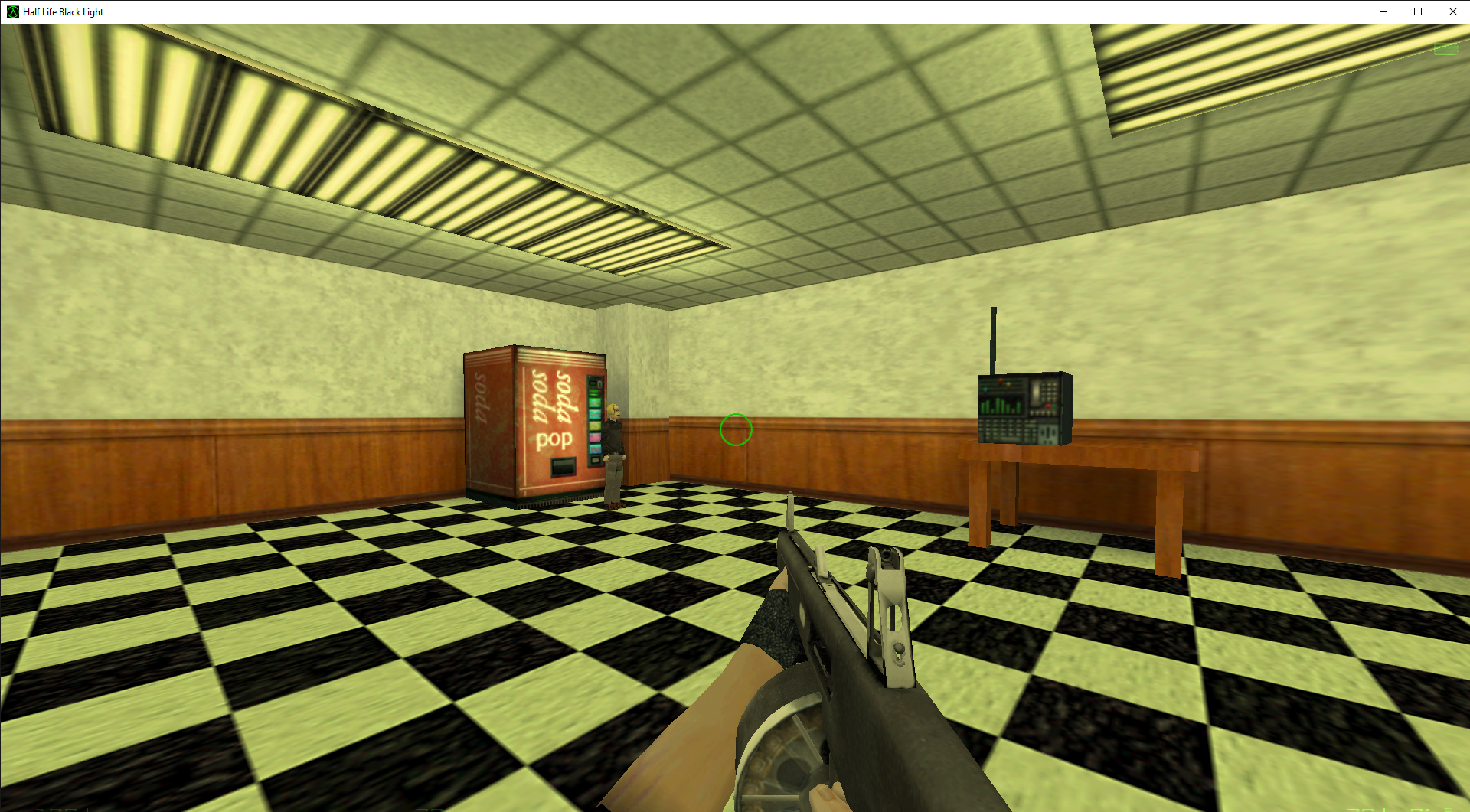 and yes, i did just give you a sneak peak at one of the maps. well until nextime, bye. (but dont forget to join my discord!)

I wrote you an offer in Discord

those civilians look really good! However i don't think that lipstick fits the black civilian at all