In this week's Feature Friday spotlight we take a look at lasers and how they add a deadly edge to many of Mind Control's puzzles.

Posted by GeekabyteGames on May 4th, 2017

For this week’s Mind Control Feature Friday we take a look at the deadly lasers!

Make sure to show your support by liking and following Mind Control at: 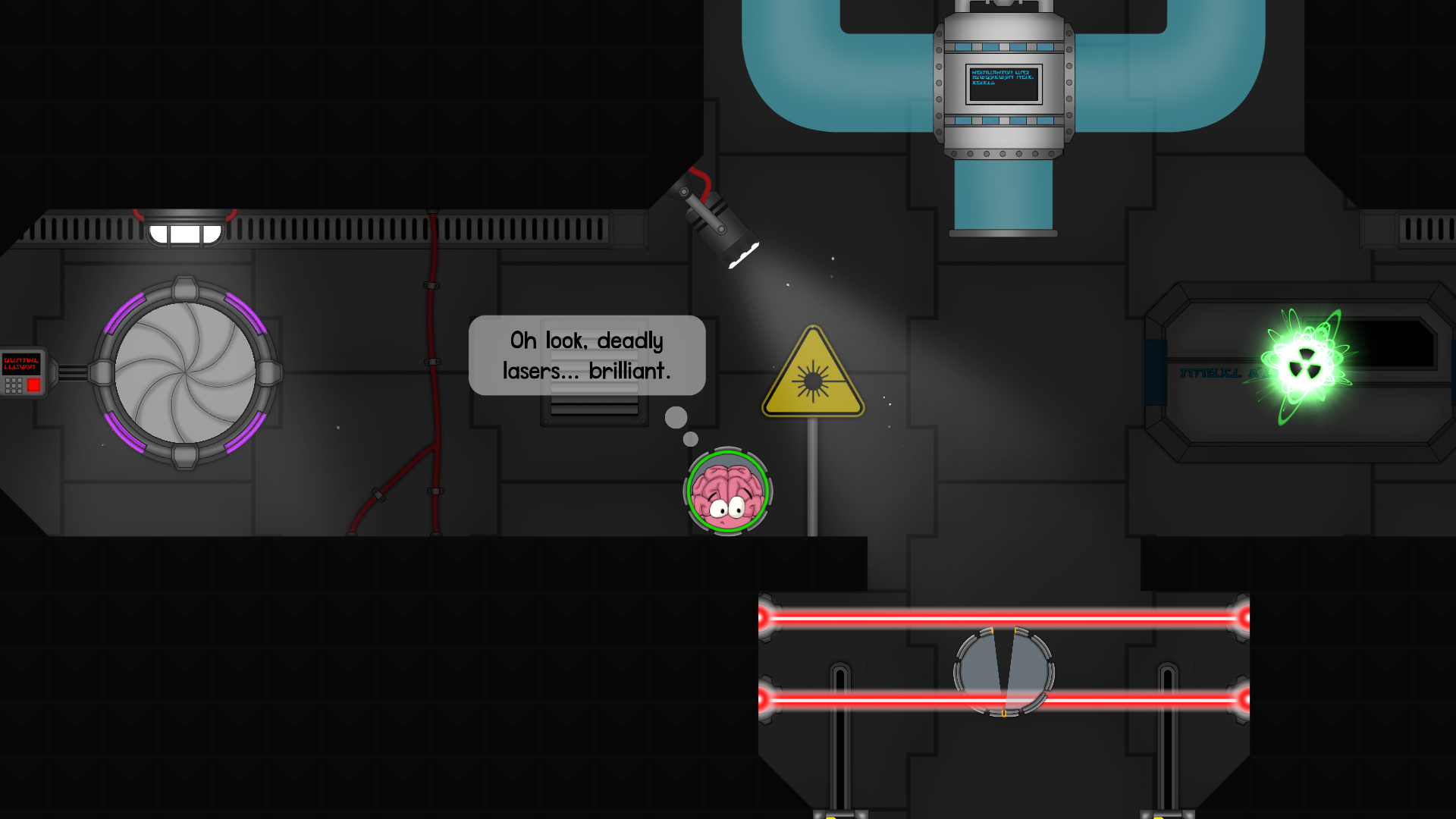 The player first has the pleasure of encountering these lasers in level 7. They represent their first deadly element in the game that can move position, making them particularly difficult to avoid and loads of fun to play with when building the game’s levels. Each laser connects two hubs at either end and any given hub can connect to any number of others, allowing for some very interesting arrangements. Like many elements, the lasers can be switched on and off using buttons or generators, making them an exciting addition to many of Mind Control’s puzzles. 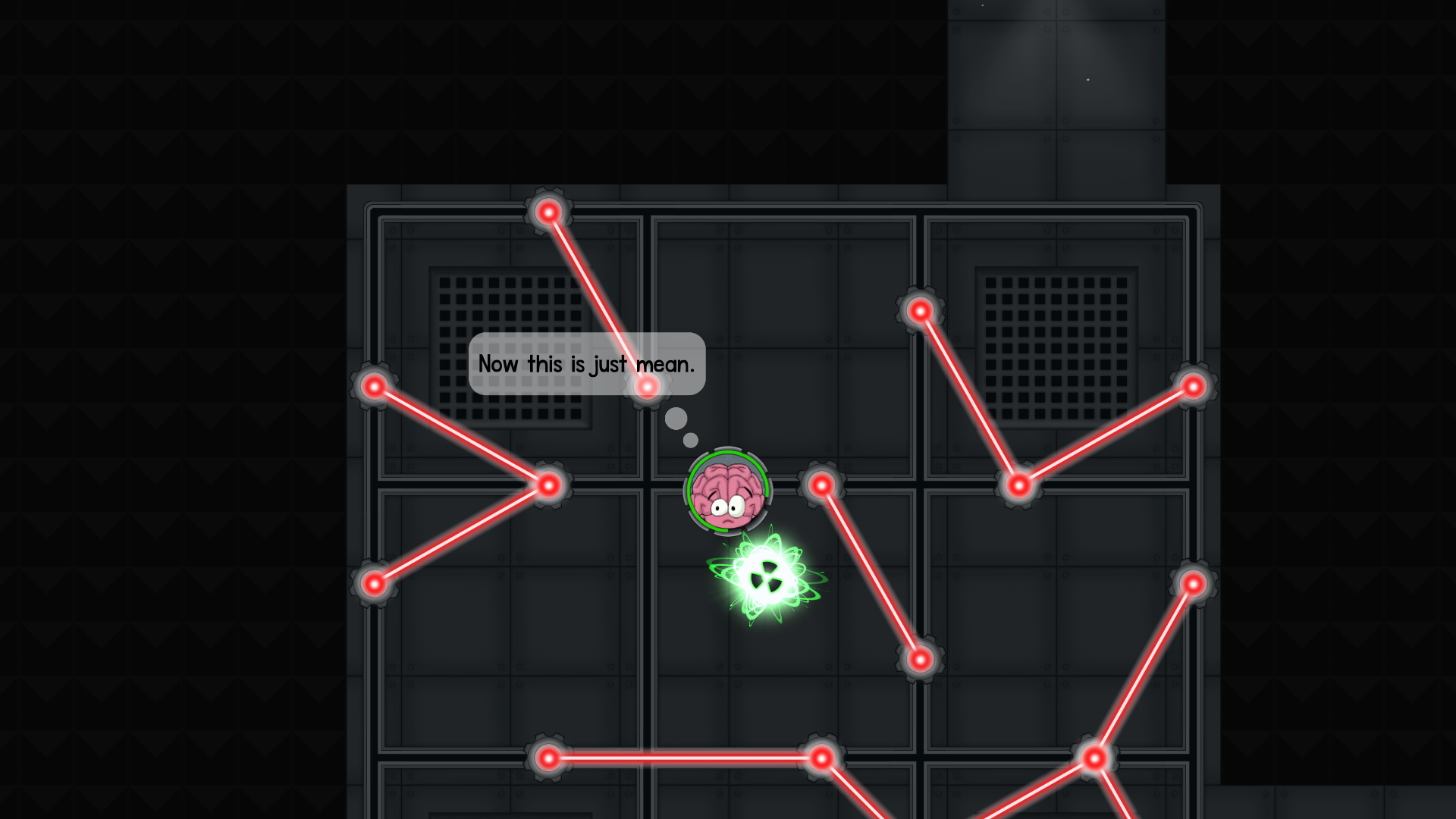 Should the player have the misfortune of coming in contact with one of the lasers they will quickly find themselves to be half the brain they were; sliced in twain and hemorrhaging blood in wonderfully gory manner. Perhaps the silliest of all the death animations in the game, this display provides a worthy level of feedback to the player and will ensure they shan’t be so quick to tangle with the lasers again. 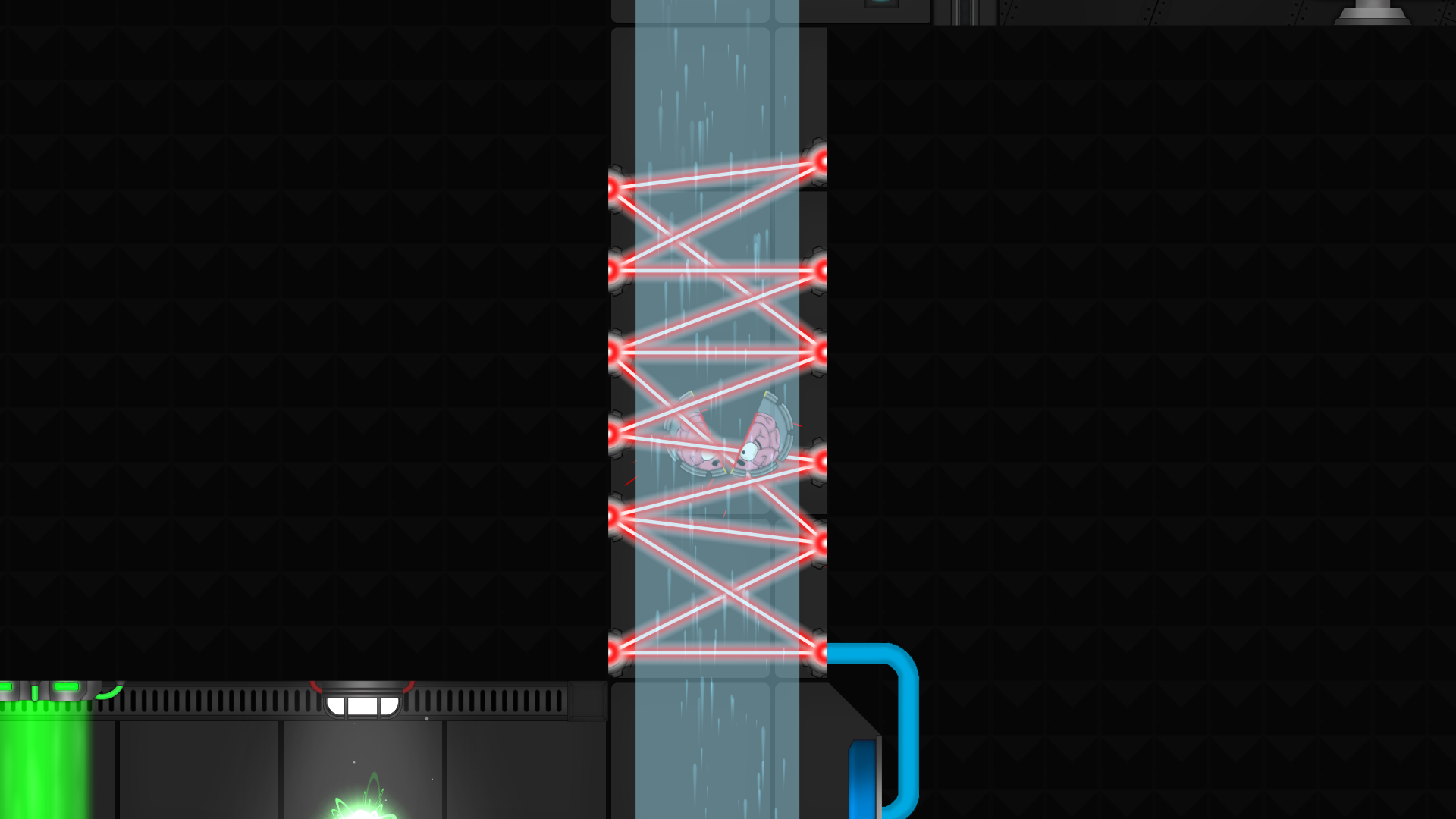 We hope you liked this week’s spotlight and enjoy being sliced in two by the deadly lasers when Mind Control arrives on the Google Play Store and Apple App Store soon! 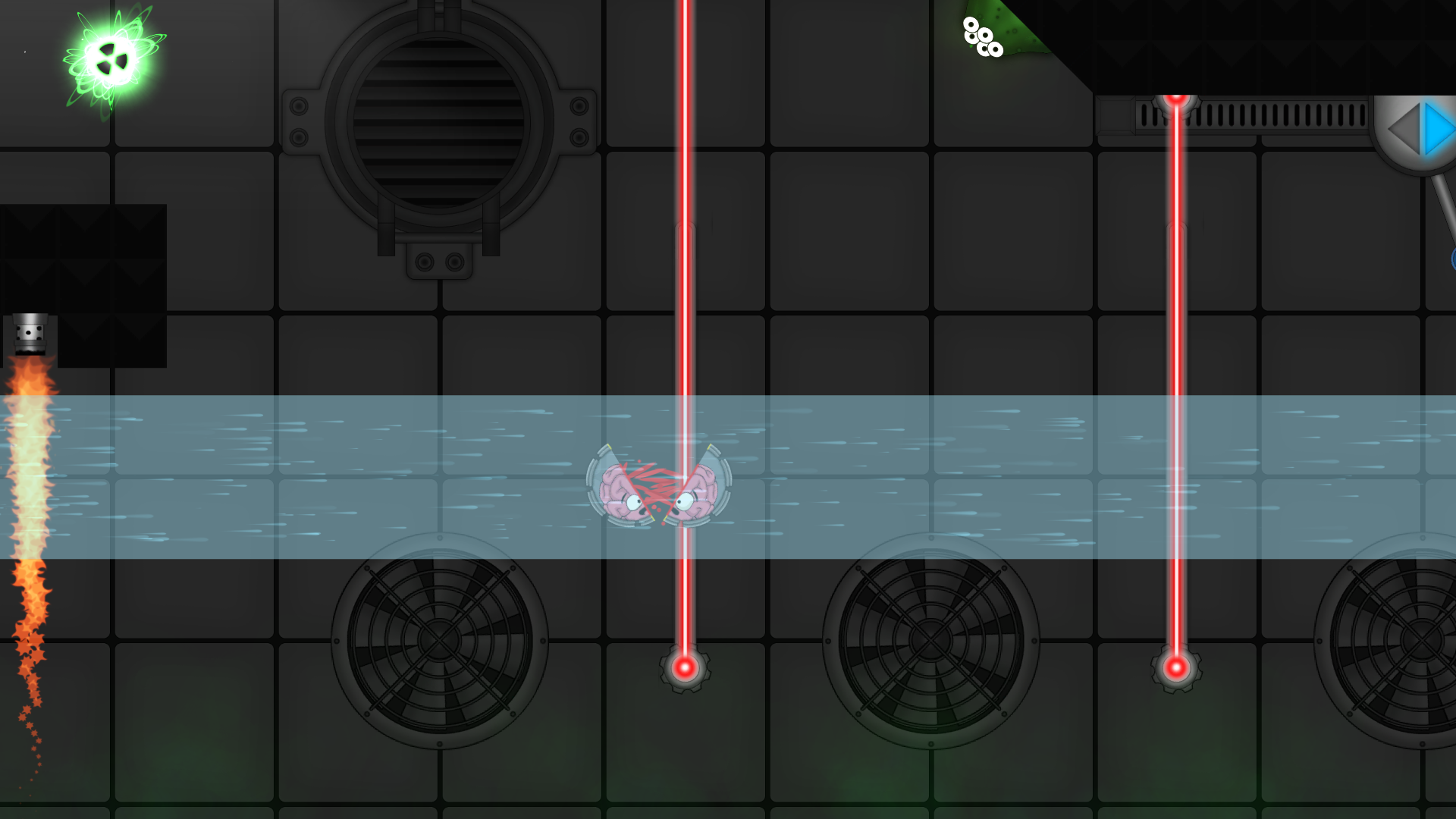