Today we have released our second content update for Milo's journey. it added several new features and improved performance of several phone's and graphics have been updated. Play Now! Play Free!

Check out ‪GooglePlay‬ to download the latest version of Milo's Journey. In this weeks Content Update we've added even more levels you can now help Milo's in 40+ levels. We have been hard at work this week and have made several major changes to the way levels works.

Play it Now. Play for Free. 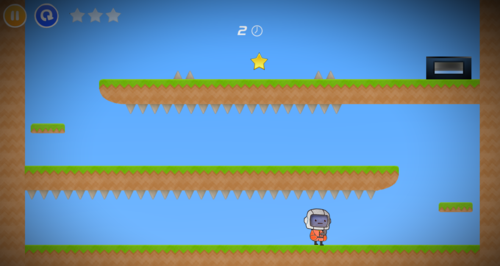 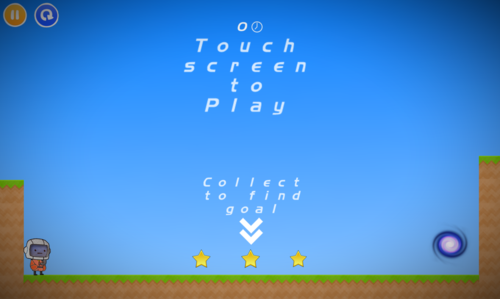