With the goal of adding more content to the game and increasing its value and playing lifetime, additional levels for the arena mode were planed and are now being added to Cyborg Arena.

For this update, a new arena map named Military Base has been added in addition of the 2 arena maps already available in the game. 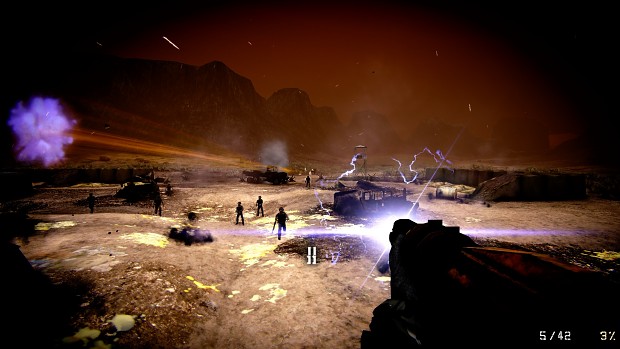 This new map is consisting of the military camp which was already present in the adventure map. 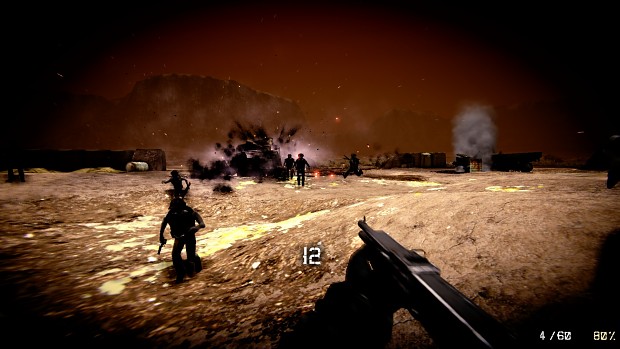 As the other arena maps, you will need to resist for as long as possible against waves of cyborgs using the boost bonus randomly spawning on the map and which will give you extra power and abilities. 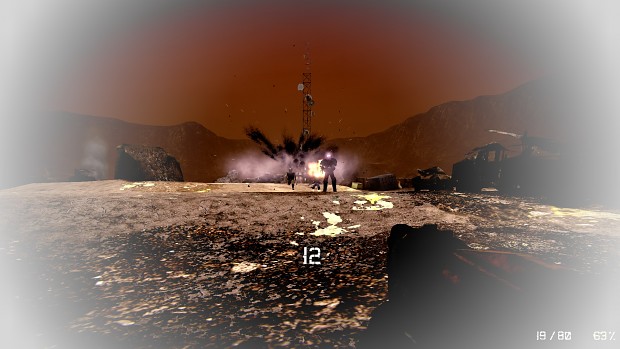 The camp is surrounded by heavy fortifications made with large blocks of sandbags and barbed wires. 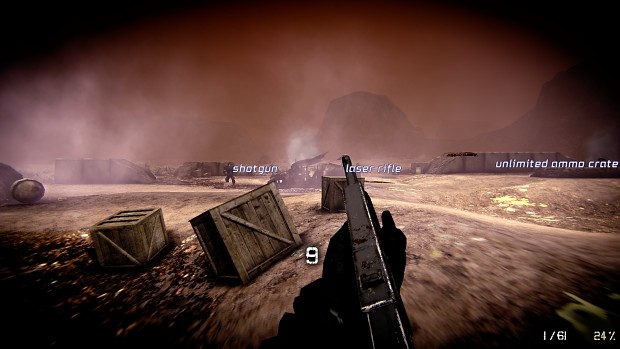 With destructible tents inside and by using grenades, most of the camp can be destroyed. This will become handy to easily find the spawning boost bonus and to create a clear view to spot incoming cyborgs. 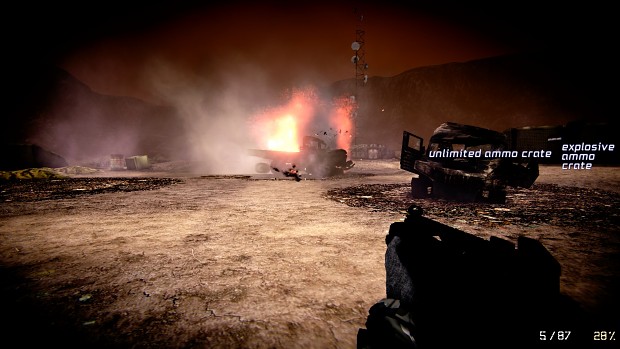 Along this new map, some minor improvements were added such as the ability to crush cyborgs with the buggy, along a couple of bugs fixes.