Now, we are only about 2-3 month with our mod on moddb, and we have now 200 mod watchers! Also we will tell you something about the latest screenshots and our ideas.

Now, we are only about 2-3 month with our mod on moddb, and we have now 200 mod watchers!
Thanks alot for your loyalty for Portal:Combat. We are hard working on the mod, new models, new maps and soon we will srtart writing a complete story script with voice acting and other stuff.

Now, the 200 mod watchers show us, which Portal Mod is vey good and which not, or which mod is very active and which not. We want that you have a epic mod, a mod which you know since you have a grandchild and you can tell him about the mod. We also want, that you fallow the story and we want that the gameplay is epic four you. 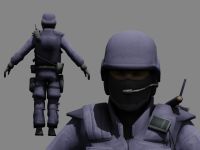 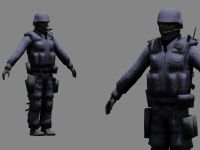 I have to say you are right when you say, there must be something like Barney. But this guard is a `Heavy` guard. Its like with the combine:

Thats with Aperture the same. They have guards like `Barney´, they are normal guard you see on the entrance or in the basement garage. They have normal pistols like a glock or a USP and teargas.

But what will happens if somebody with a machine gun and a helicopter will attack Aperture? (I know, you dont know why that should happens, but if you know the chapter and the story you will see. After we finished the story script we will tell you some important thingsabout the storyline. We cant tell them know, if we cut something out or take new ideas in it.)
Pistol vs Machine gun
Normal Guard vs Soldier

Thats not fair. So if something like that happens, they have better guards.

They have the equipment of:

Also there are `heavy`guards (seen on the pictures). 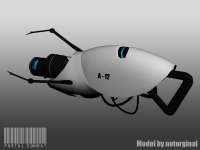 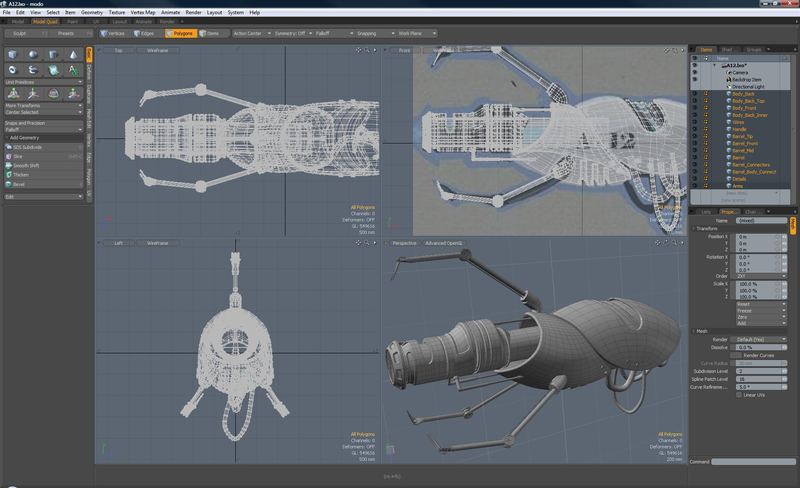 We will texture it and make a fantastic render screenshot

4.) New chapter
We also have planned a new chapter adn we will finish it soon. 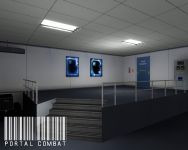 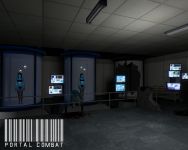 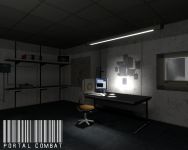 This chapter is in labs. You will wake up and scary things happens to you. You will escape and the destroyed, bloody labs. And you will know, something is missing in a lab.. and this "thing" could be every where ....also behind you.....

Edit your first comment instead of creating a second one.

the problem is, after 5 minutes its impossible -.-'

hehe, sweet...this mod has awesome potential, i look forward to seeing how it develops.

this actually makes me want to get portal.

Portal is very good!
Its afful

UP UP AND AWAY!

thanks alot! And u said that ;-D

@ Kizzy and Bloodraven: What is so hard with useing CAPITAL LETTERS??

I have a capital letter you nerd

well, sorry if I have a learning disability. sorry if that doesn't suit your high expectations :/

If you manage to get the achievements in, it will be a good day for you. Keep up the excellent work. :D