Talion and Celebrimbor are now returning with a new Ring of Power! 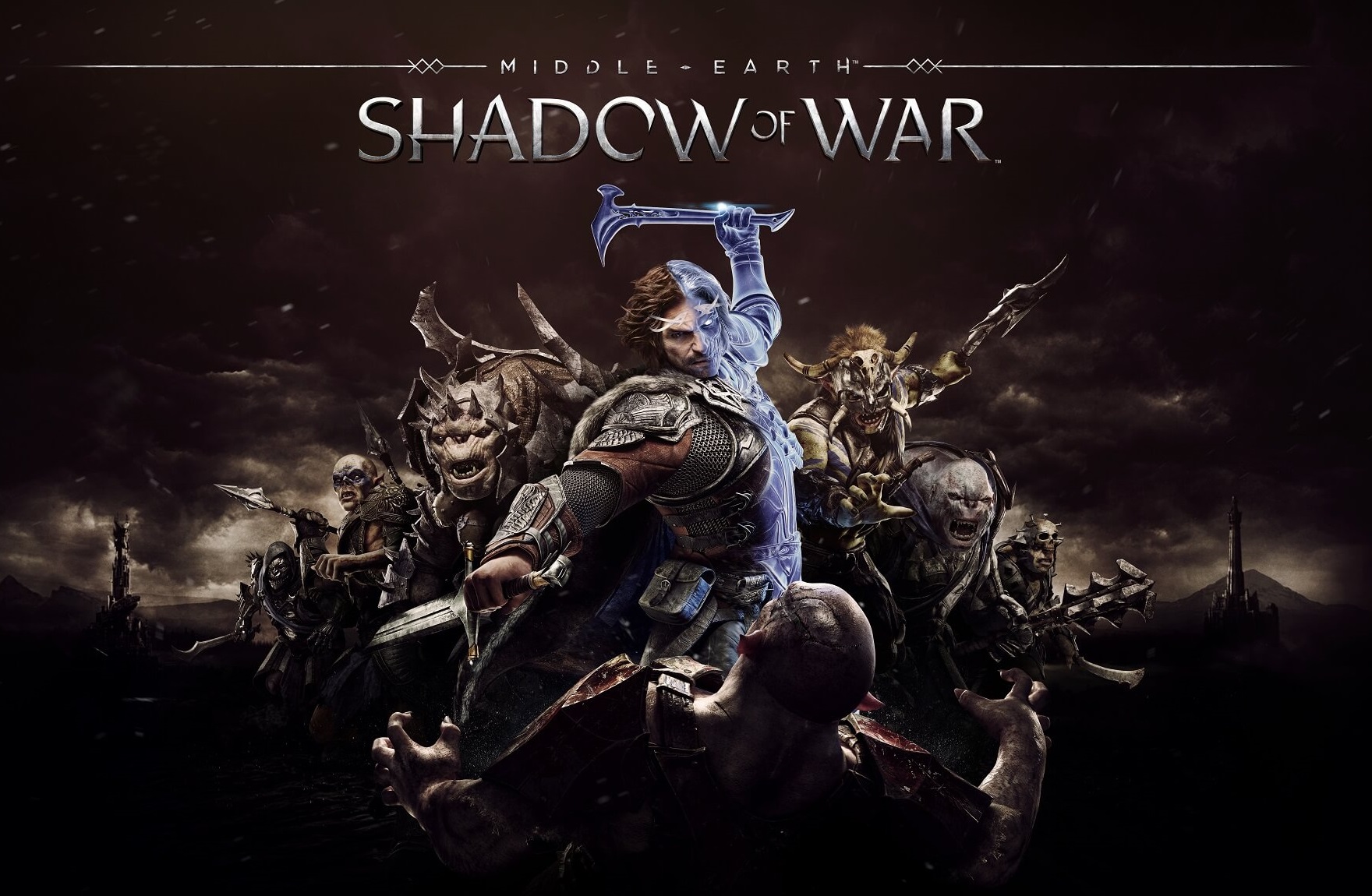 ~ Talion and Celebrimbor are now returning with a new Ring of Power! ~

The first game of "Shadow of Mordor" was Developed by Monolith Productions now comes with a new chapter called "Shadow of War" and with a new ring of power. The great deceiver have now returned to mordor to rebuild his army of orcs to go to war against the men of Middle-earth.

Are you ready to penetrate into enemy territory boundaries to strengthen your army, conquer fortresses and dominate Mordor from the inside? You can now pre-order Shadow of War on Steam. For more info, visit "lith.com" game will be released August 25 this year!

~ Watch trailer of the game here and now ~

Loved the first game (as a game, not as a LOTR game). And I've looking forward to this.
My only complain is the atrocious depiction of Sauron, and what can and can't happen in the world of Middle Earth. Sauron is a freak'n GOD, and somehow a half man half ghost can manage to control the Ring of Power which is something no one ever managed to do at all (Lore-wise, it's something completely impossible unless you're Sauron).
I fear this game takes away from the movie experience (Sauron being the unkillable embodiment of Evil) just to have the flashy hollywood cliches.

Still love the gameplay and graphics and the awesome interactions with the enemies :)

Well the ending of the 1st game left a sequel bait about a new ring. Lore wise its a blasphemy, but personally I loved the game and this one seems to be an improvement to the previous installation of the series. And I can defend your argument, since the One Ring forged by Sauron to answer to him alone, Talion/Celebrimbor forged the same Ring again with the same function, so technichally it answers to them and them alone and Talion seems to be the only one able to wield this particular "Second Ring". In a couple of days when they reveal the gameplay I asume that we will learn more and most of our questions will be cleared mate.