I have uploaded new screenshots. I talk about the update, the progress, coming updates and of course the mod itself. There is also a homepage for the mod now.

Anyway, enough with the bla-bla-bla! Here comes the new screenshots: 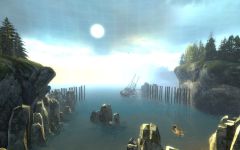 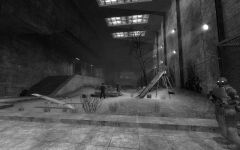 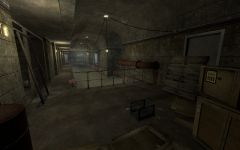 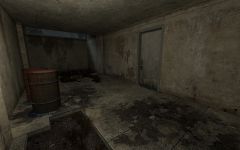 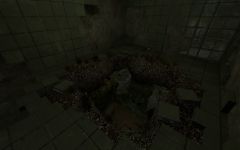 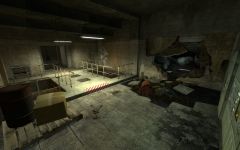 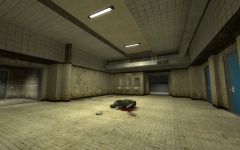 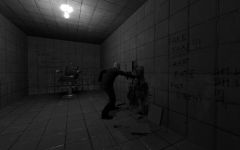 I have spent a lot of time working on details even for the smallest rooms and areas. I like the idea of having the player's path being rich with details. Even if he/she decides to explore. There are some black white cut scenes in the game, as seen on some of the screenshots. They are part of the story telling. They portrait something that has happened in the past or extractions of your own memories.

Right now I am working hard towards releasing a demo to a small amount of testers. Just to make sure that as many errors as possible are erased before releasing the whole thing to you guys. There will always be errors, hopefully no show stoppers.

I have also put a temporary official site up, but ModDB will still be the best place to look for news about the mod. There might something interesting over there, like unseen rough wip-screenshots? Spherical Nightmares homepage

cool
looks like the media update is stolen from Portal: Combat lolz :D