Here is the Fifth Media Release of the mod, 5 screen captures.

It had been a small moment since we more heard about this dear Darren Wilson working on the Military Research Division, at Black Mesa.

Wilson Chronicles: The Second Encounter proposes 5 new images. New images that you will find similar in the previous images presented in both dernieres Media Release.
Even if these show a minor promotion, that is certain added details or graphic and playable bugs. 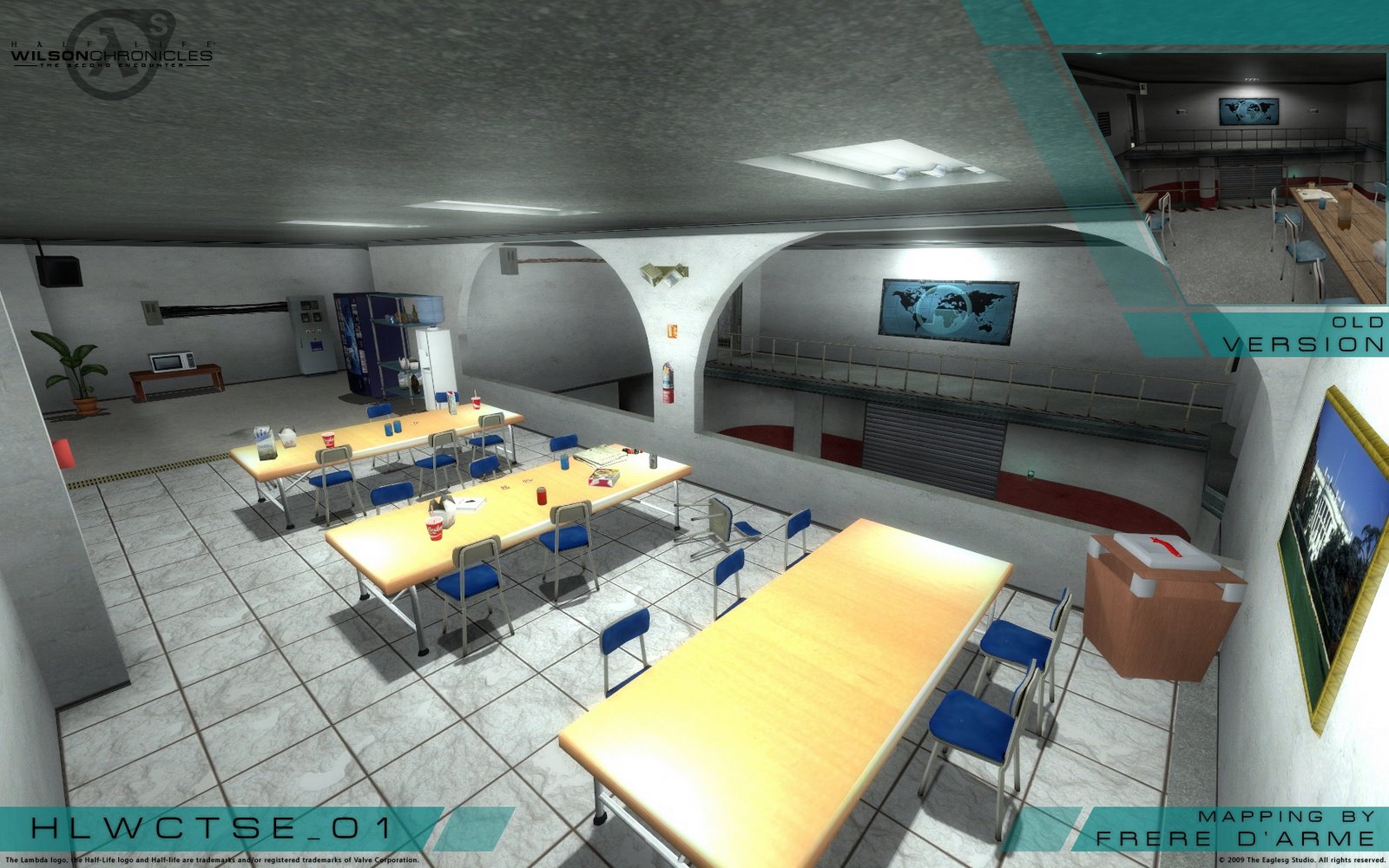 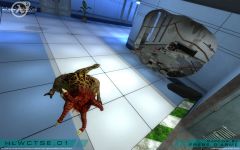 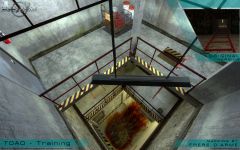 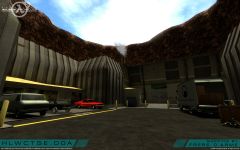 The team of the mod source looks for immediately the following persons :

Nice mapping heh. I remember when you showed me one of these screenshots. I am pretty amazed by your skills.

Looks decent, keep at it.

The "fifth Media Release", not the five.
Anyway, it's looking good, good job !

No, he still alive..