Post news RSS Media Release 2 : These are the droids we are looking for!

Yeah! Here they are. I´m here with another media release , folks. This one is focused on new maps and new battle droid variants! 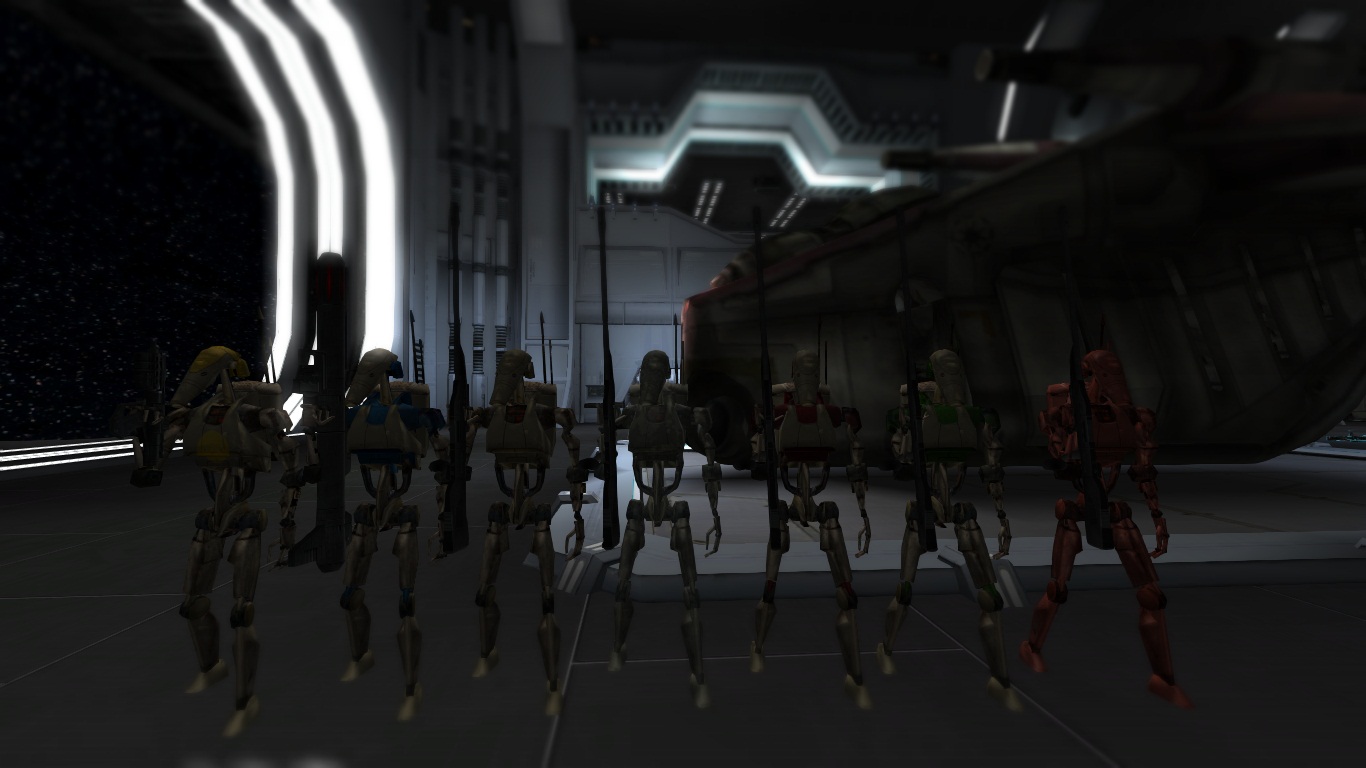 As you can see , here are the droids. (The weapons they are holding atm are placeholders. I will give them their intended weapons later. Yes , I have scripted some , but I am gonna put them to the hands of droids later.) The new droid types are : B1 Commander (Yellow markings , commands droid fireteams) , B1 Pilot (Blue Markings , they pilot CIS spaceships) , B1 Sniper (They have adaptive camo that allows them to blend into environment, they act as marksmen or machine gunners for other units) , B1 Assault (Red Markings , they use rocket launchers and are deployed against republic vehicles) , B1 Marines (Green Markings , they are specialized in 0 gravity operations) and Geonosian Guard (rust color , they are used by geonosians as standard guards). 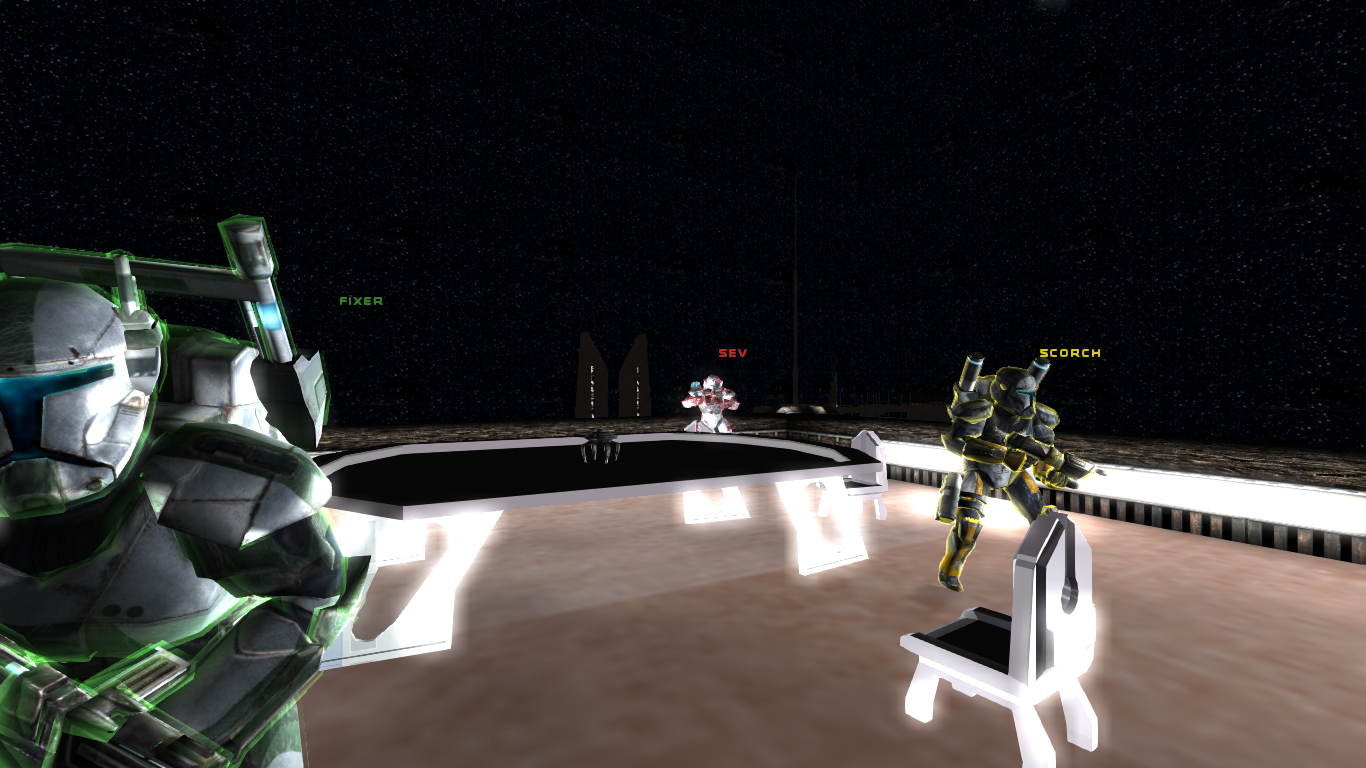 Here is an extremely WIP version of Cor_01Briefing. A small teaser for the new maps . Stay tuned for more.

I have decided to use models from SWBF2 for sniper rifles instead of SWBF3 models I was originally using and I also added some new sounds. I will make a video about it soon. Enjoy the pictures: 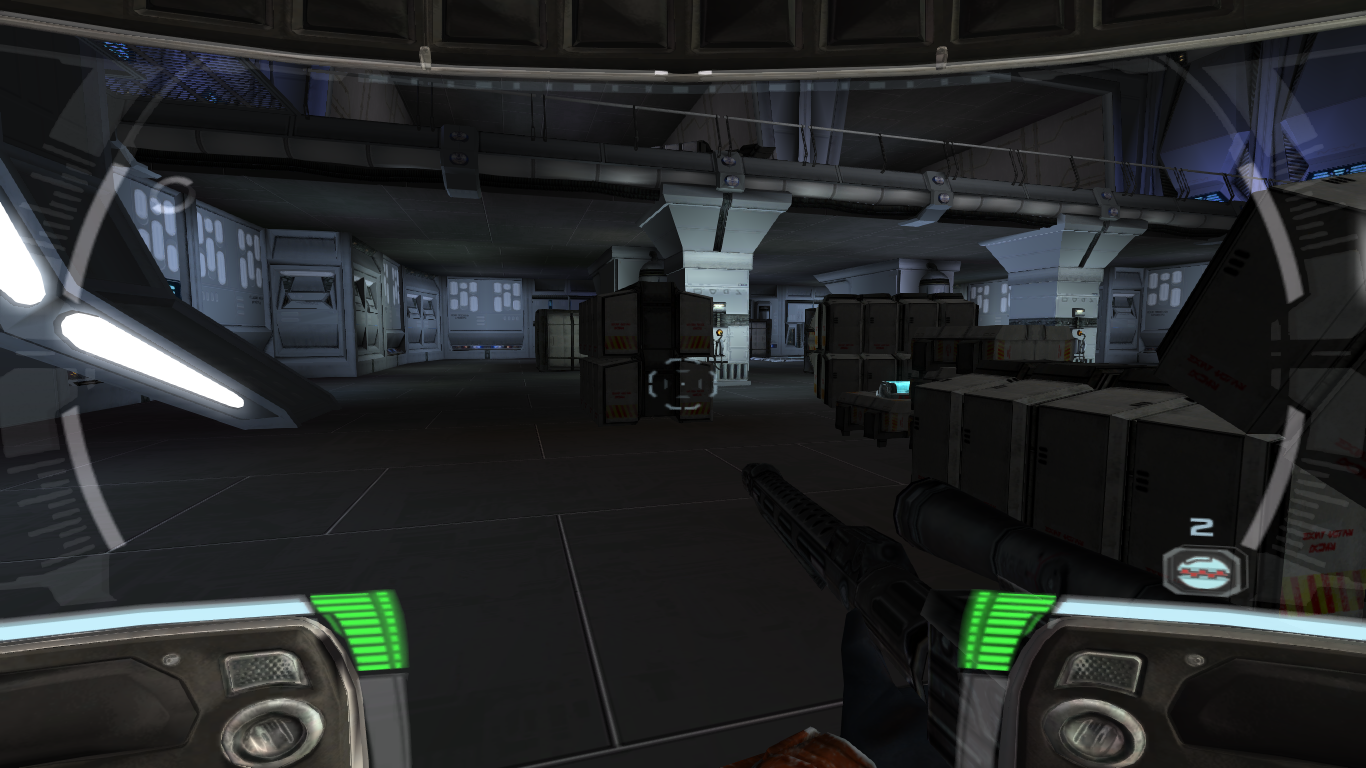 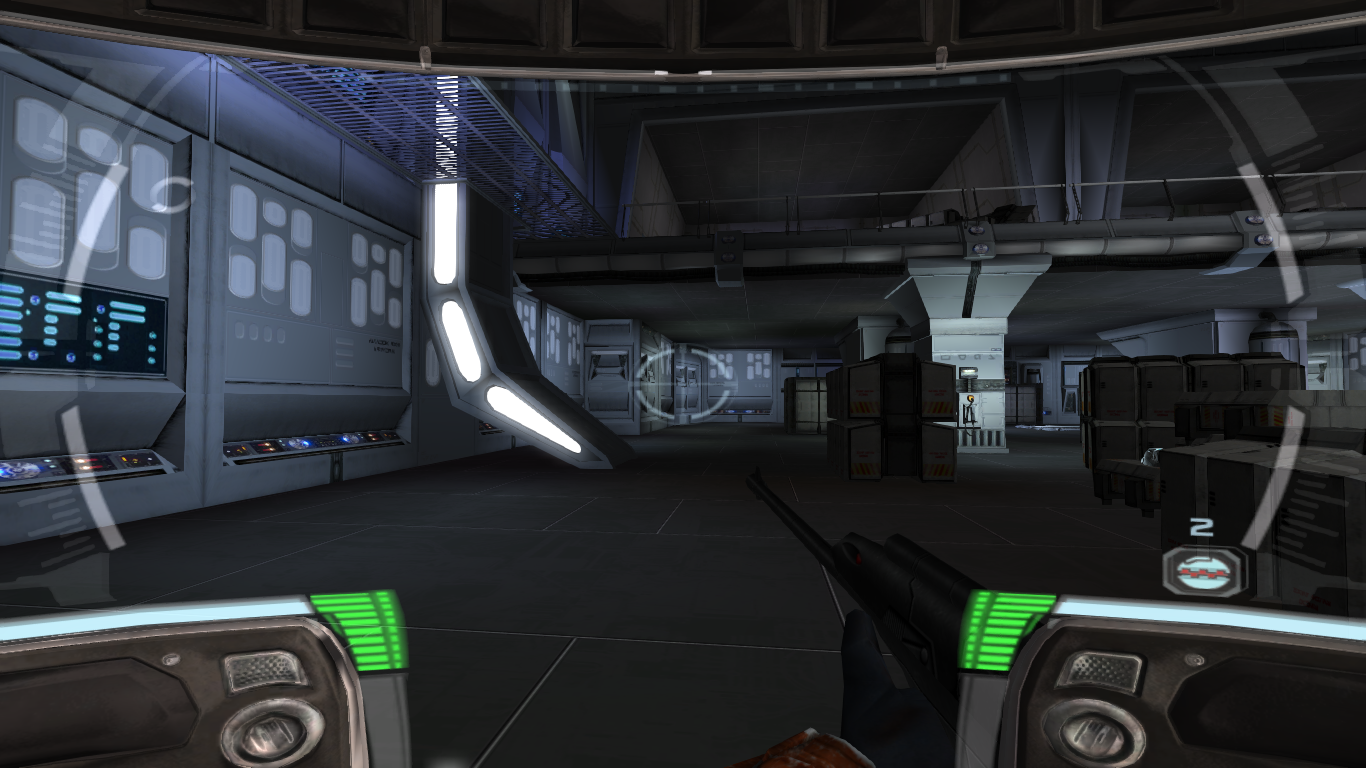 Yes , the SWBF3 models were higher quality but they weren´t what I am aiming at. I am aiming at expanding the original game and making this mod a bit of a nostalgic throwback to the good old times when Disney wasn´t controlling Lucasfilm , to the times when gamespy was still online and everybody used to play the living heck out of classical games , the times when Karen Traviss was still writing star wars novels . That is one of the points of the mod. To create authentic legends and nostalgic experience and to expand this masterpiece called "Republic Commando".

Any updates or did it die? Been a while since June.

It is still alive.