Introducing newly re skinned and re rigged models for up coming versions of SOTE. Including news about game changes.

Hello again, and I hope you'll like what I am going to show you for this news instalment. With thanks to the help of my fellow modders I have taken on and included work from the Alliance mod by Nomada Firefox - but of course tweaked and re worked slightly for the sake of uniqueness. I will also show you some of my other work I am slowly finishing up as well.

Now this is a concept - it may not even get used - as you will see its higher poly than the bog standard EAW vanilla models of star fighters. It looks good though. It supports a high res texture and better detailing in the model. 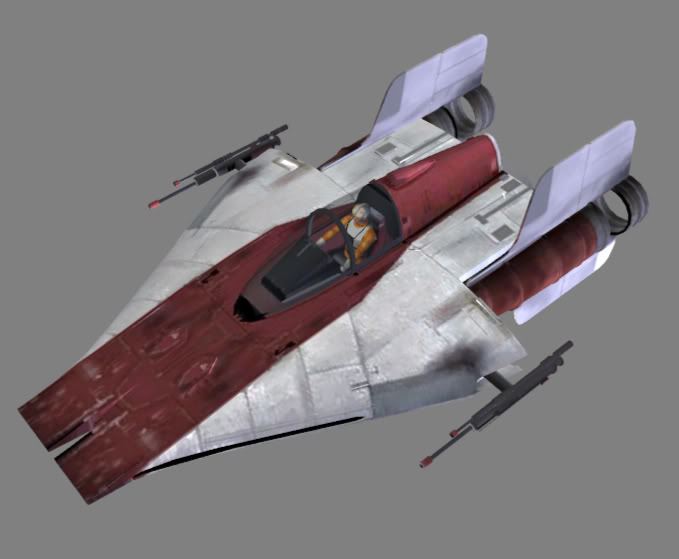 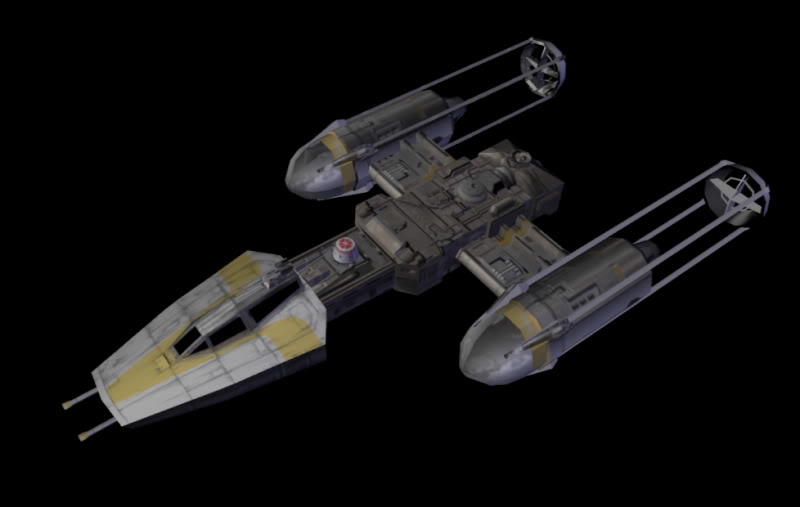 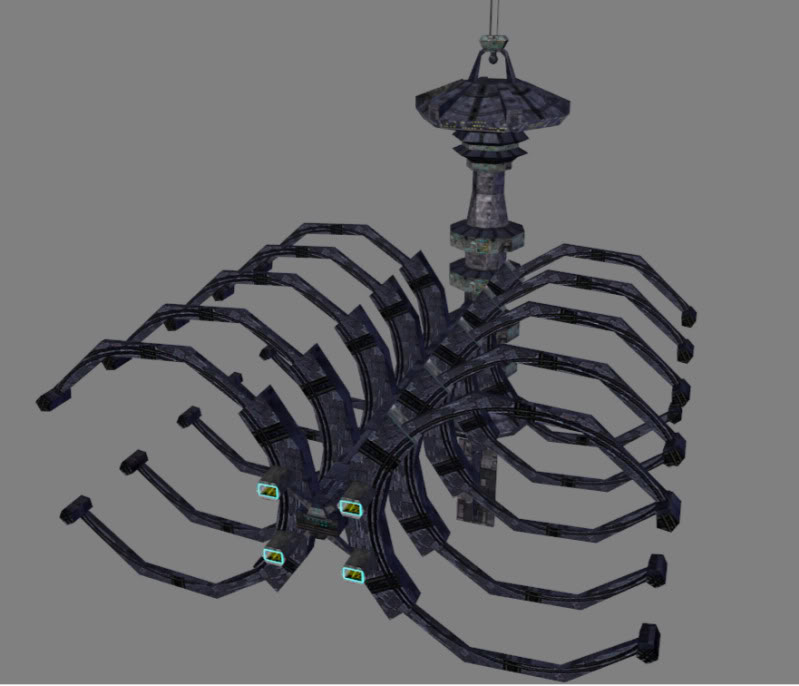 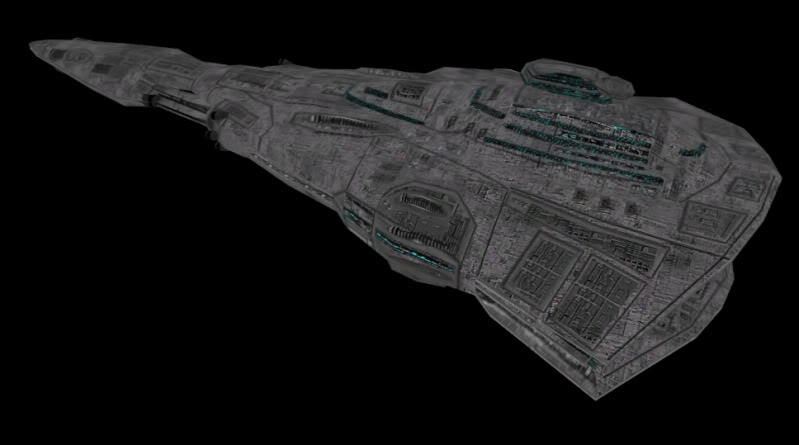 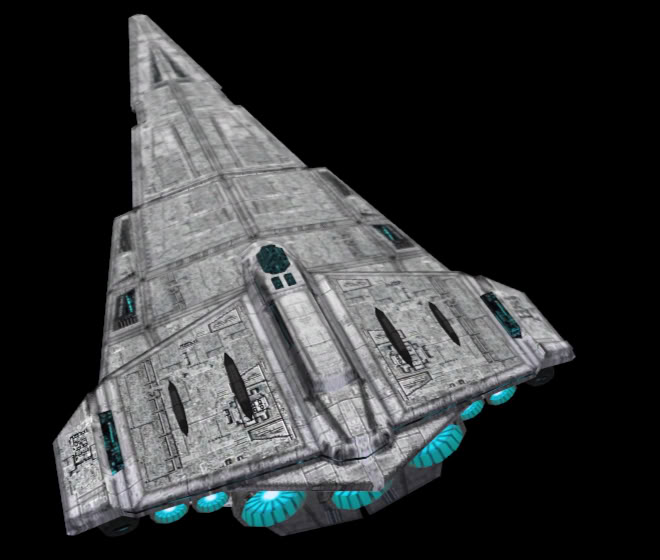 The Y-wing looks a little too polished. Also I see you put a different droid model in the Y-wing, will all the Y-wings in the mod have that or will you have some with those and some with blue-domed R2 units?

Just the R5 units, the texture was created by Major Payne - making for a more high detail Y-Wing texture - I do prefer this over the vanilla texture's and any other I have seen in a mod.

The problem isn't really the texture (thought the texture could use more detail), it's the model having a smooth surface where the canonical Y-wing has lots of detailed empty spaces( Starwars.com here's an image for comparison.) Making it accurate would increase poly-count, but I'm sure any half decent PC can handle it. I tend to evaluate things based on the movies, not other mods or poorly-designed games.

I hate to break this to you, but so far - THIS IS the best looking Y-Wing I have seen by far in EAW to date. I download and look at different mods I have seen their Y-Wings and I didn't like them. Your also wrong this is a high detail texture - its not low res. I really recommend checking out other mods and actually you will find low res textures on them. The Y-Wing is the Evile Jedi mesh which is already higher poly than the vanilla Petroglyph skin.

I'm not saying it's not the best on EaW, it probably is the best. I'm saying it can be made better.

You'll be pleased to know I am working on another version then - a little more polys added to the mesh.

lol you cant please everyone jedi lol i like it alot tho and you shouldn't change it cause someones blathering on about it.