NoX gives you a detailed update on what the mapping team is working on, including epic screenshots and even an audio clip.

We've got some media to show you today in this Mapping Special! Keep in mind, these maps are all still WIPs.

First off, we're reviving an old hardcore map - the es_Vertigo. Vertigo was orginally a project by X-Ray, but it was abandoned when he quit the team. However, recently Ed has been picking it up and dusting it off - and it's beginning to look pretty damn good! Take a look:

Vertigo is a hardcore-type battle that takes place on an asteroid. A UTF station is under attack by the NGM fleet and must fight hard to avoid annihilation. The asteroid is hugely radioactive, however, with only one path through - the entry tower. The NGM pilots must attack through the tower's pathways without getting... Vertigo.

Next up: Arlon - Sbrowns newest project! Arlon is a hugely enjoyable revisit to the ancient gameplay form of King of the Hill. One arena. Four subsystems. A hell of a lot of fighting! Each team starts with a fixed amount of points that decreases with every subsystem they hold. First team to reach 0 points wins! The tide can turn real quick, so be on your guard! 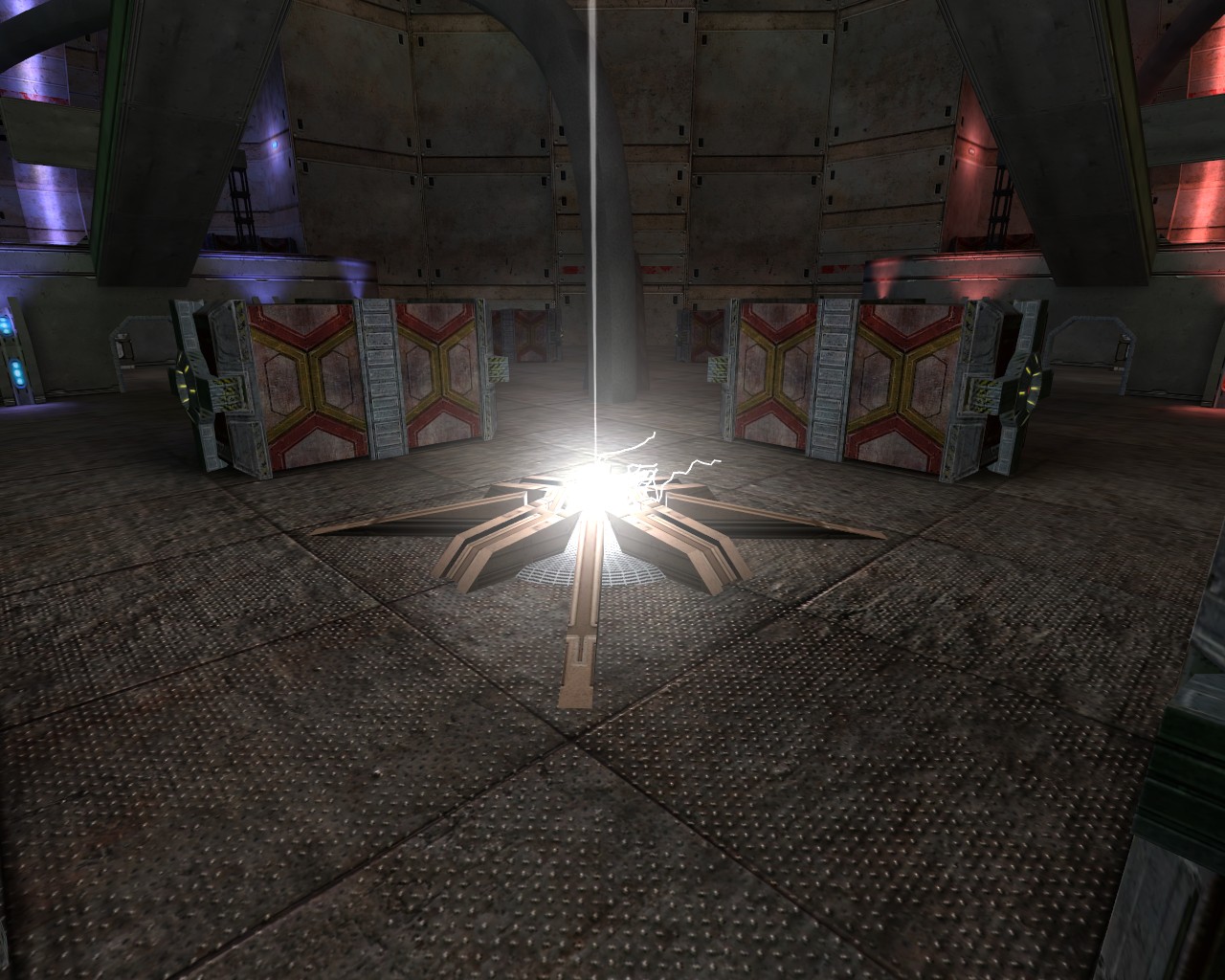 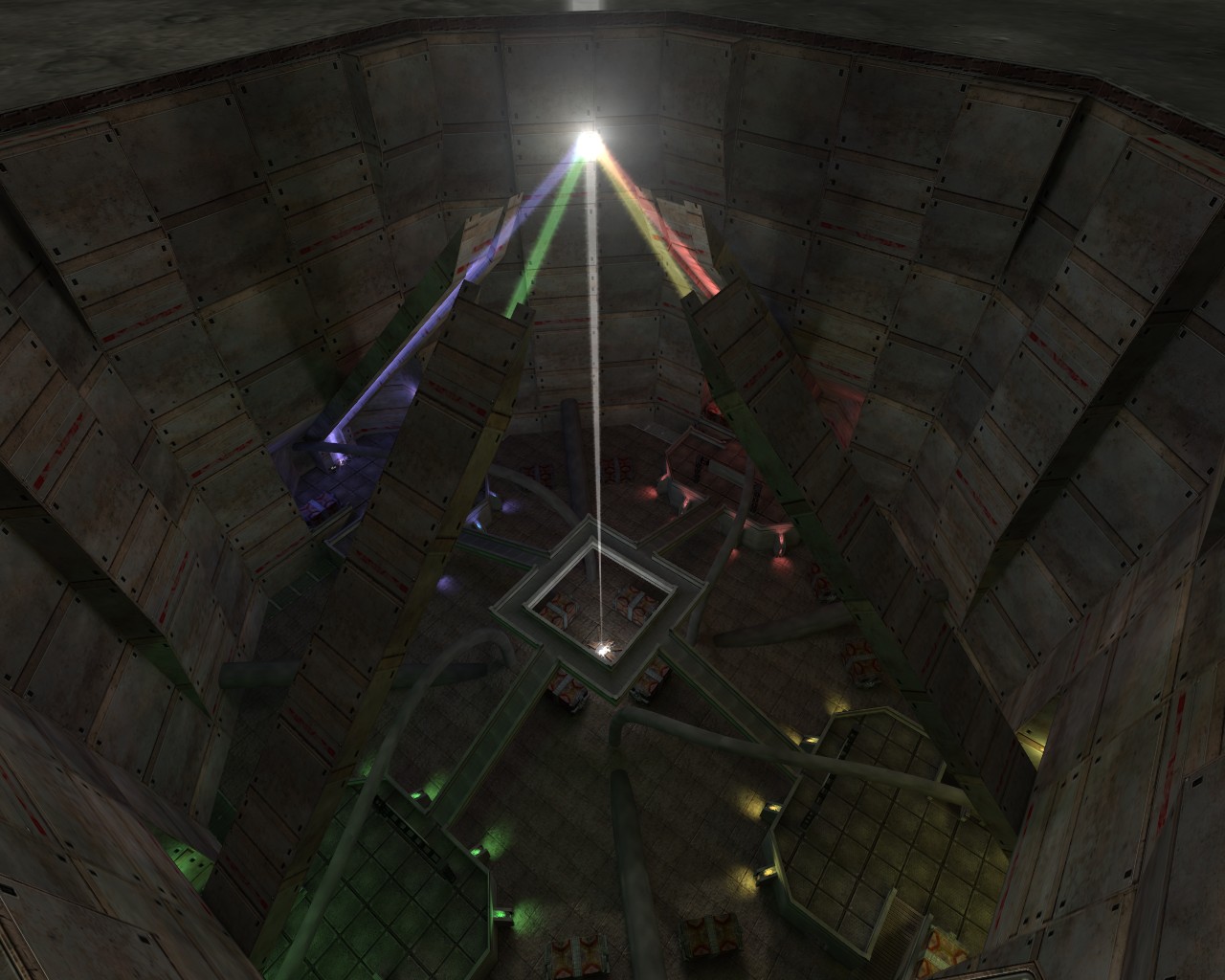 Third, our newest attempt at easing the learning curve of Eternal Silence: Part 1 of the in-game, playable Eternal Silence tutorial! This part will take you through the basics of flight, including thrusters, rolls, cutting engines, boosting and targeting. A must-play for anyone new to the game! You'll be guided by our brand-new Artificial Defense Assistant - ADA - through voice instructions and user-friendly hud hints!
Check out her pretty voice

Finally, we have the es_derelict by NoX. The Derelict is an old UTF Destroyer(the NTSS Phoenix) with a proto-type hyperjump engine. It has been lost in space for ages, but was recently re-discovered by chance. Now, both factions must rush to capture this ship to secure the plans for the engine! The derelict is far from safe, however. Radiation, electric fields and general decay is literally tearing the ship apart, piece by piece. A nostalgic re-visit to ancient Eternal Silence will also be present in this map, as the old UTF fighter model(screenshot) has been "fixed up" and added into the game as the fighter ships the derelict is carrying. Yes, you will be able to fly this beauty! This ship may be old, but it still kicks ass! Just watch out for engine splutters...

I love it how you've got old fighters for the derelict :)

Thanks, me too :) They're awesome to fly, so it's nice to finally have a setting where they fit in.

Yeah, NoX knows mapping like the back of his hand.