A major update has been released. Now fully with sound and music

Posted by HiddenLotusGames on Jul 11th, 2021 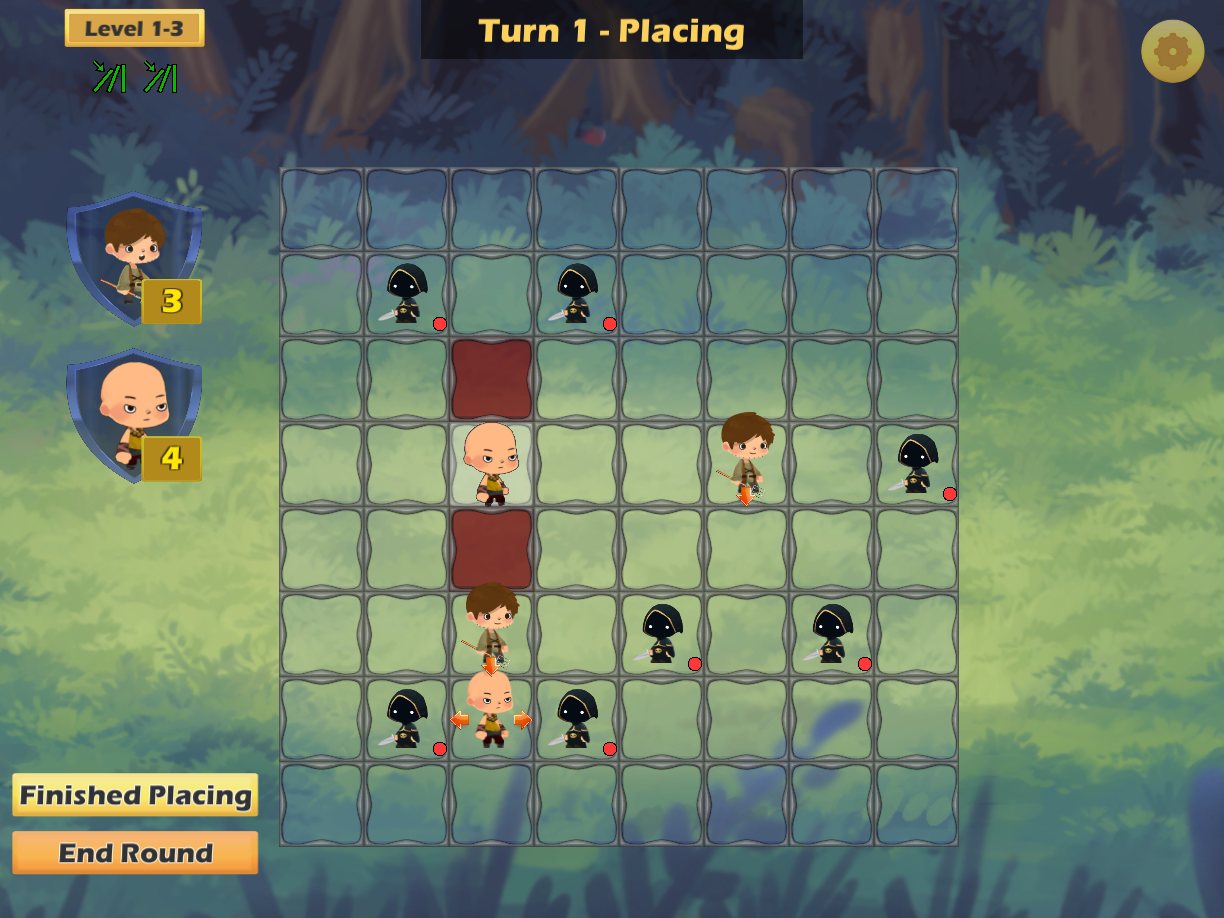 Today I released v0.5 which contains sound and music. Also, I polished many spots and made the tutorial even clearer. Controls became also way more flexible and easy.

Next update will contain an Android version.