Hello punishers, The update is out, and here are the main changes!

Posted by SheWillPunishThem on Jun 22nd, 2021

Improved combat
The battle difficulty curve is smoother and more challenging. We have comprehensively modified AI's animation, attributes, speed, etc., to widen each monster's gap and combat experience. The combat is more punishing now, so even if you have high-level equipment, you can still get killed if you are not playing carefully enough. Each map comes with a final boss that needs to be killed to clear the level. There are also mini-bosses and elite enemies waiting to challenge you somewhere on the map. 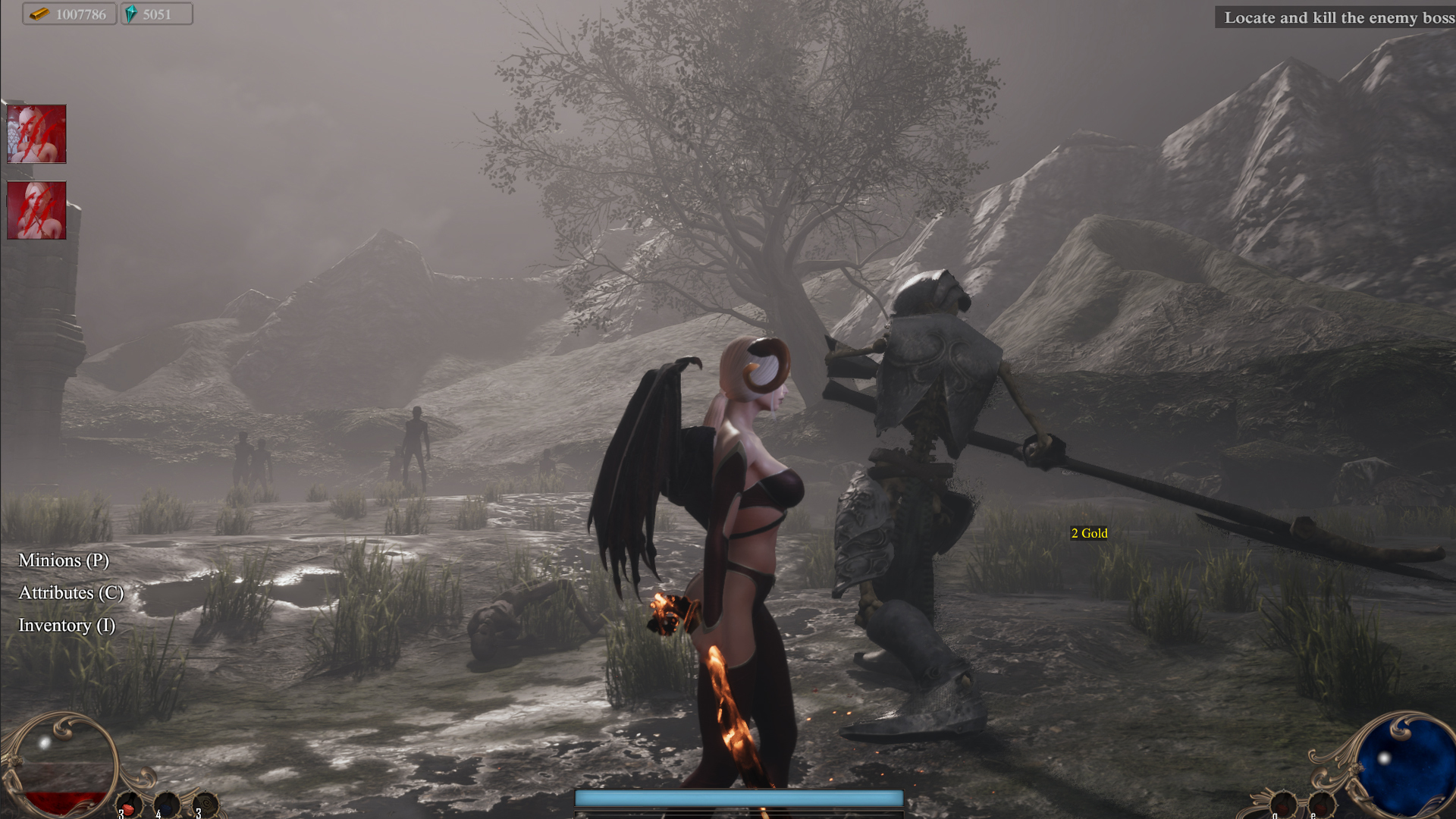 We have also brought more tension to the combat by bringing back locking regions and losing equipment mechanics. Some locations on the combat maps will get locked down once you enter them. The only way out is to kill everyone inside. And if you die in combat, your equipment will be dropped on the ground where you got killed. You can always retrieve it unless you get killed again. 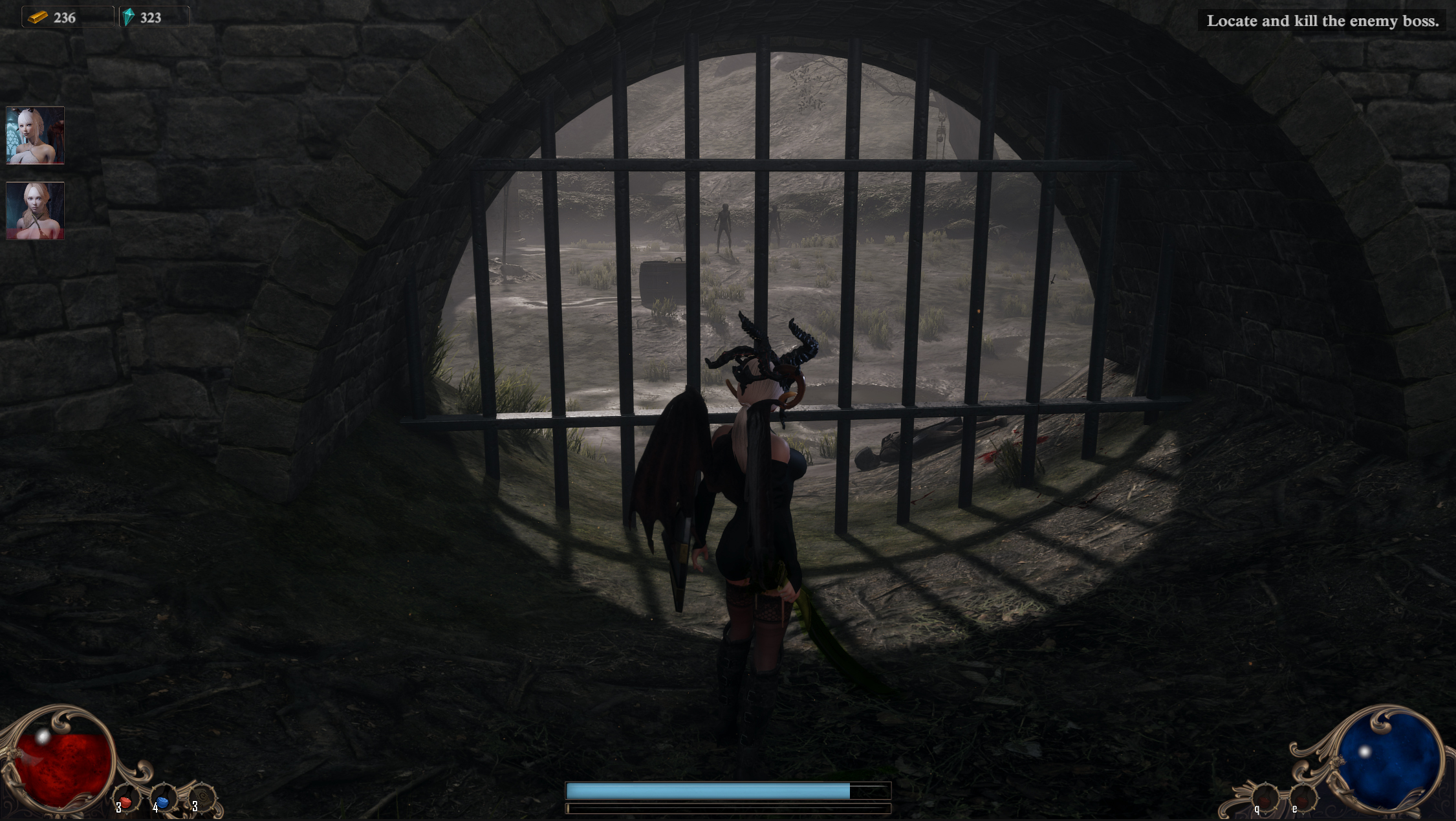 Remade Maps
We remade the combat maps, including all the skirmish maps. Visual-wise, we have added much more environmental details such as wetness to the terrain, volumetric fog, particles, clouds, etc. The level design and the size of maps are also optimized so you won't get lost during combat. 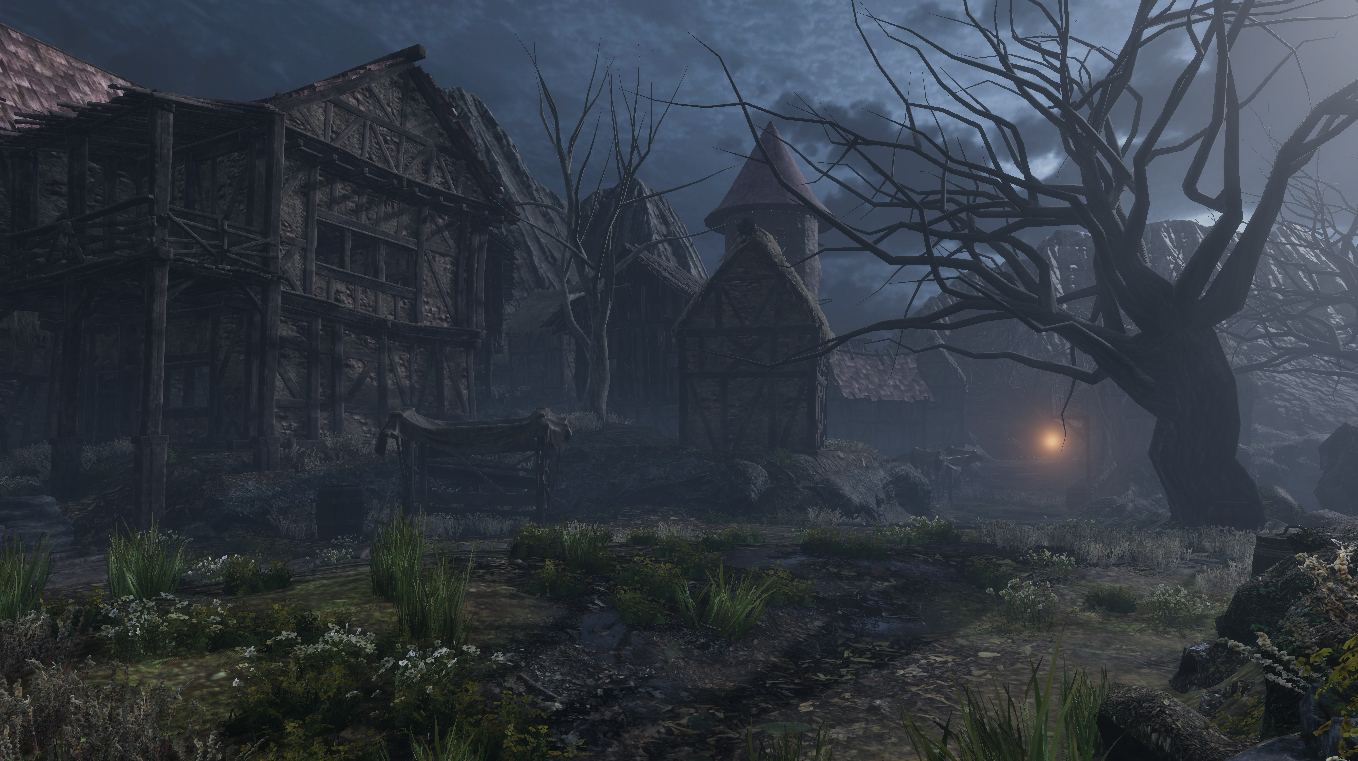 The skirmishes somewhat remain the same, but with a smaller and more delicate map. 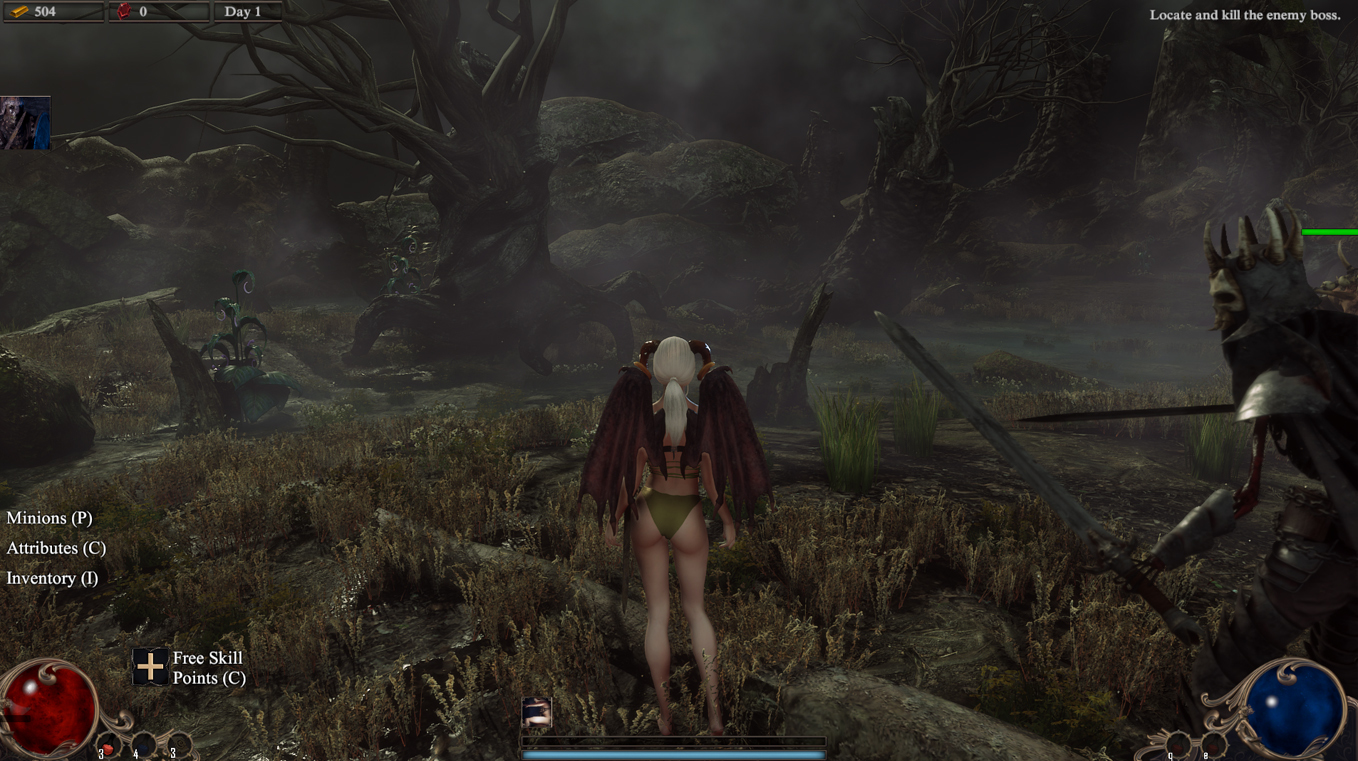 Succubus Companions
We have added customizable companions to the game. You can dress them up, equip them, and level up their abilities to whatever you see fit. 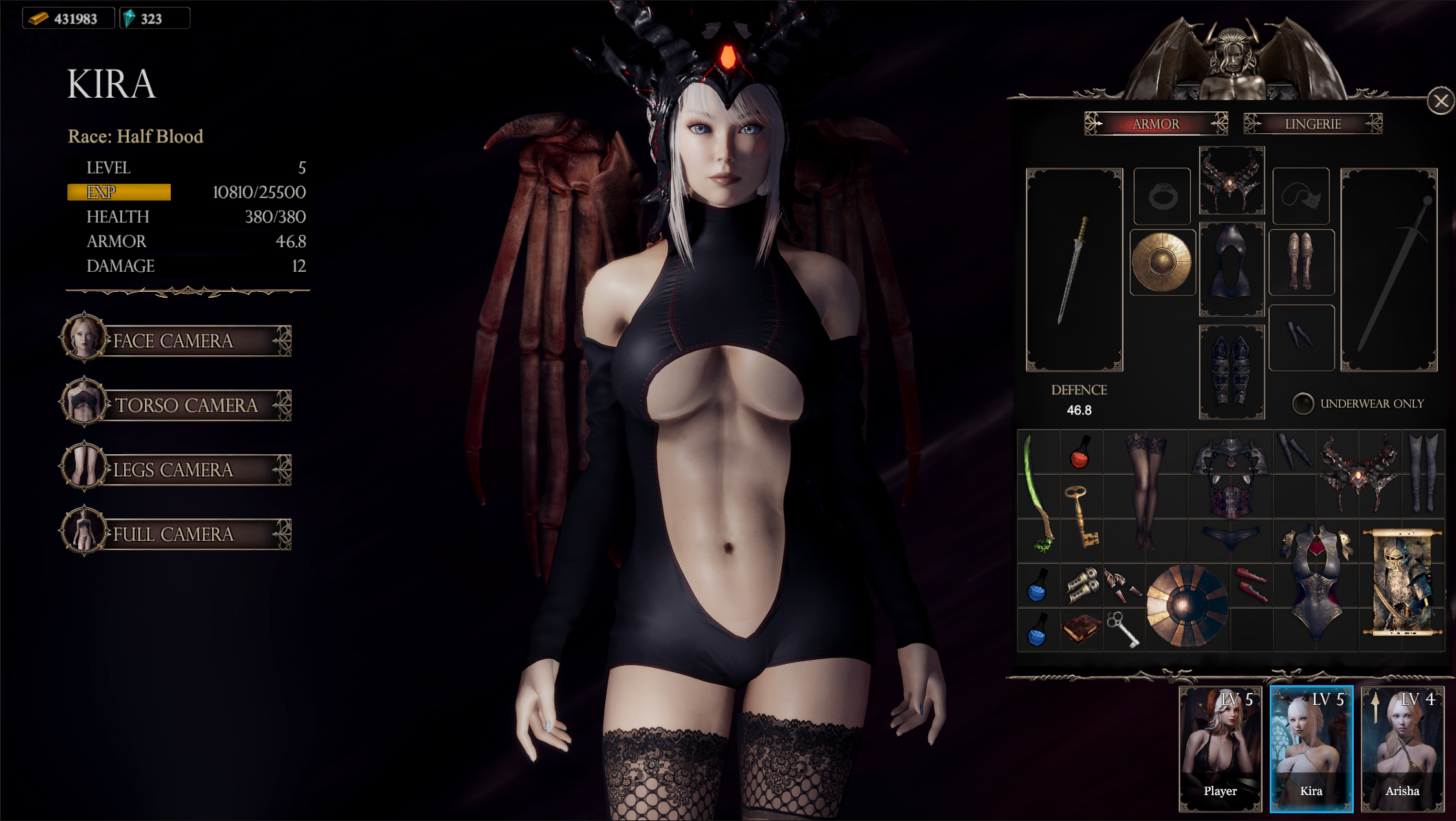 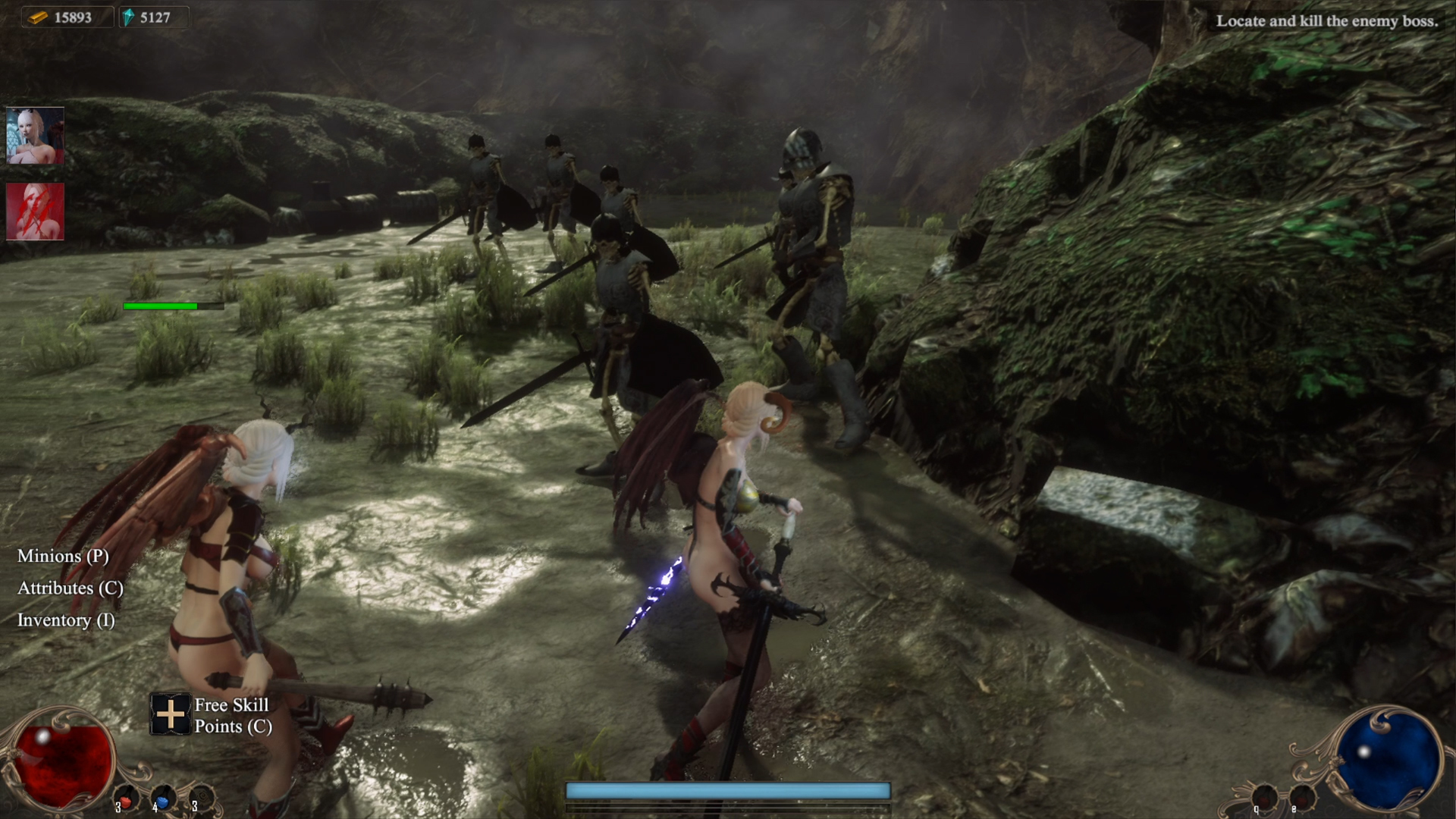 To acquire new companions, you will need to complete the special rescue mission. You will need to fight your way through the dungeon and break the prison door to rescue the captured companion. Beware that enemies will keep generating while you are breaking the door. 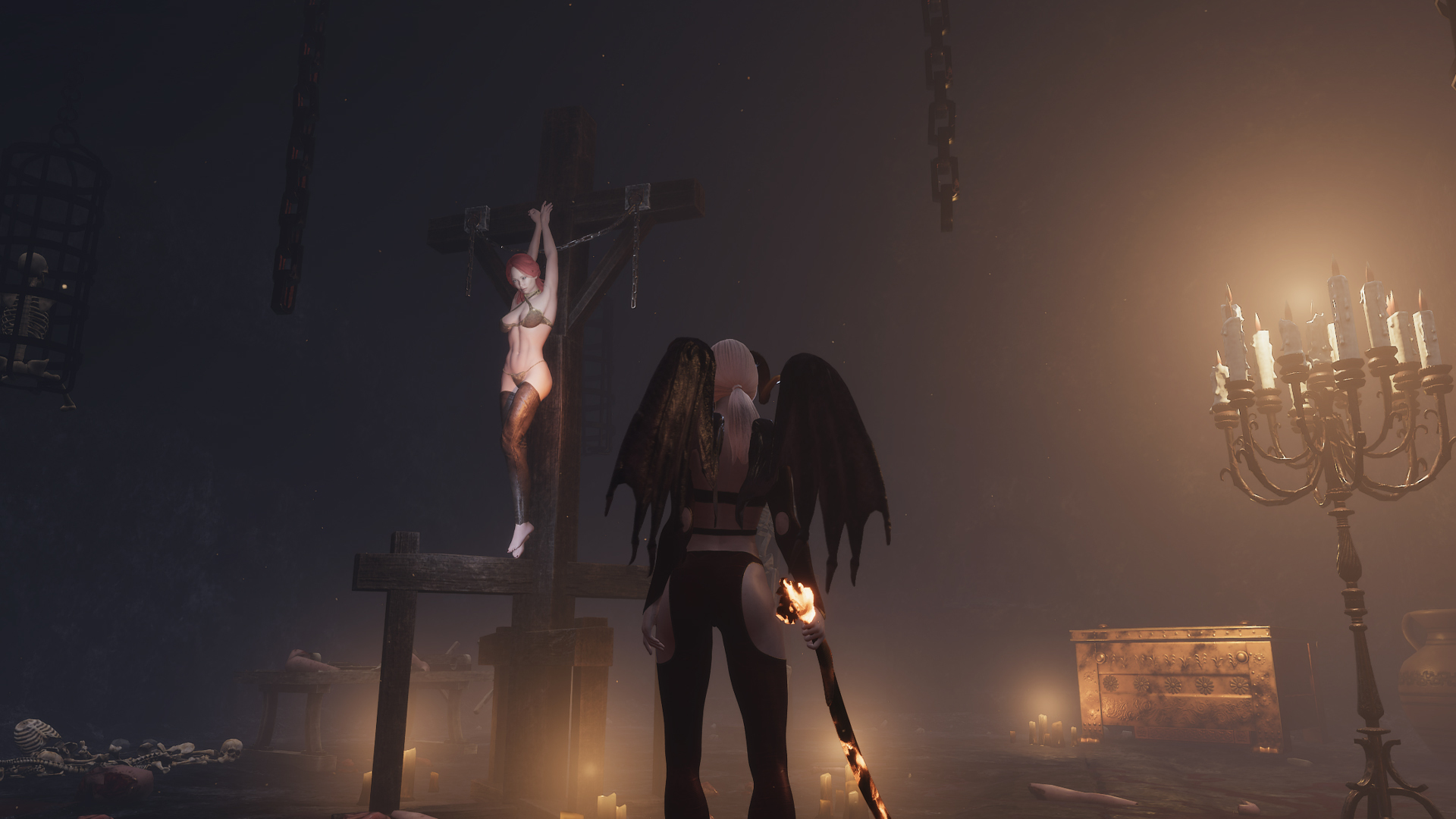 So better take some extra help to deal with the endless hordes. Companions will be living with you in the palace, and you can see them bathing, chilling on the couch, or lying on the bed. In the future, we will add more interactions that the companions can do while at home. 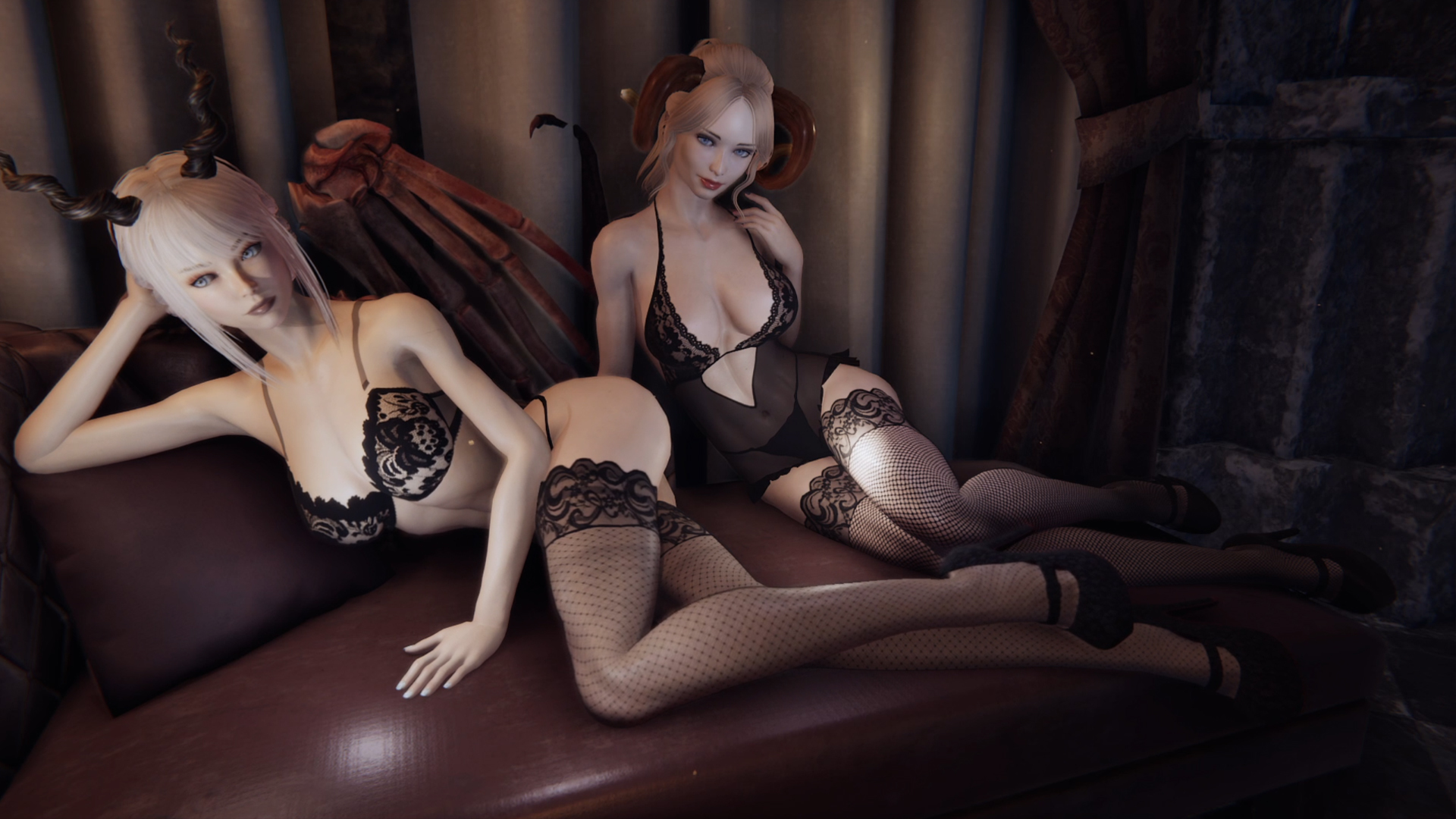 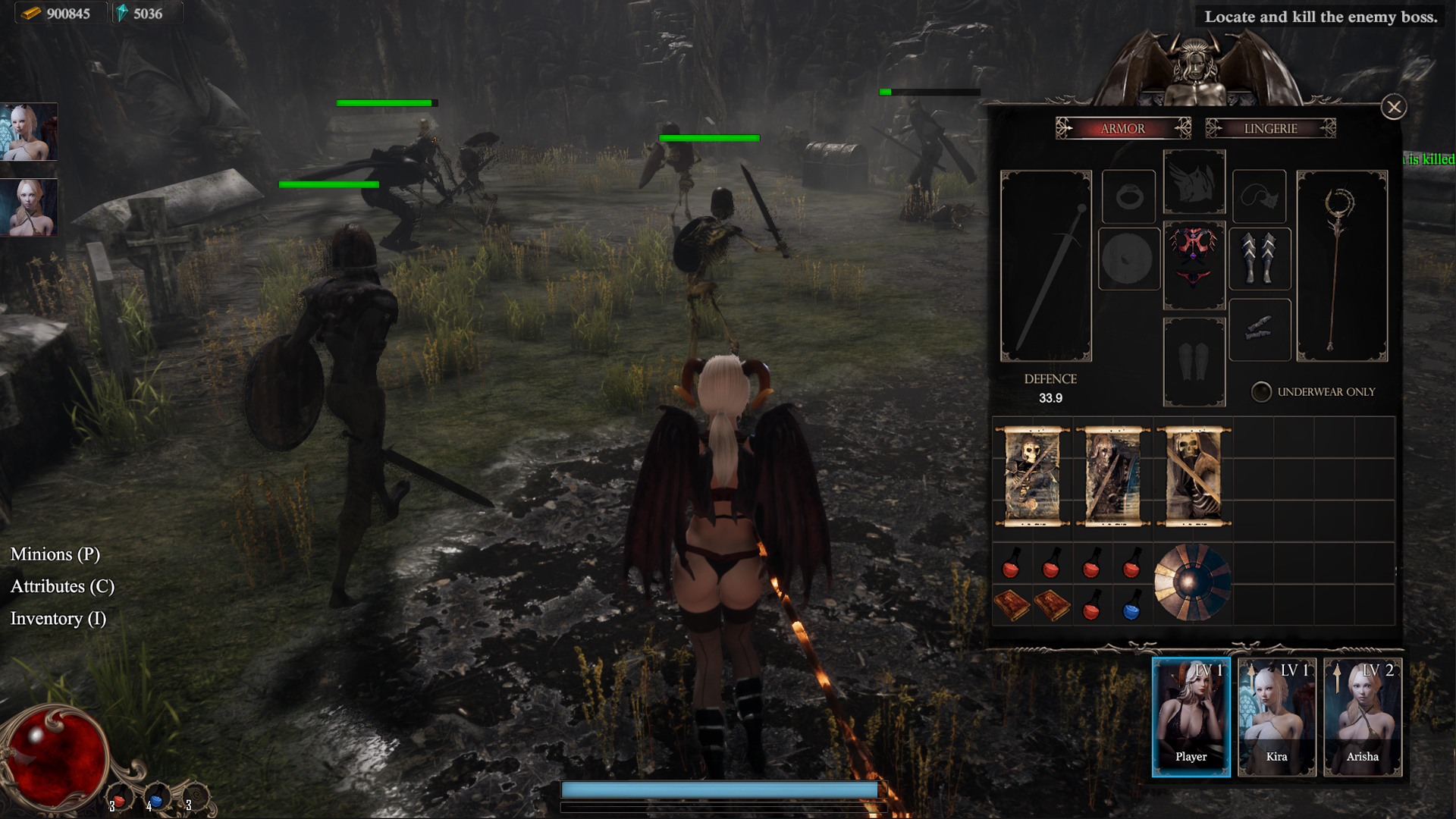 Home Expansion
The palace is more complete now. We have added several new rooms, including the throne hall, dungeon, and so on. Most rooms need to be unlocked by crystals before you can enter. We have implemented free-style furniture and object placement system, which allows you to purchase furniture and place it anywhere you want. There is much furniture available for you to design your palace with, such as beds, couches, bathtubs, decorations, torture devices, etc. 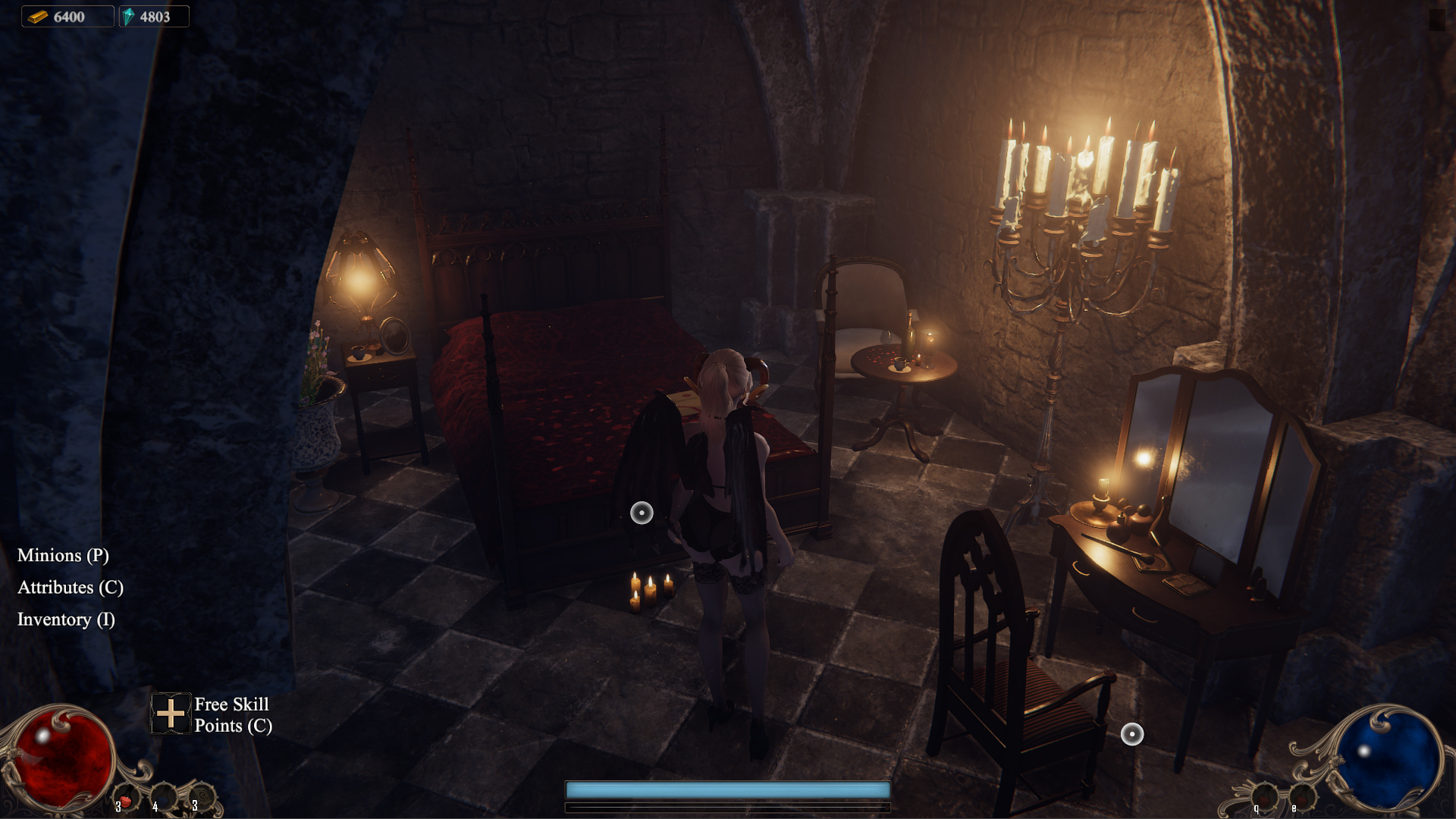 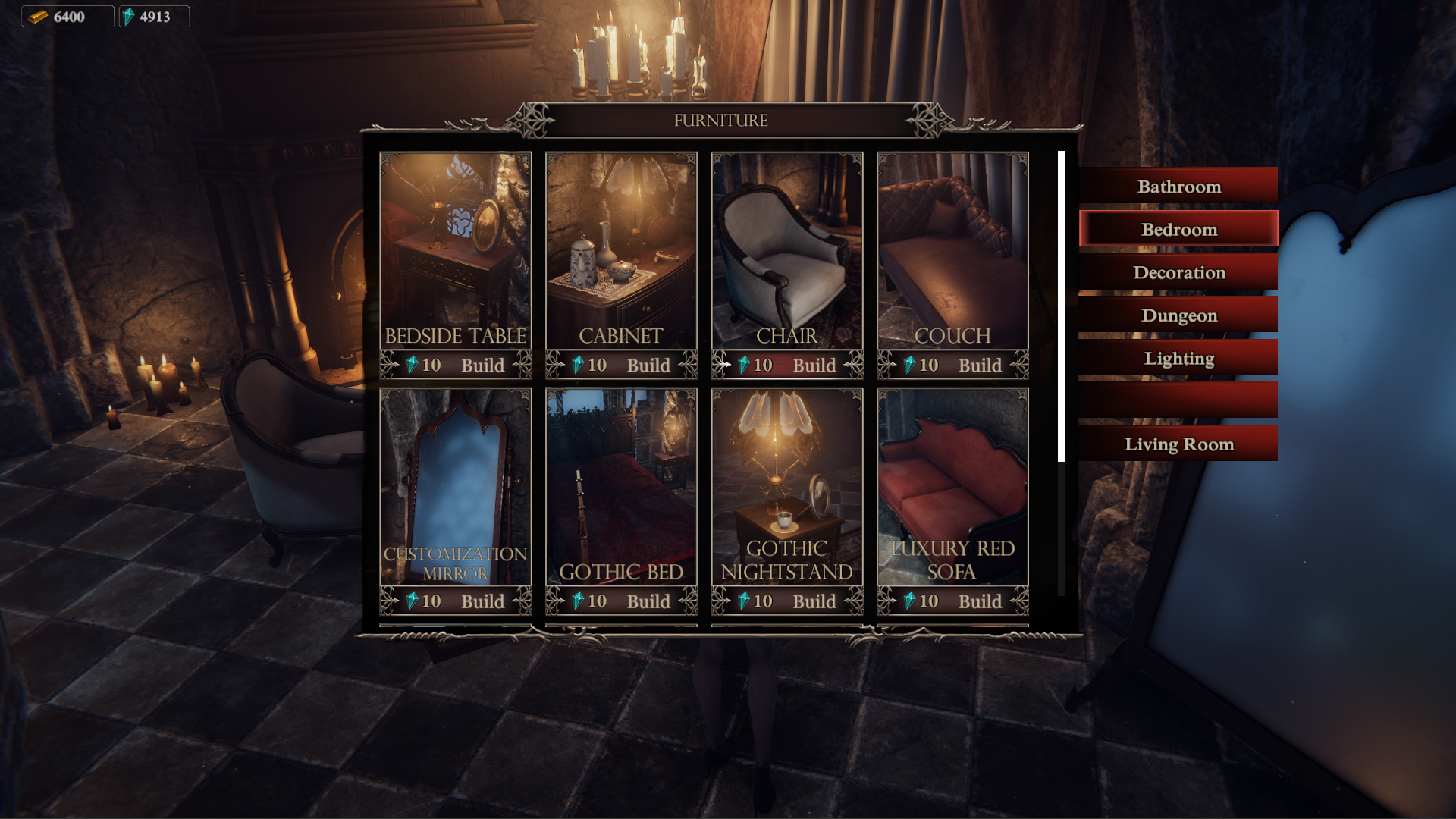 We have also integrated the lingerie purchasing function into the main dressing room. And the special themed lingerie, such as the Valentine's Lingerie Set, can now be purchased as a set through the special event collection wardrobe located in the dressing room. 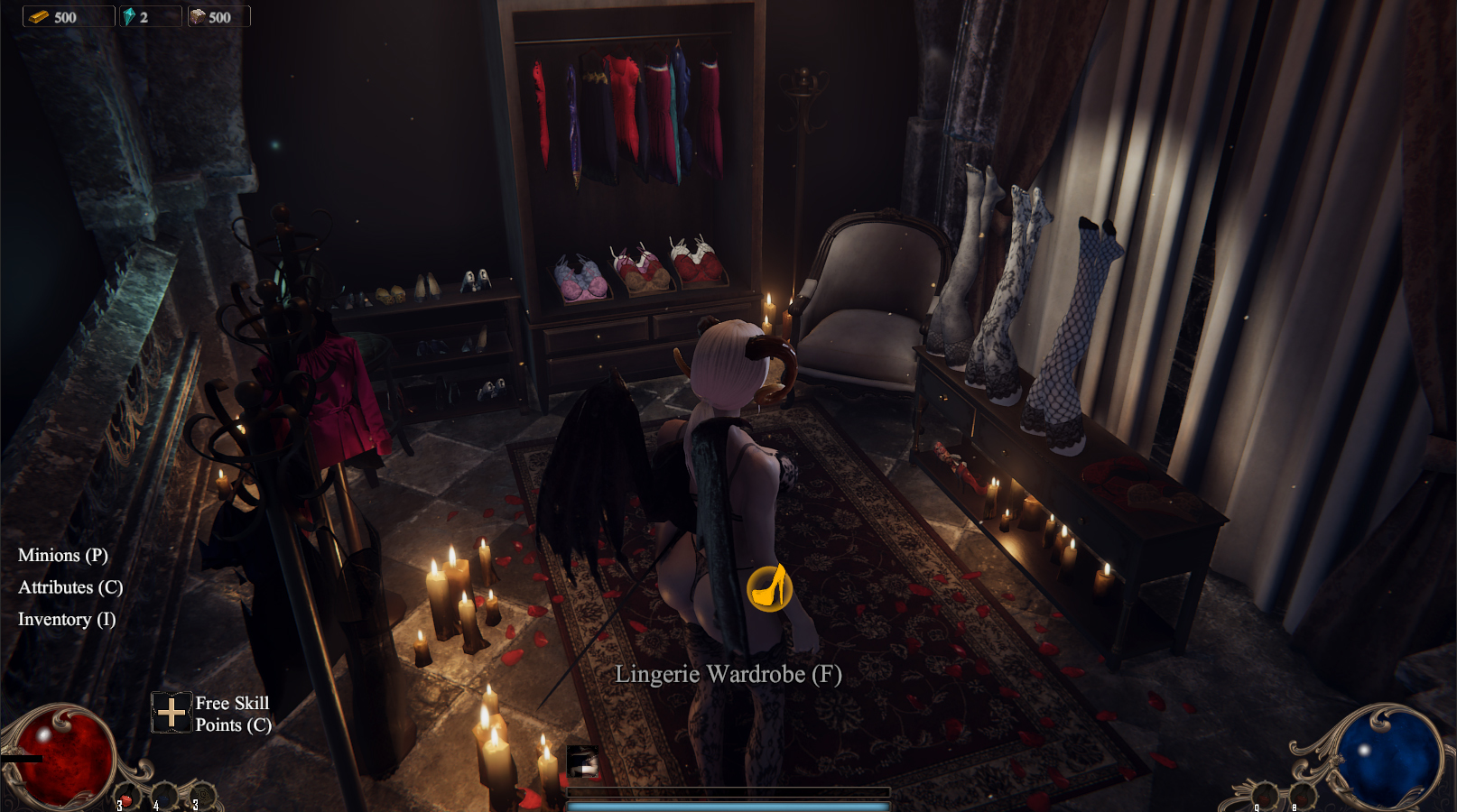 Free Pose Mode
The new free pose mode allows you to pose your succubus anytime and anywhere. You will have a selection of poses you can use, together with a free rotation camera. So you can view your succubus from any angle and distance. The cool thing about this feature is that your succubus is no longer restricted to a few poses of furniture. You can technically pose her anywhere in any pose we provide, thus giving much more possibilities for the beautiful succubus screenshots. 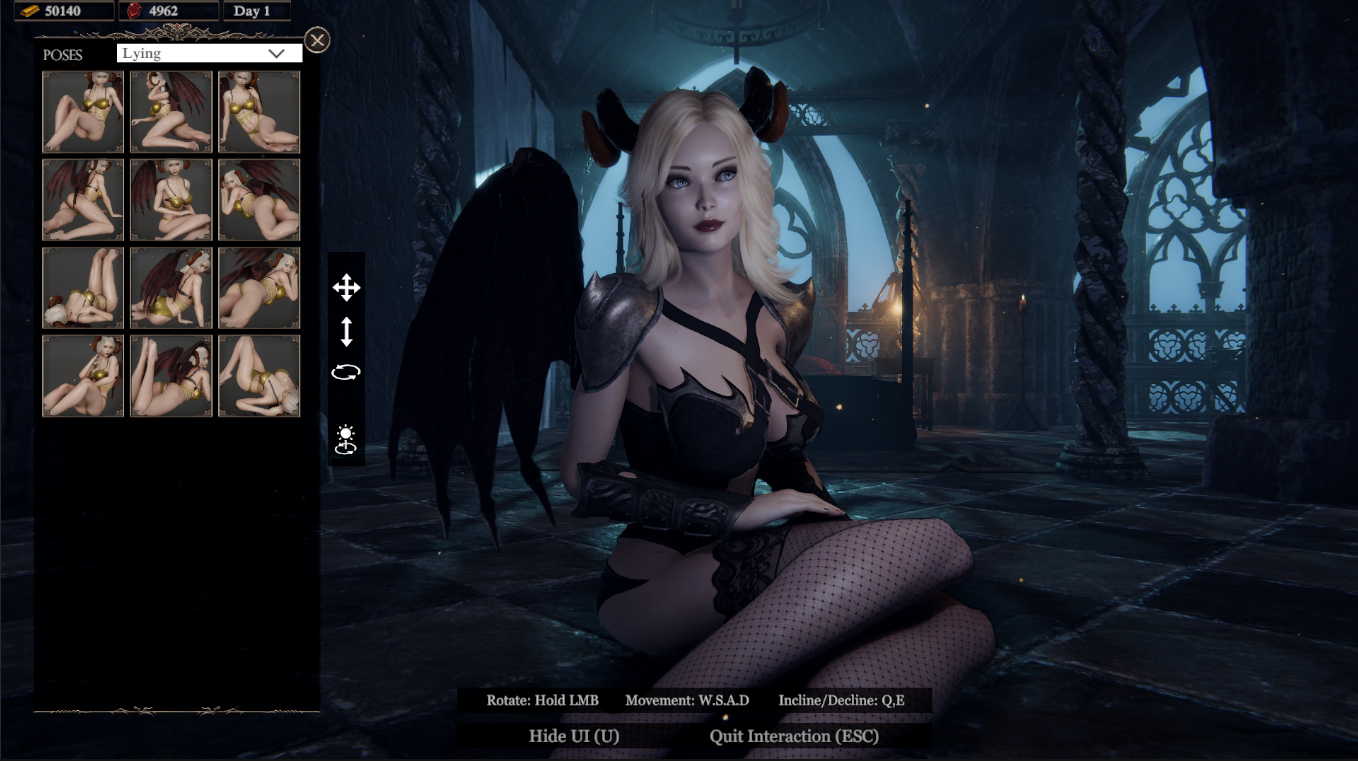 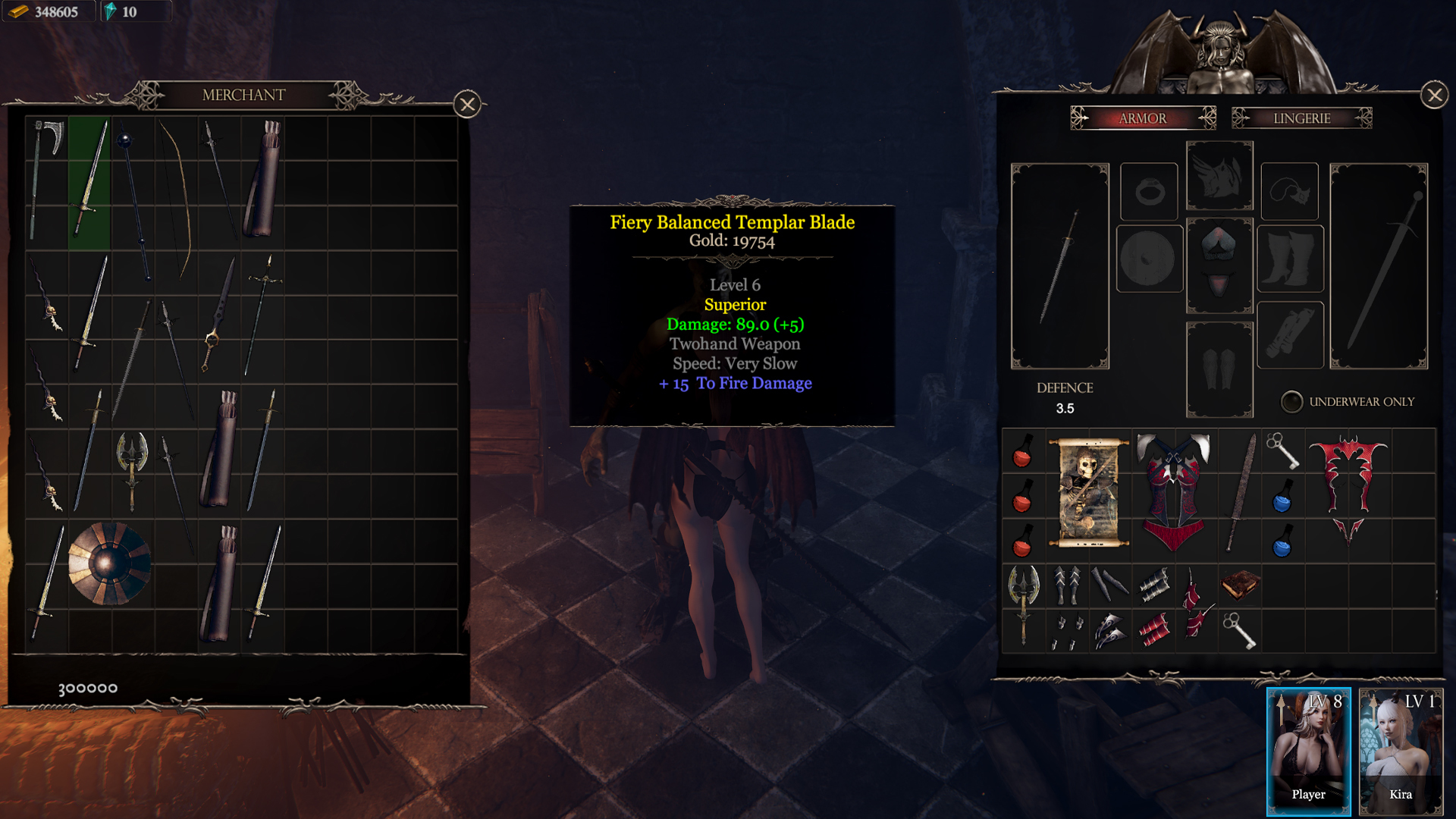 Fixed controllers
We have fixed some controller-related bugs and optimized the keybinding menu for both controllers and the keyboard. 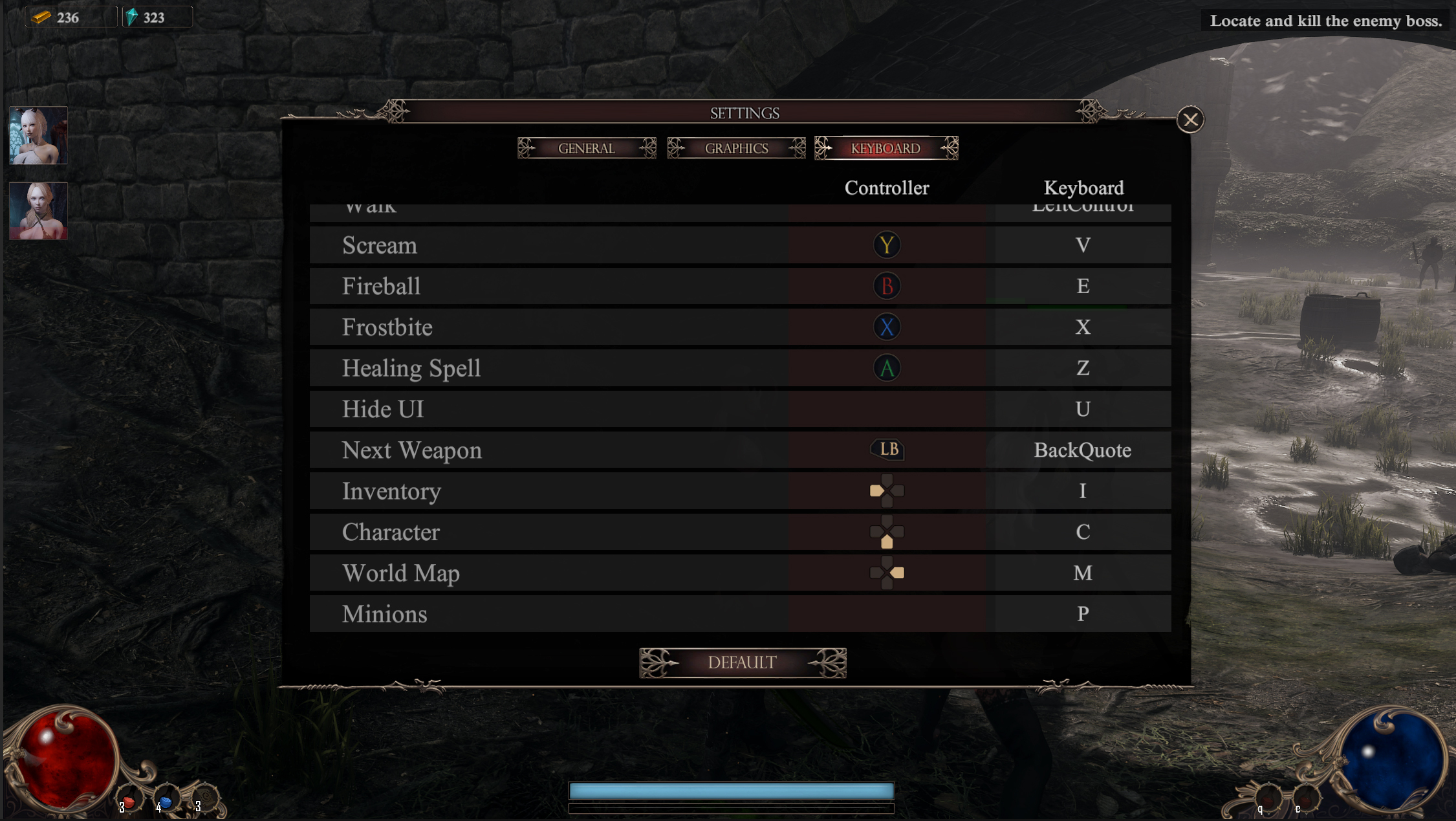 Multiple saves
If you start a new game, you will get a new save slot so that you won't override your previous games. 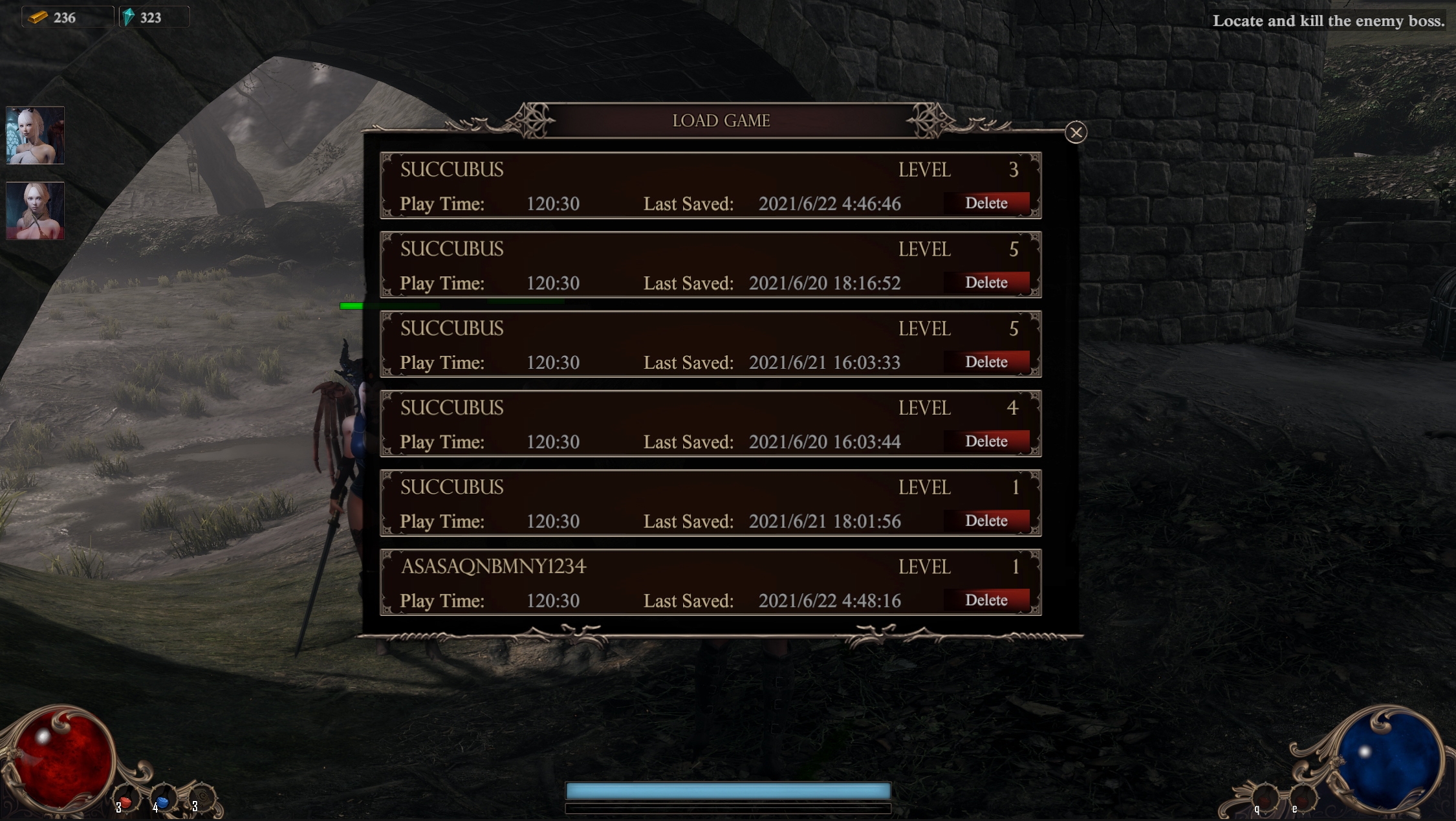 Some of the features from our previous announcements are still in development, such as achievements, wish fountain, etc. But it's coming soon in the near time.

Note: For this update, you have to start a new game.