Beta has started read to know how to join, first competition (a contest to make logo) also started, and finally information on how to help and on the Mac version of the game.

So, the closed beta is finally ready to start! First, our little trailer:


A quick review of the new features of our totally incredible beta: 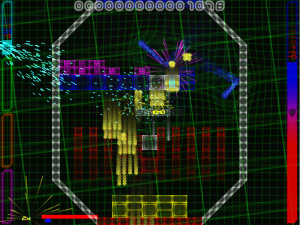 And complaints from the previous test version that has been solved: 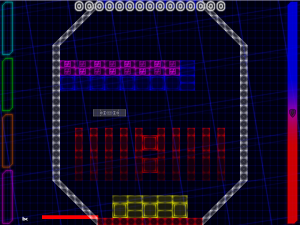 Method 1, Twitter: follow @agfgames and tweet: "I want to join #hit_the_wall by @agfgames beta"
Method 2, Facebook: like Facebook.com on facebook and write on the wall or in the discussions that you want to join.
Method 3, IndieDB: Go to game page Indiedb.com add to watch list, and write in the forum that you want to join.
Method 4, Steam: Go to game page on Steam, join it, and write a comment asking to join the beta.
After you follow any of these 4 methods, I will contact you and ask for an e-mail and what OS you are using, I will send the game link to that e-mail (and please, don't spread that link, this is a CLOSED beta). If you are using Mac or GNU/Linux I will send a link to the sources too (sorry, I could not make a binary for GNU/Linux this time, and I don't own a Mac, although Mac people have a hope, read the end of the text to know).

After you are done testing the game, you send me (via e-mail) the results of your tests, and I will send the link to the next version (versions will be made more or less from 5 to 7 days apart).Those that gave the most useful information will get in the credits. Those that got all versions (by timely delivering information), will also get on the credits. 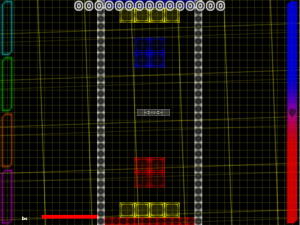 I may decide to award some steam games to people that were really helpful or something like that, but there are no guarantee of that.
Finally, all those that got the name in the credits, or at least 2/3 of the versions will get "registered", meaning you won't need to pay for the "registered" user benefits. (Also I may invite you again to test, and keep for free, future expansion packs, or even other games).

Objectives of the beta:

First, fix any serious bug, those are not supposed to exist, but if you find one, report it.
Second, improve balance, it is mandatory that you say your preferred style of play, and why, and even better if you give suggestions. Third, improve other areas, like graphics, audio, music, text... But those are less important, if you don't want to say much, talk about gameplay.
Fourth, fix miscellaneous bugs.

You play the game before everyone else. You actually have input in the game development, making it better suited to your tastes.And you may get the mentioned goodies (credits, steam games, free registration, etc...) Note that although the game file is secret, everything else is not, you are free to take screenshots, videos, talk about it, advertise it, put youtube videos, make a wiki with hints and tips, fan page, whatever you desire, just don't distribute the game itself... When the time comes, we will do it ourselves.

Known issues of the beta:

The music and sound is mostly not done, the level and mode selection is not working, paddles don't get unlocked, and finally, the logo is very ugly and need rework. 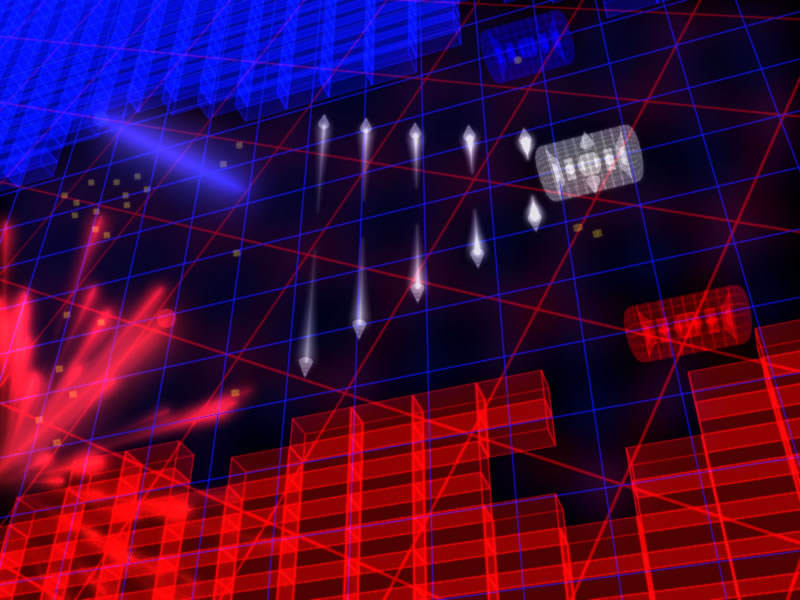 Then edit it, put whatever you want over it, including a logo, and some "push start button" or whatever phrase you want, and anything else you want (copyright notices, information, whatever...). After all that, send to me (compo@agfgames.com), when the forums get better organized I will post there or allow posting directly there. The ones that I decide to use on the game (even only as inspiration to make my own version) will be awarded a game on Steam (sorry, this is the only legal method for now that we have to give something). For now the choices are Audiosurf, Osmos and Trine.

Now, to Mac people, or those that want me to make a Mac version, as I stated I don't own a Mac, but I am pretty sure that if each fan donate a little, eventually I will be able to buy a Mac, and thus create the Mac version. Thus, if you want a Mac version, or just want to help me, visit this link: Indiegogo.com I will be eternally grateful for those that donate something there.