This update brings in strange new creatures towards the tower - monsters and other races that have come to investigate the grand tower you've been building. NPCs will cautiously observe, or at least until you dignify their presence with a fireball or a conversation. 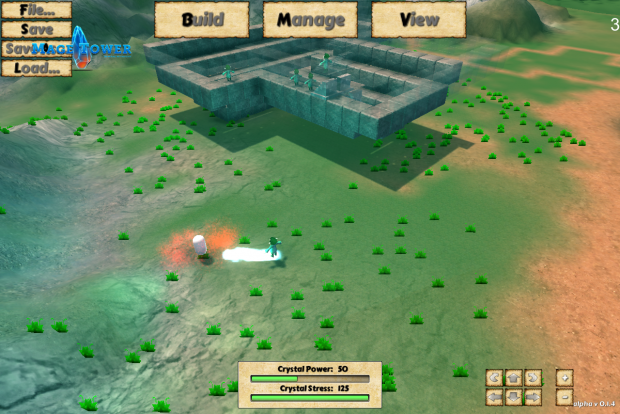 Be careful though - they hold grudges, too! If you kill an orc, the next orc to visit will likely hunt down your mages. Talk to them sweetly, and they'll make polite conversation. 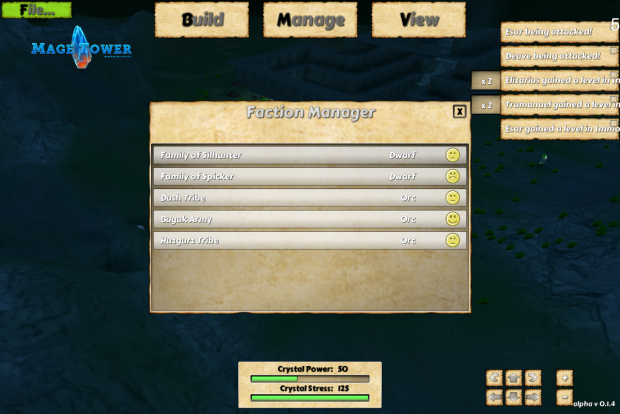 Many new systems have been added to support this interaction, but aside from wandering monsters, there's an improved notification system, some UI revision, and plenty of bug fixes.

Same as the previous release, Mage Tower is available on Desura. The demo is fully featured, aside from being unable to load previously-saved levels. If pre-ordered on Desura, saved levels can be reloaded and will have access to all future updates for Mage Tower, at a discounted price.

"pre-ordered on Desura, saved levels can be reloaded and will have access to all future updates for Mage Tower, at a discounted price"

Might want to reword this to ensure its clear that it means that people who buy now obtain all future access at the current discounted price rather than leaving it slightly ambiguous.

Besides that I'm glad to see the new content/update surprised me.

Awesome :)
Going to get this on Desura tomorrow!