Two big things in one package, aren't you the lucky one? Experiment with the source code or play 30 maps by Laz Rojas. Or both.

Hello, hello! We're a tad late this time (yes, let's keep pretending there's an actual schedule behind these releases), but I'm rather happy nonetheless because we bring you rather significant updates. So first of all, at long last, source code! Now you can compile and run the game or Linux or something, I don't really have a clue, so I'm handing the microphone over to Nexion, the coding mastermind here:

On today's menu we got a full plate of source code salad.

There are some ideas if someone has the spare time. Ideas like better file handling, aspect ratio options or moving it to SDL2. Since MacenWolf is based on Wolf4SDL 1.7 you can port it to any other system Wolf4SDL runs on or like any that has SDL. The makefile for linux should work out of the box, in theory at least.

The Dreamcast build should run fine with a few changes for the files but the audio file handling might need a bit more work. I would be delighted to see ports for the C64, NES and AMIGA 500 in the next 7 days or else i will quit and delete all. Just kidding. Have fun and keep the mods and modding alive.

Have fun tinkering then, but if you're in more of a mapset mood, or Laz mood, here's a pretty sizeable morsel for you. Laz's 2nd Encounter! The game's exactly what it says on the tin, thirty maps that serve as Laz Rojas' own variant of the new Mac maps. I believe it's a rather early release, so not all signs of trademark Laz mapping are already there (notably less symmetry, generally fewer enemies, for example), but it's still a notable release.

There was no documentation coming with the mod and Laz's website only says "When the original thirty levels get too easy for you, try these on for size", so you're free to just plunge right into playing without a second thought. 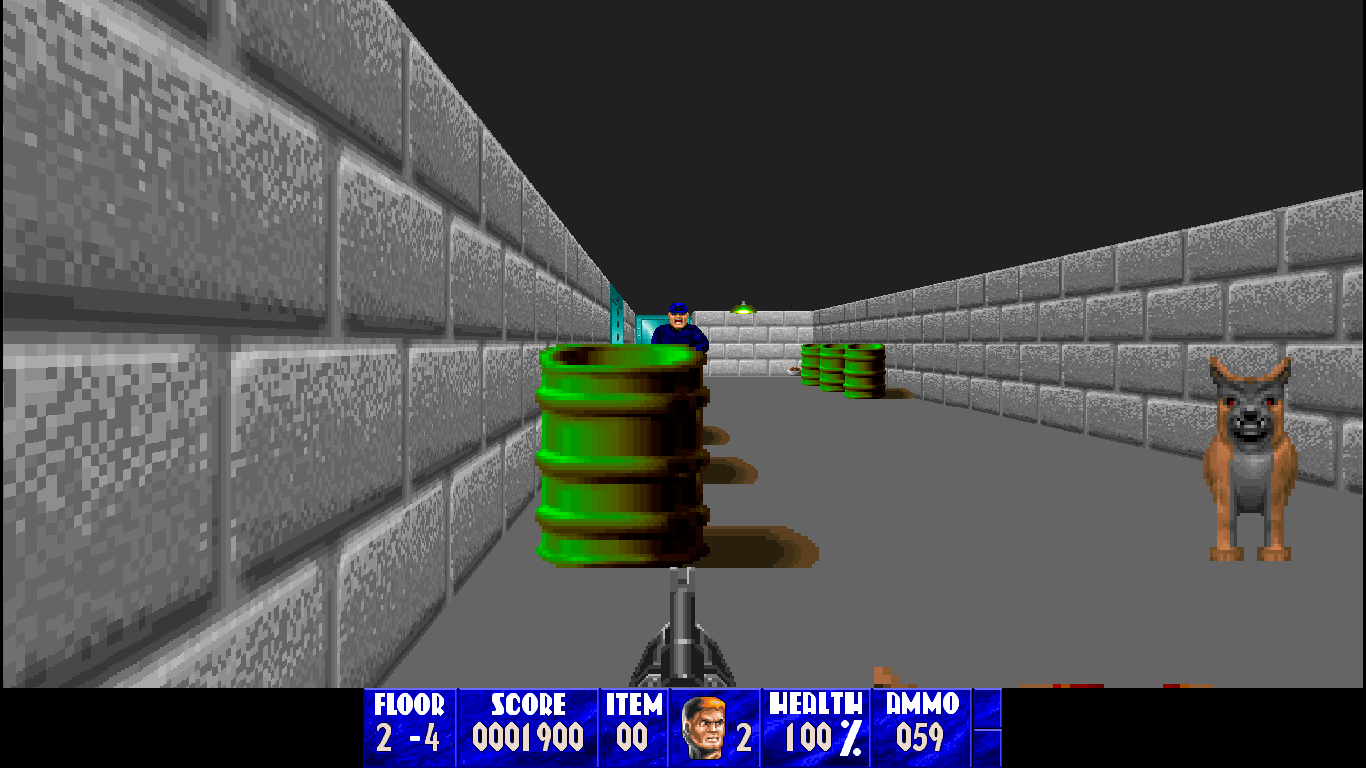 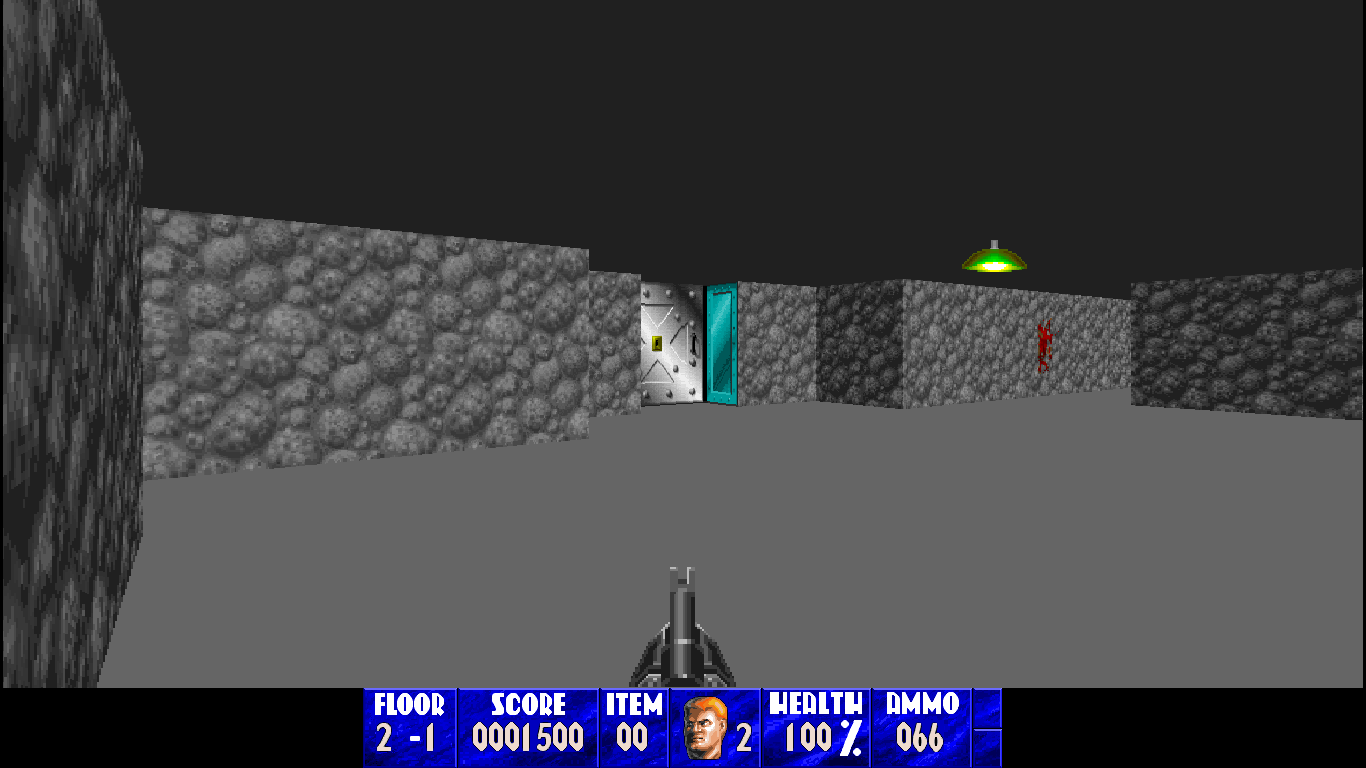 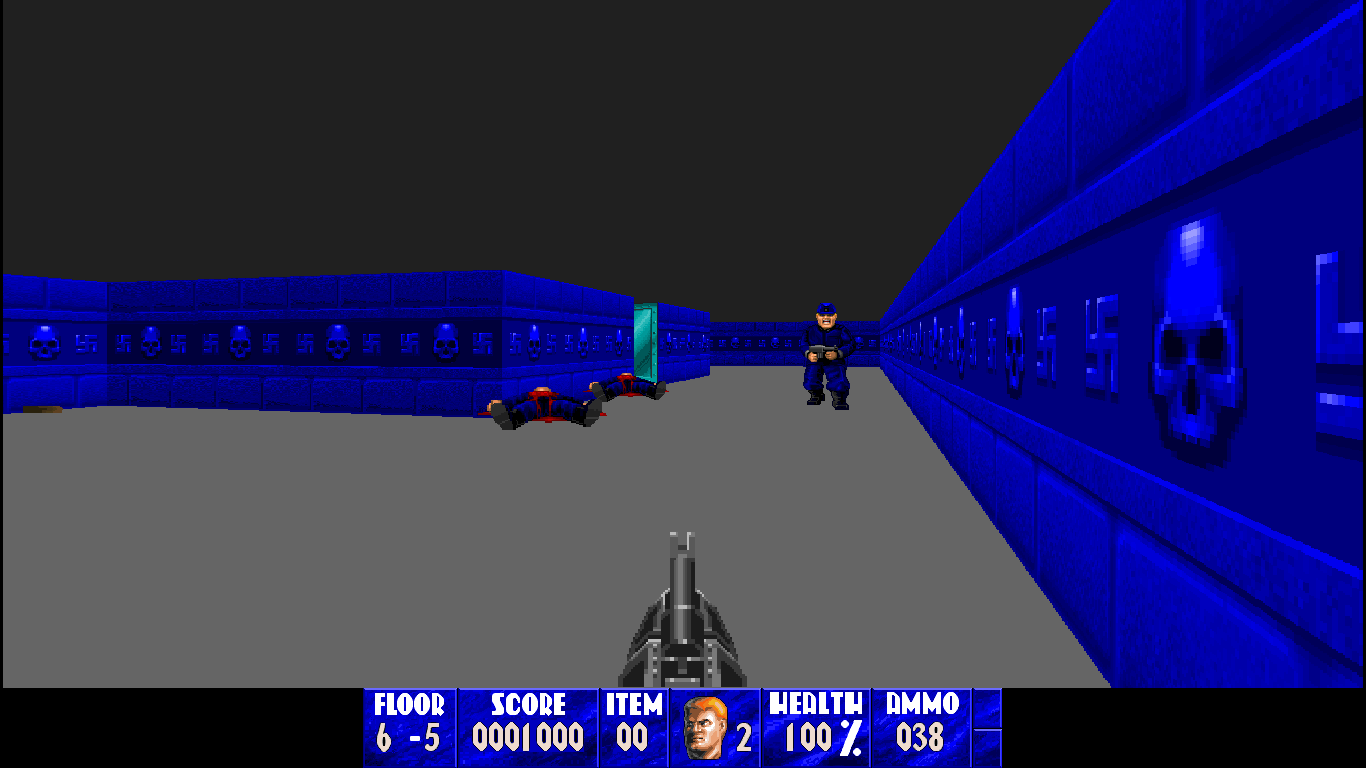 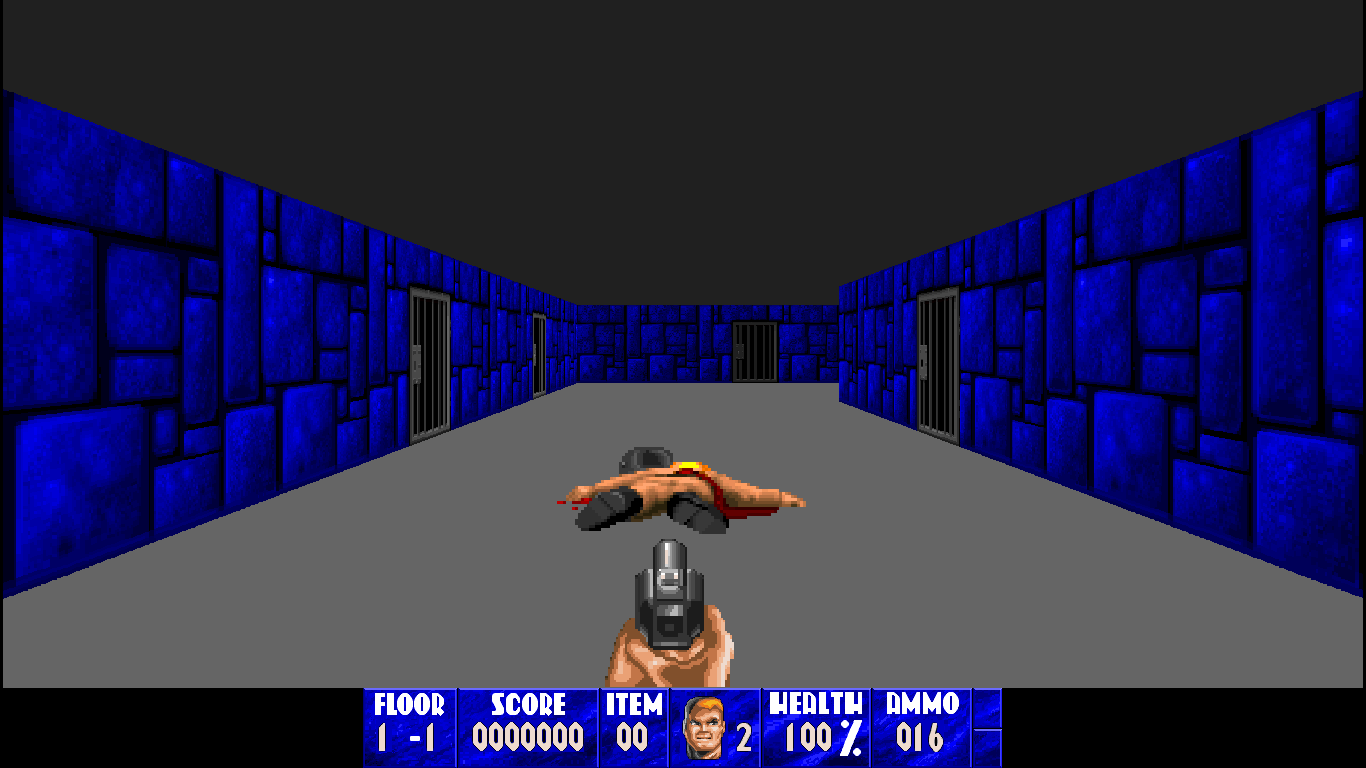