A new exe update and two new mods for you to play, including a big one!

Greetings! What do we have for you this week? First off, the new MacenWolf 1.03 update. It's a very small one - just something about elevators that you could not have noticed before - but nonetheless necessary for some future releases. Don't worry about it, just update your game and be done with it.

The first in a series of three major mods, Astrostein is one of the biggest, most famous releases to grace the Mac Wolfenstein modding scene, later also ported to the Doom engine together with most of other works by Laz Rojas. While on a mission deep within German territory, you are knocked out, captured and imprisoned. Hardly new in itself, but this time you wake up to find yourself in a completely unknown locale 100 years in the future! Once you overcome the metaphorical shock of time travel - and the literal shock of touching the forcefield locking your cell - it's time to fight your way through thirty maps full of trained troopers of the future, combat robots and energy weapons, all in futuristic environs. Kill the captain of the ship and launch the rescue shuttle pod - the first milestone in your fight against the Nazi space empire.

Once again, Laz chose not to set any music for this mod (presumably the vanilla music wouldn't fit thematically), so feel free to play your own.

All credits go to Laz Rojas, creator of the Astrostein series. 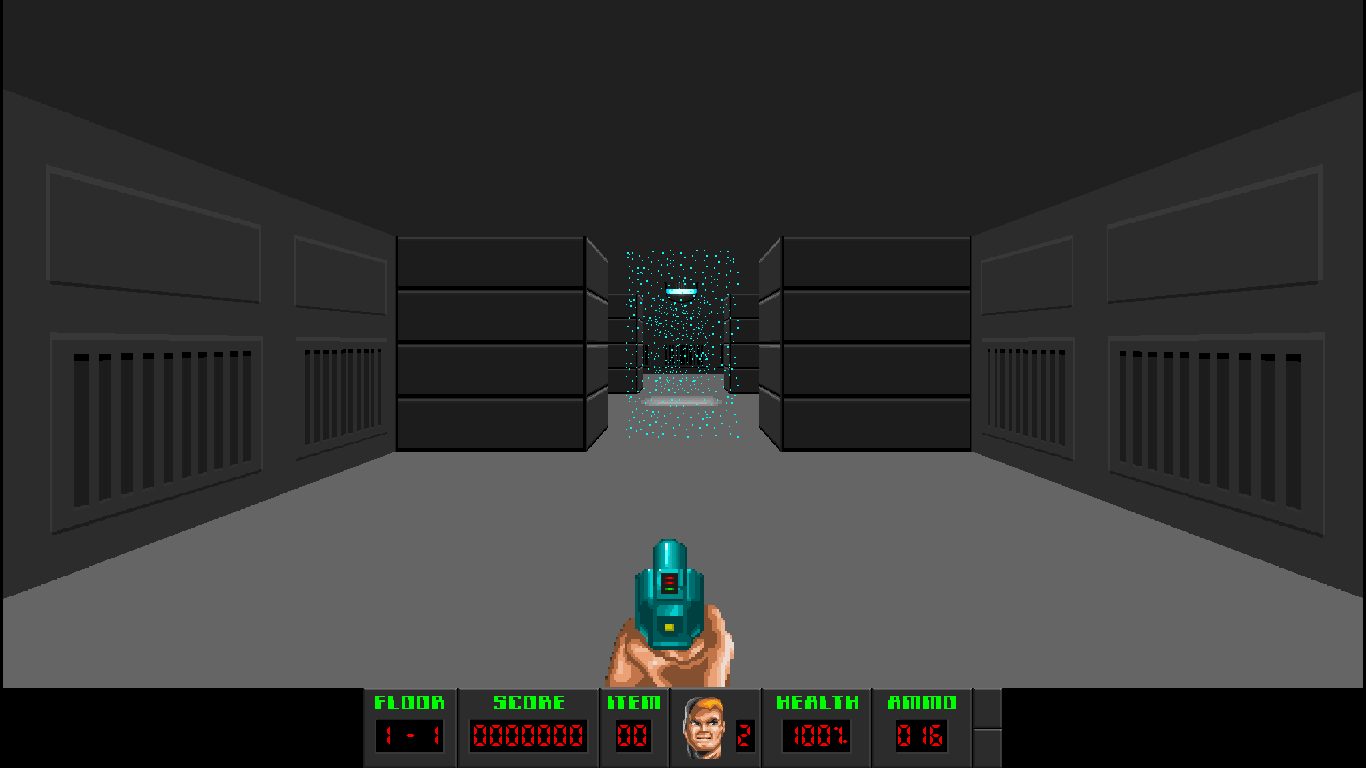 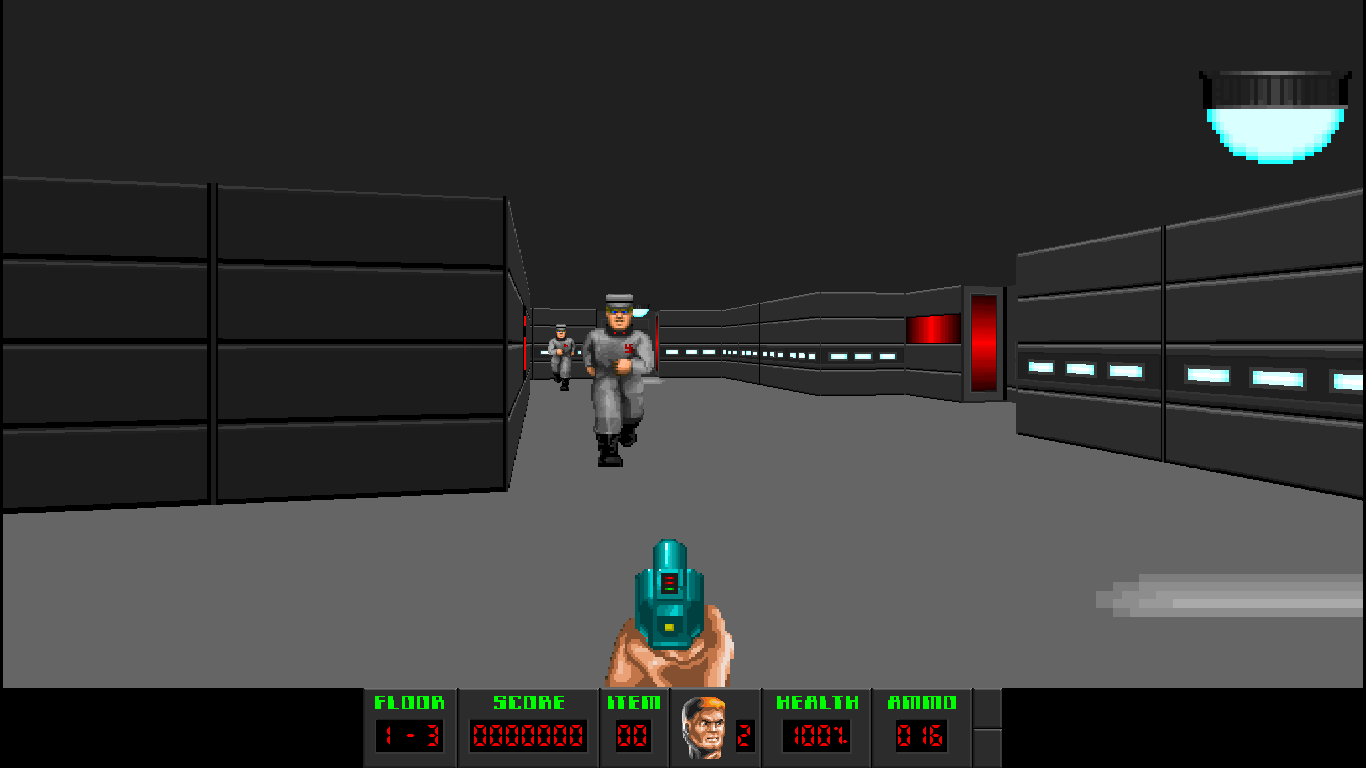 Complementing the main release this time is Death Before Dishonor, a small, pure mapset. I don't know much about it, not even who made it; all I know comes from Clubey, who tells us it's a First Encounter mapset originally made with a piece of software called Wolfmaker, a procedural map generator. Ahm, well, regardless. Give it a go anyway, you could be plesantly surprised. 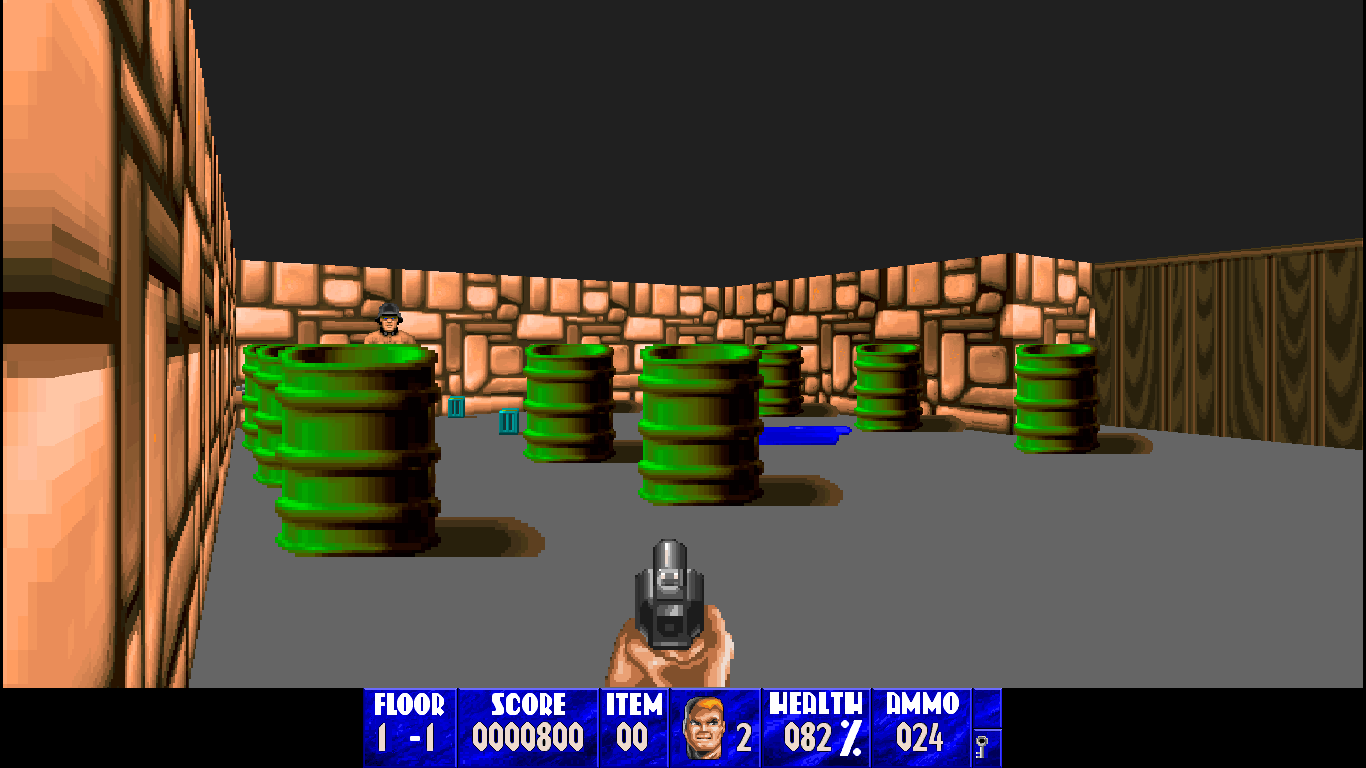 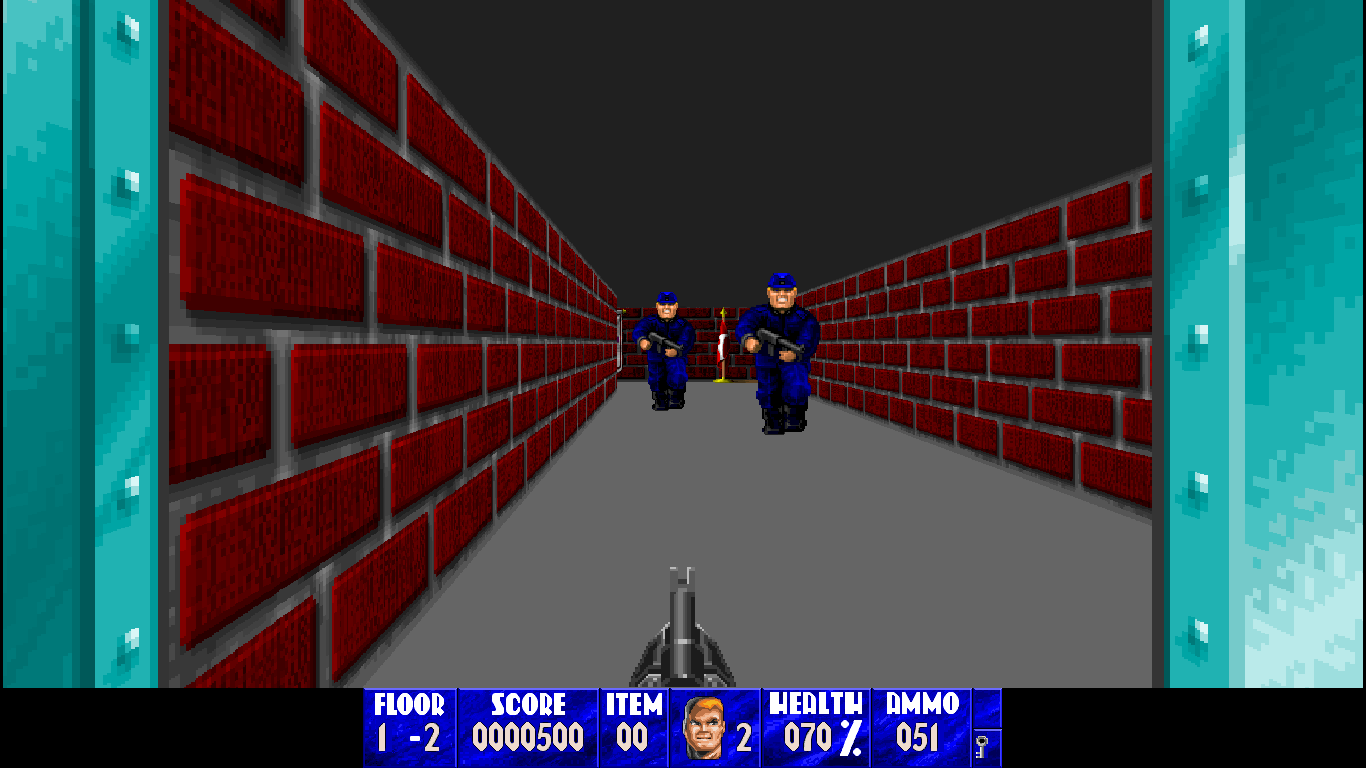