17 new maps for Wolfenstein 3D using the LZWolf sourceport, made by various members of the Wolf3D Community!

This is a project made from the collaboration of many people, in an effort to showcase the versatibility and features provided by LZWolf, a fork of Blzut3's ECWolf source port maintained by Linuxwolf.

The levels contained in this mod vary radically, from vanilla classic-style maps with cool new actors, to intricate and stunning behemoths, some with features such as parallax skies and larger-than-64x maps.

This is built off of a toolkit, designed by AstroCreep, that includes extra actors and tiles already defined, and then was distributed and used as a base to build the submitted maps off of.

All features vary by map, using LZWolf's feature to load different XLAT files per map - some maps are very decidedly vanilla, while others are radically different and utilize some of the modding features available in LZWolf 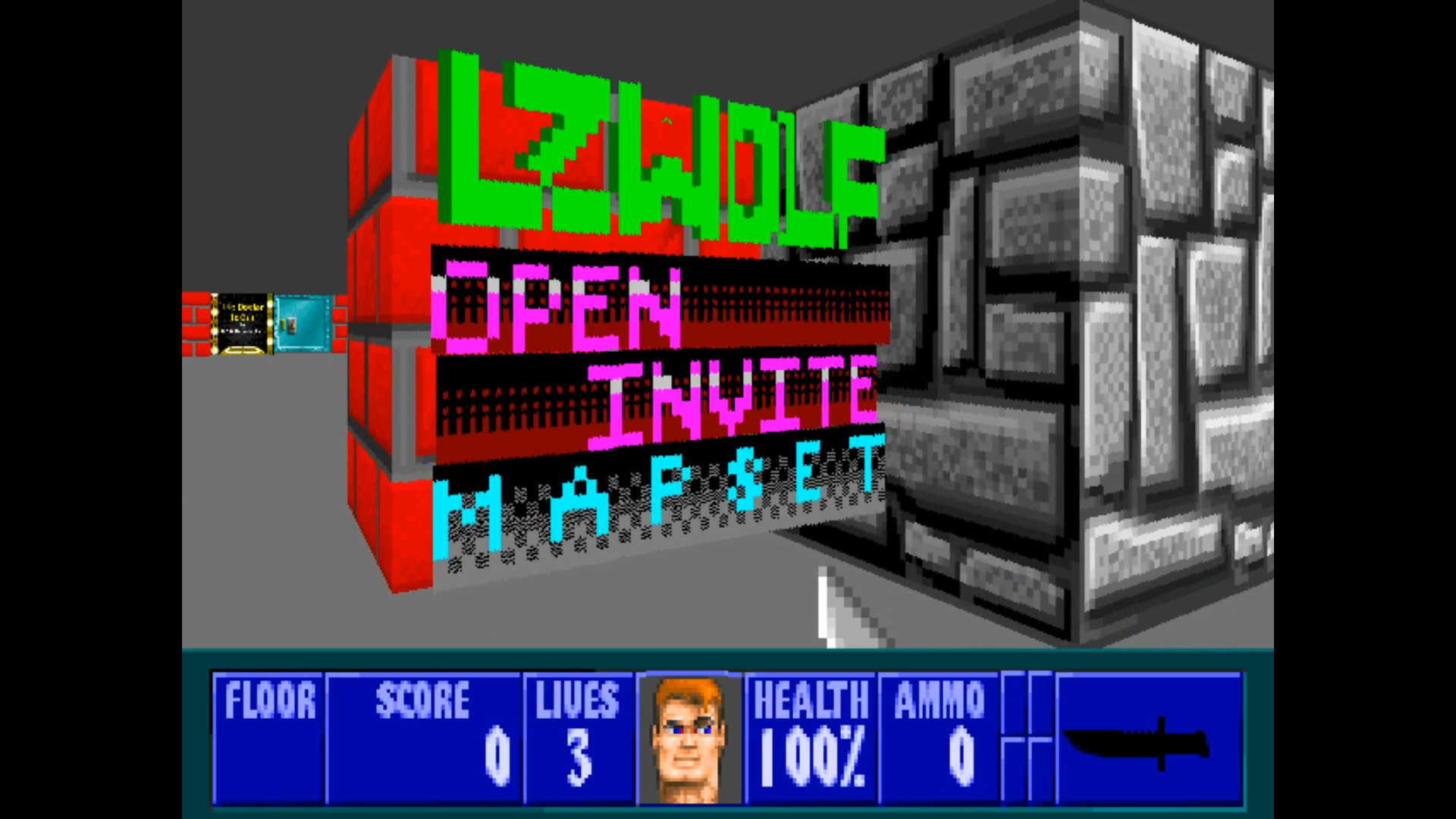 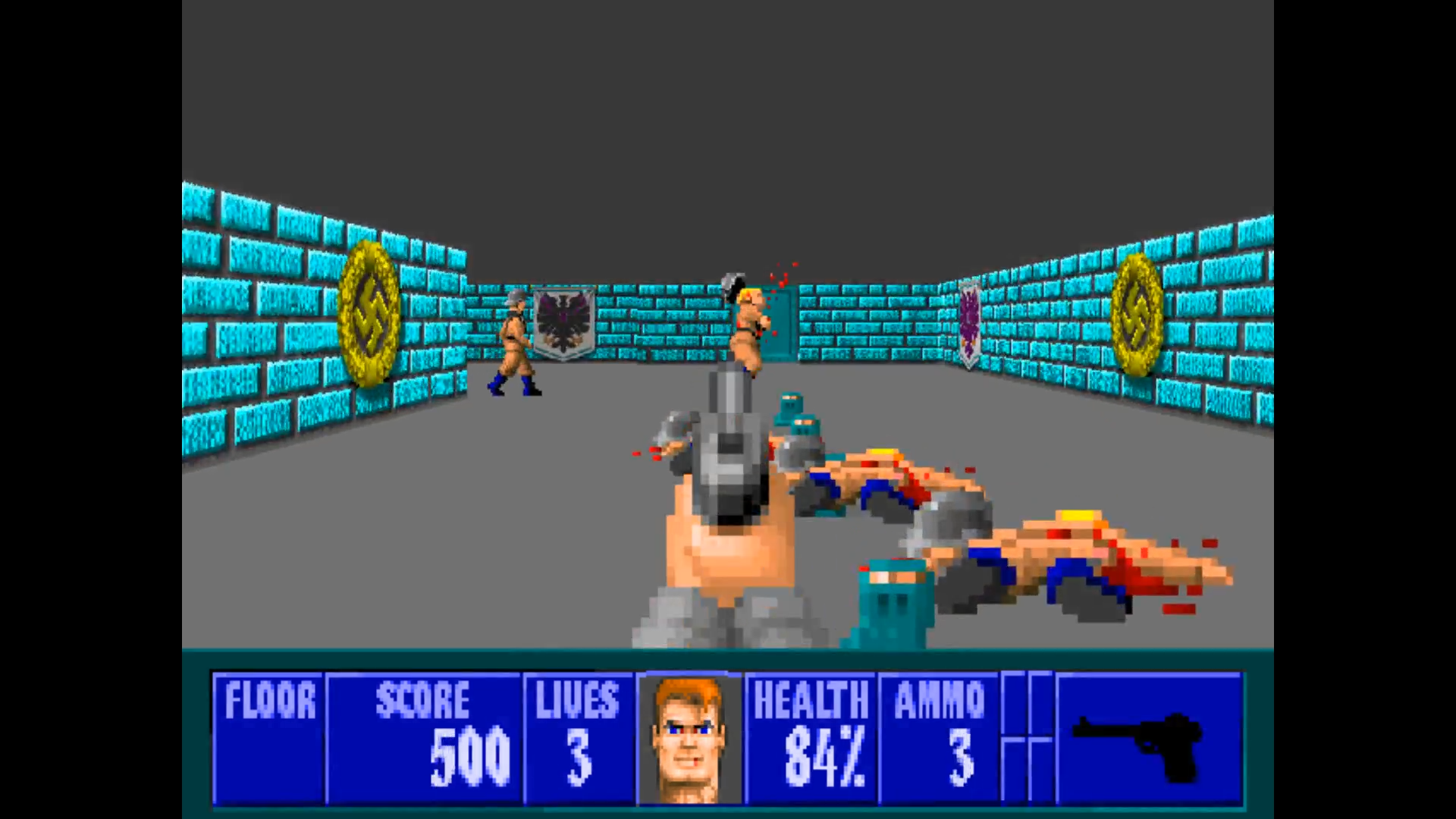 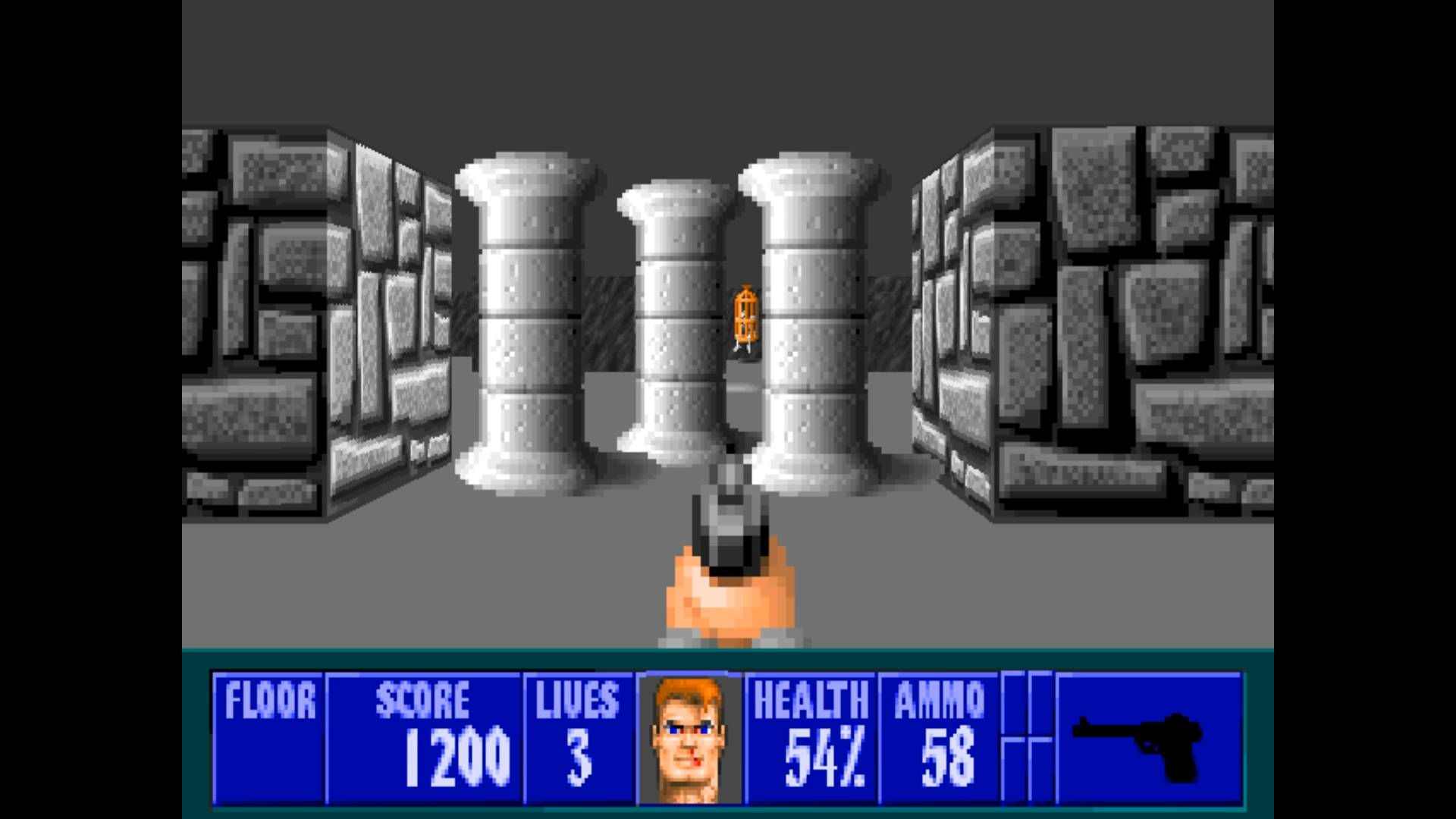 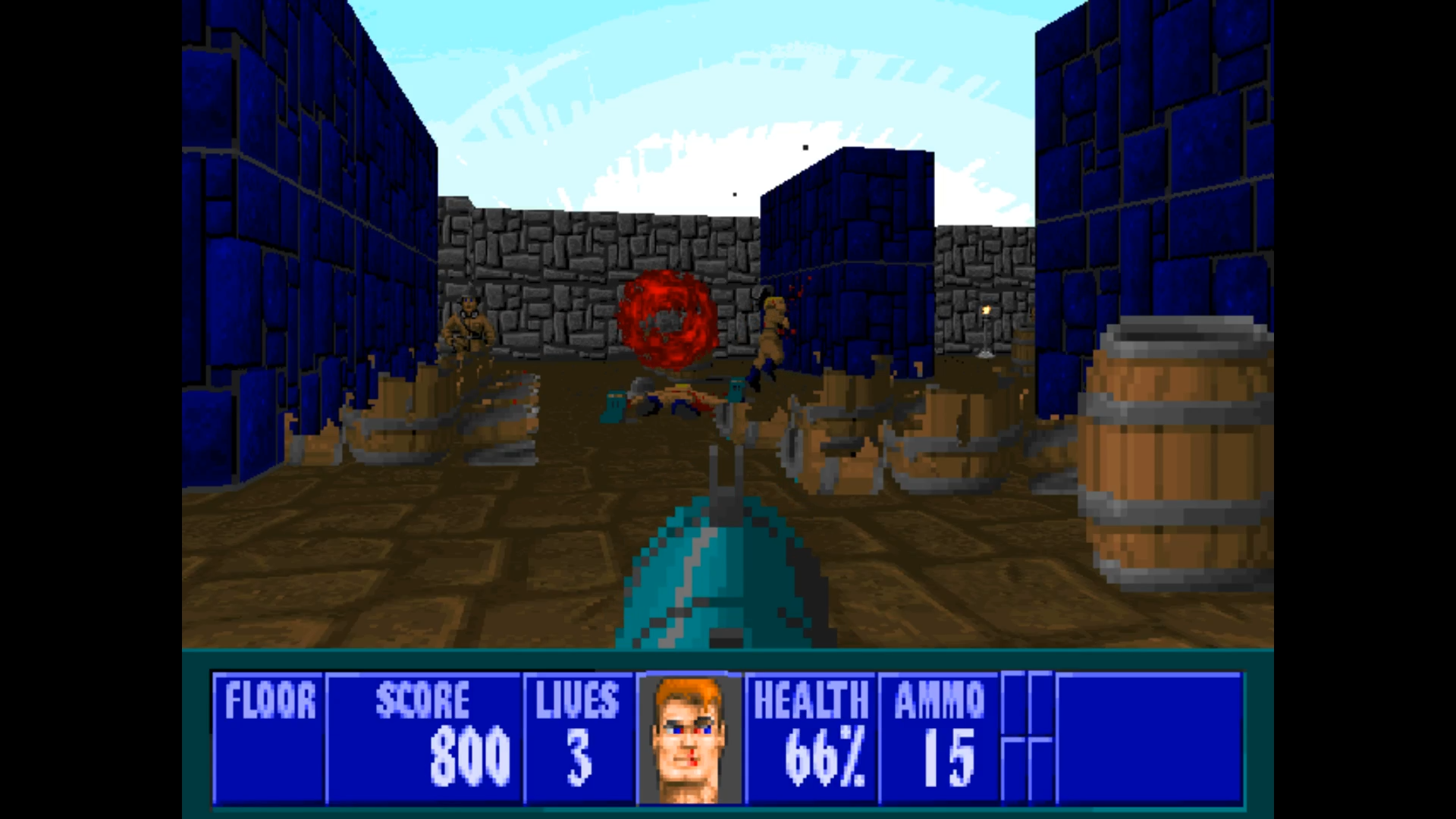 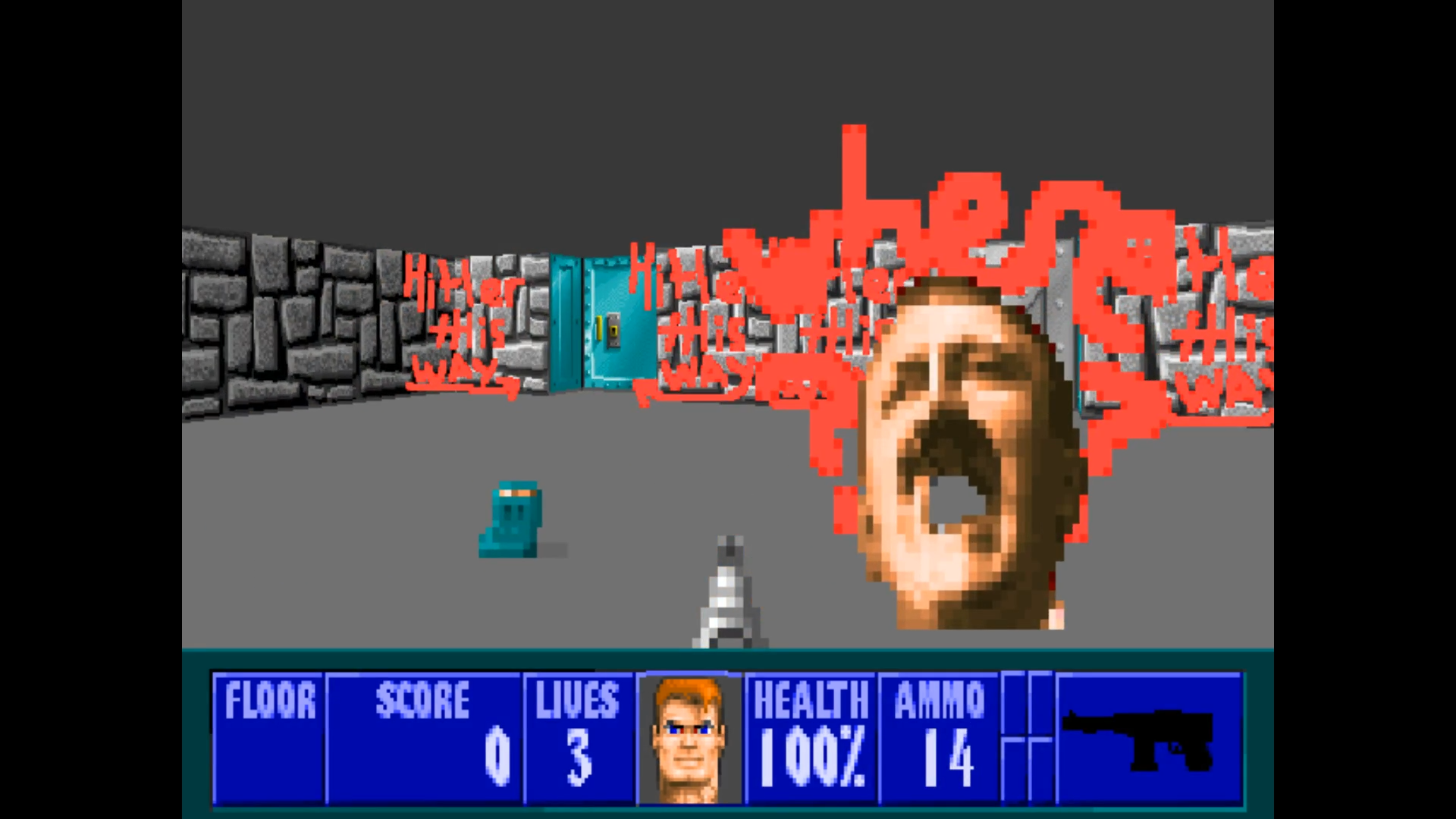 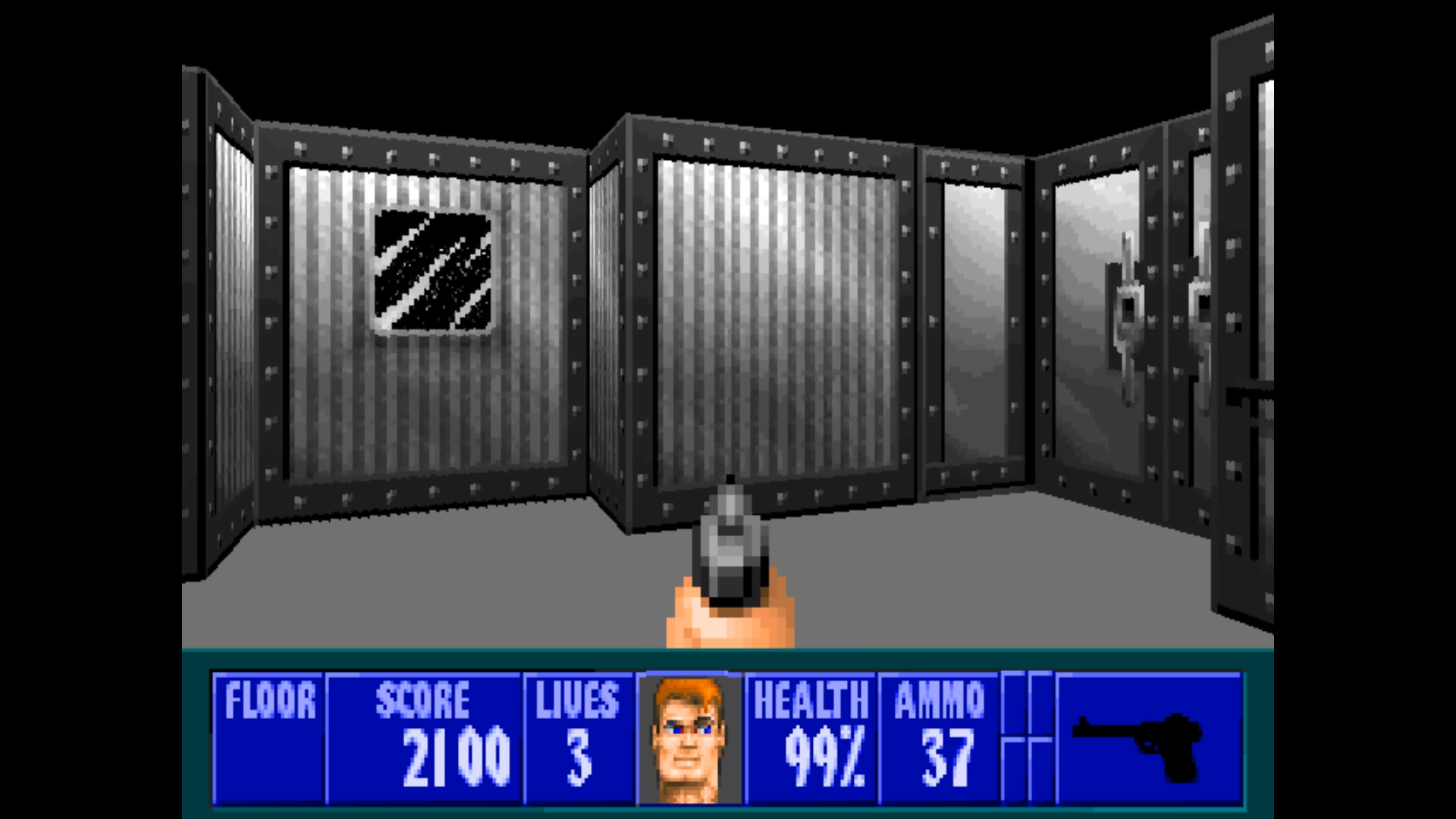