Posted by StigmaStudios on Dec 9th, 2016

Lost Paradise is a story driven action/adventure game. The story of the game will be a unique journey, something beyond your imagination. We want to surprise you with something unforgettable and original.
The action component of the game features fast fighting sessions and thrilling boss fights, but we aren't focusing exclusively on the combat, as we want to offere a diverse experience with different types of gameplay. Some parts of the game will be very slow, almost in a horror way, while the fighting and action parts will be faster, but all of them will be tied together by the narrative.
I can't disclose much about the story itself, since there are connections between each single element of the story and saying too much could spoil the final experience. In terms of duration, we do not aim to an unneccessary stretched experience through side-quests or optional conversations, as we want to craft a memorable experience, to remain forever etched in our players mind.
Now, to share some details about our forma mentis and how we handle the development process.

The Character Design of Lost Paradise

The development of Lost Paradise is very slow, but the reason behind this is the careful approach we take when we design each character, minor or major that it is. We go through dozens of drafts before reaching the take you see in our final product. 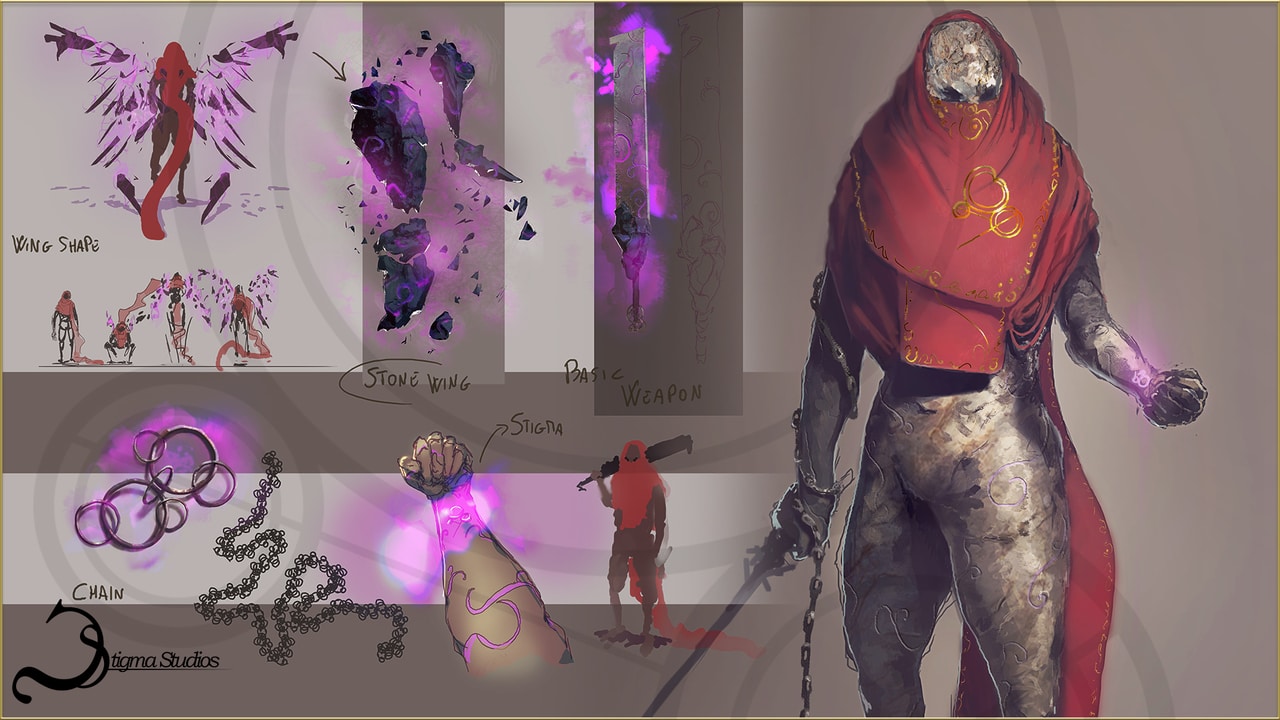 After making the concept art, we start the 3D modelling. The First 3D model was already good, but it didn't really catch the spirit of the concept art: 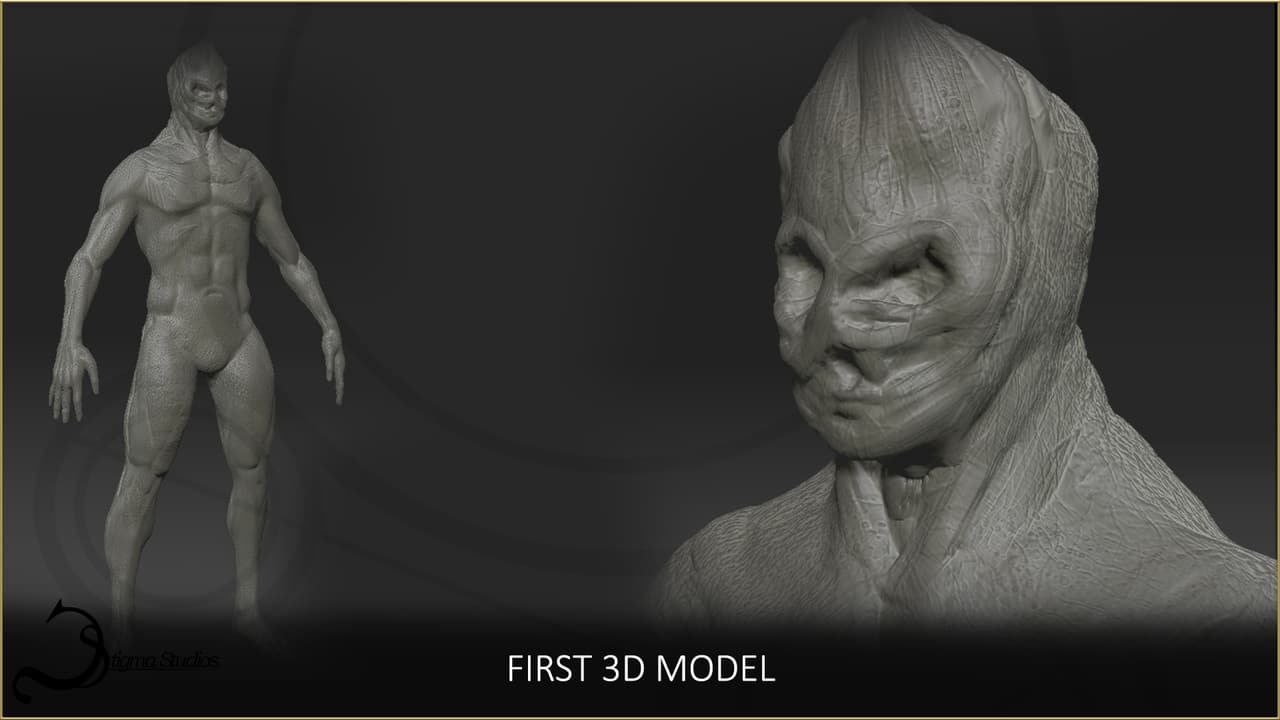 So we decided to remake it. This second model was much more similar to the original concept, but still not as perfect as we wanted it to be 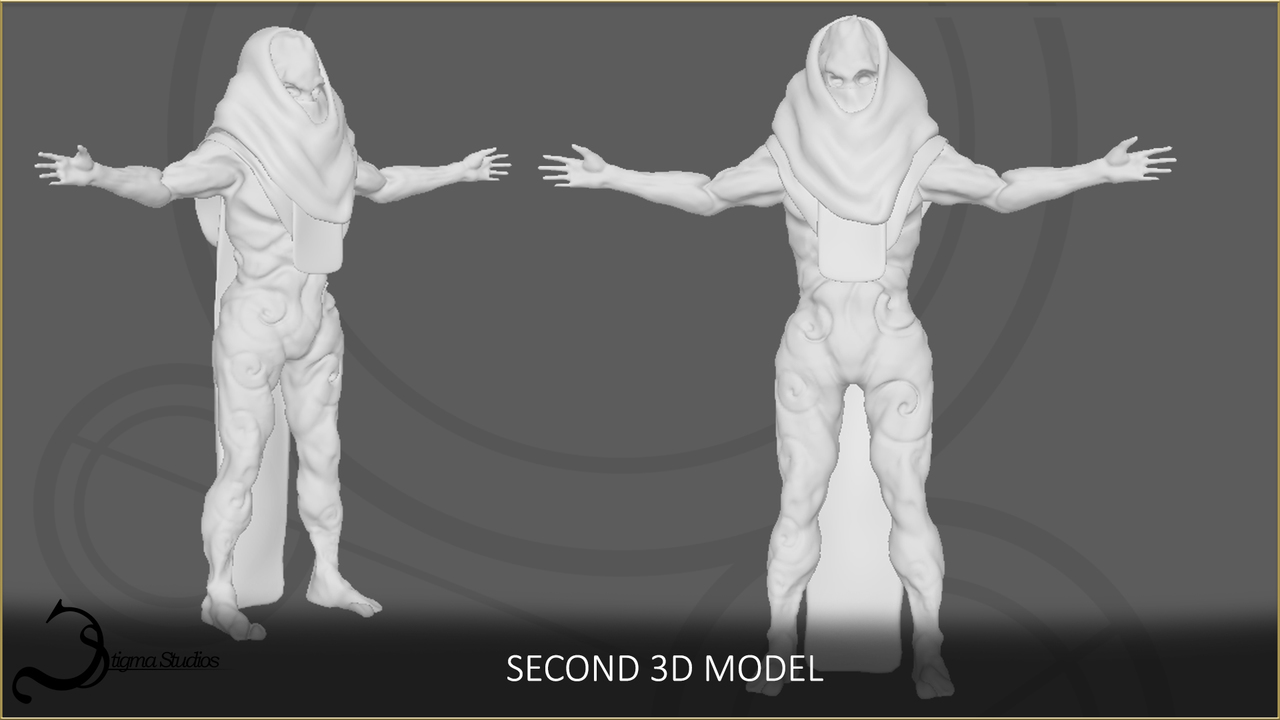 So (as you could imagine) we decided to remake it a third time. This time we made the perfect 3D model, one we felt was loyal to the concept art 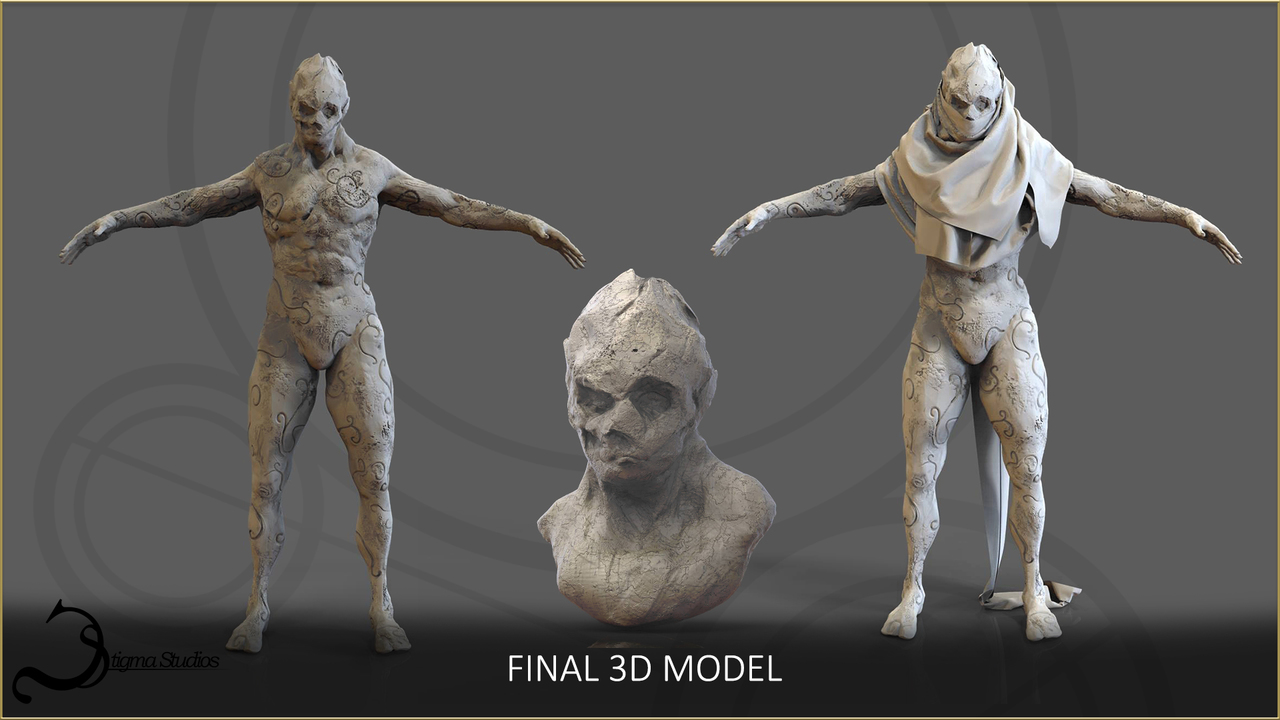 This is the final 3D Model ingame:

Like with the character design, we spend a lot of time working on concept arts for our unique environment. We want to offer a unique visual style,and we are trying to make something different, This here is a little example of the process behind Env. & Object from concept, to modelling and composing. Before creating the scenario, we sketched concepts for the most iconic elements of Lost Paradise, one of which is "The Portal", a recurring element through the game story.

After the conceivement of the portal, we started working on the env. art relative to the it. 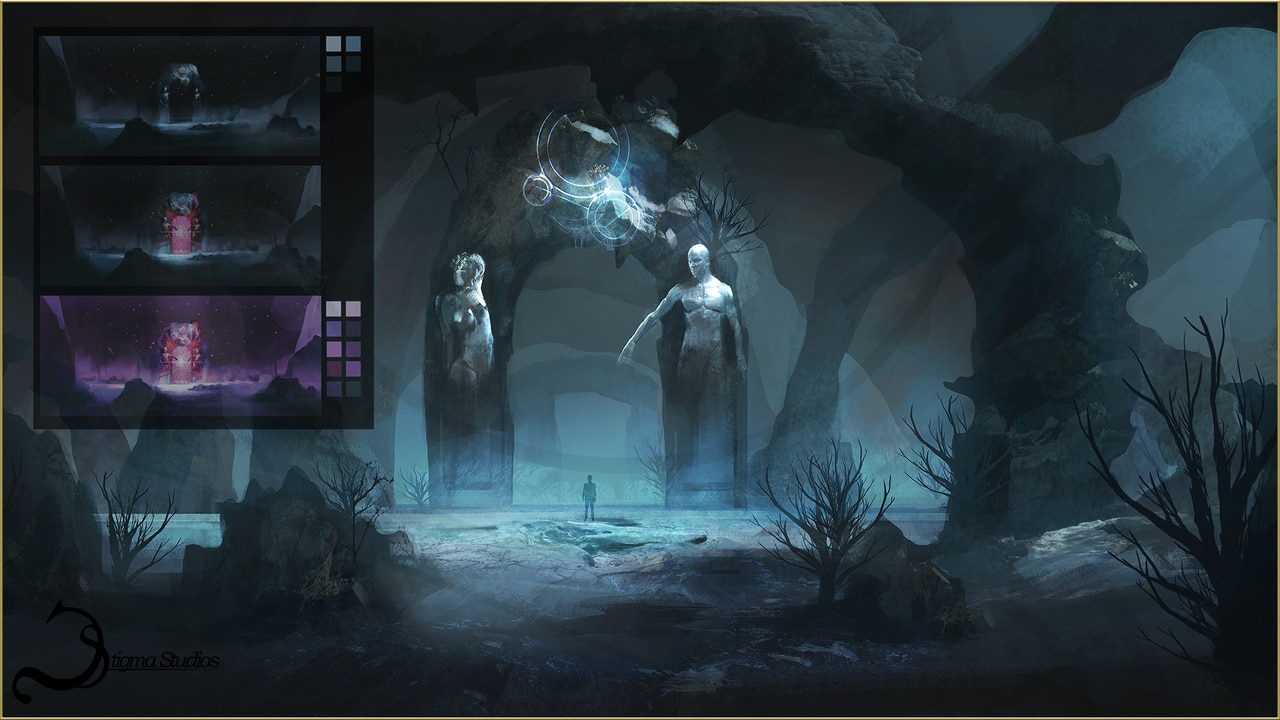 Then we start modeling the portal and the Env. 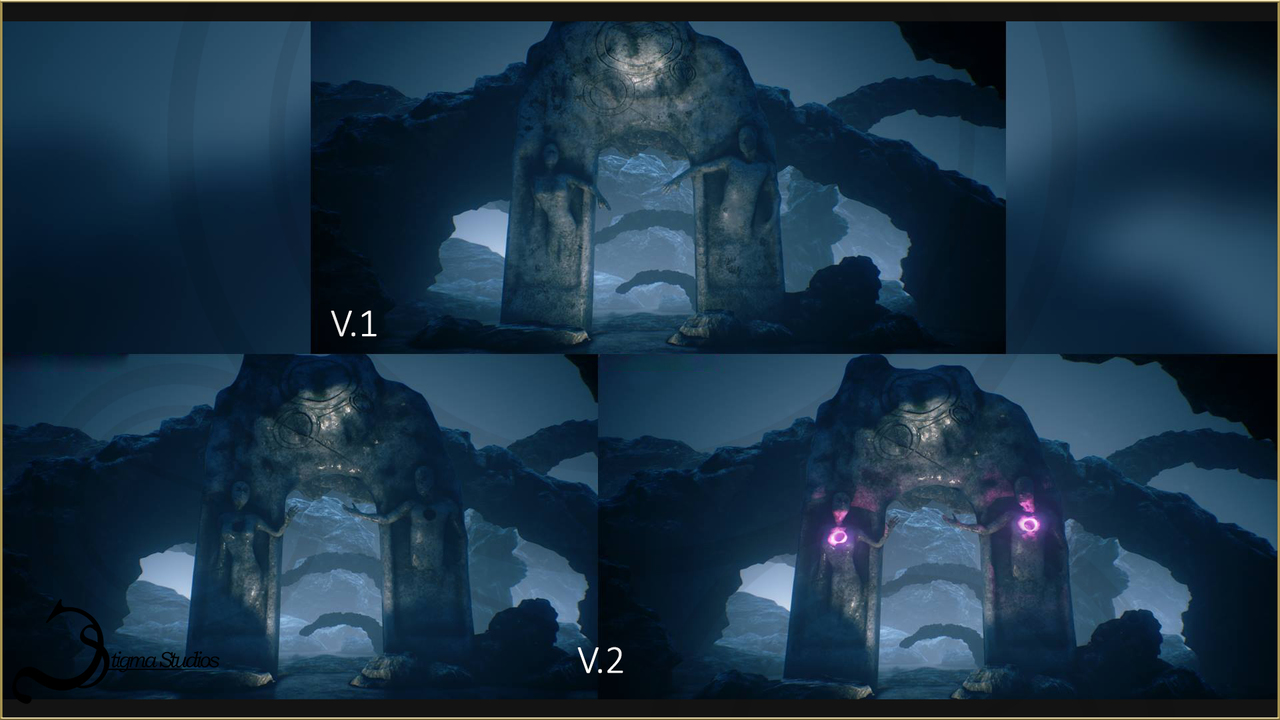 This is an early version of an ingame area

That's all for now! If you liked it and want know more about it, please support us! Thank you!

This is all really cool looking stuff, look forward to seeing more!