Contains information about the lore of Darkstar. This article is about the Blood Crusade. 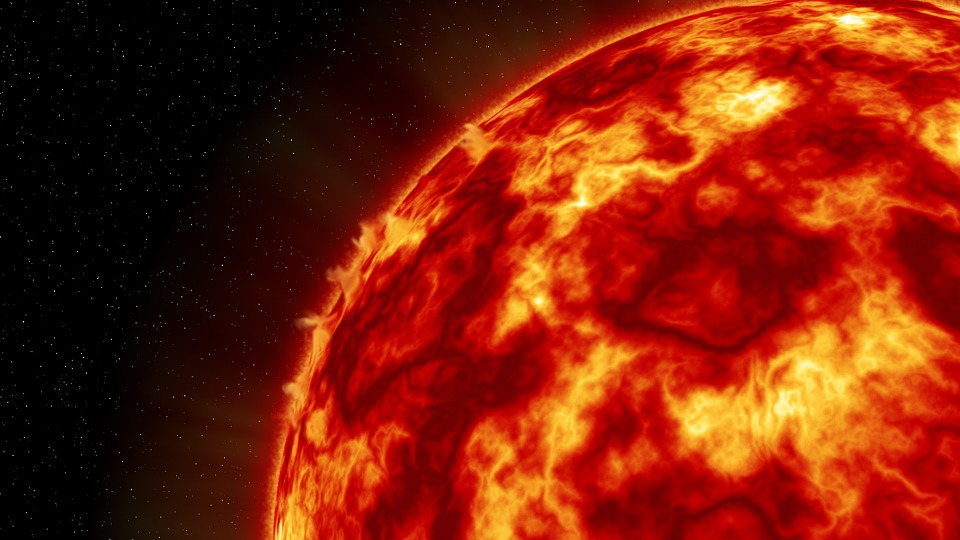 The Blood Crusade was an event that shook the whole galaxy. A splinter group of religious zealots had long since split away from the Terran Empire. However, no one would expect what they had planned. The attack on the Exodus System was swift and terrifying, hundreds of ships ravaging the planet out of nowhere. These zealots had declared a war against the Terran Empire, looking to claim their worlds as their own.

The Crusade raged on for years, until the battle of the Omega System, where the biggest portion of the Crusader fleet had ventured right into a trap set by the Terran Empire. At first, the battle was a very close one, any side could've won that day. That changed when the former leader of the Crusaders, William Guerrier, ordered the deployment of an experimental weapon. This proved to be a fatal mistake, as the weapon malfunctioned and exploded into a million pieces, shattering both fleets along with the Omega System. This marked an end to the Blood Crusade, and crusader forces scattered away from the planets they had conquered as the Terrans chased them out.