Contains information about the lore of Darkstar. This article is about the planet Heraclius.

A giant super-earth with a gravity several times greater than that of Earth. The planet is home to a complex ecosystem of alien life forms, including several species of enormous grazing animals. Most animal species here have six or eight legs. Many species also have metallic skeletons to help them cope with the high gravity. Heraclius is impossible for Terrans to live on, even land on. Therefore the Terran Empire only send very small probes to the surface to analyze the fauna and flora. This has lead to many research stations being built in orbit of Heraclius. 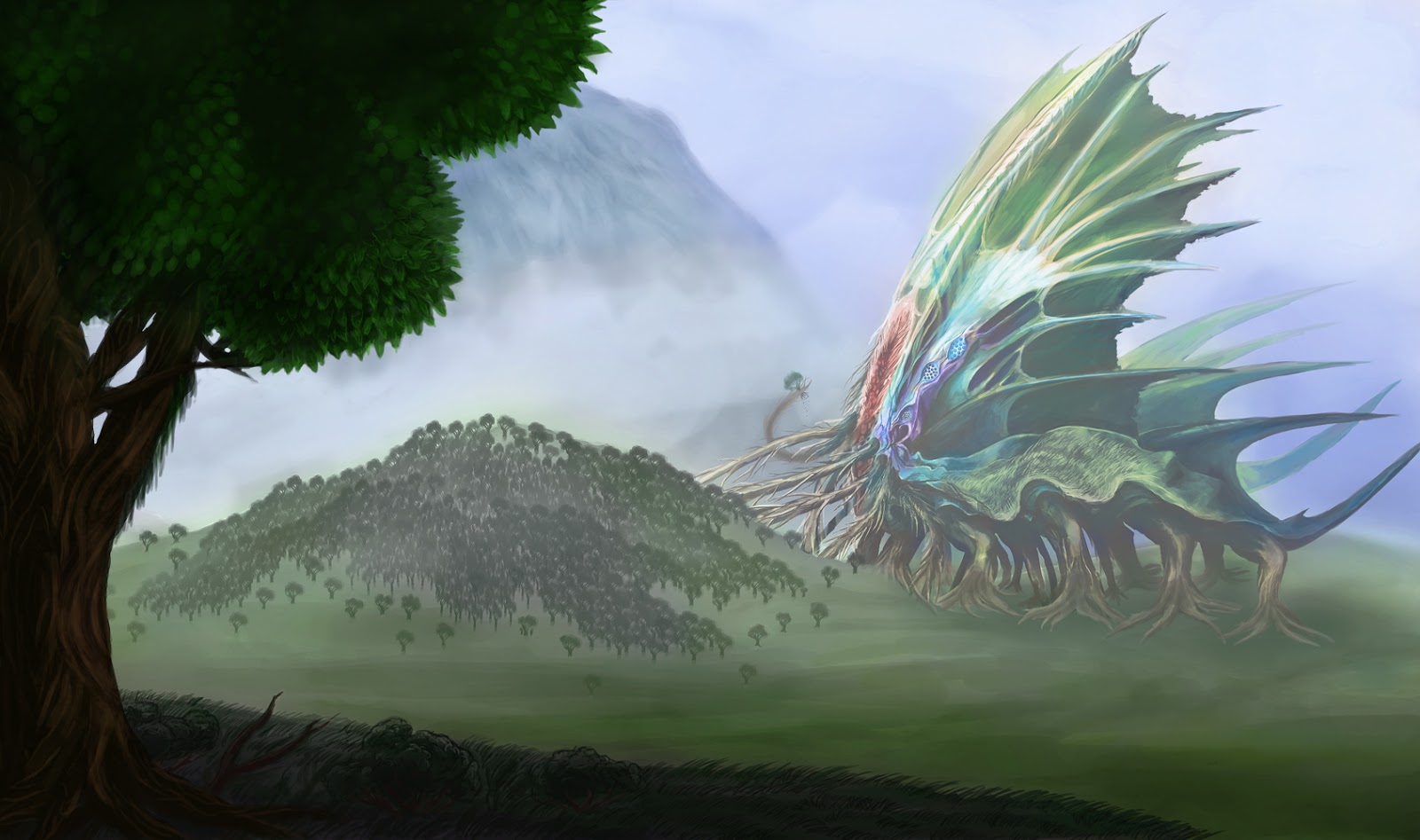 a planet having several times the gravity of earth seems unlikely to host giant lifeforms just saying. still liking how this mod is coming along :)

Ah that makes sense haha, i'll change it a bit. Thank you :)