Contains information about the lore of Darkstar. This article is about the planet Exodus.

Formerly one of the most promising worlds of the Terran Empire, the planet Exodus was sacked by the Crusaders when they appeared out of nowhere. The Invasion of Exodus became known as the first battle of the Blood Crusade. The planet was bombarded by the Crusaders until it ceased its resistance, allowing the Crusaders to annex Exodus. 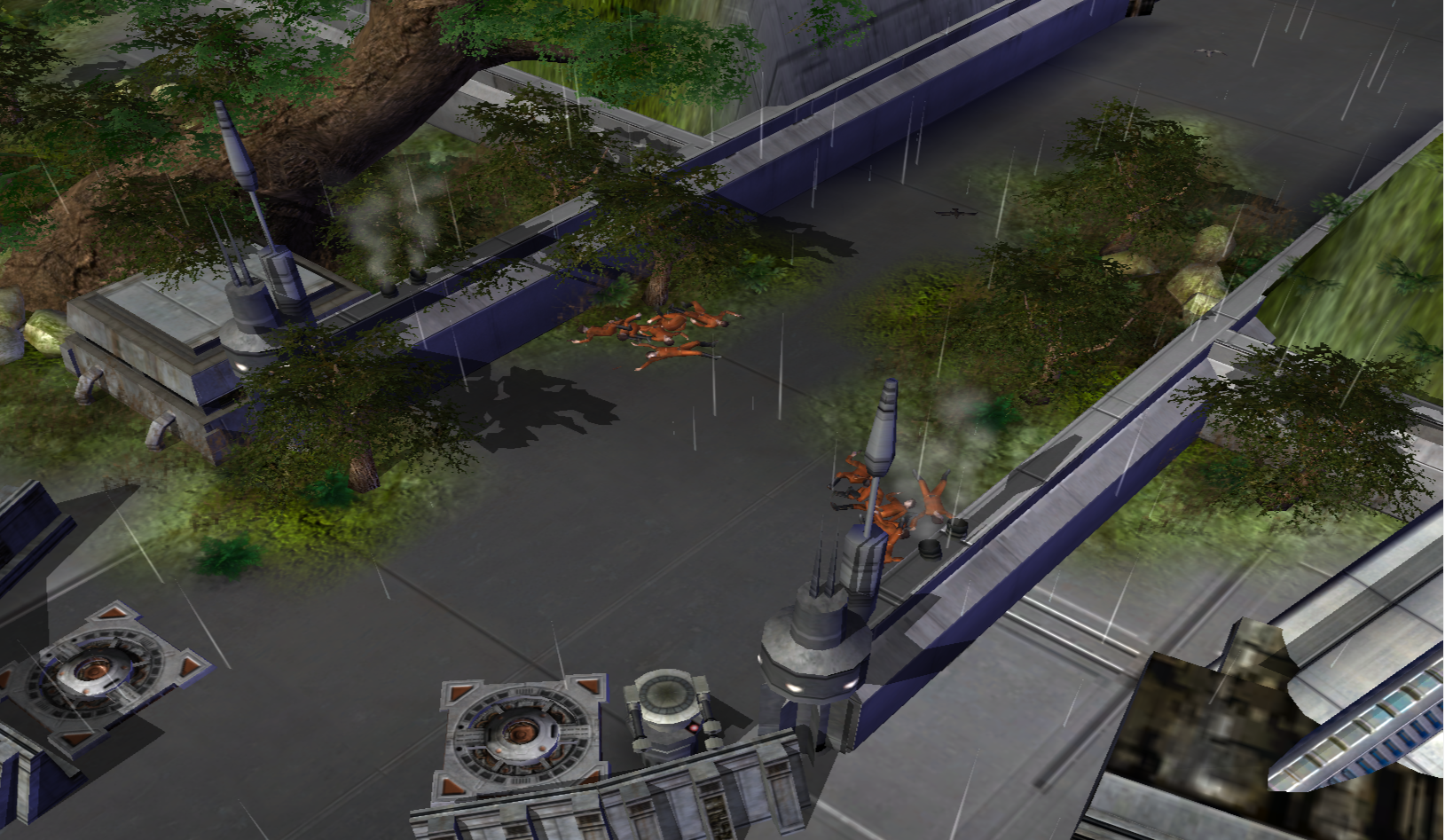 Exodus served as a symbol of the Crusader's might until the end of the war, where the Crusader fleet was destroyed in the Omega System. This crushing defeat forced the crusaders to abandon Exodus, leaving the city in ruin. It took many years until the Terran Empire recovered enough to start recolonization efforts. 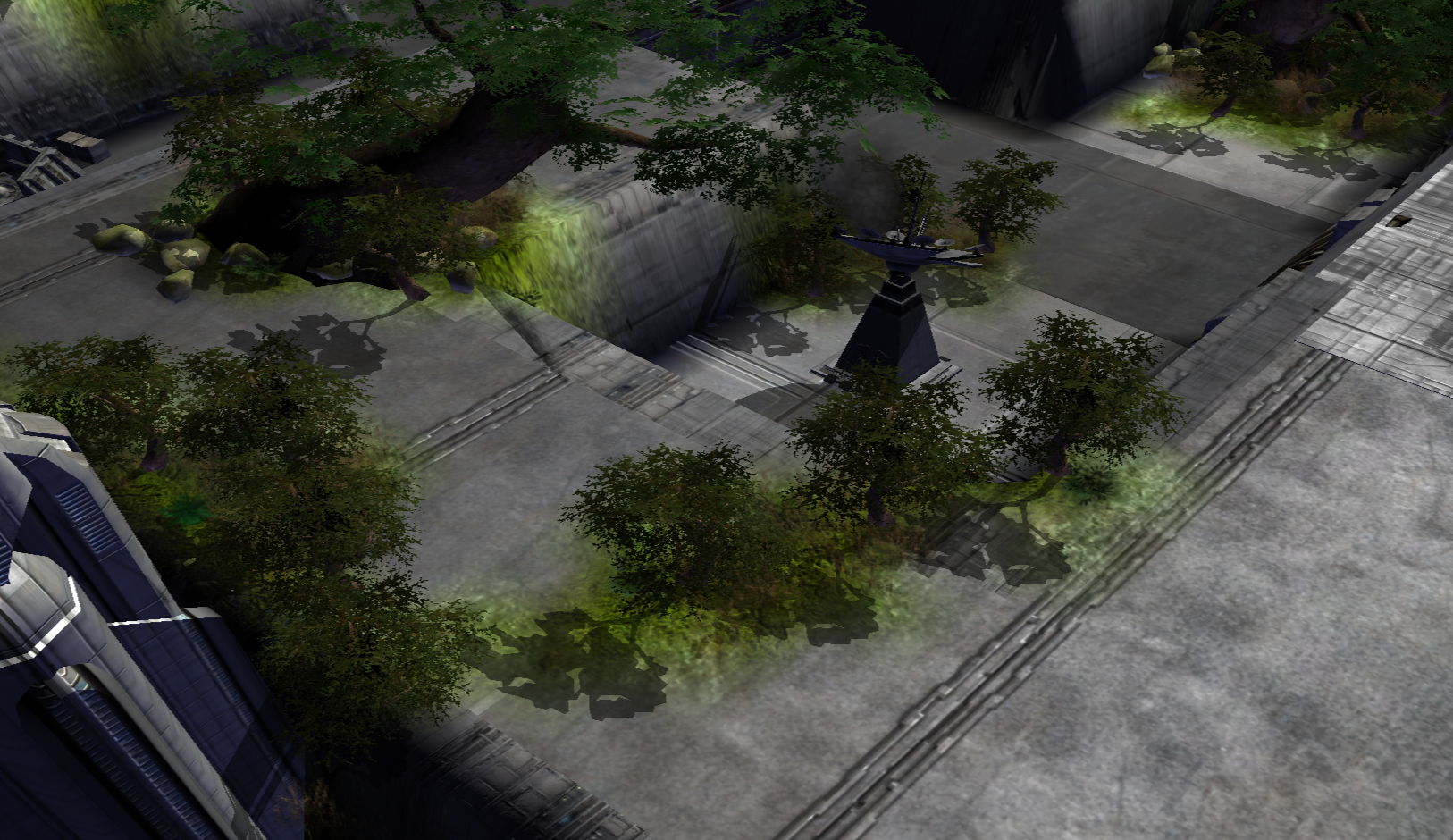 When the Terran Empire arrived on Exodus, they were met with a city that had been conquered by nature, as roots and trees had grown all across the city. But they were also met with the rotting corpses of thousands of Terran colonists, who had all been slaughtered by the Crusaders in the war. 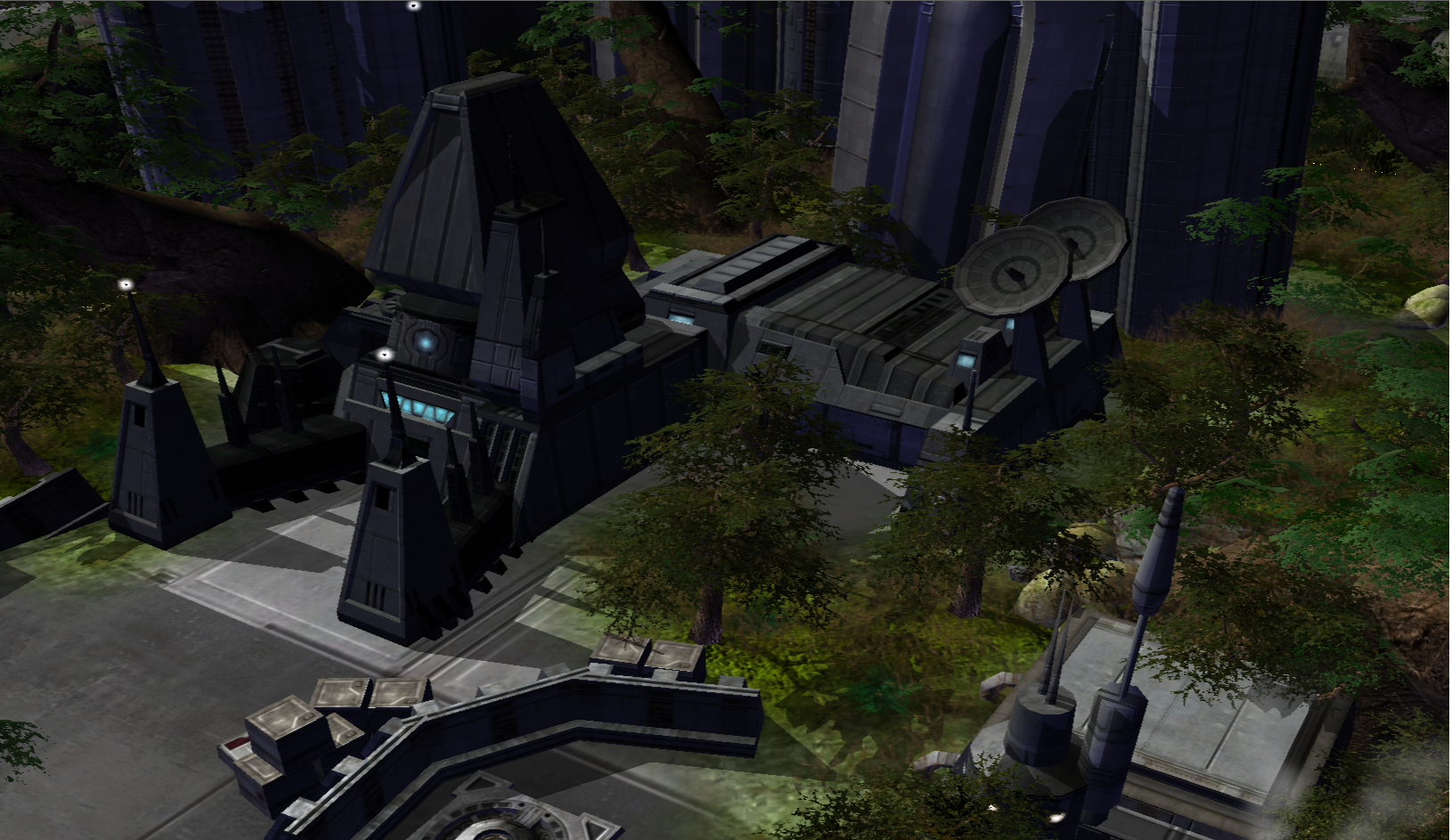 However, even though the Terrans had suffered losses on Exodus, the planet still remains as a beacon of hope that it will one day be restored to its old self.