Here, I list the bugs that I had discovered and fixed for the next release (V-0.045 Alpha).

Howdy, y'all. I hope everyone is doing well...

Here, I list the bugs/issues that I had discovered and fixed in preparation for the next release (V-0.045 Alpha):

- Pricing and build times have been tweaked.

- 2 refineries are available to be built. One is for TCN nodes and the other is for tiberium fields, and they will be marked and labeled as such.

- Damage and range values have been tweaked; some units/defenses were not able to attack when the enemy is within range. (Guardian Cannon/Obelisk of light, and Riflemen are no longer OP af!)

- The Hurricane can actually attack all targets now. 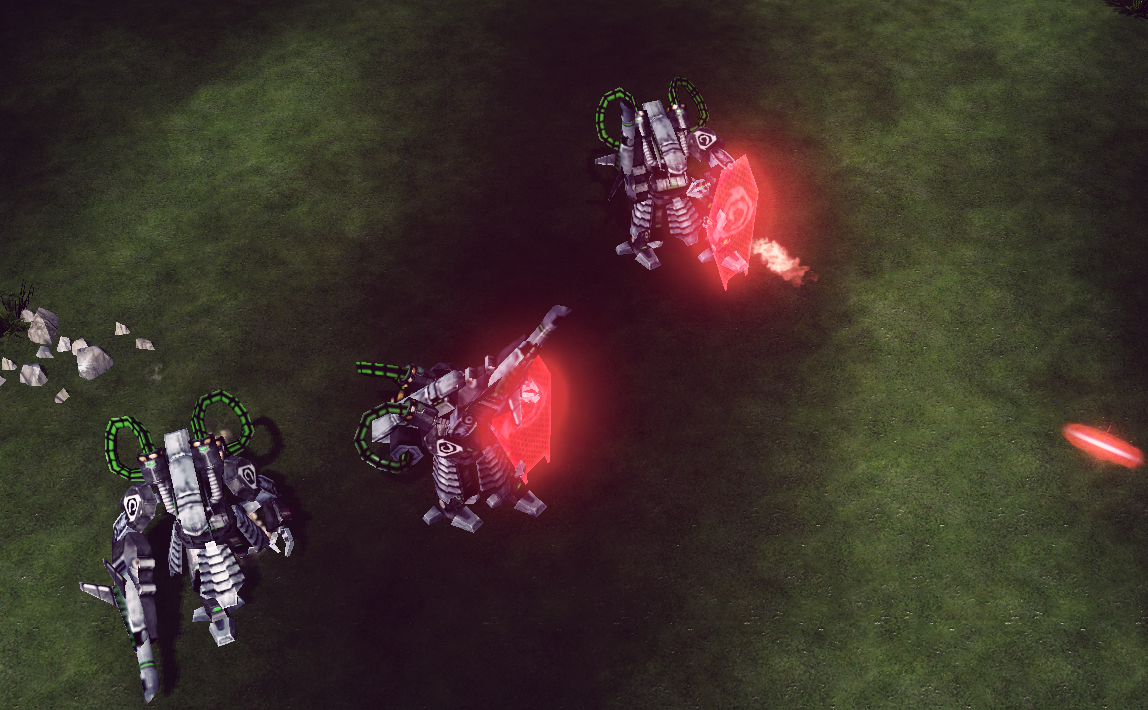 - Players can now call for extra crawlers from their tech centers.

- Fixed a bug that caused the WB to crash on startup when injecting the mod into it.

- 2 new maps (Afflicted Arena 3v3, and a redzone map with tib fields) are planned to be added. 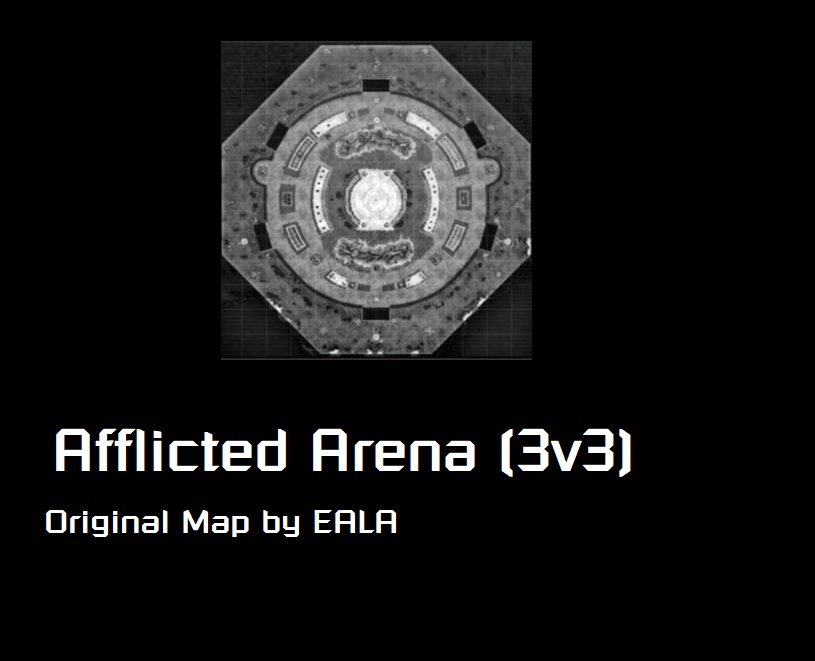