In the past 2 weeks we have been testing like crazy in Linx and come up with a new map, a new set of weapons which will soon be modular and a new gun distribution system. 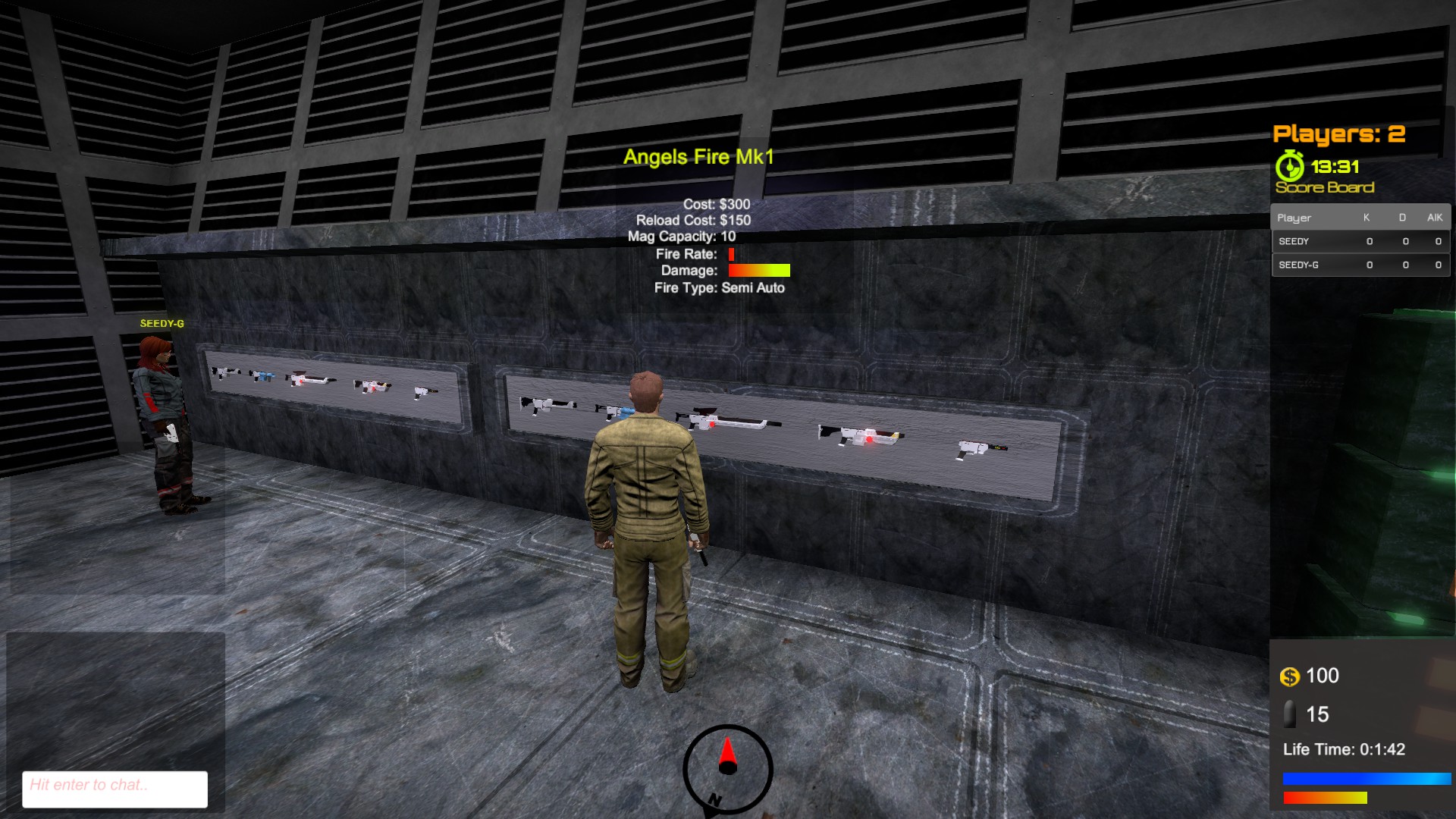 The old weapons were good.. they worked very well but they looked CRAP! So I binned all of them and designed a new semi modilar set of weapons that will allow players to select what attachments and type of weapon they prefer. this is still WIP but for now I am allowing fully built weapons to be purchased from the gun vendors. We have been testing these allot over the past 2 weeks and my testers love them!

I have added a new BullPup shotty type weapon which is a perfect CQB weapon but as you would expect is pretty lame at long distances. 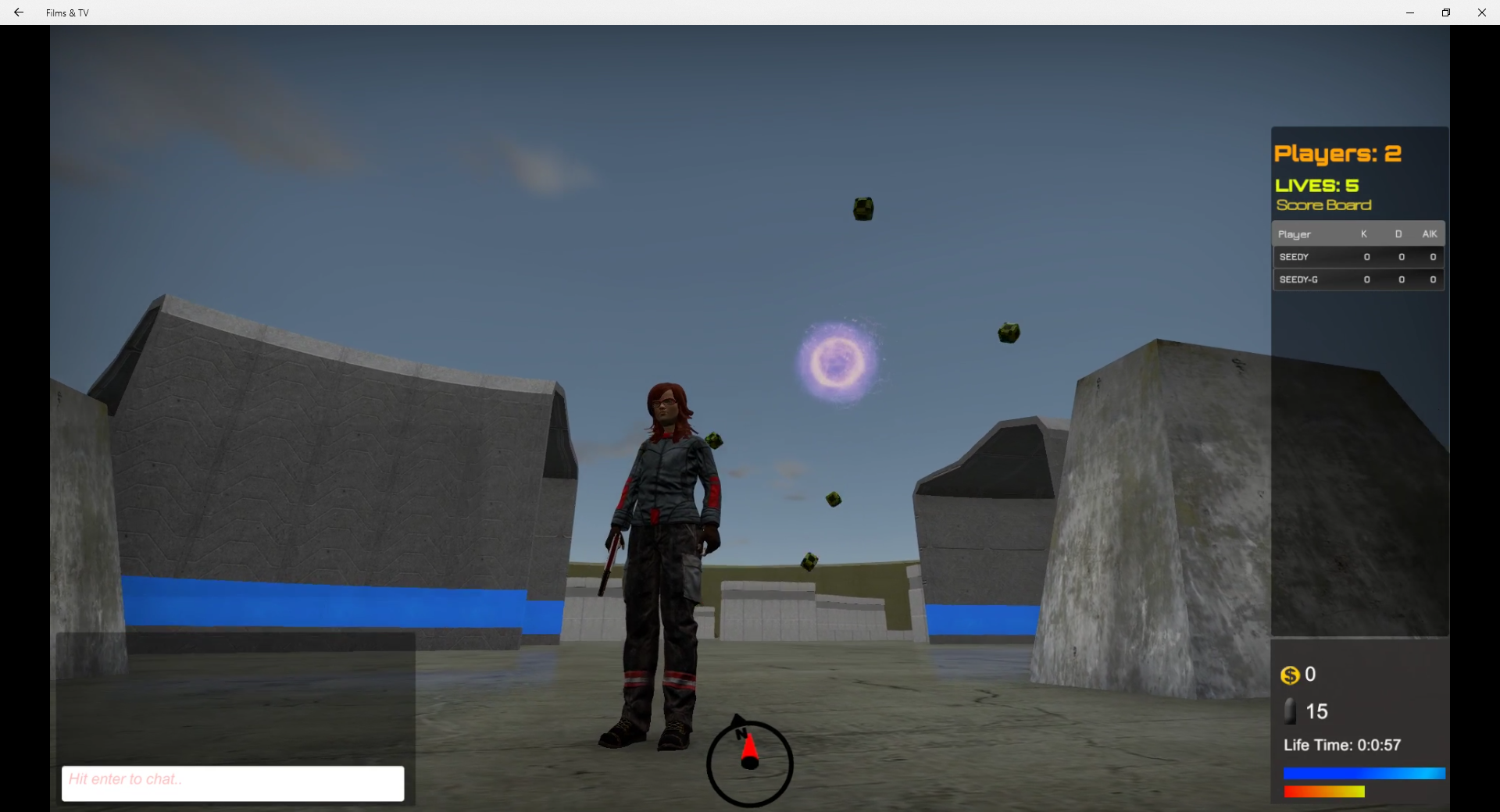 I have built in a new coin distribution system that will move the flow of the matches around the Arenas. Once the match starts, coin distribution orbs will appear around the arenas which after a set amount of time will blast out up to 15 coin boxes. If you want cash for guns you better get there quick to pick up your bounty. Coin boxes give out random amounts of cash to spend in the gun vendors. You can still of course kill your opponents and steal there money from there dead bodies!

I have added the old Quad bike back to the game but gave it a pretty major overhaul. the cost of driving the quad is significantly lower as well so you wont loose allot of your hard earned cash while driving plus running over people while they try to run away is so much more fun now! We have been also testing joist type battles with the quads which is crazy! Driving your quad at full speed head on gives some crazy results! 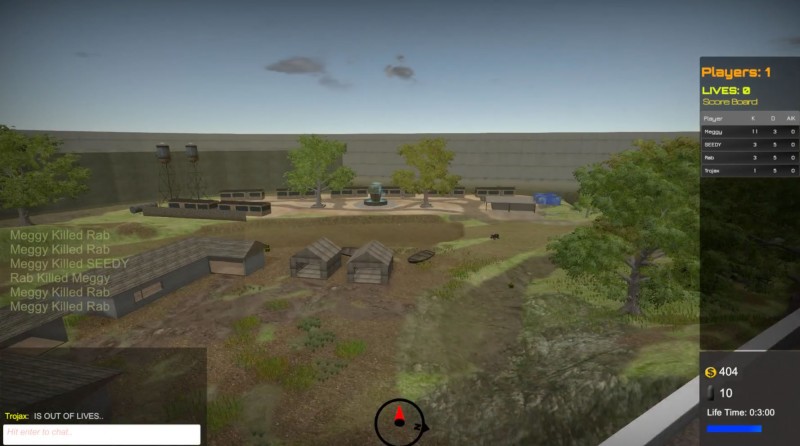 In the past week I have built a complete new arena which is a semi Park Land/Rural setting. The park is built around a central 2 story house which gives snipers great scope for seeing everything that is going around the map but as the windows can not be shot out, the sniper can see allot but not shoot out in every direction.

The park land also has a great range of buildings spread around to encourage close quarters play (go buy the shotty!)

As I move closer to Early Access, I will be working on removing any bugs I find (which now are few and far between!) and looking to work on a new features as suggested by my game testers.