We're creeping closer and closer to release and so we thought we'd show you some screenshots of our initial release levels and some of the characters you'll eventually be shooting / beating / strangling / stabbing in-game...

Development has been going pretty smoothly recently and we are finally getting on top of several very big milestones in our development.

This is the biggest project that any of the developers who make The Lawless have undertaken and it's amazing to see it all coming together into something playable. Below is a list of some of the stuff that has been developed / finished recently:

For the initial release we aim to have 5 levels - A training level, and 4 missions. 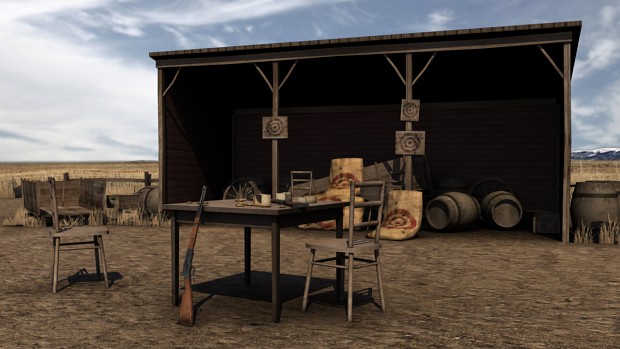 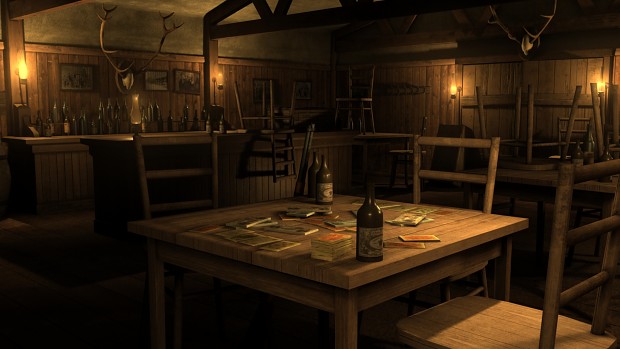 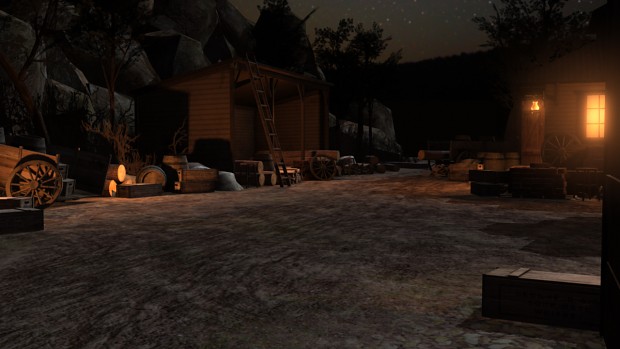 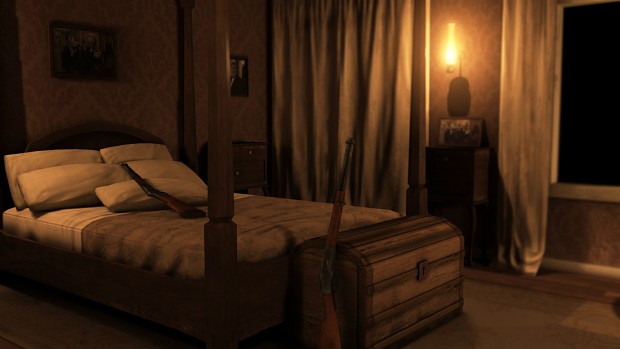 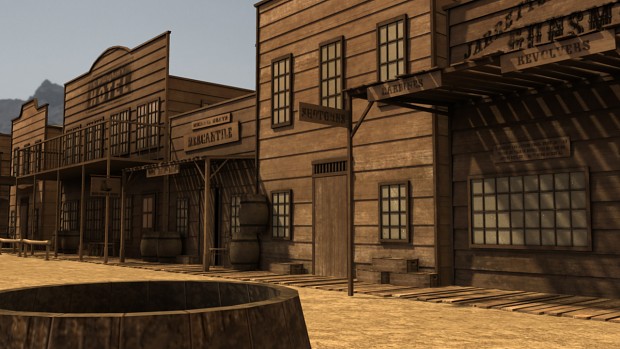 5 levels doesn't seem like that much, but we thought we'd rather have 5 totally unique and story driven levels packed full of cinematic action than having 20 or so levels that are basically just the same thing. Although it is something that we quite often discuss the pros and cons of. If you have any thoughts on the subject we would love to hear them.

With The Lawless we really wanted to get away from the stereotypes that seem to follow the western genre everywhere - Cowboys, Sheriffs, "Darn-tooting", Duels and the like. The old west was a very violent and intimidating world and we really want The Lawless to portray that atmosphere as best it can by limiting the colour palette and making everything feel really dark and dirty. We have also drawn a lot of inspiration from the re-make of True Grit and Django Unchained to get across the idea. 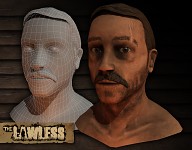 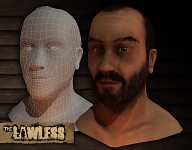 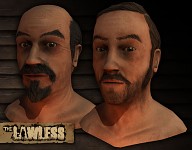 We really welcome any feedback this community has for us, and would love to hear it.

wish this was on pc

We're thinking about releasing a PC version at some point, although right now it's a bit of an after-thought, although most of the gameplay revolves around the touch interface so it would probably be a better experience on a touch device.

Alongside The Lawless we are also working on The Lawless Online which will be a Role playing real time strategy game for PC based in the same world, but that is still quite early in development as focus is on the app currently. Over the next few months though we will hopefully be able to show some of the progress on that.

Wow, this looks like a lot of work! Are you sure you can manage coding and animations?

Hey Baszermaszer, luckily it's not just me on my own, I work on all the art but I also work with two programmers and a rigger. :)

are you planning arcade on this game? and possibly some sort of multiplayer?