Post news RSS Legends of Pixelia - What the... A Penguin?

Dungeon 3 is finished, there's a release date for the early access of LoP and it has got some more media/ press coverage. The Steam Greenlight and the IndieGoGo campaigns are still running.

Hey again! Dungeon 3 is finished, there's a release date for the early access of LoP and it has got some more media/ press coverage. The Steam Greenlight and the IndieGoGo campaigns are still running.

Dungeon 3, so cold in there!

The Frozen Temple is ready to be visited by your fearless heroes. Put on some warm clothes and let the adventure begin. 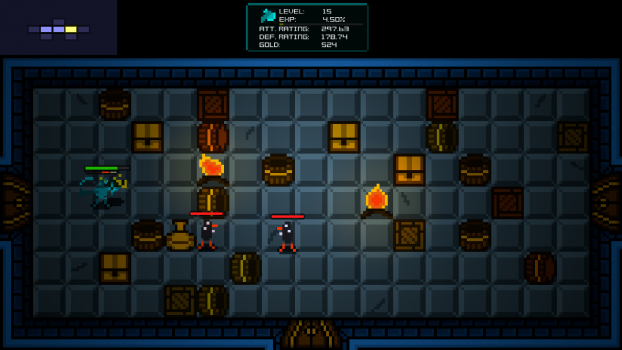 There are lots of water/ice themed creatures in it like penguins, yetis and turtles. 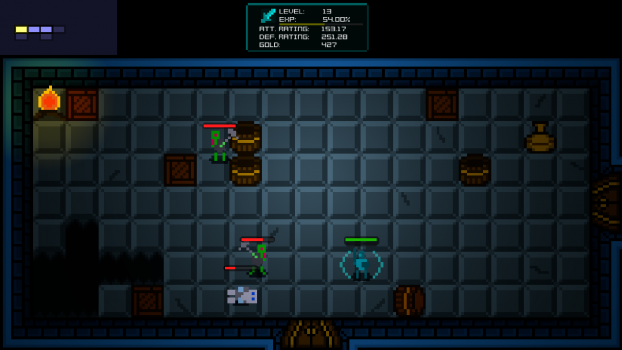 The enemies and bosses have some new skills and effects. Learn them and win the battle. 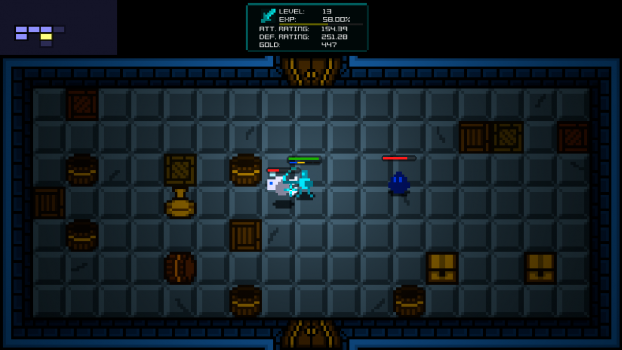 Enjoy hostile bombs in combination with ultimate boss skills. Now it's your time to show off your godly dodge skills. 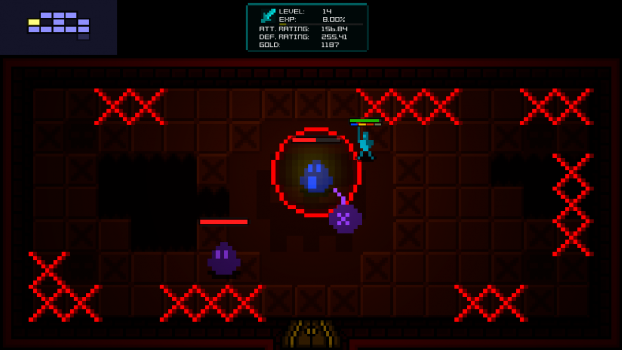 Hm... The endboss looks familiar. Guess what happens when you touch the altar. It says "Be Prepared!", so you better are... ^^ 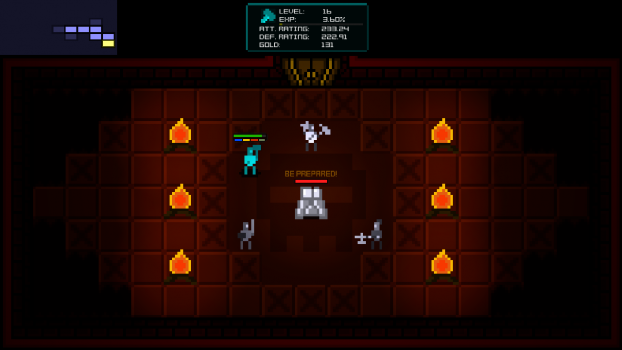 So, when will the gates to dungeon 3 open up? Legends of Pixelia's early access will start on April 15th. Everyone with a "Beta Game" or higher perk on IndieGoGo will be able to play the full version (beta) of Legends of Pixelia starting on that day. Want to try the other hero classes? Want to play PvP? One month to go! :-)

Want to know more about Legends of Pixelia and its dev? Check out these interviews:

• Interview with Joysticks on Fire

And another entertaining video of someone playing and commenting on Legends of Pixelia, it's Baiobubble this time:

If you haven't done so yet, please vote for Legends of Pixelia on Steam Greenlight and preorder it on IndieGoGo -- choose "Beta Game" or a higher perk, if you want to start playing the early access version on April 15th.

Preorder Legends of Pixelia on IndieGoGo

Thanks for taking your time to read the news. After a long time doing mostly PR work, I'm finally back in development.
A special thanks to the Game Jolt Team for featuring Legends of Pixelia on their platform last week. The LoP demo counted 4,700+ plays a few days after the feature, nice!
I'm still working on a tutorial, new hero classes and new dungeons. Stay tuned!