Today, Leadwerks Software announces the release of Leadwerks Game Engine 3.4, introducing many new features that help make Leadwerks Game Engine the easiest way to build royalty-free 3D games. With today's free update on Steam, developers will have access to an all-new vehicle command set for building interactive cars and trucks with a physically realistic transmission model. Built-in water settings have been added in the editor to provide life-like water with the click of a button. Leadwerks Workshop, a one-stop shop for browsing and installing free game assets, is now more easily accessible with a visual interface built right into the Leadwerks editor. In addition, over one hundred small fixes and improvements have made their way into the new update. 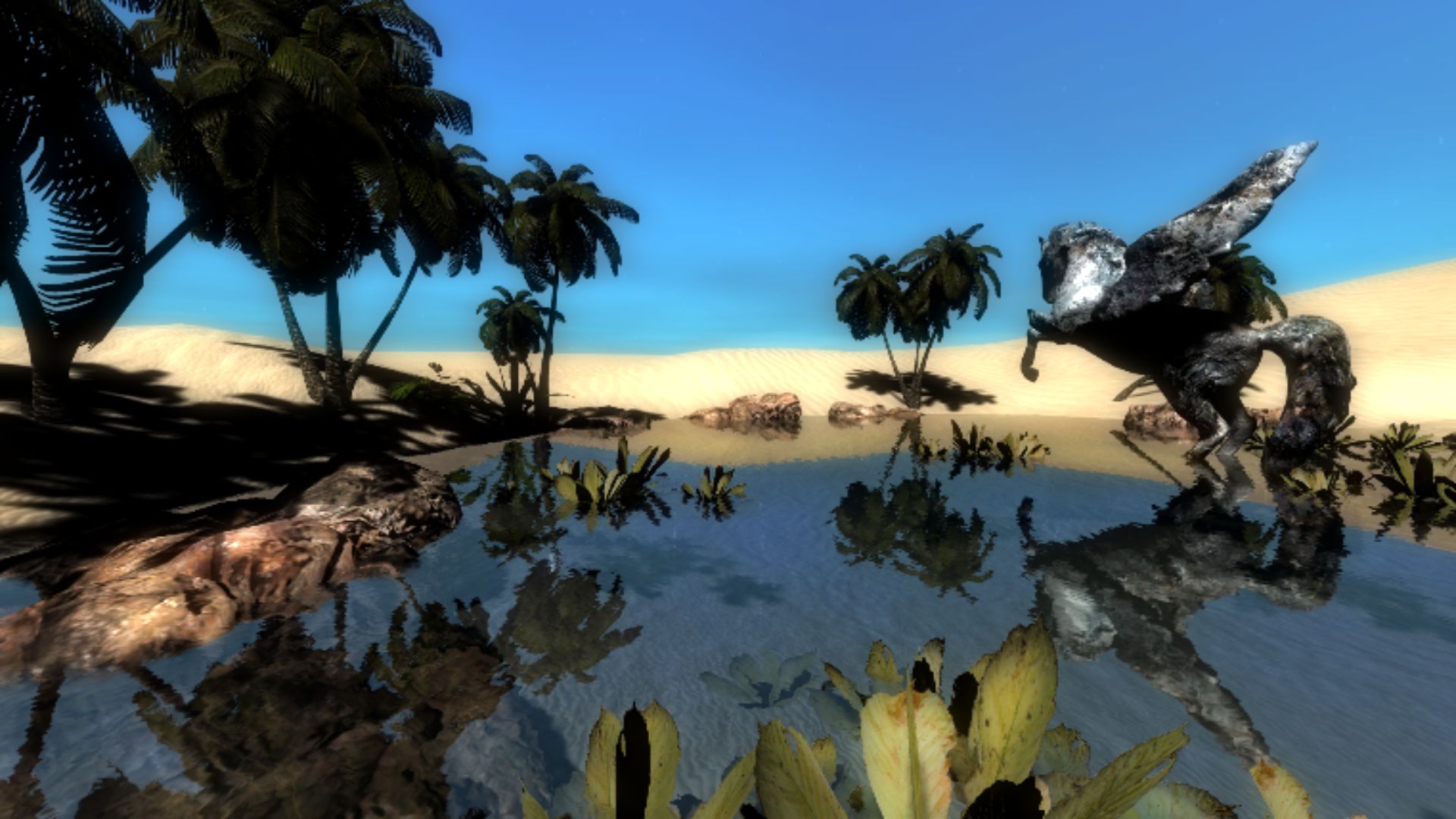 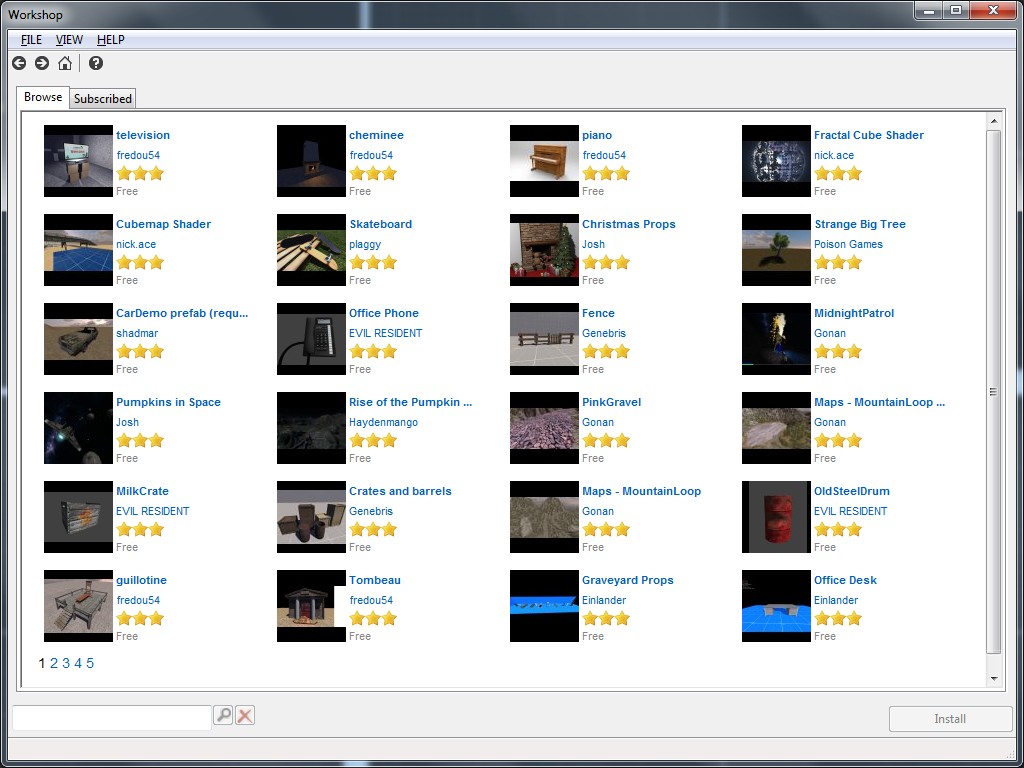 The free trial of Leadwerks has been updated to version 3.4, and is now available for Linux for the first time, in addition to Windows. A 66% discount on the indie and standard editions of Leadwerks Game Engine is being offered during the week of the launch.

About Leadwerks Game Engine
Leadwerks Game Engine is the easiest way to make 3D games, helping players to become content creators. The software has been designed for ease-of-use and power, combining a simple intuitive visual interface with an advanced game engine under the hood. A royalty-free license and low cost of entry give beginners easy access to get started making their own games. For more information about Leadwerks Game Engine, please visit www.leadwerks.com.

About Leadwerks Software
Leadwerks Software was founded in 2006 to make game development fun and enjoyable. The company launched Leadwerks Game Engine 3.0 in April at the GDC 2013 expo. In July 2013, the company conducted a successful Kickstarter campaign to bring Leadwerks to the Linux operating system, reaching over 200% of their goal in just six weeks. A concurrent Greenlight campaign for Steam was also successful, making Leadwerks the first third-party 3D game engine distributed on Steam.

right outta the box, i got this with the 3.4 demo... Youtube.com

in windowed mode with flashlight off only...

You need to install new graphics drivers for your GPU.

the problem aint with the drivers Josh... the latest ones are installed... the problem is in the software... the fault in the video only appears in the windowed mode, and when the flashlight is out...

I tested and am unable to produce this problem with Nvidia, AMD, or Intel graphics hardware on Windows with the latest drivers for each.