Laws of Civilization is a turn-based simulation about politics. Find out what's new in the latest release!!

It was a great development month. The source code grew above 11000 lines and I made several structural changes which unfortunately brought to wipe out previous savegames :( It's the release no.101 and the game reached 35.000 total downloads, 12000 active installs and 2500 daily users so far. Not bad :D Many of you guys, asked me to continue to add more features and I will try to accomplish as many requests as possible. But let's start with the latest changes:

The polls are now used to question people on issues. The player will know if citizens want the next president to be young or old (with experience :) 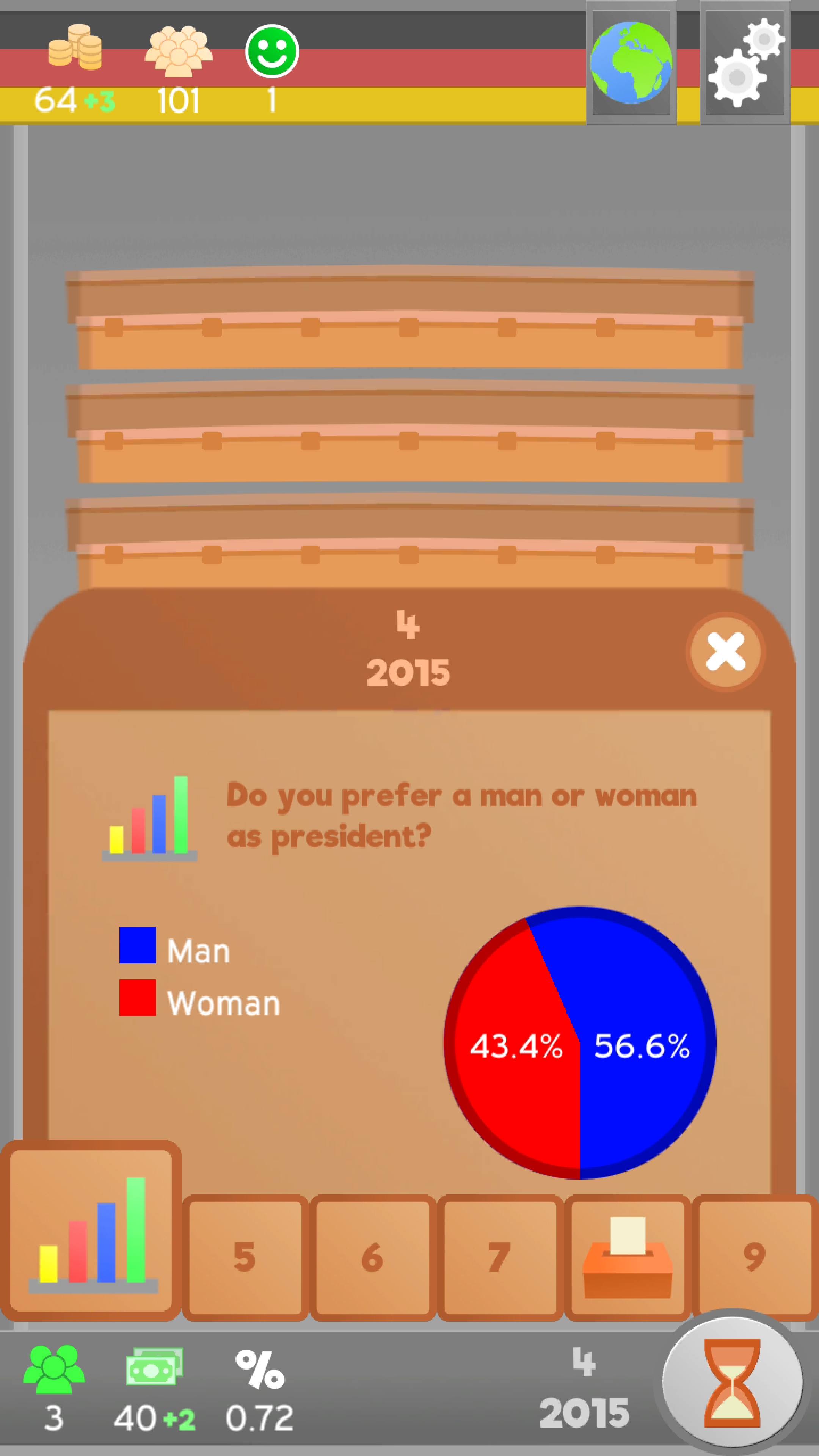 Finally, Usa and France will have their citizens elect directly their president. My aim is still to invest time to make every country more unique to play. 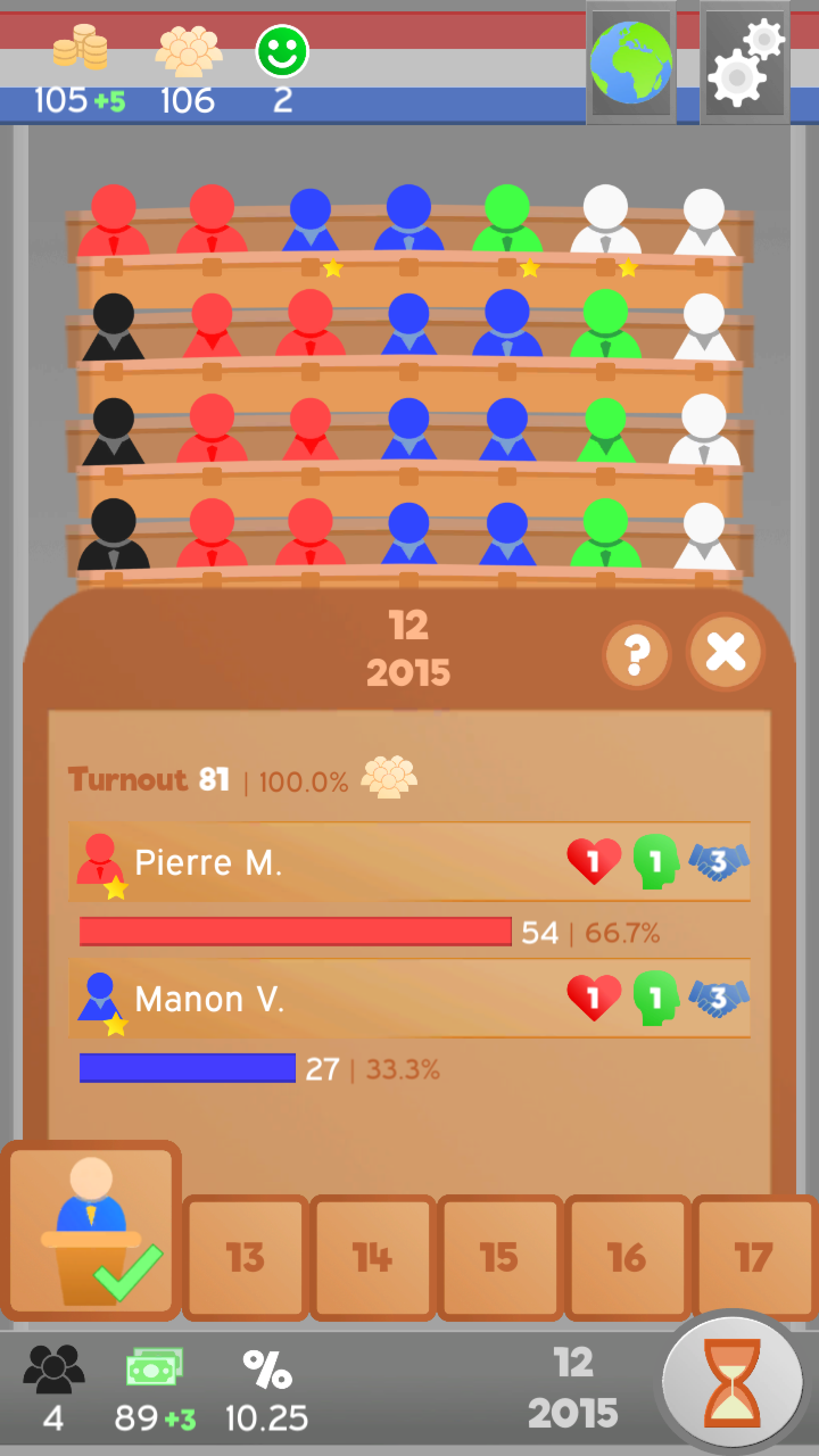 The long promised Spain is here. I also introduced a new constitutinal law called "Monarchy" which will alter gameplay for those constitutional monarchies. The next country I would like to be chosen by players on facebook page. 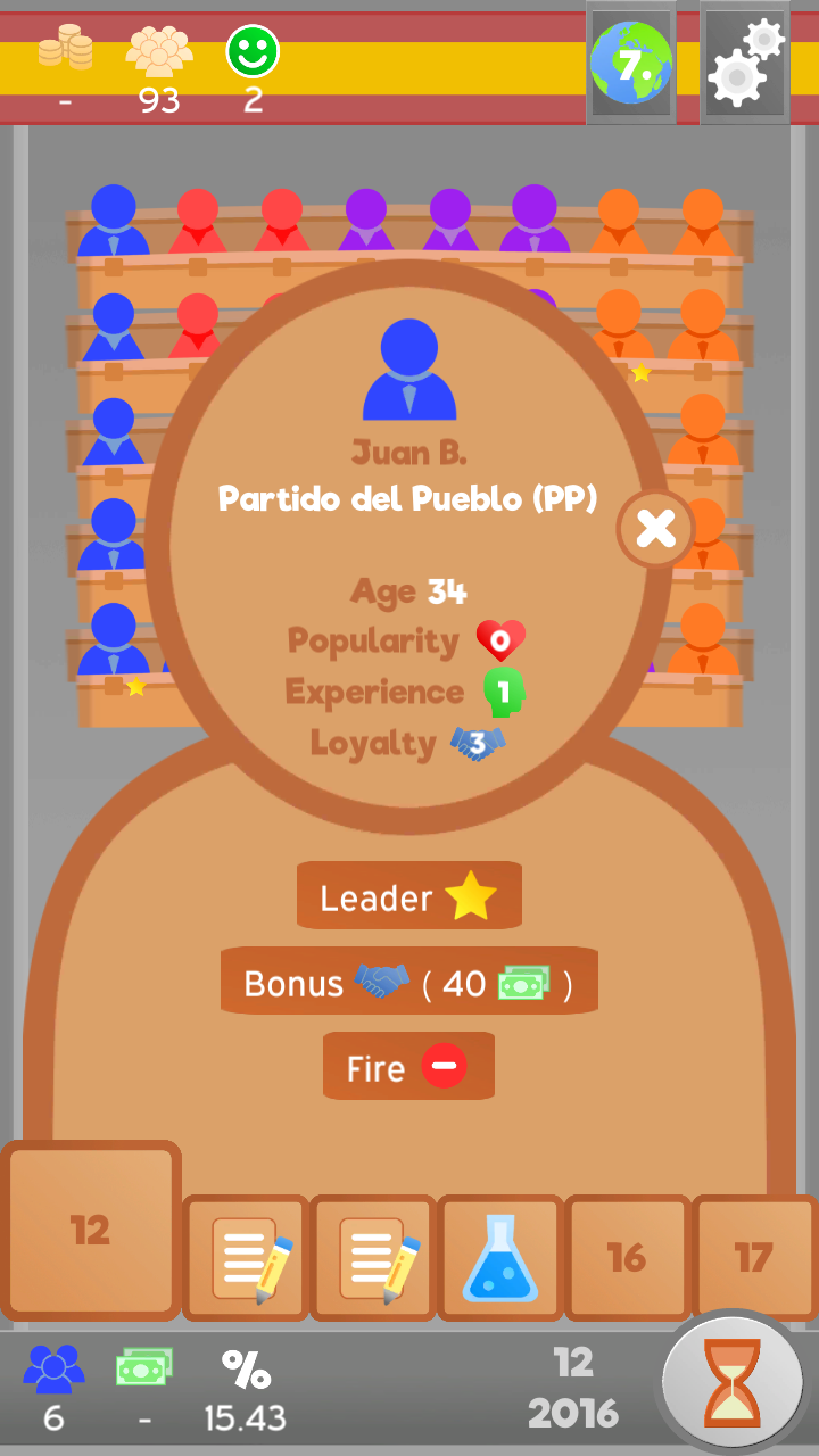 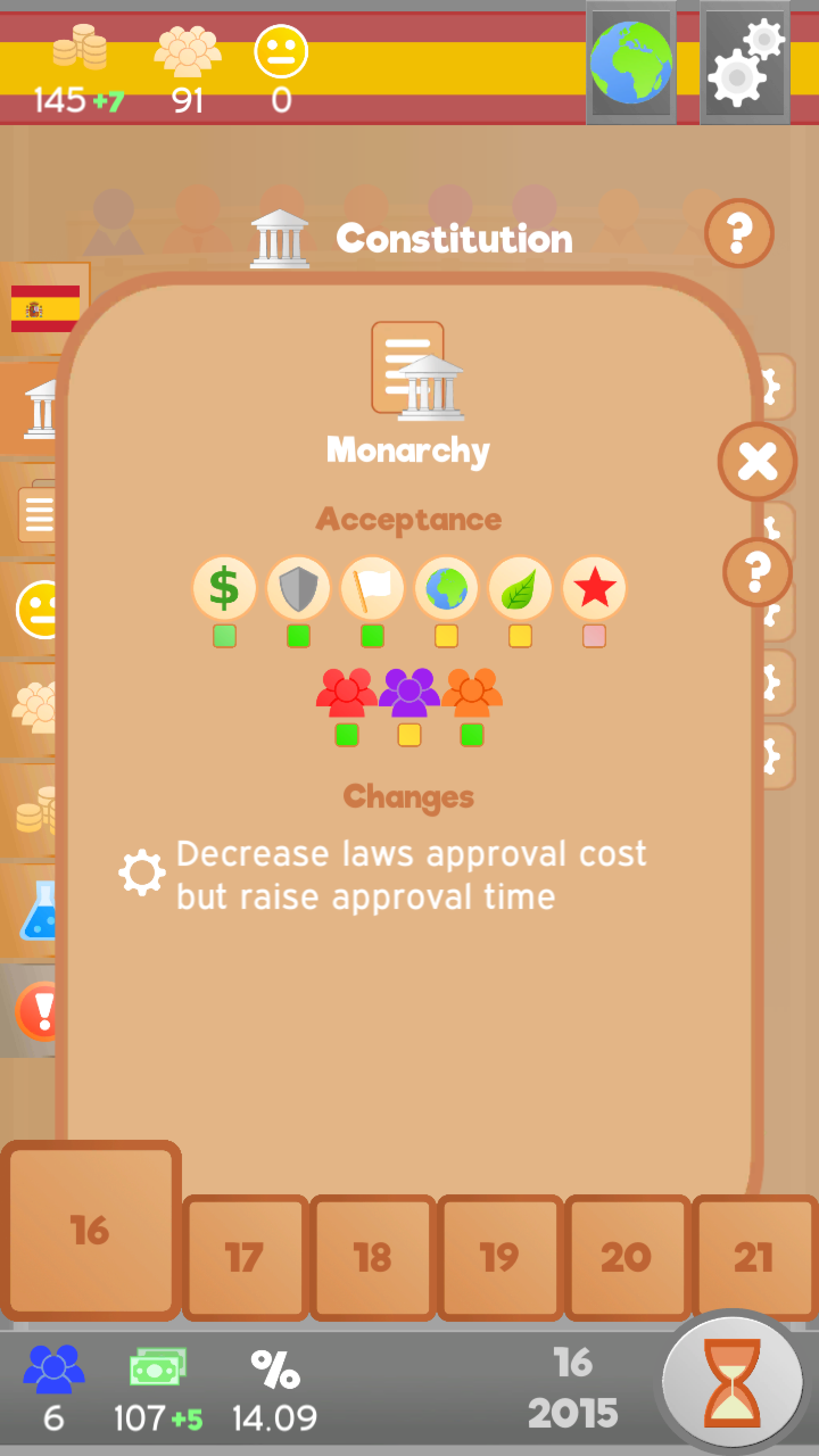 An outstanding applause to all volounteers who translated the game in their native languages. There are now 7 languages and french is on way as 8th language. 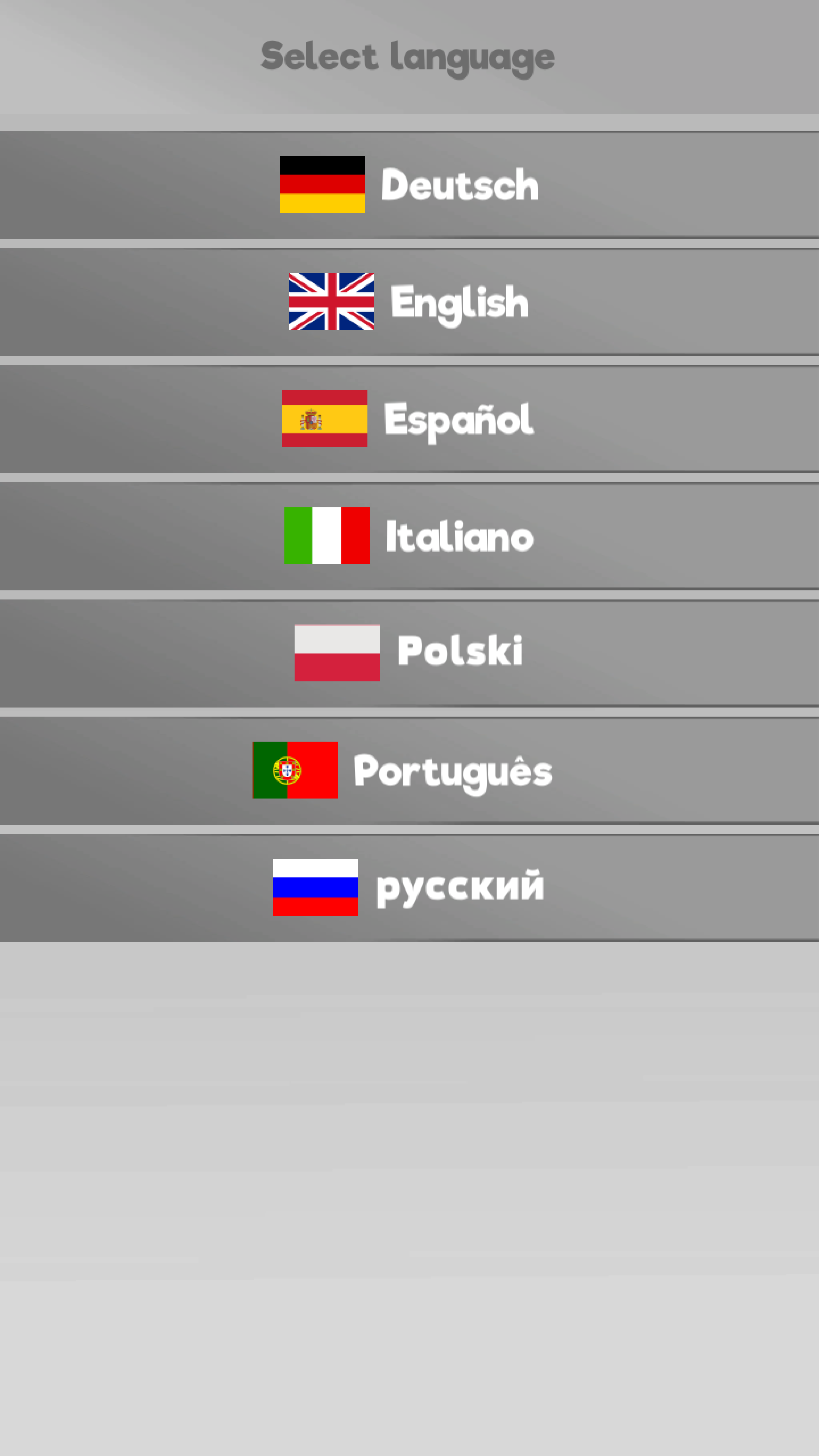 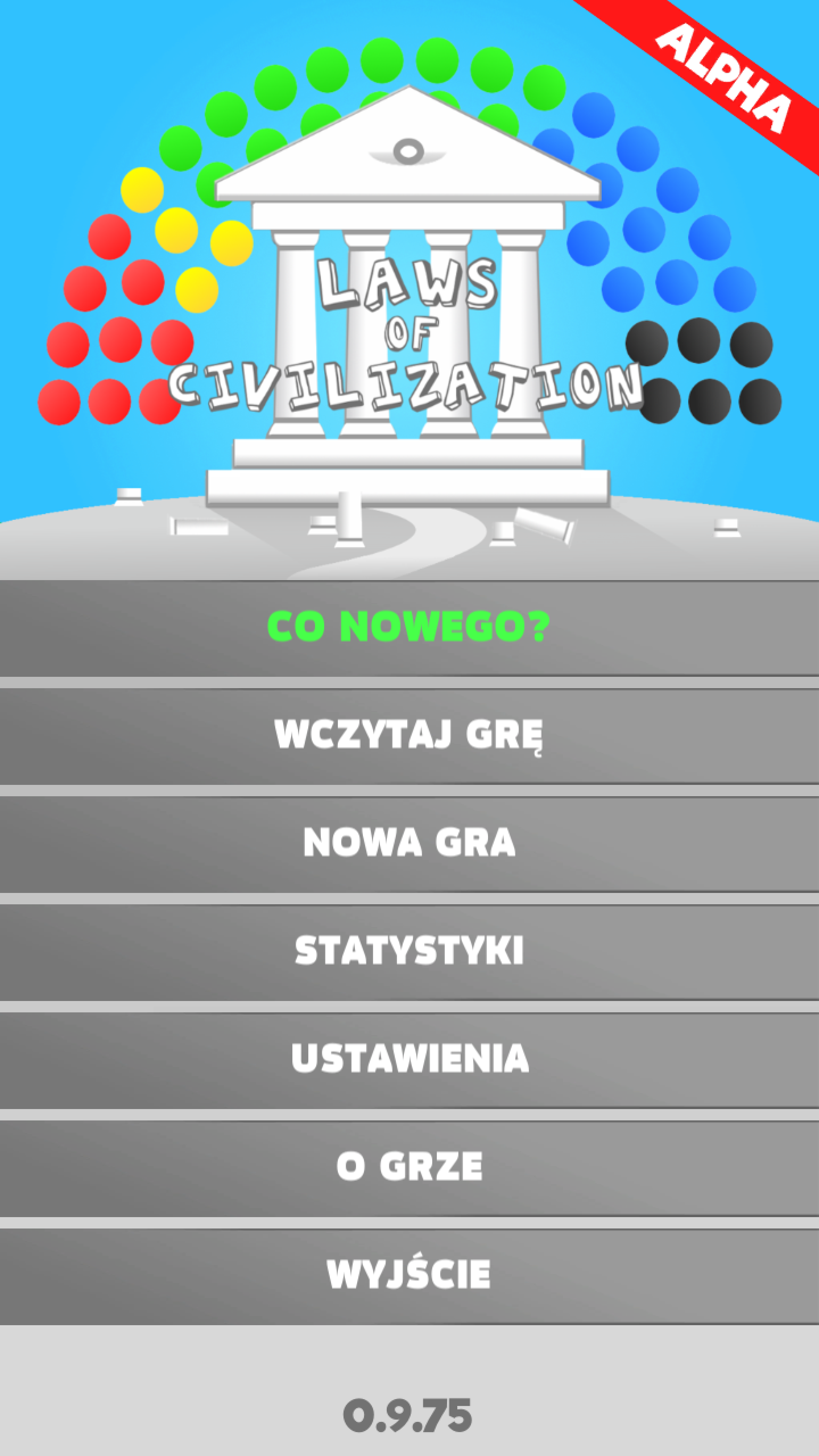 More changes are, as always, listed in the complete changelog. I still need to figure out the best way to add coalitions between parties and to make relations a key role to rule your country. My near future plans include:

Stay tuned and have a nice day guys!

Thank you for your idea! I will think about it :)

Heya,
I recently bought your Game and I'm having a lot of Fun so far. Yet I have found a Bug in the Elections, where a Party not meeting the Treshold still gets allocated a Seat.

Furthermore I got 2 Ideas which might give the Countries some unique Feeling. The first one is to implement the Treshold as a Constitutional Law ranging from 0 to something around 15%.

The other one involves the various Methods of allocating Seats to the Parties, such as D'Hondt and Sainte-Laguë.

I wish you a whole load of fun with your Project and some vacational Recreation as well ;)

thank you for your suggestions! I am aware of this bug and it's related to float precision. I would like to introduce a constitutional law to control threshold in some time :) I wish you a pleasant day :D

Hi!
I think it would be good to be able to sell the votes of your party to other parties.
Can be implemented in the form of requests from other parties to vote for their law for money.
Thank you for the wonderful game!