We've decided to release our last internal version of Shadow and Flame. Read on to find out more.

As you may know, Shadow and Flame was cancelled at the start of this year due to the team moving on to Age of the Ring. We are now releasing the last internal version that was worked on. There are a bunch of bugs still remaining, but the mod is quite playable.

If you want to use parts of this mod for your own project, these simple conditions apply:

The mod does not come with an installer. To install the mod, follow these steps: 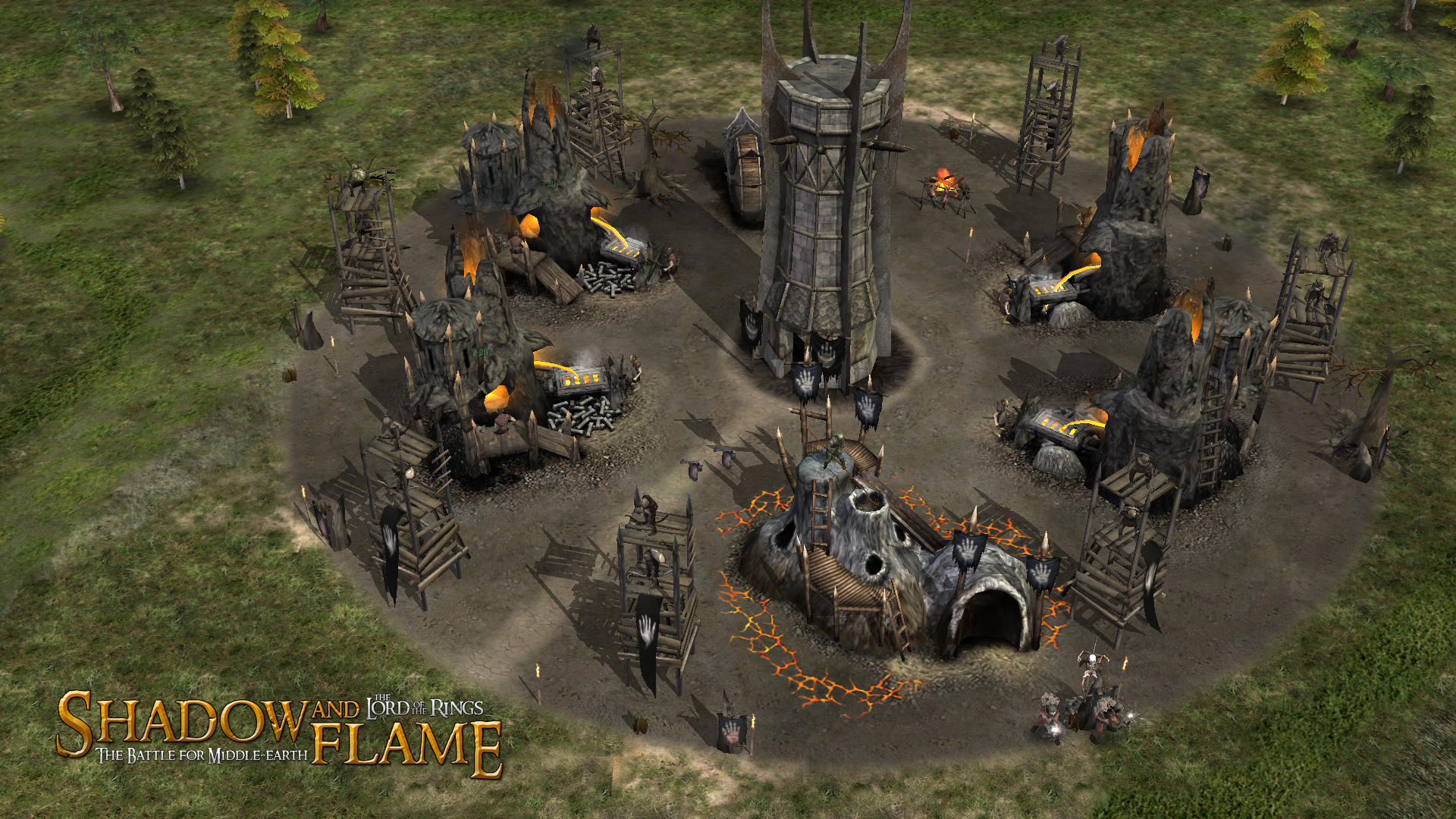 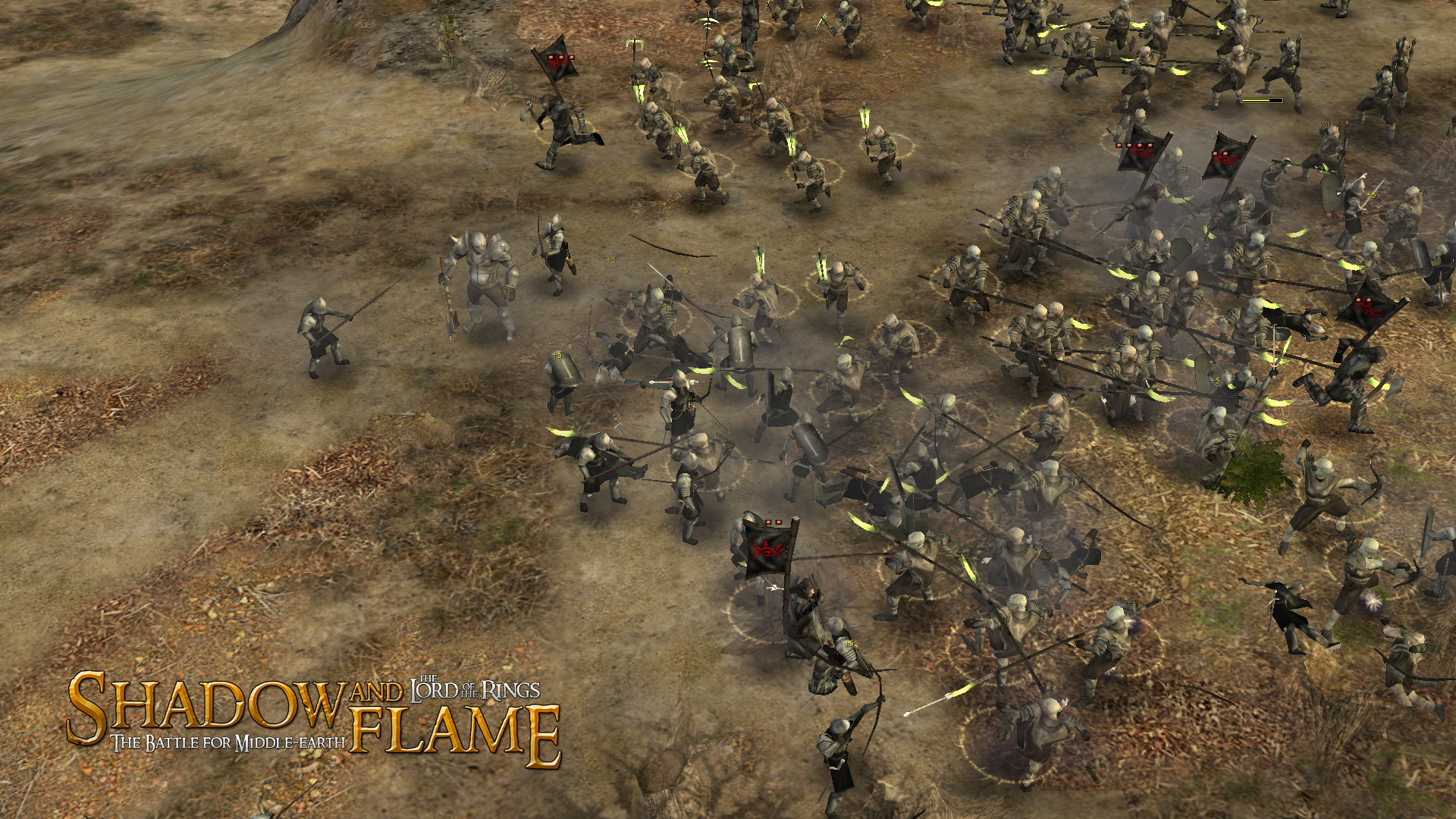 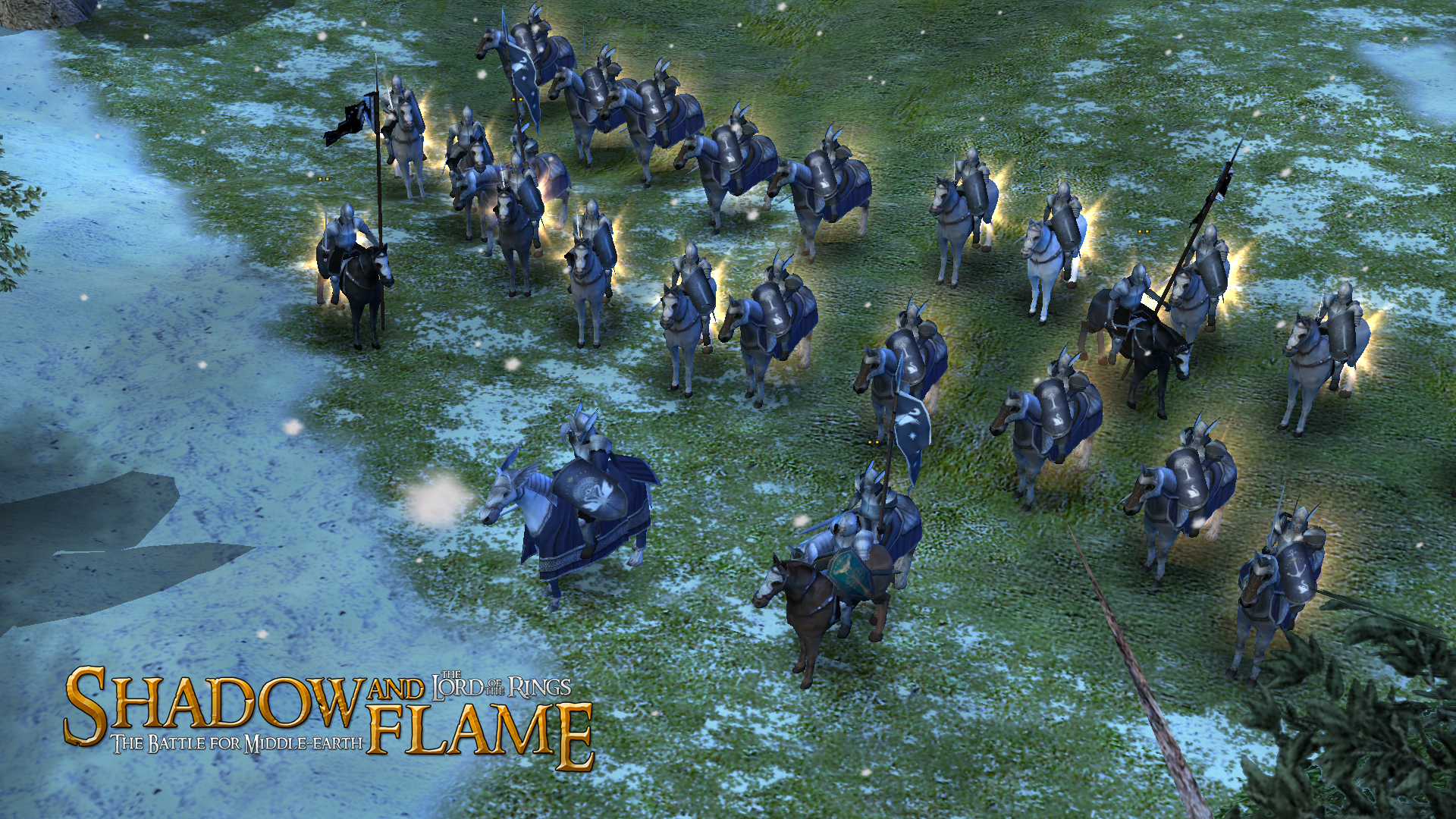 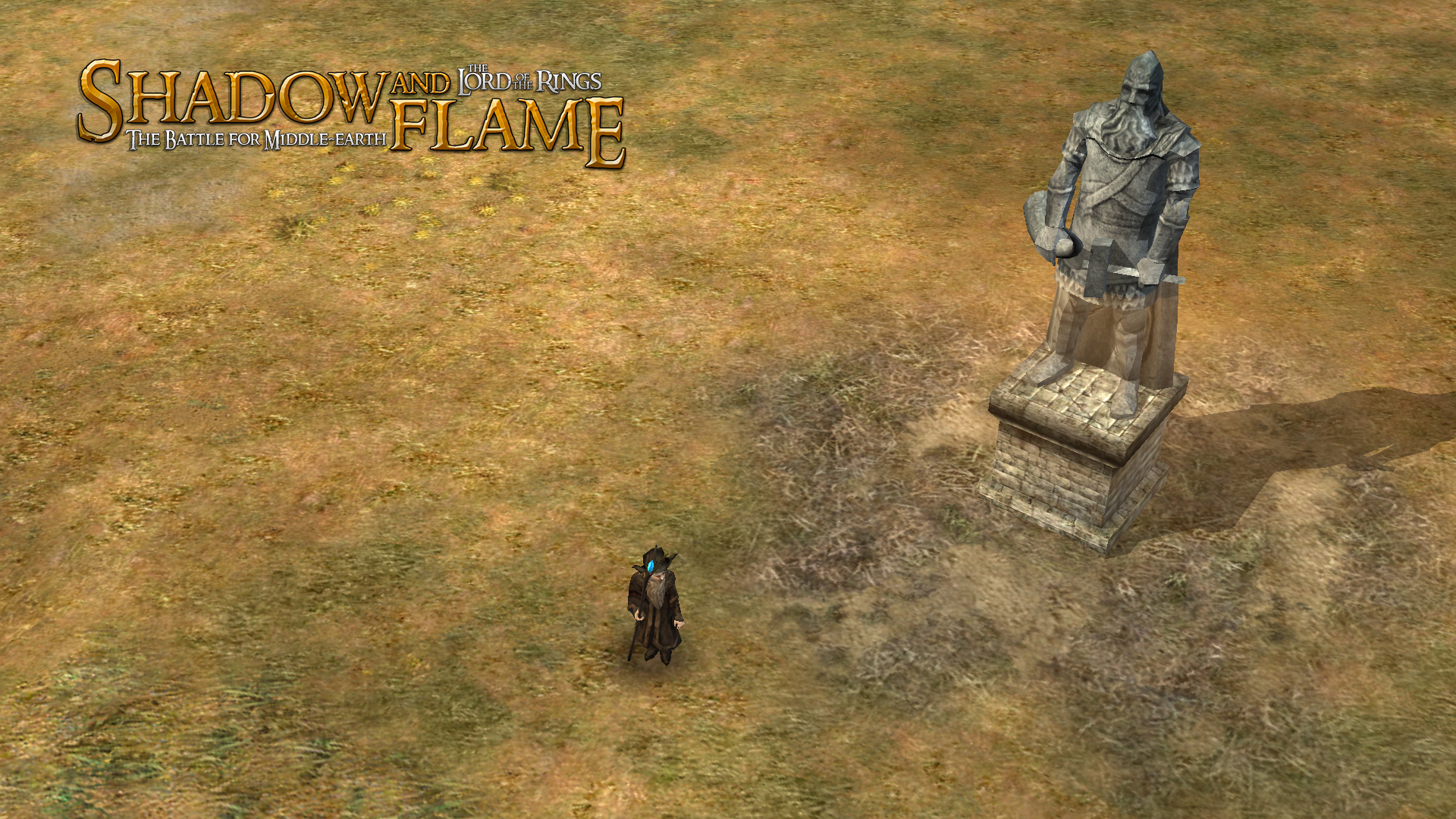 Sorry guys but can't be played. When I click to play in skirmish it crashes.

Delete your skirmish profile in your My Battle for Middle-earth Files.

Really? I guess I will have to back it up then... I have a long lasting profile :|

I deleted my skirmish profiles, and still crashes when I click skirmish. SO what files need to be deleted? Also, if other mod files are in the folder, will it not work?