we hope you are all well and ready? We have the next update ready for you! While summarizing the new features and changes to the interface, world, and game mechanics, I realized that #65 is probably the most comprehensive update in Imagine Earth’s Early Access history, and will remain so as Imagine Earth comes out in a month and a half as version 1.0 and exits Early Access!

we hope you are all well and ready? We have the next update ready for you! While summarizing the new features and changes to the interface, world, and game mechanics, I realized that #65 is probably the most comprehensive update in Imagine Earth’s Early Access history, and will remain so as Imagine Earth comes out in a month and a half as version 1.0 and exits Early Access! 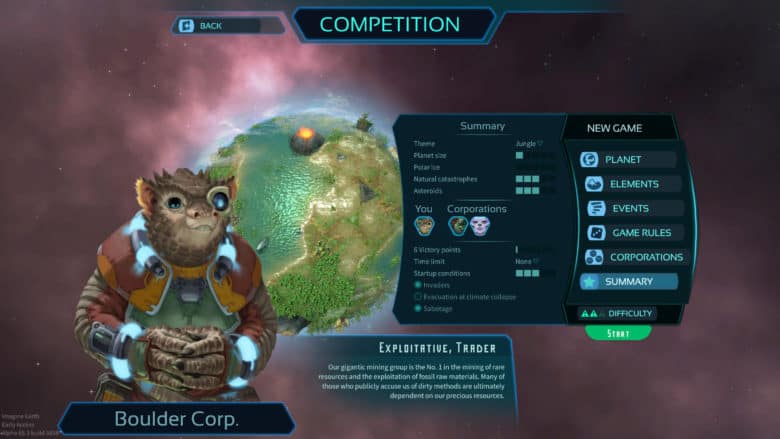 Who would have thought that, to myself these words seem quite unreal and strange after almost seven years of EA. First of all, thank you for your interest and support over all these years! You have made the continuous independent development of this unusual global building and economic strategy game with environmental and climate simulation possible. 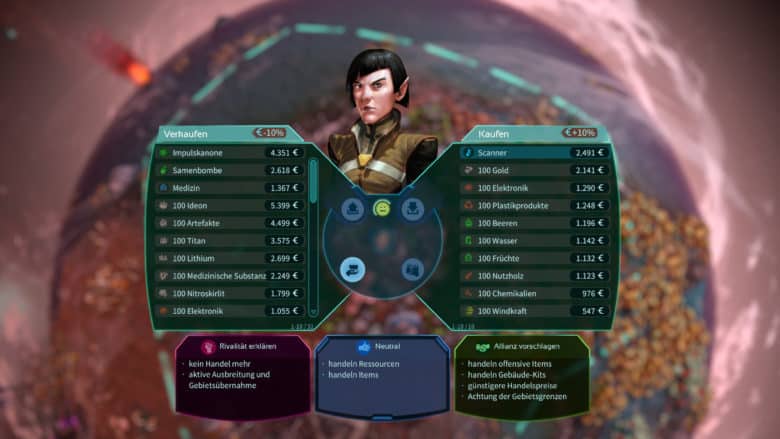 Of course, as we approach the final release of the game, it’s worth mentioning that we’ll be ending the Early Access discount for backers and early birds in a week after update #65. The price of the game will increase to $24.99/€ But this has been thought of for years and is quite common and will not happen before Thursday 4/23/21. Those who grab it by then will save themselves the 25 % increase in the full price. But we’re convinced that after 7 years of 1-2 month updates Imagine Earth has reached a quality, depth and maturity we can be proud of and which justifies a new price. Nevertheless, of course we understand the following question: 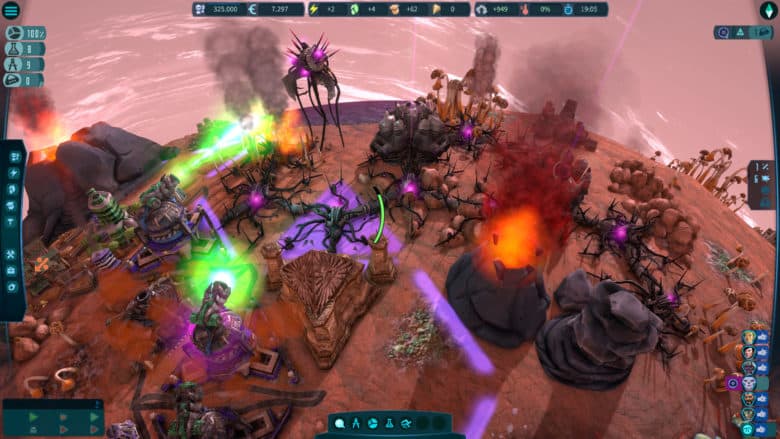 What Else is There to Come?

But as you might have guessed, it doesn’t end there. This update boasts an almost endless list of fixes and tweaks, but since the last update we’ve been working on quite a few other innovations besides the ironing. The final release will include a brand-new feature, the World Congress, which forces the various corporations to the negotiating table, where they must work together to negotiate measures against climate and environmental destruction. As a game mechanic, this strengthens the interaction between the corporations and also the already established diplomacy system, since the negotiations have a direct impact on international relations. 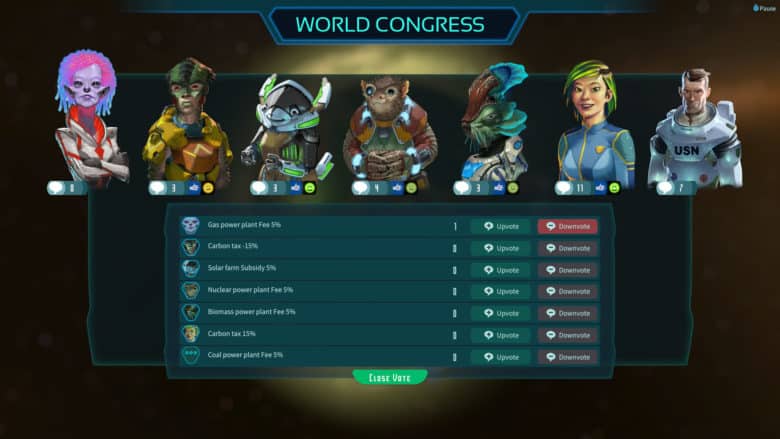 The World Congress is in the making and will be ready for release End of May, it is where the amount of redistribution between sustainable and exploitative corporations will take place in the future. The congress will also be a democratic body in which all factions have voting rights corresponding to their share of a planets population. In the future, taxes on resources and trade will also be decided there, the revenues of which will flow into a World Fund from which important investments can be made. In addition, this body with global authority can also decide on penalties for corporations that have sabotaged or harmed others.

We remain committed to delivering an authentic environmental simulation with Imagine Earth. To do this, we have recently revolutionized the emission trade that exists in the game. For this update, we have simply reduced the redistribution, because the previous solution made farming unprofitable. As a result, the game has regulated away the climate problem by making all corporations go bankrupt due to overly high flat fees. For the final release version there will be a new system for trading emission rights, only the share of the world population decides how much greenhouse gases a faction may blow into the air. 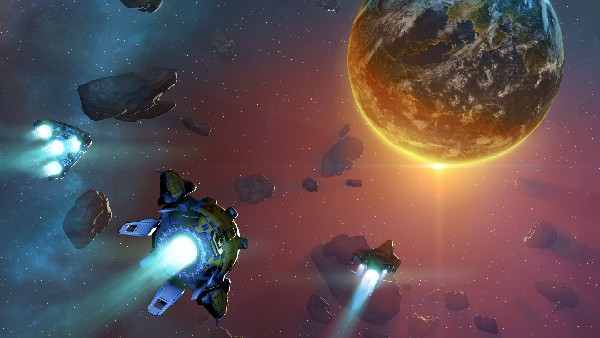