As an orphan, Sazama was taken in by the warrior monks of a remote temple on the haunted borderlands of Akeya and raised as an instrument of silent justice. She stealthily closes on her targets before dispatching them with her Kyoketsu-shoge and melting into shadow. Sazama makes use of Stealth, which we have given new rules:

Incinerate your foes in style with the Scarlet Sorceress skin for Renna. Also found in the Store. 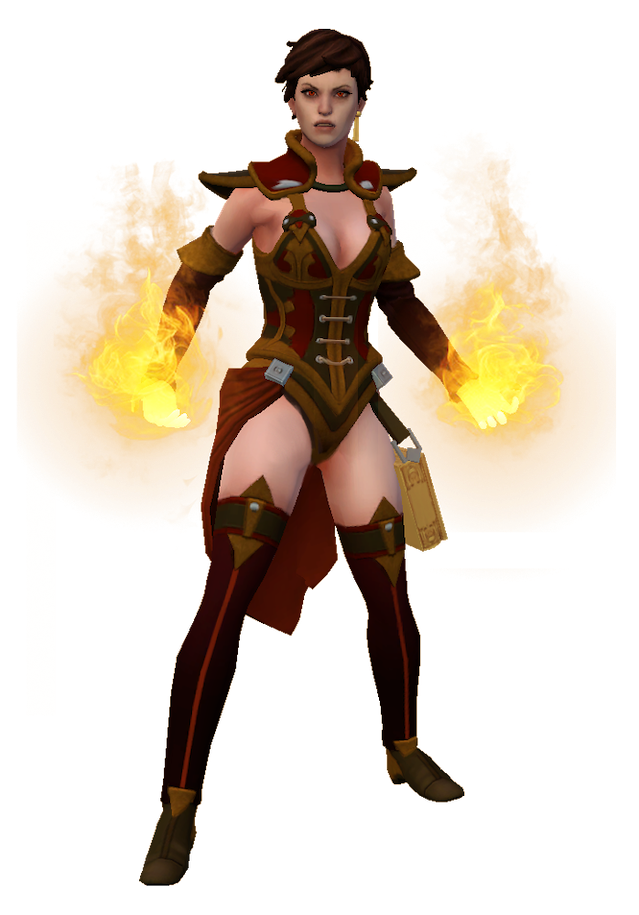 Ranked mode has been removed. It just wasn't working well and our addition of crowns caused more problems than it solved. Since we are working on an awesome new competitive mode to replace it, instead of spending the engineering resources to try to make Ranked better for a short time, we decided it is more expedient to turn it off. More details will be provided on the new mode in a future update.

The 2nd Boss slot from Casual has been removed. With the current player base, the matchmaking algorithm tends to ignore low level bosses if one boss is level 15 and the other is not. So, the low level bosses never got a chance to gain experience. With only one boss slot, you should be able to level up your bosses more steadily.

We've rewritten the way that bosses draw their cards to make the rules more consistent and eliminate some outlying experiences that were sometimes not fun. 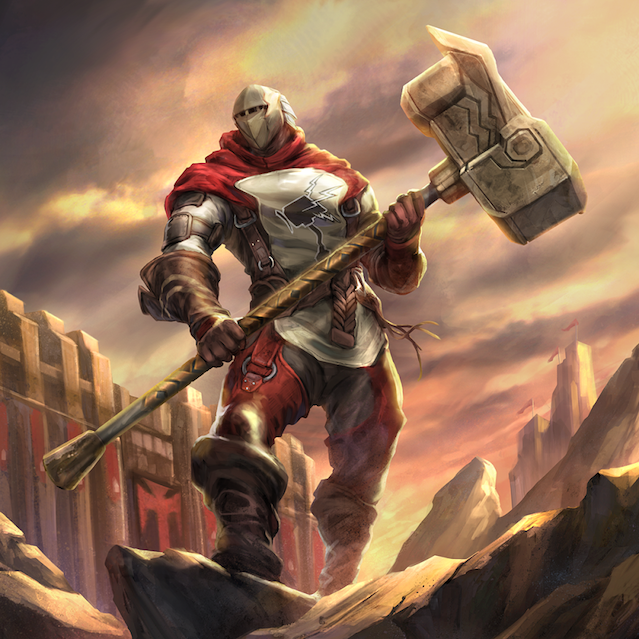 We've made numerous improvements to the card pool based on feedback from the community and our own continued playtesting. In particular, we have focused on an extensive rework of the Elemental trait for bosses.

When laying out the 8 core boss traits, we assigned a particular strategy for each. Our original vision for Elemental is that it would be set apart from the other summoner traits in the way it handled its minions. The intention was to give Elemental minions a range of unique abilities, as if the summoner was casting spells that take physical form. In our initial execution, this idea did not come across as we hoped. Elemental bosses tended to feel like ordinary summoners, and there was heavy mechanical overlap with Spirit and Mechanical. In addition, Elemental also suffered from build diversity, as almost of its Perk cards were dedicated to supporting summoner builds, leaving little support for standalone and hybrid builds.

In this release, we have significantly changed many Elemental cards, with a particular focus on the summon spells and Perks. We've introduced a new keyword called Volatile that will primarily show up on Elemental minions. When a Volatile minion attacks, it dies. This keyword is often paired with a Last Words ability, and evokes the ephemeral nature of Elemental minions. It also allows us to give Elemental bosses efficient summons without choking up the board with small minions and creating megaswarm builds, which are more the purview of Spirit and Mechanical. We've also redesigned many of the Perks to support other kinds of builds.

Note that if you had any of the old cards that have been removed in your collection, you have been compensated with their crafting value in Stardust.

Backers who get a Defense loot bonus as part of their reward tier may have noticed that their bosses are not gaining any additional Stardust. We fixed this bug, but it requires you to reenter your backer code. An additional email will be sent to affected players as a reminder.

Since the last update on on June 6, we started working towards a 3 week cycle for updates. If we can stick to this cadence, each update will be a bit smaller in terms of technical changes, but still have the same amount of content added as in previous updates. We are still working on big changes too, but are trying not to let those stop us from hitting the 3 week cycle goal. Bugs might still cause delays, but with smaller changes, hopefully the bugs are fewer.

The graph shows the 4-day moving average of bosses in Casual mode based on their strength (Win/Loss Ratio) and popularity (% Total of encounters). Although the June Update released on June 6, the data starts on June 10 because 4 full days of data is required for the moving average.

We were targeting a 0.5 win/loss ratio for bosses this update. Although it is difficult to see, 0.5 is exactly where Kairon ends up on June 28. Although Roggix seemed to be preferred both in strength and popularity, he did not dominate; and even at the end of this period, the mechascorpion makes a surprise surge in power because someone discovered a stronger deck for it. All the movement suggests a robust meta this past update.

With the changes to the Elemental cards, it will be interesting to see the affect on the meta. Throwing a new hero in the mix, Sazama, may also cause players to seek new new strategies for their bosses. 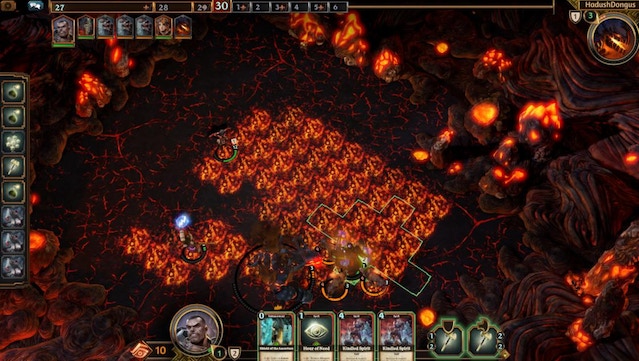 Besides was was described above the team has been working on the following since the last progress report.

The art team completed the Shadow Boss; worked on concept art for the Ardelon level; created the Scarlet Sorceress skin for Renna and its anims; and created more card art.

The design team created cards for the Ninja; added the Stealth keyword; designed and revised Elemental cards; made changes to how Boss hands work; created content for new tutorials (aka Story mode); working on the differentiation of Immobile vs Tenacious keywords; and lots of iteration and balance testing.

The engineering team added the concept version of "Explore" mode to the development build and worked on its matchmaking; worked on crash protection; worked on replay UI; and removed Ranked mode. 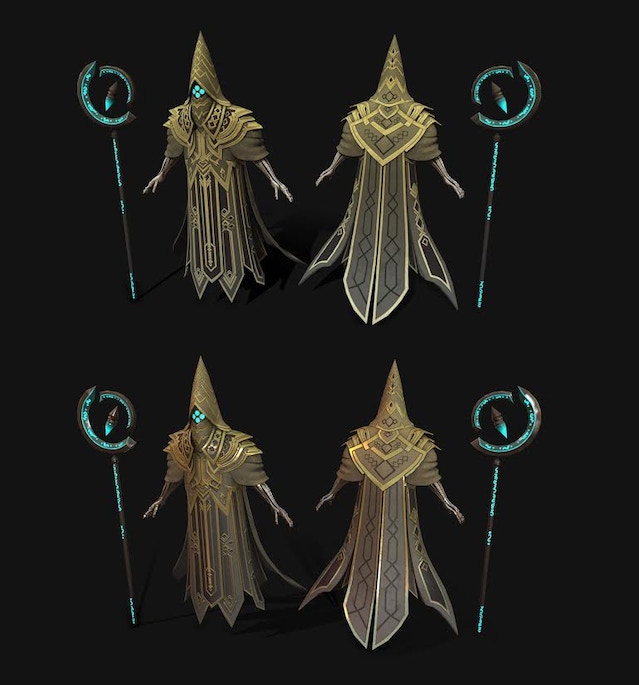