The new "Level Up" free content pack for Tripwire Interactive's Killing Floor is now available on Steam, along with the "Nightfall" DLC Character Pack. The content pack will automatically update for everyone who already owns the game. It will also be included for everyone who is trying out the game during the Free Weekend, which starts today, Thursday 22nd October and runs through Sunday 25th October. On top of that, the game will be on sale through the weekend, with 25% off the price. 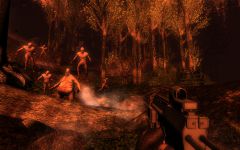 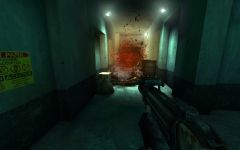 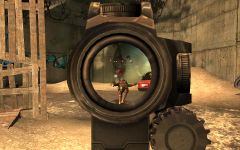 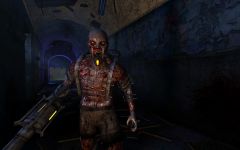 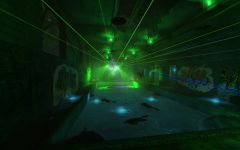 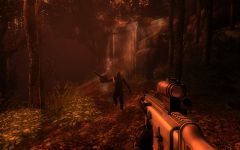 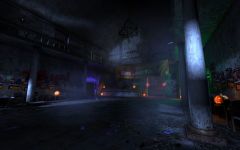 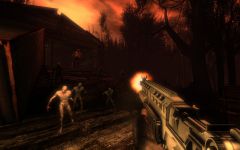 On top of this, we are releasing the "Nightfall" DLC Character Pack at the same time, adding 4 new characters to the game.

All of this content is available as part of the full game Free Weekend on Steam now. If you already have the game, you can jump in and play right now. If you don't, head here Store.steampowered.com to download the game and play completely free for the weekend!

Killing Floor is available in stores in North America and Europe, as well as on Steam (Store.steampowered.com).

I was wondering why the ads were there LOL. I like it :D.

Haven't gotten around to trying out all the weapons, but whoever is the animator for these guns really knows how to bring these guns to life. Punchy, incredible hand-wrapping, and smooth.

In the lobby there are ads when everyone is getting ready.

hell ya , the new weapons are a explosion of fresh air

the previous skins were pretty ****, but these charaters are really cool. btw, when do we get the defence alliance mod on steamworks?

well sadly it got delayed ... still no word on why or how long ... Defencealliancegame.com

What are you talking about? The previous skins were great! I personally preferred the last character pack over the new one, but both were easily worth the 2 dollars spent. Keep dem DLC comN'!

agreed, i like both of the character packs, mr. frost being the reason i want the new one(can't get it atm because i bought something else on a gift card and it i get service charged *sigh*)

serious tho save up for it its worth it

fun and all, but when are we gonna get a "stop refresh" button god damn... gotta wait till ALL the servers load until you can open the server without it getting pushed down again

Ugh, playing this game for free this weekend and it's so fun, but I have to wait a week to pay off my credit card to buy it.. missing the 25% off :( oh well

Just played this game didn't think much off it when i saw it but when i started playing i loved it so much fun will possibly buy it soon.

Still the best release of 2009

Is that new Specimen called the Husk.

Did you read the article by any chance?

good update guys.. i went to try it out last night and it was damn hard finding a server with free spots :D must feel good to be so popular eh ? ;D

Too bad the editor broke cause of this update, I hope they'll fix it
sometime tonight or tomorrow. I really want to make maps now :\.

Waterworks is awesome! I would buy this game if I could. I hope there will be more free weekends.

Something went wrong and i cant play Killing Floor anymore. After about thirty seconds i joing a game, the game freezes every time and i have to reboot the whole computer. I have tried to re-install the game, but nothing changed.

Where am i supposed to tell about my problem, guys?

Hello guys.Is there a free-play every weekend? Can I download this pack somewhere?

I just want play it for free :)