Top-down perspective has multiple advantages. There are reasons why this perspective isn’t a popular choice among the developers though. Here's how we tackled thous problems.

What we’re often asked is:

“Why did you choose pure top-down perspective instead of for example an isometric view?”

Answer to this question is quite complex :) But here's a short take on the thought process behind our decision: 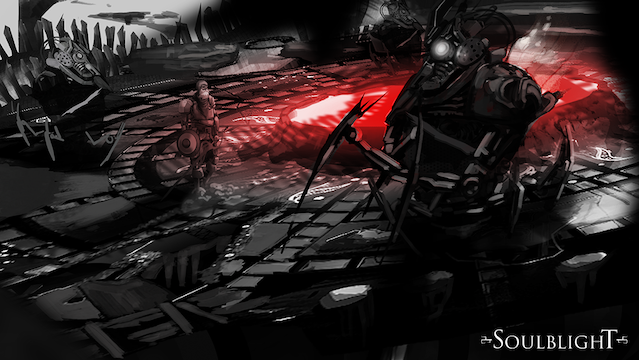 Creating a game in which you can express states of character psyche requires designing many different interactions and mechanic through which you can do it. To be able to do everything we want in isometric view we basically would have to create everything in 3D. Unfortunately this takes much more time. The level of gameplay depth we strived for would be very hard to achieve in 3D by the small team like ours. We knew it would most likely mean that we have to either simplify the game or compromise the quality of our art.

“If not isometric, then how about side-view”

The problem here was a combat mechanic we’ve chosen for Soulblight. We didn’t want for our game to be about button mashing. What we wanted is for the player to always think one step ahead while fighting. Because battlefield positioning was supposed to be a big part of tactics we felt that “Platformer” view limited a bit too much what we could do. 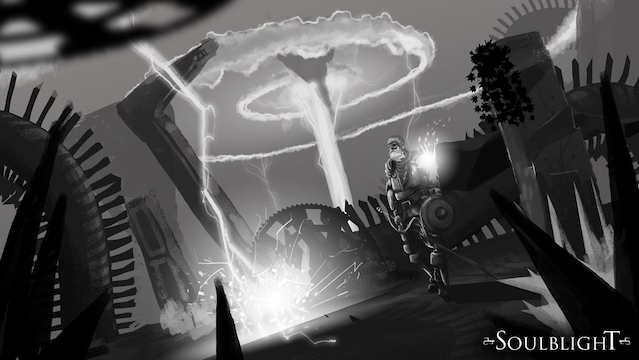 And so we’ve decided to go with a top-down view. It is the best way to present to player situation on the battlefield. On top of that top-down perspective works well with sneaking mechanic that we wanted to include in the game. This didn’t mean there were no challenges ahead. On a contrary there are reasons why this perspective isn’t a popular choice among the developers. The reason is a difficulty in presenting the in-game world. There are many objects that don't look presentable in top-down. Their geometry doesn't allow to give us much chance to properly display them. In front view a simple wall is like a canvas on which we literally can put an intriguing painting on, but in top-down - it comes out as a line. To make things even more difficult there is also an issue with a lack of depth. 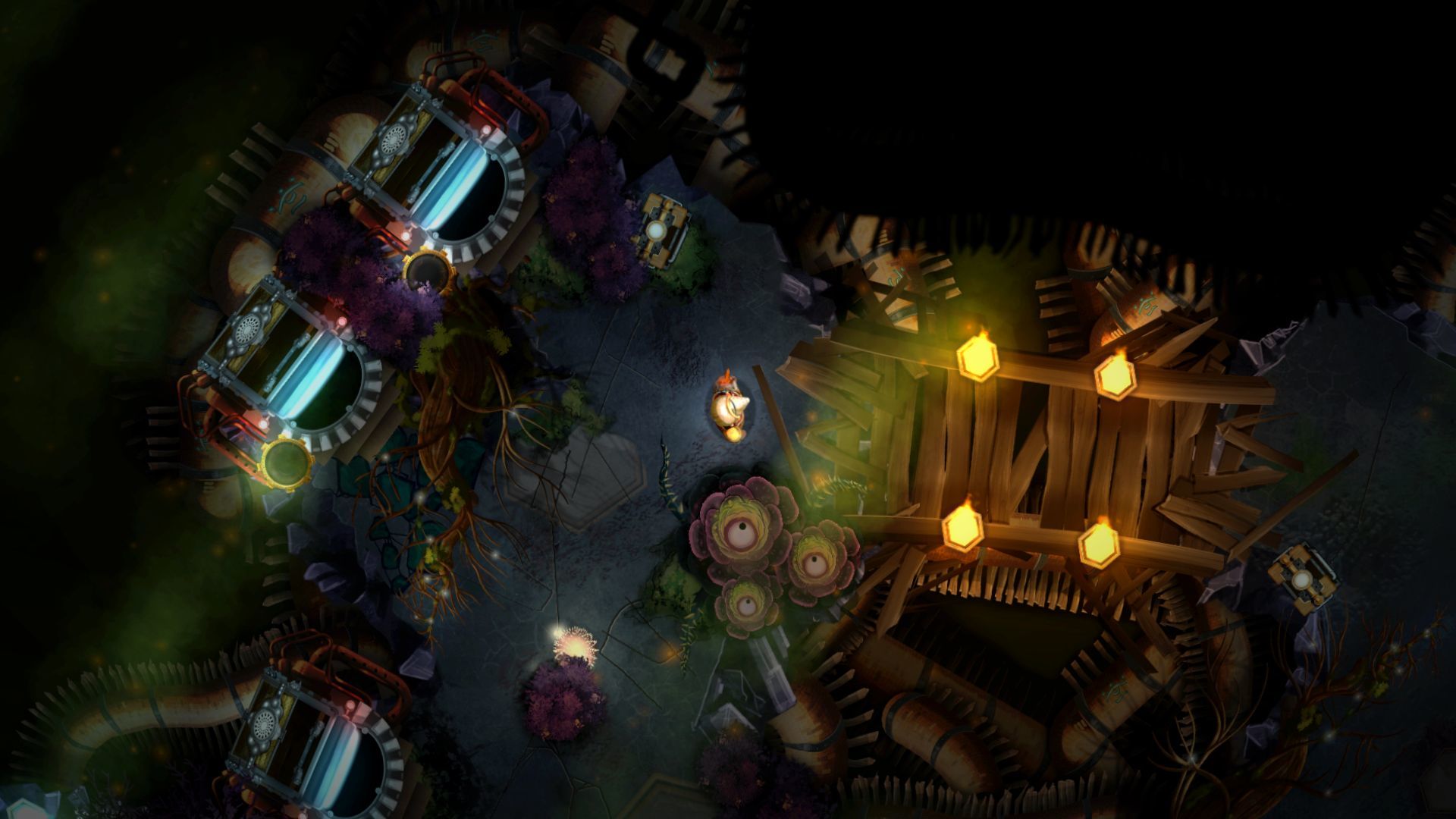 From the very beginning we were dedicated to solving those problems. We didn’t want to give up on all the benefits of top-down just because it was hard. We subconsciously started to design assets with interesting appearance in our perspective. Bridges rather than gates. Pits of pipes in place of columns. Flowery shrubs instead of walls. All of this led us to the unique art style of our game.

There still was a problem with sense of depth thought. We solved it with parallaxing effect you’ve all seen on backgrounds in platform games. Assets are constructed from multiple layers which are slightly displaced depending of the camera position. Combined together they create an illusion of convexity like on the gif below

Hope you enjoyed our update! If you have any questions feel free to ask them in a comment section below :)

My Next Games Developer with 2 members