It's time for our first Kickstarter update. Today I would like to talk in more detail about combat in our game.

Kuba - the main programmer and designer of Soulblight here :) It's time for our first Kickstarter update. Today I would like to talk in more detail about combat in our game. Before we go any further you need to know one thing about me. I’m a martial art enthusiast :) As a programmer and game designer I spend most of my days in a dark room in front of the screen :P This way of life isn’t too healthy so to balance things out I train Judo. You don't believe me? Here's a gif of me (barely) performing a throw :P

The thing I love the most about fighting is the fact that what matters the most is not the strength but tactics. This is a different kind of tactics than you know from strategy game though. It’s more like thinking about the plan under the pressure of things happening right here and now. This is what I wanted for our combat mechanic to be all about. In my experience tactics in martial arts consists of the following elements:

Now let’s talk in more detail about those elements and see how they are represented in our game mechanics.

You have to be careful not to use use all of your strength during the fight. If you do, you will run out of steam very fast and will be easy overwhelmed. The tactics here is about finding the right moment to catch your breath. This element of fighting has been pretty well represented in gaming through the years by the stamina mechanics. I’ve decided for it to be a base of combat in Soulblight

Though stamina management was a relatively obvious thing the same couldn’t be said about the distance control. Video games often do away with clinch combat. This results in removing a lot of tactical depth. Suddenly everything boils down to your attack speed and power. Meanwhile in reality a double handed sword isn’t nearly as useful up close as from afar. When you engage an enemy wielding a heavy weapon he cannot keep swinging while in clinch - he needs to find a way to disengage. To represent this I’ve decided to create a grip mechanic.

During combat each character is surrounded by a circle which represent its position on the battlefield. By pressing the button you can light up a front part of it and activate what we call “the grip”. When your grip touches your opponents circle the characters become engaged in clinch combat. This maneuver, besides linking the characters together, also forces them to use a secondary attack. Depending on the weapon this attack might be less or more powerful than the main one. The one who wields a more cumbersome weapon now will be forced to find a way to disengage. The easiest way to do it is by performing a special “slam” action. But be careful this maneuver burns a lot of stamina.

Ok this part of the mechanics is explicitly linked to the martial art I’m training :). Judo is focusing on the clinch combat and can be translated as “The path of the least resistance”. The idea is that while engaged you need to move in a way to throw your enemy of balance so you can use much less strength to defeat him. How this idea is implemented in Soulblight? - you ask. When engaged you cannot move away from the enemy but you can move around him. By implementing certain level of inertia depending on how well armored your character is we’ve allowed the faster character to be able to outmaneuver the heavier foes. This way you can get on the back of the heavier opponents and gain a massive advantage. Although it isn’t easy it greatly increases your damage as well as prevents the enemy from hitting you with his attacks.

The combat in Soulblight might look a bit Hack & Slashy at first glance but the truth is button mashing won’t get you far. If you'd like to learn more visit our Kickstarter page :) 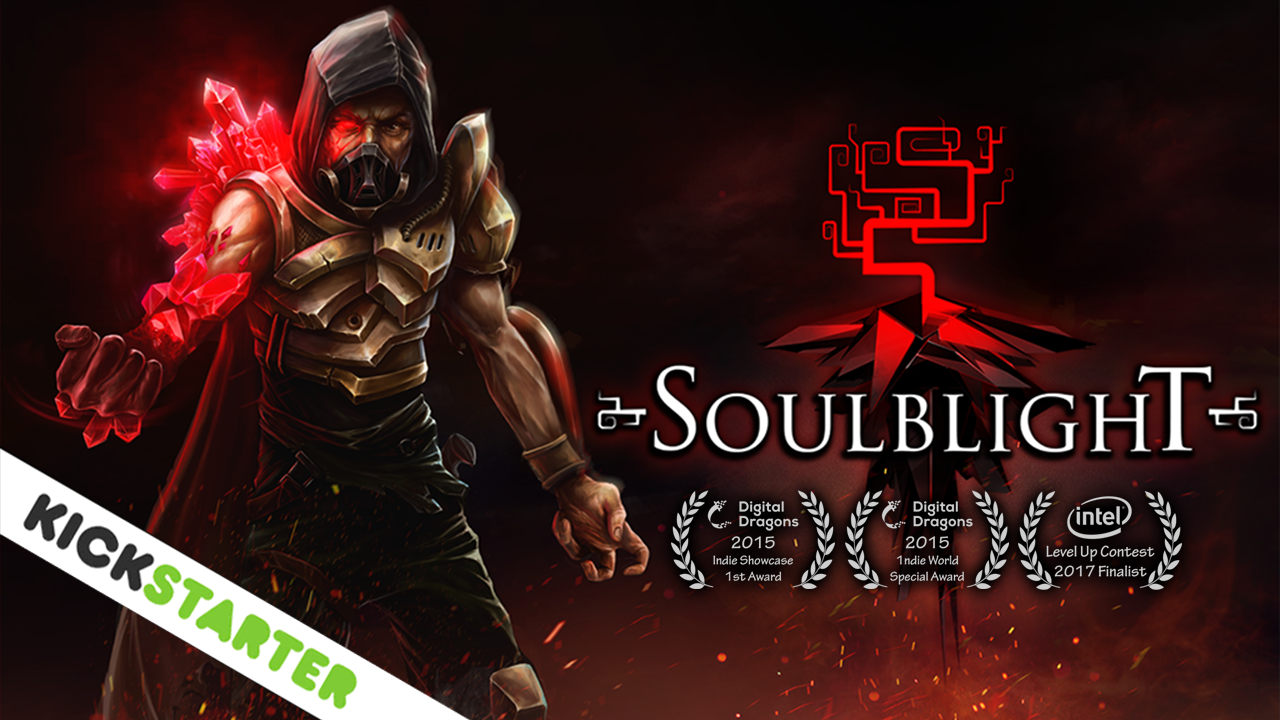