What’s up space survivors? The next update is almost upon us and with it a bunch of new stuff that we want to share with you. New hazards, improved systems mechanics, refining rework, better loot distribution mechanics, etc.

Posted by ZeroGravityGames on Dec 8th, 2017

So, where do we start? Well let’s hit it off with the most prominent (“secret”) feature of the Kessler update - debris fields.

All of you who’ve had a chance to watch the movie “Gravity” should be familiar with the dangers of space collisions. Due to the very high speeds at which these impacts occur (usually in excess of 10km/s), colliding objects are often completely destroyed in the process leaving behind an expanding cloud of smaller fragments. These fragments continue on their orbits and can potentially impact other objects, creating even more high speed shrapnel. This effect is particularly devastating in densely populated orbits where a chain reaction is guaranteed to happen. This is known as the “Kessler Effect” or “Collisional Cascading”, first proposed by NASA scientist Donald J. Kessler.

So how does that translate into the game world of Hellion? Well, Hellion was the site of mankind’s first interstellar colonization effort. So, what exactly happened to the orbital infrastructure, habitats and shipyards? At least construction sites had to exist at some point in time, right? Answers to these questions can be found all over the Hellion system in the form of massive debris fields that now pollute the orbits of many planets. Scrap metal, derelict modules and broken corridors are all that remains of a once proud infrastructure meant to transform Hellion into a new home of mankind.

These fields pose a considerable hazard for any ship, station or player unlucky enough to get caught inside. While the reinforced hull of ships and modules can shrug off smaller impacts it cannot completely protect the vessel. Eventually, a hit will get through, or you might find yourself staring at a derelict module rushing towards you. Ships can avoid major collisions by moving out of the way and players can avoid damage by hiding behind modules and ships. To make things a bit more interesting (and challenging) all debris fields have varying strength and many of the best items can only be found inside the most dangerous of debris fields.

To compensate for this new hazard all degradation values have been severely reduced extending the time it takes for a fully repaired module to decay to four weeks.

As we’ve stated in our earlier post all systems and parts have been changed to make them a bit more interesting to manage and maintain. All modules now consume power and have a base power requirement that must be met before their systems can be brought online. In addition power consumption of all systems was adjusted to differentiate between “passive and active” systems.

You can expect passive systems to work similar to how they are now (flip them on and that’s it), while the active systems like the warp drive, air generator or refinery will consume massive amounts of energy relying mostly on capacitor instead of direct power output. Also here’s a preview of a small new module that should somewhat alleviate those increased power needs. 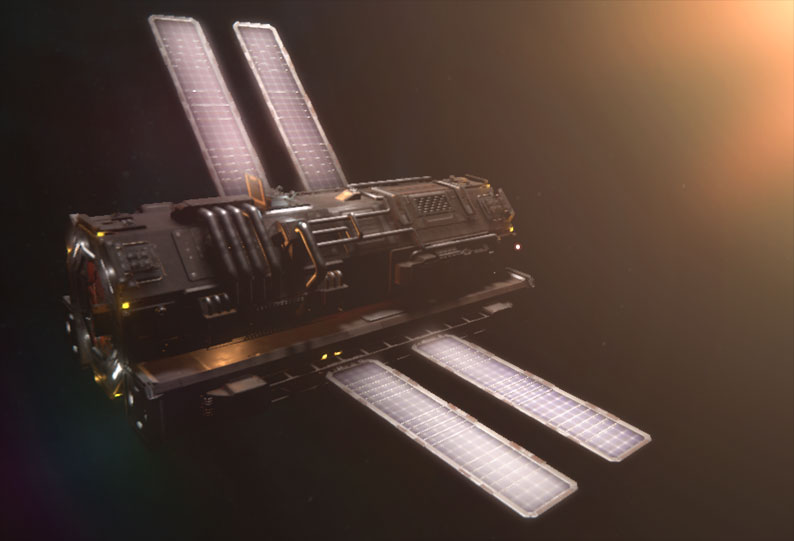 Refining was also changed and is no longer instantaneous. Converting raw resources into usable ones will take a certain amount of time based on the properties of the refinery being used (small starting refinery will work considerably slower compared to the one found inside a Cargo Bay Module). Since refining now consumes a lot of power, players can improve this process by upgrading their refinery with better parts. Players will also have the option to refine resources on some of the premade stations (as they come with fully equipped cargo bays) if they so choose.

Parts are no longer necessary for systems to work, but provide considerable bonuses when slotted. The bonuses parts provide are directly tied to their tier ranging from T1 (lowest) to T4 (highest). Of course, finding the best parts will be a bit tricky and will require players to visit dangerous locations.

Speaking of dangerous locations, turrets have also been changed. First and foremost their effective range has been increased to 50 meters, but they now also have a power requirement in order to work (tied to the base module consumption). This means that turrets in most modules that you will come across will be offline and safe to pick up. Exception to this are modules that can generate their own power (like the PSM).

This means that one of the main places where players are expected to run into active turrets is on premade stations, as they come with their own power supply. To justify the risks involved in visiting some of these stations their loot tables have been considerably improved.

Also, did we forget to mention that turrets can now be placed on the hull as well as the interior of all modules? Yup, all modules, from corridors to cargo bays. So, now you are free to plan your base without worrying if it will have sufficient number of defenses.

The concept of doomed outpost was improved. Instead of spawning randomly on various orbits, doomed outposts will now exclusively spawn on collision trajectories, making them easier to identify from the Navmap. Their course will often take them through a debris field on their way down, so timing will play an important role in approaching them.They will also function similar to other premade stations and will have their own power supply systems and turrets.

We want to use this opportunity to say that we are very pleased with the response we’ve received so far regarding community based artworks. Many players have already sent their work that you can check out below. The contest is open until December 12th and we encourage you all to send us even more images, regardless of whether you doubt your drawing skills or not, as our team of artists stands ready to make unfinished concepts into proper customization options. 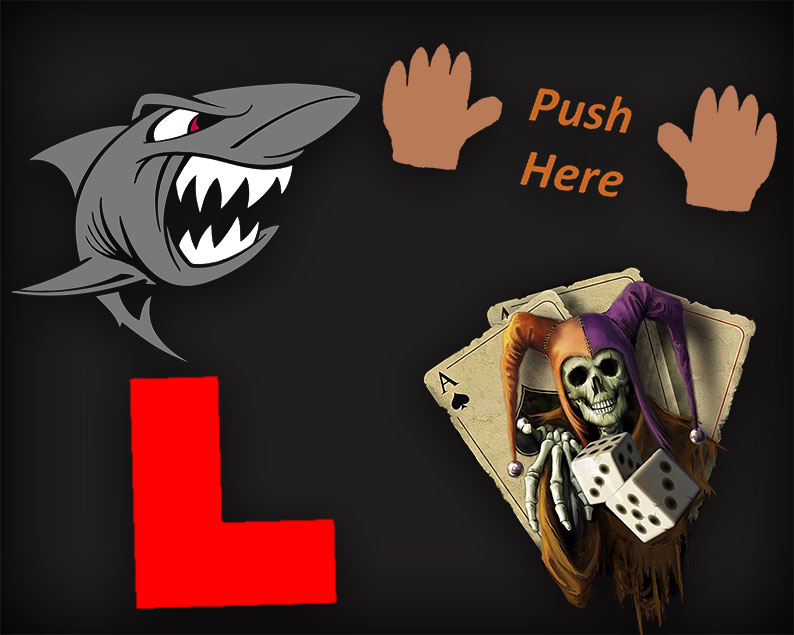 Finally, a big thank you to everyone from the testing squad for all the hard work you’re putting in. If all goes well you can expect the Kessler update to land as early as December 14th or, if further testing is required, a week later.

Until then, fly safe and keep your ships and stations repaired. You never know when a stray shrapnel might come your way!