In the beginning of May, the second part of Karmaflow: The Rock Opera Videogame, Act II, has been launched. Completing the game that launched earlier this year. The game was released in two parts due to the fact that the team realized the scope of the game only grew as more progress was made on finishing it. As time passed, the team wanted to add more to the experience and the decision was made to release Act I in early 2015. Players who bought Act I will receive a free update to Act II!

In Act II players will continue the story of the Karmakeeper and its quest to restore the balance of karma in the multiverse. As the game's title suggests, all the narrative in the game is sung in true rock opera fashion. For Act II, players will meet characters voiced by well-known vocalists such as Mariangela Demurtas (Tristania), Dani Filth (Cradle of Filth), Simone Simons (Epica), Henning Basse (MaYaN) and Daniel de Jongh (Textures), among others.

With music being a prominent feature of the game, the official soundtrack is released along with the game and is included as a digital download with purchase of the game on Steam. For those who purchase the game's Deluxe Edition an Extended version of the album is made available, with access to exclusive bonus tracks. 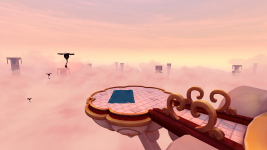 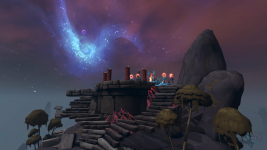 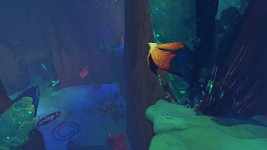 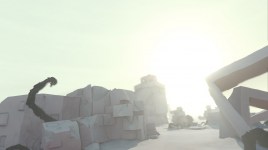 Karmaflow was initiated by Dutch composer Ivo van Dijk in 2012 and started out as a graduation project for him and 12 fellow students of the School of Arts in Utrecht. The team strives to bring a new and unique way of telling interactive stories through the medium of videogames, and is taking it one step further by bringing the music of Karmaflow to the stage.

The cast of Karmaflow: The Rock Opera Videogame 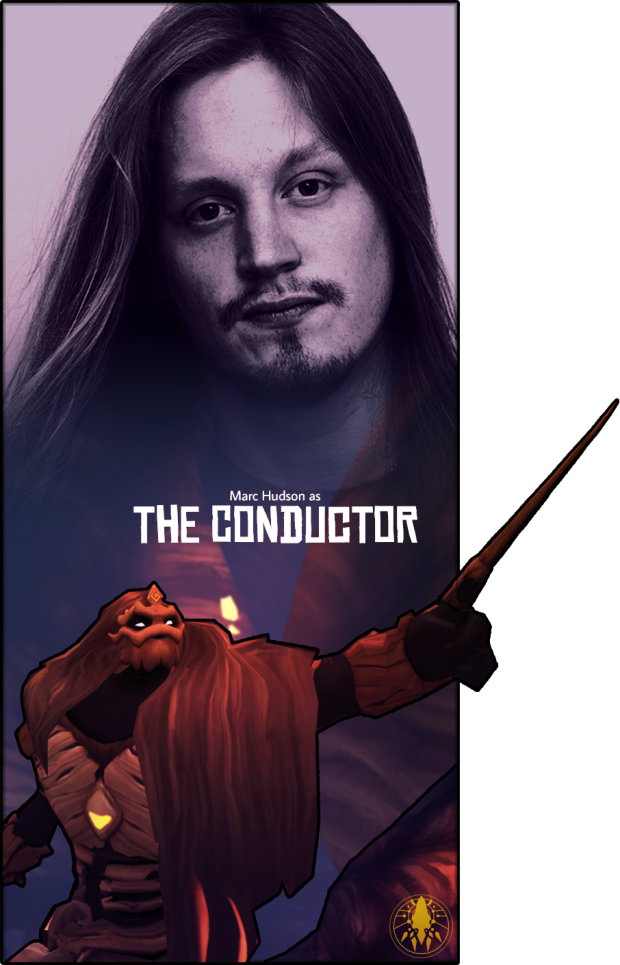